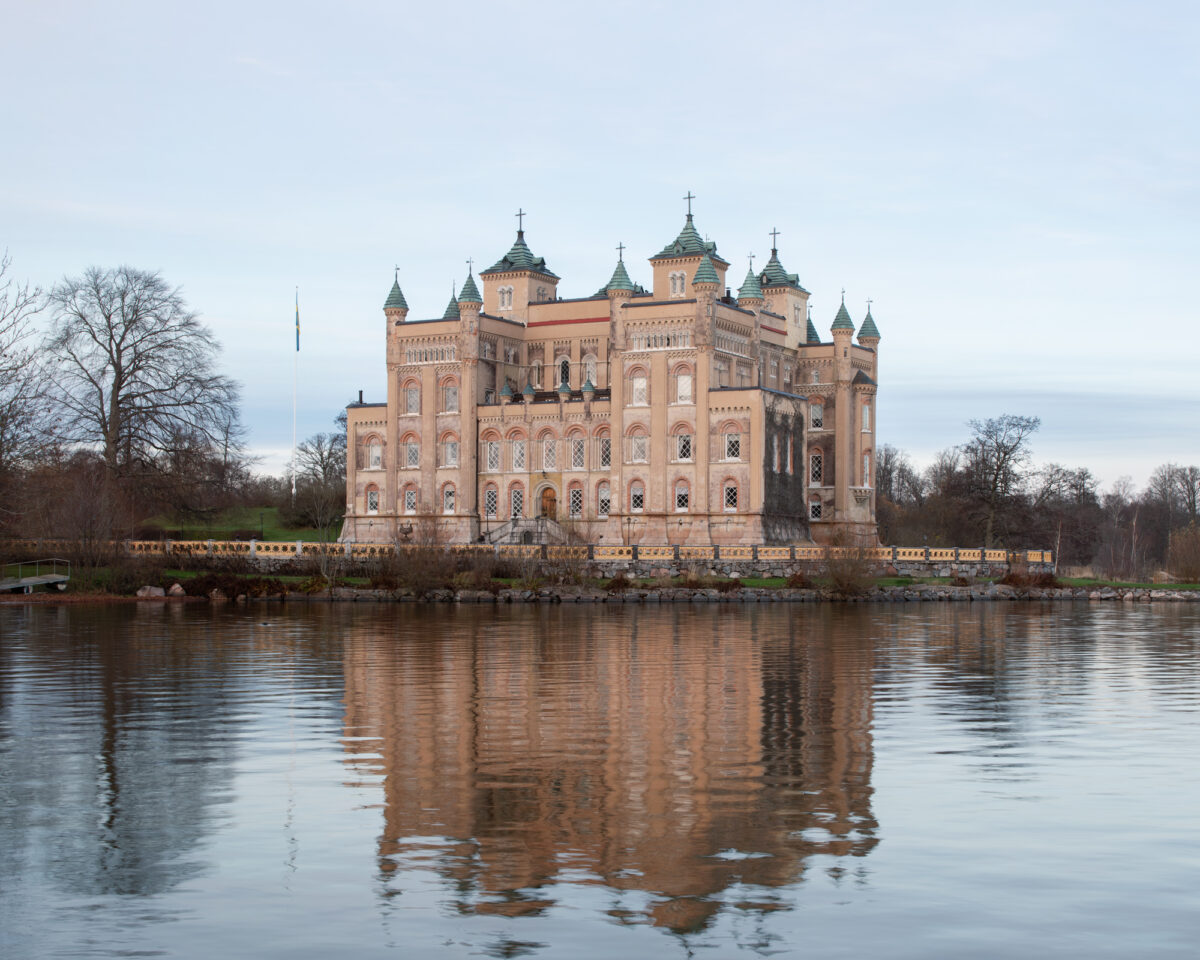 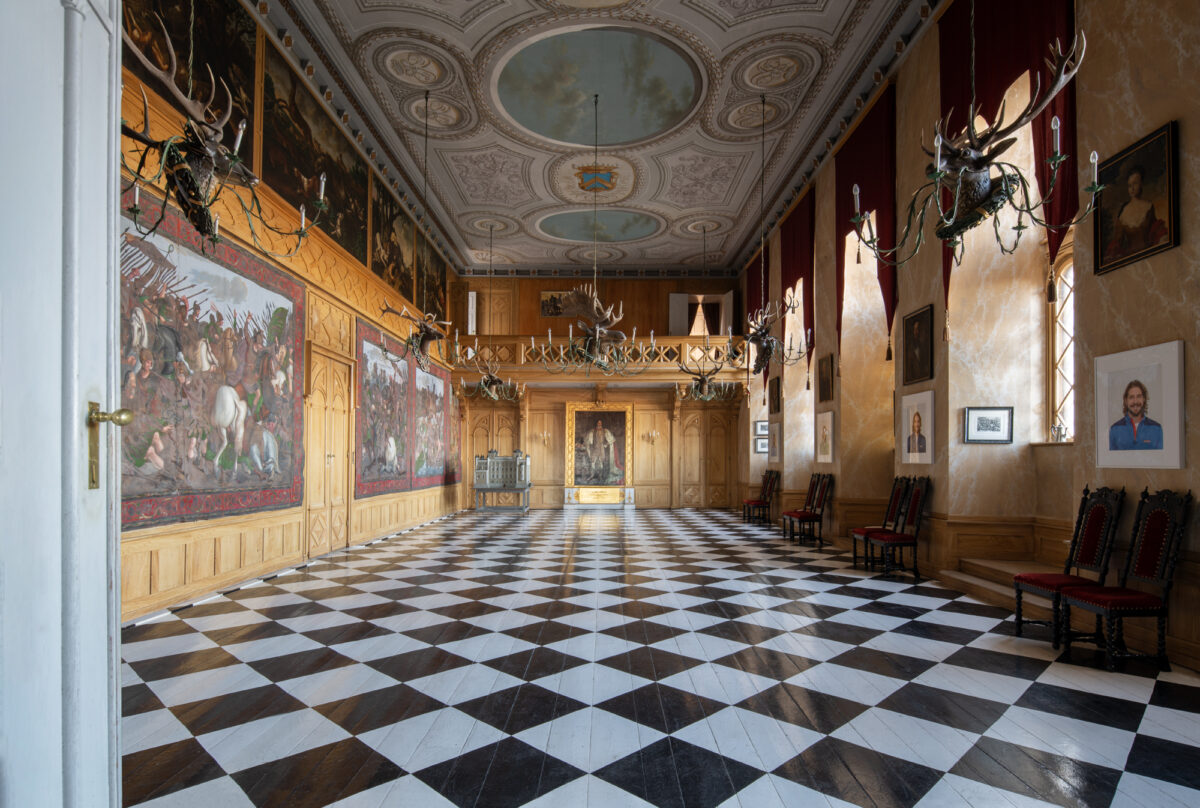 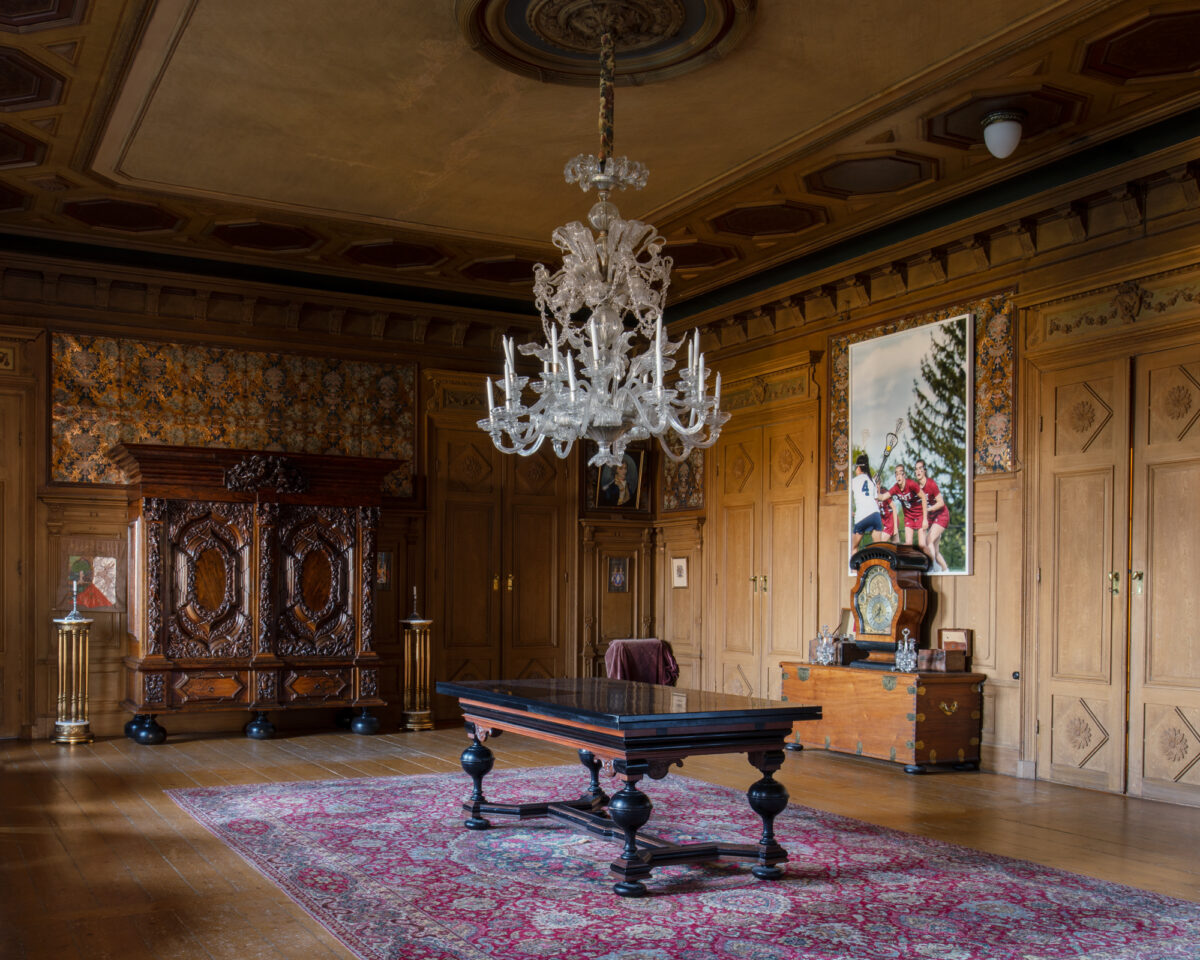 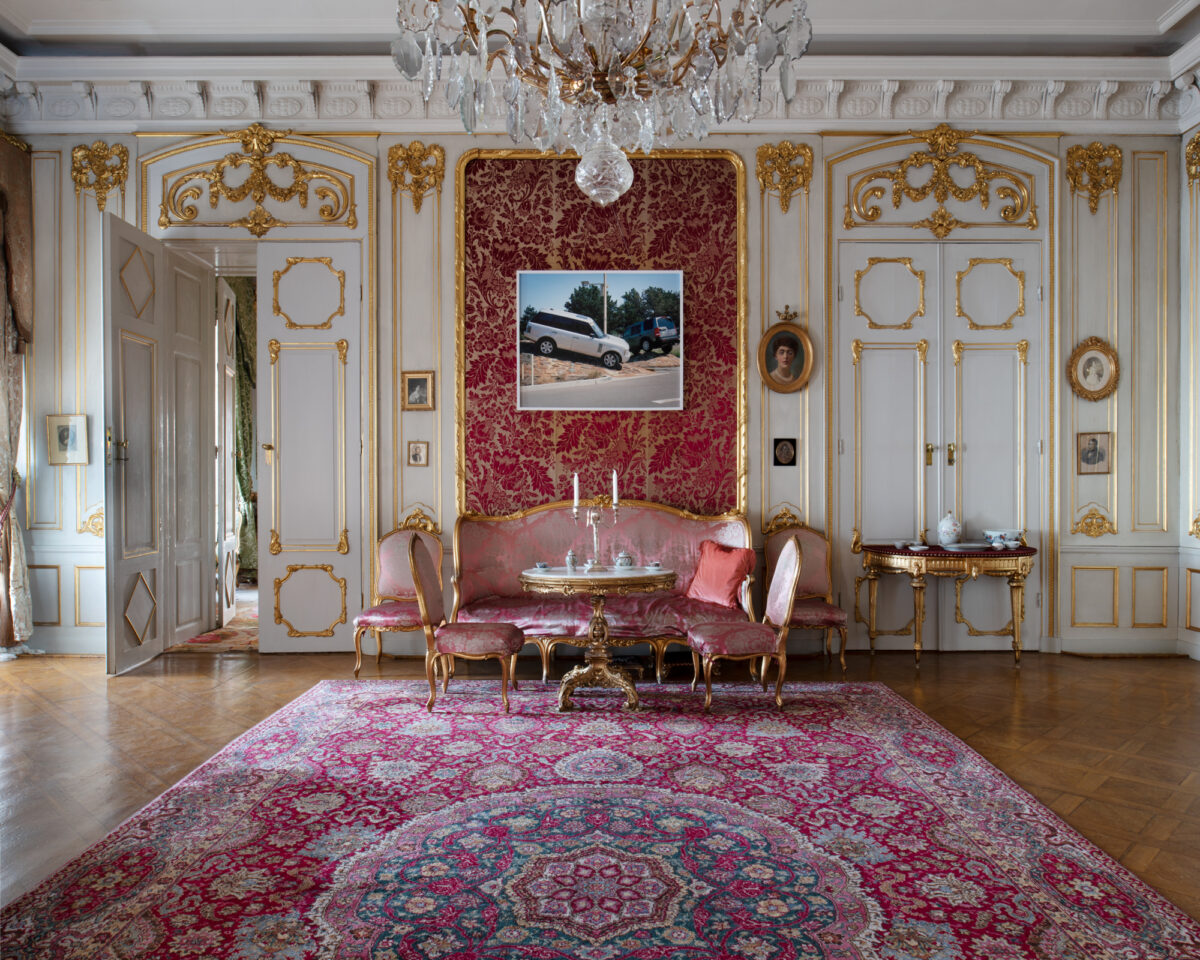 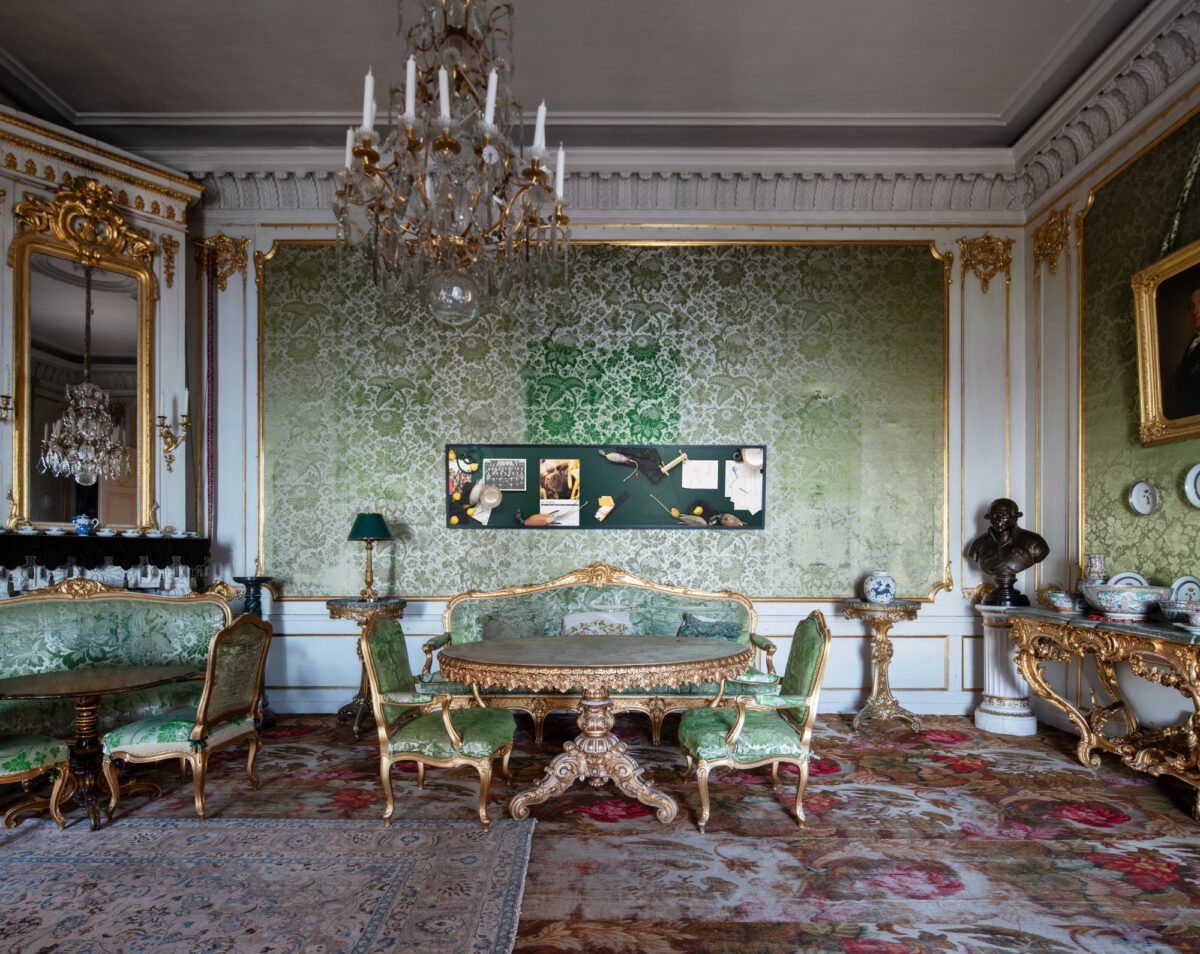 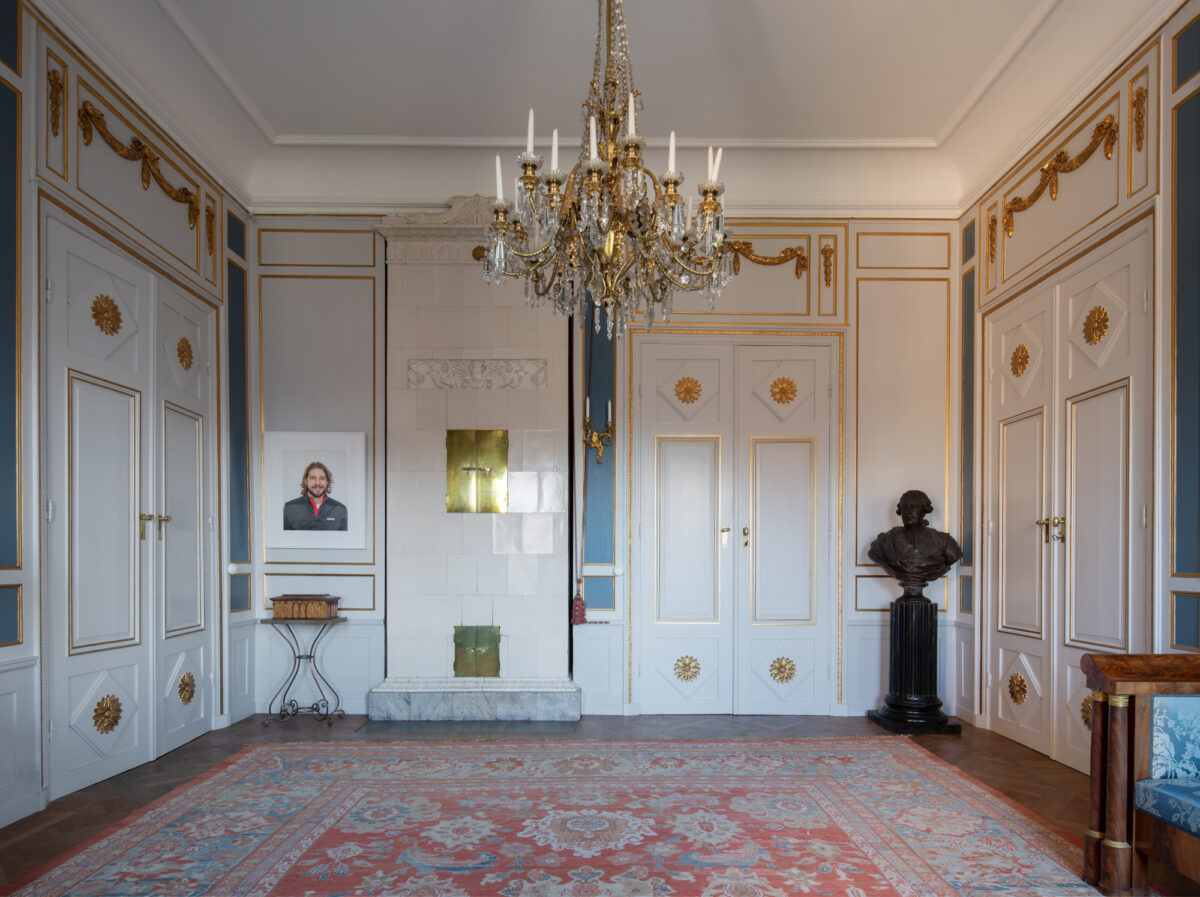 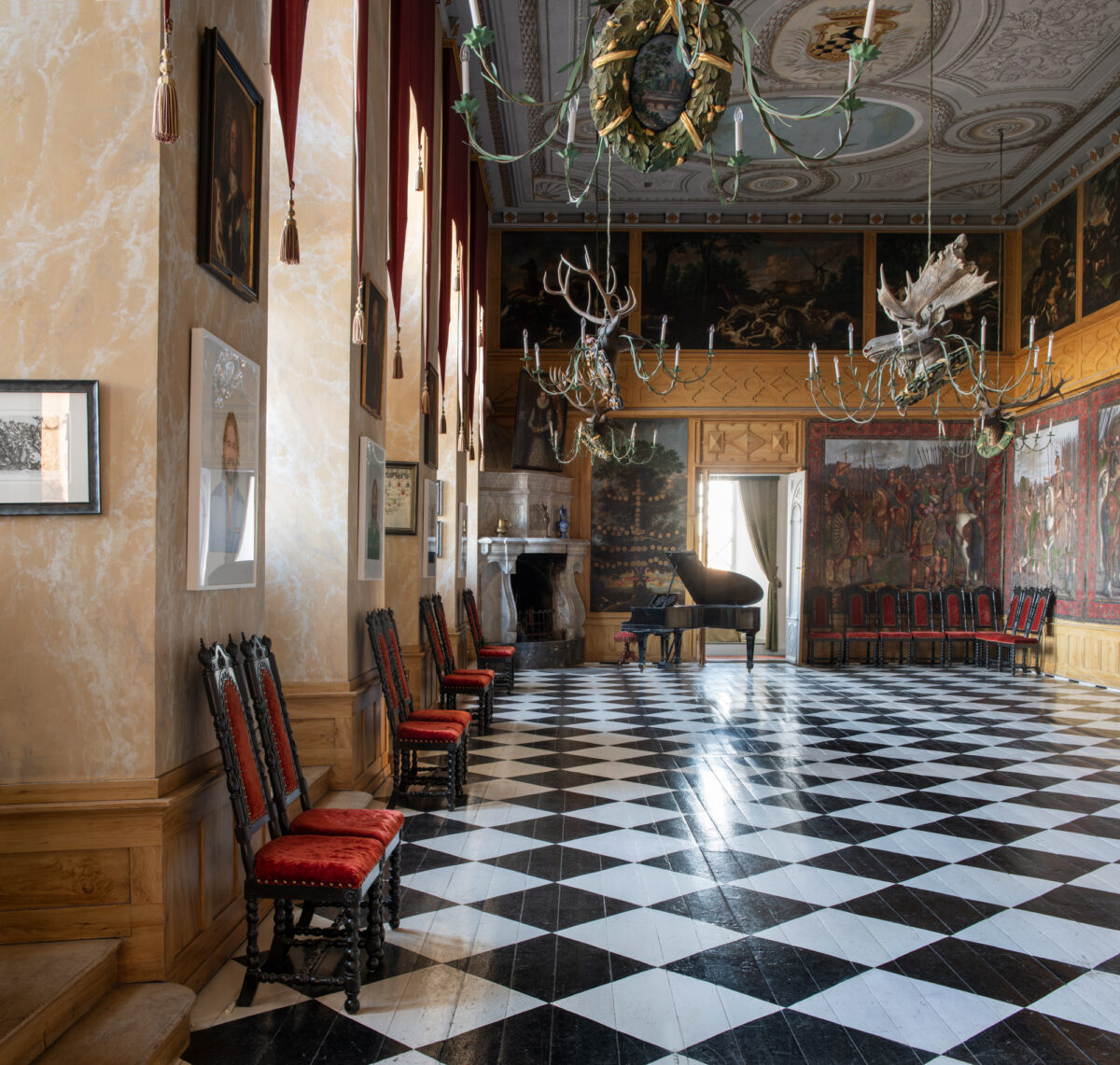 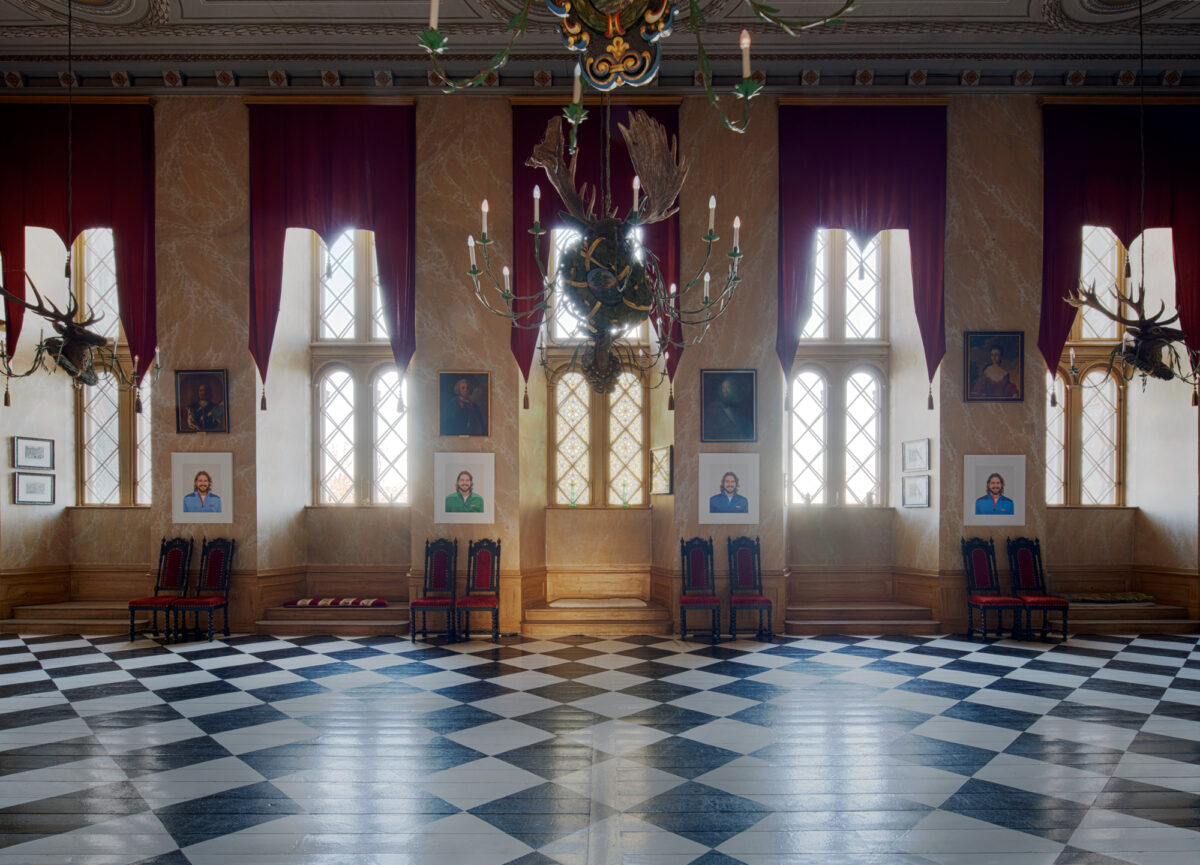 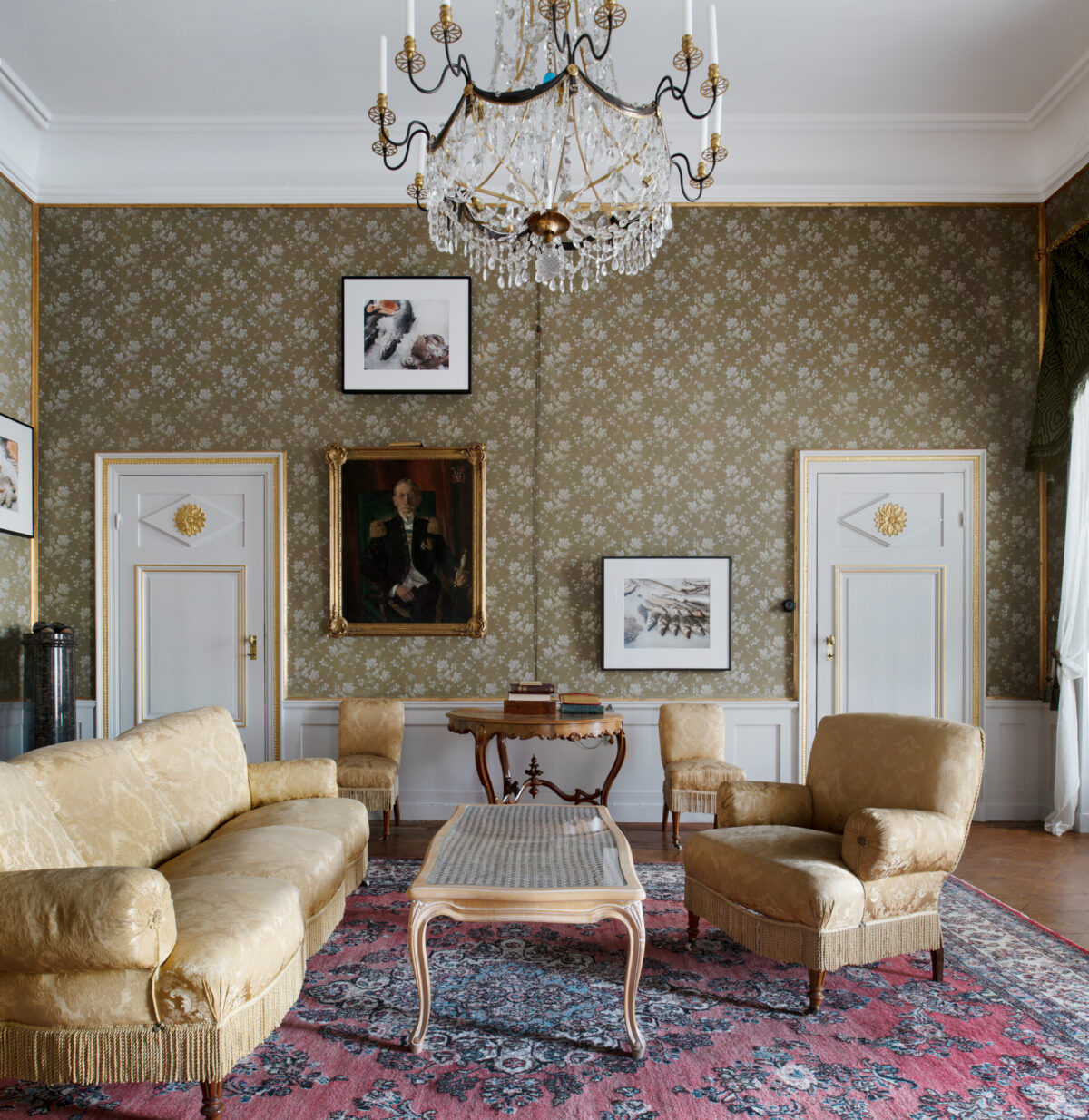 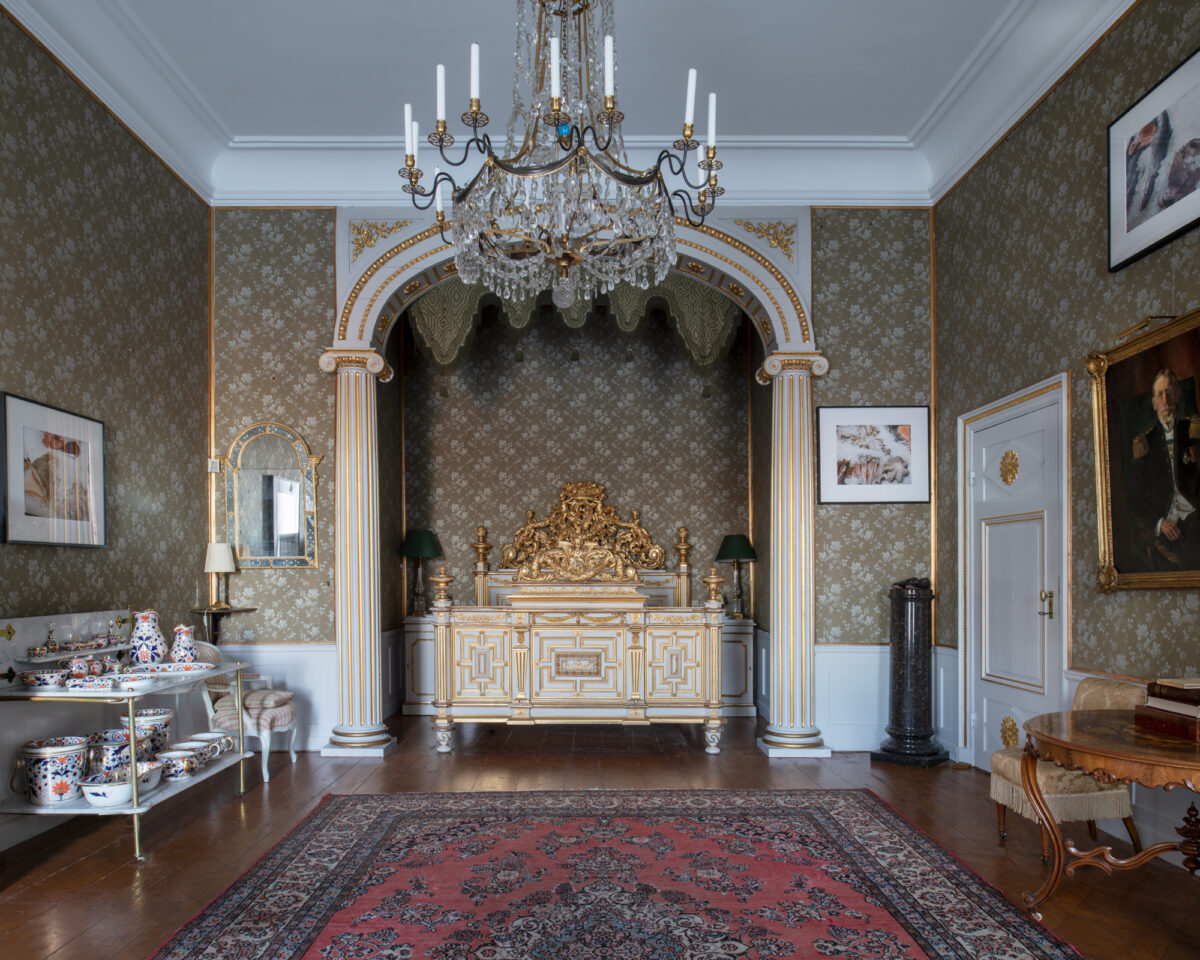 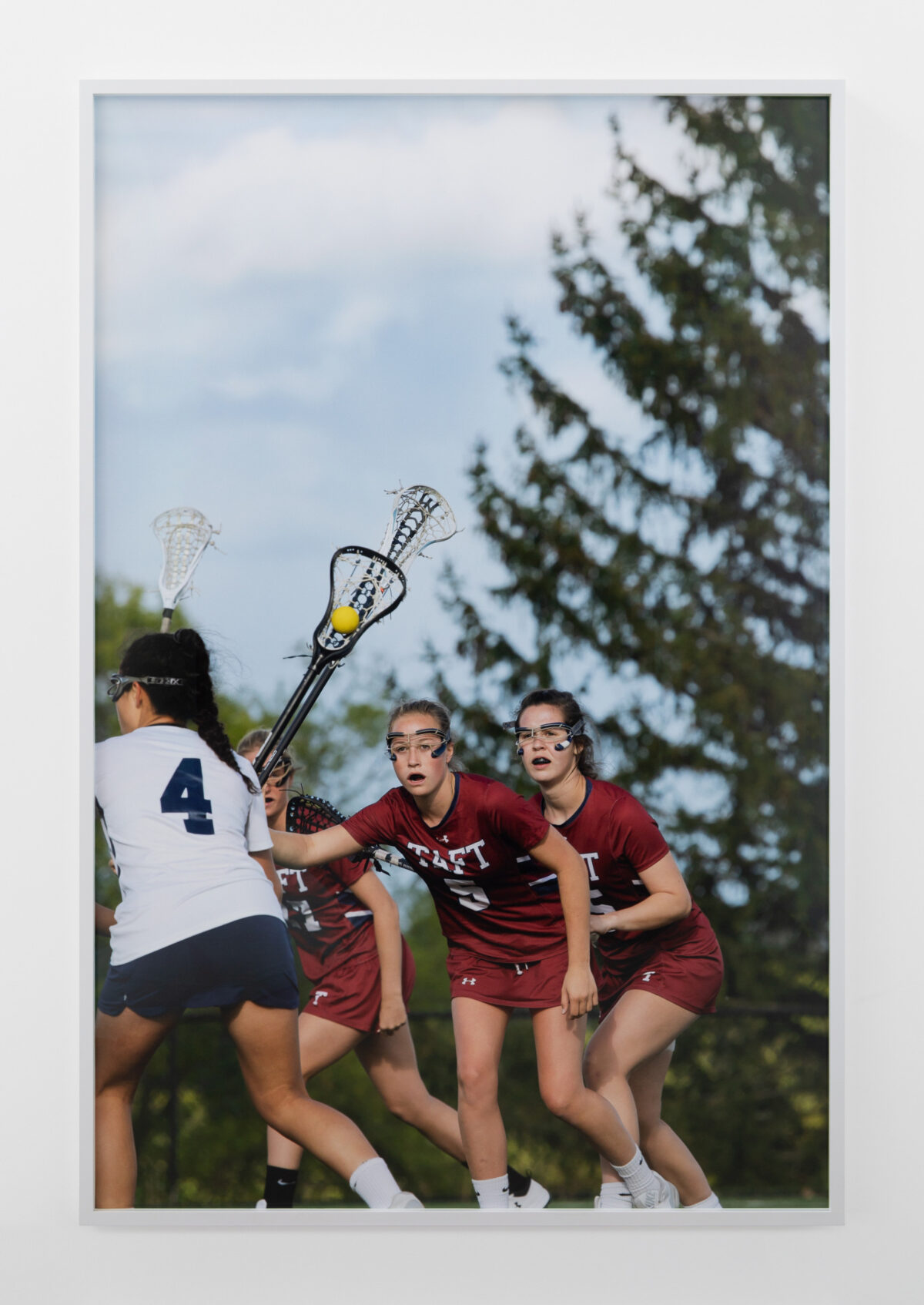 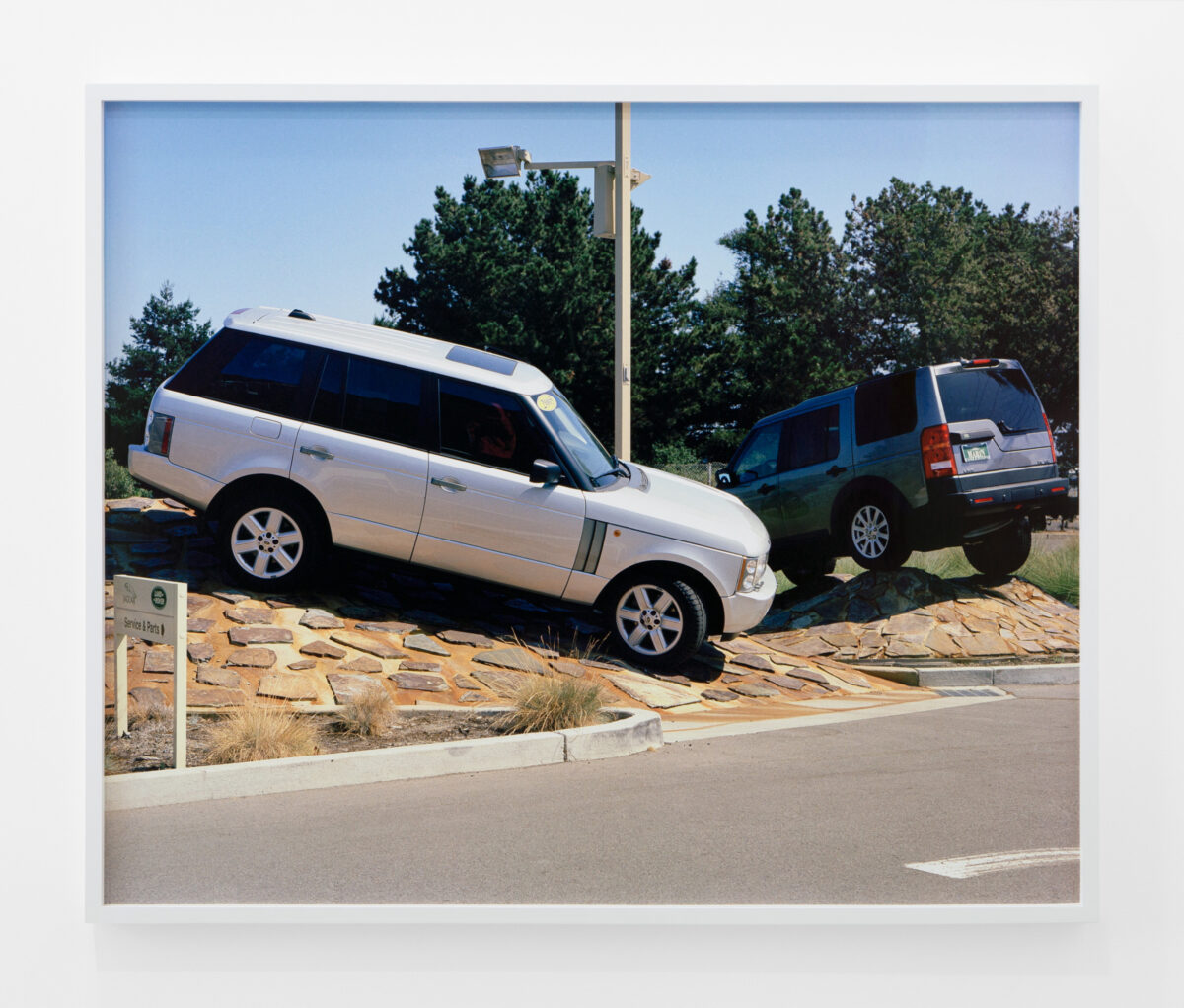 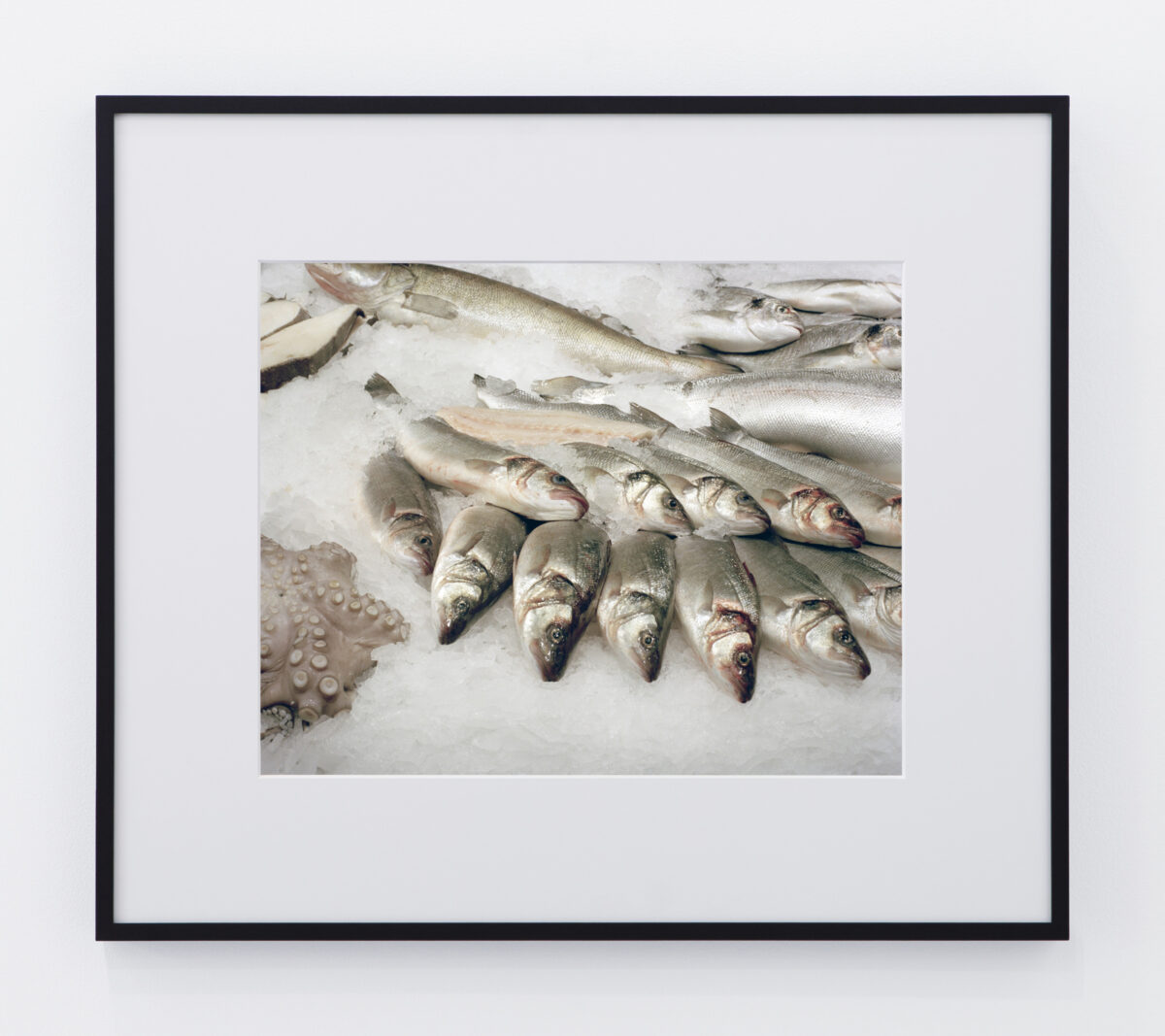 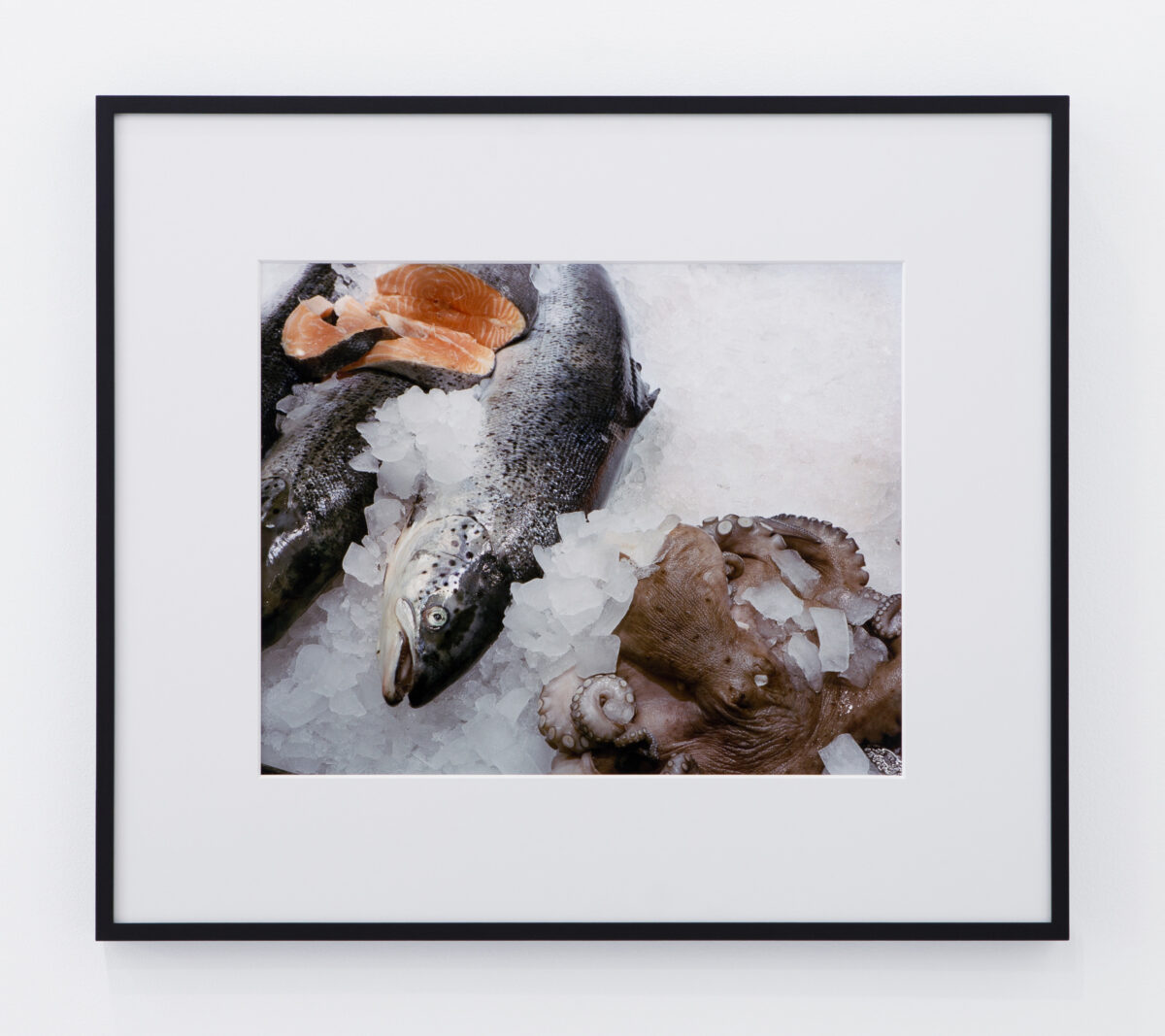 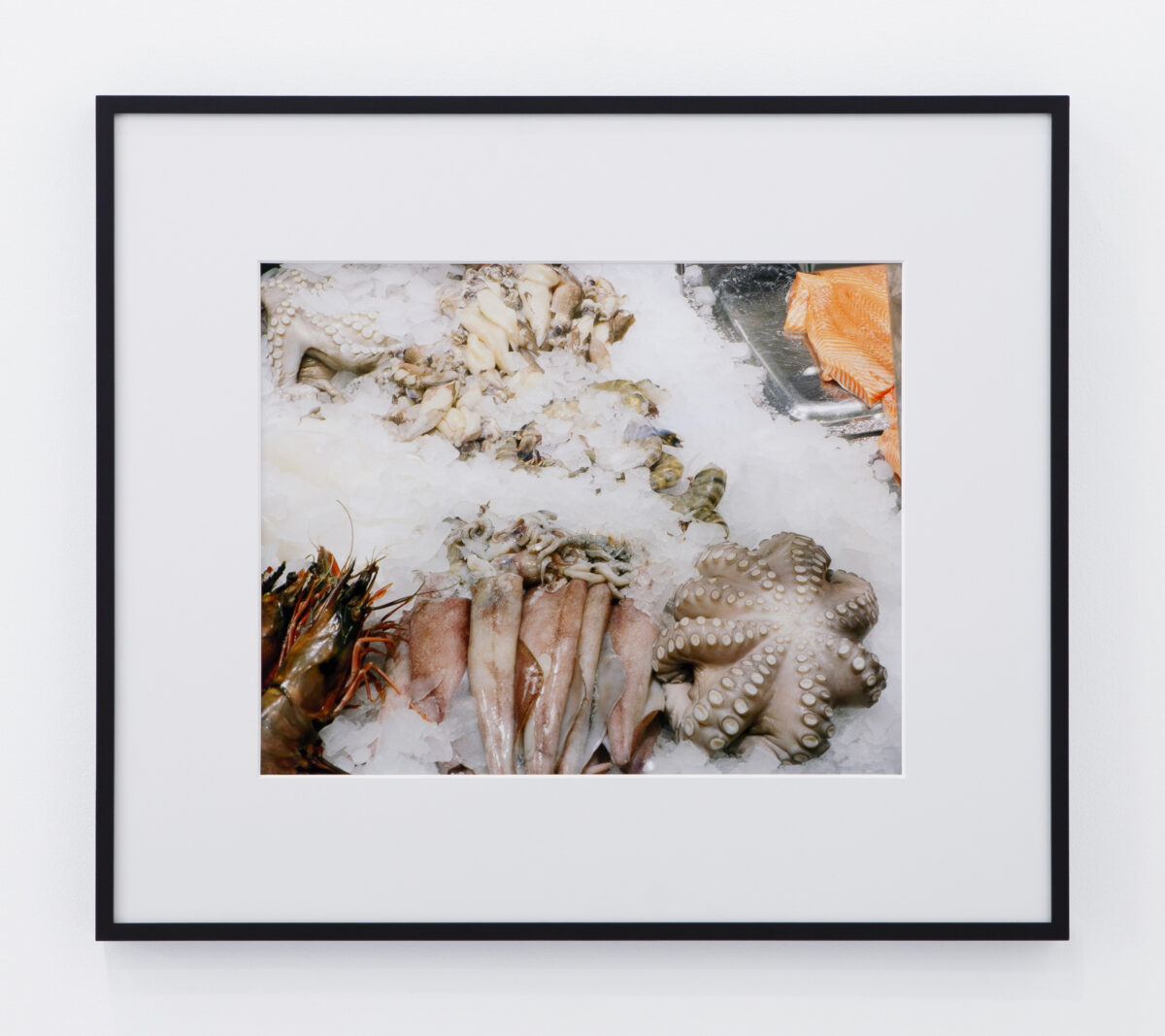 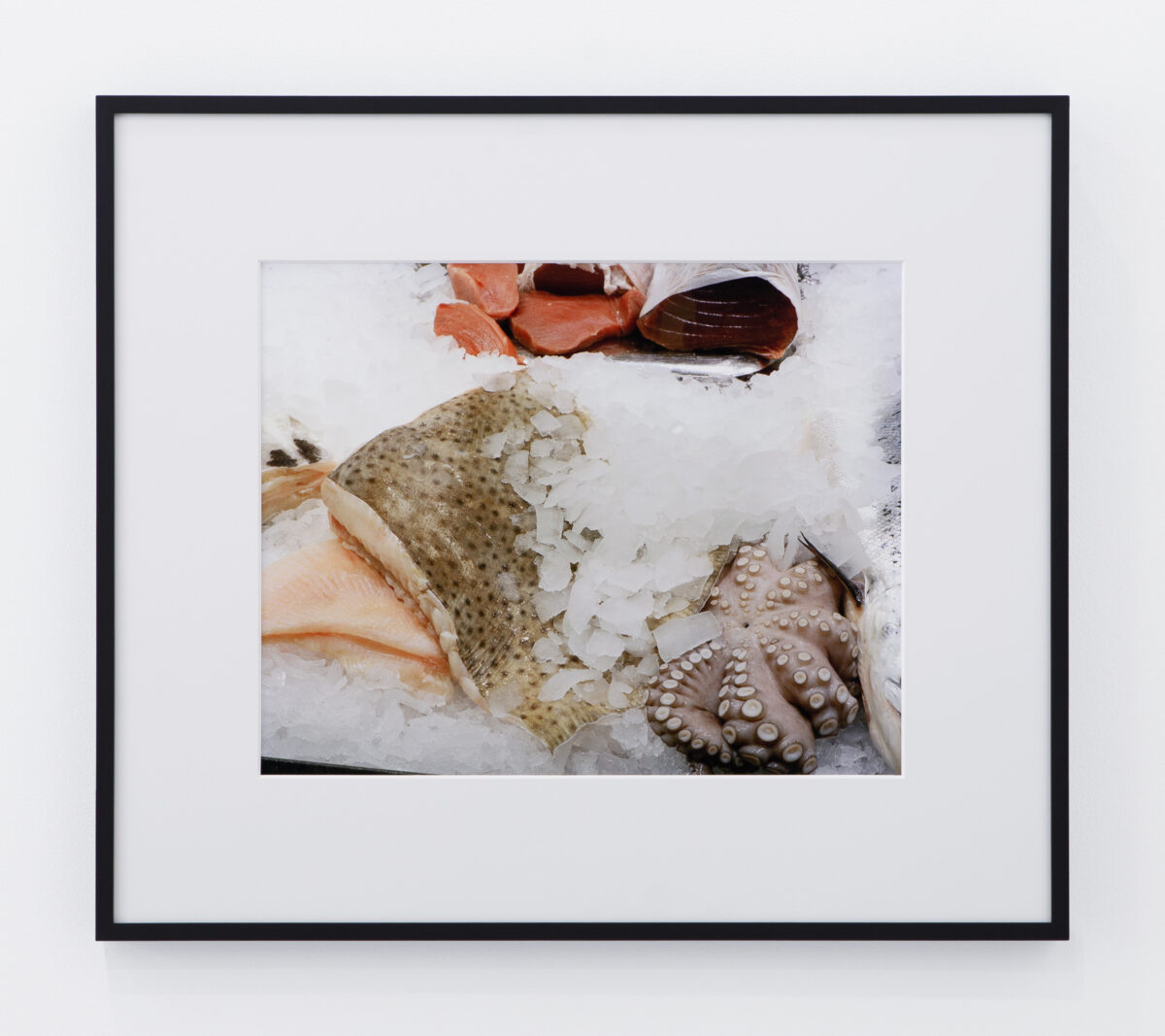 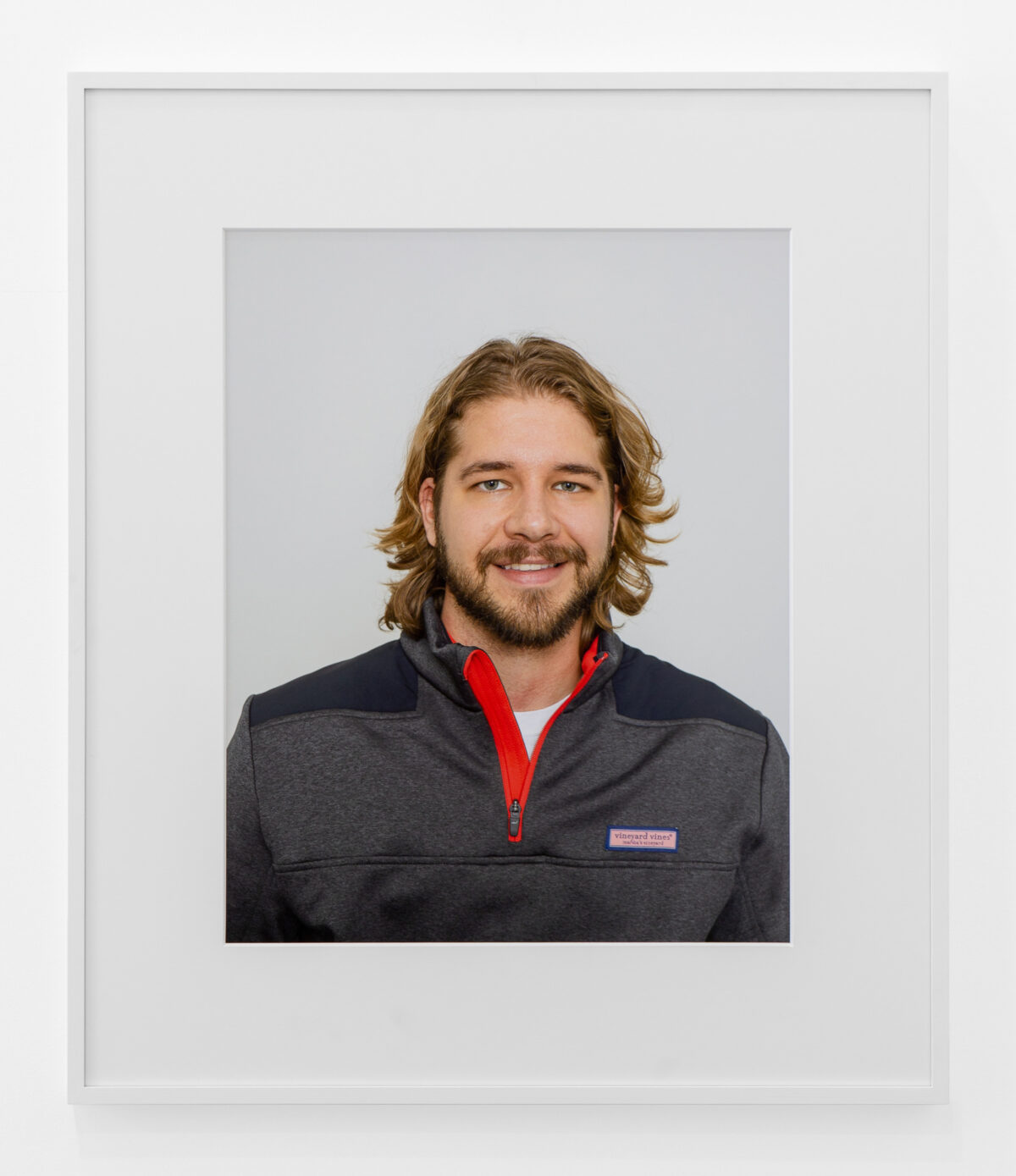 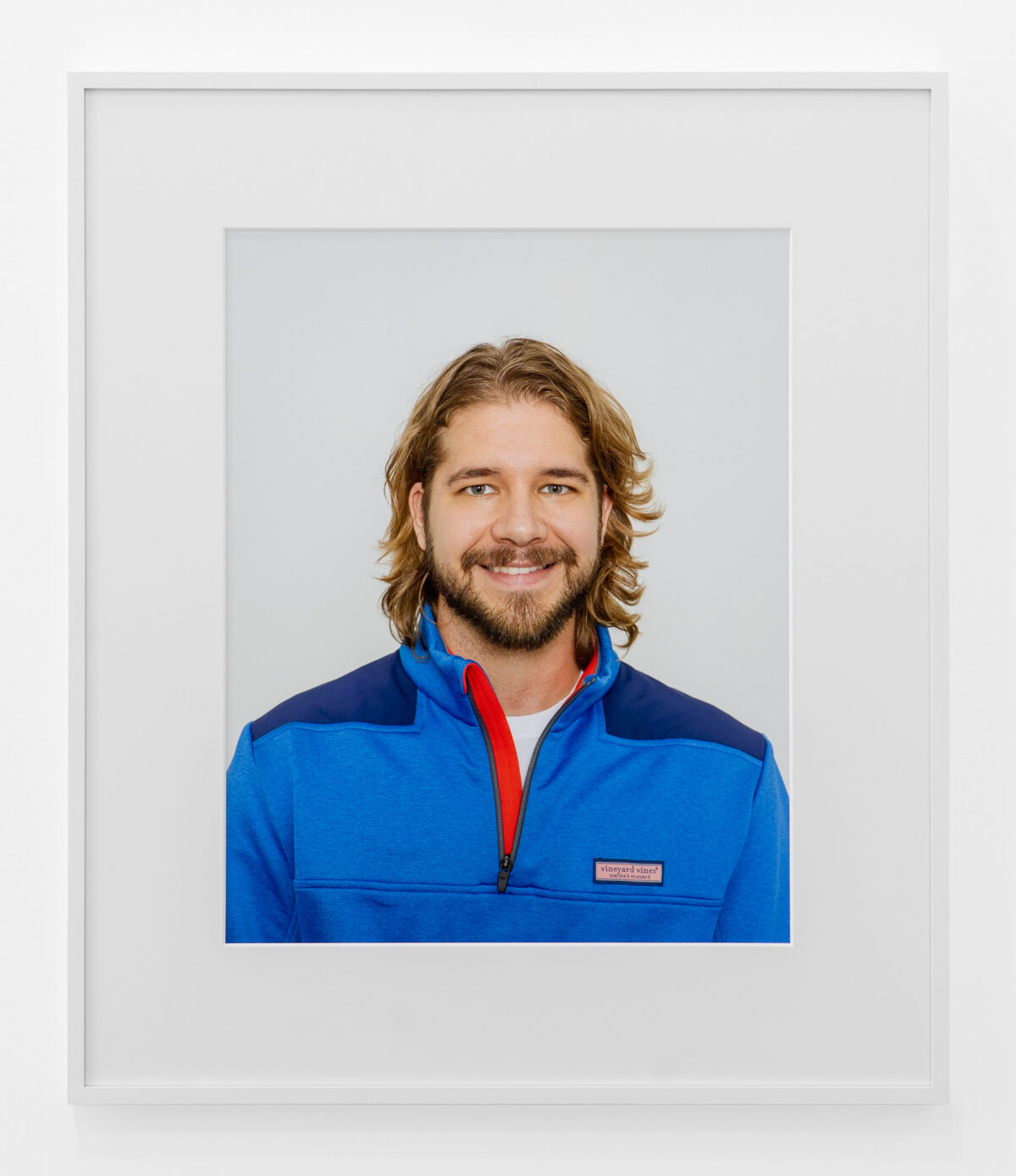 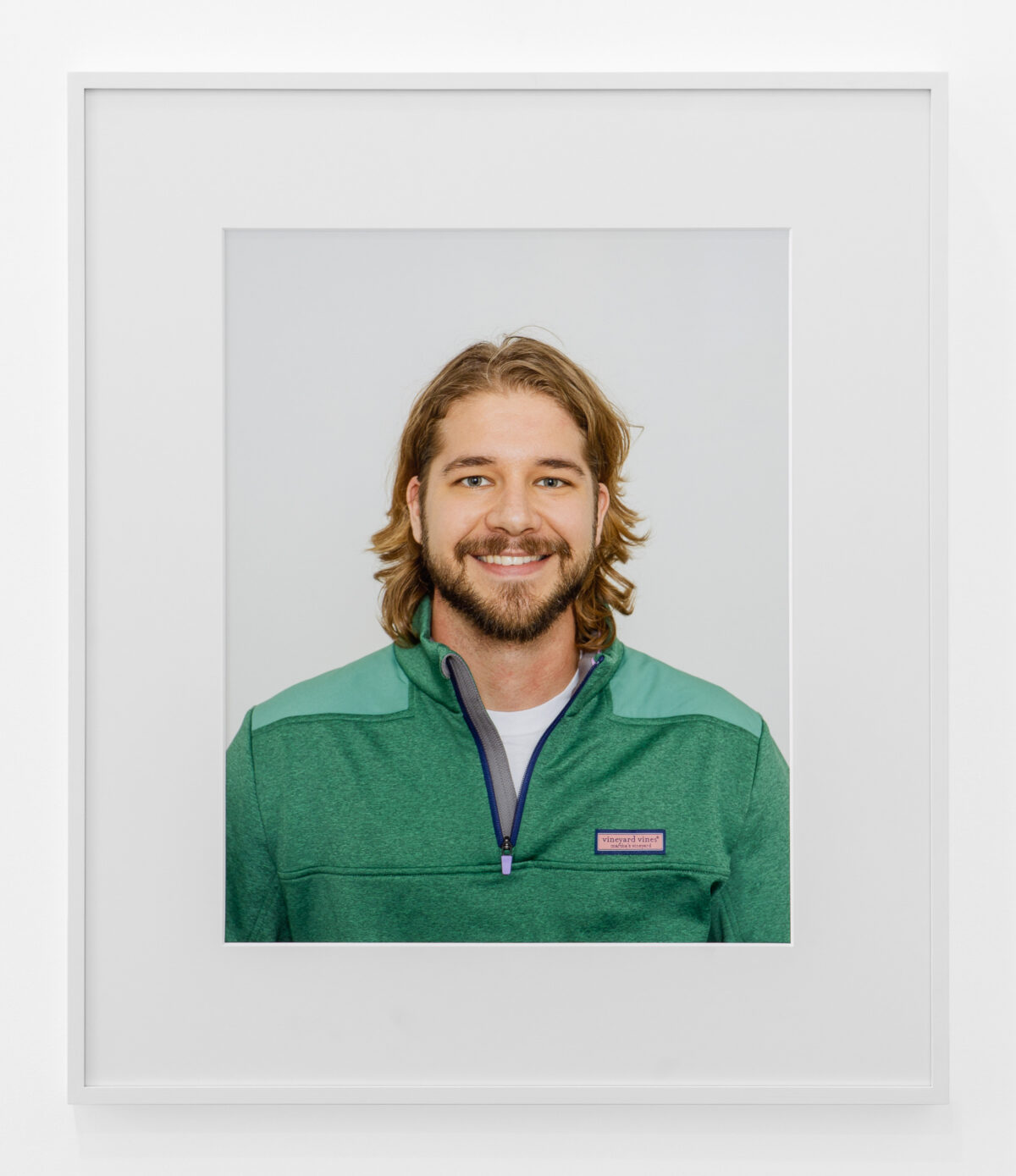 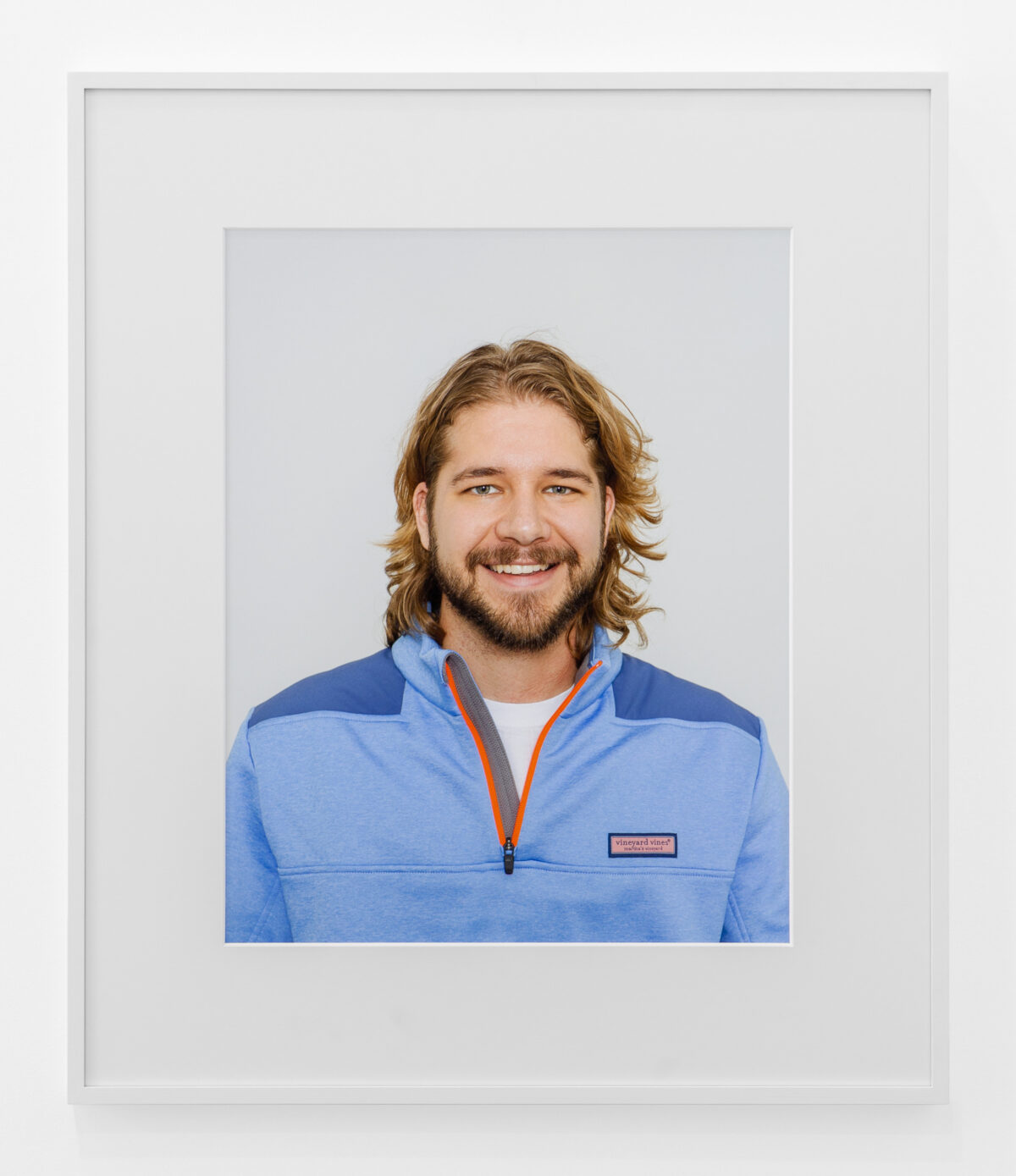 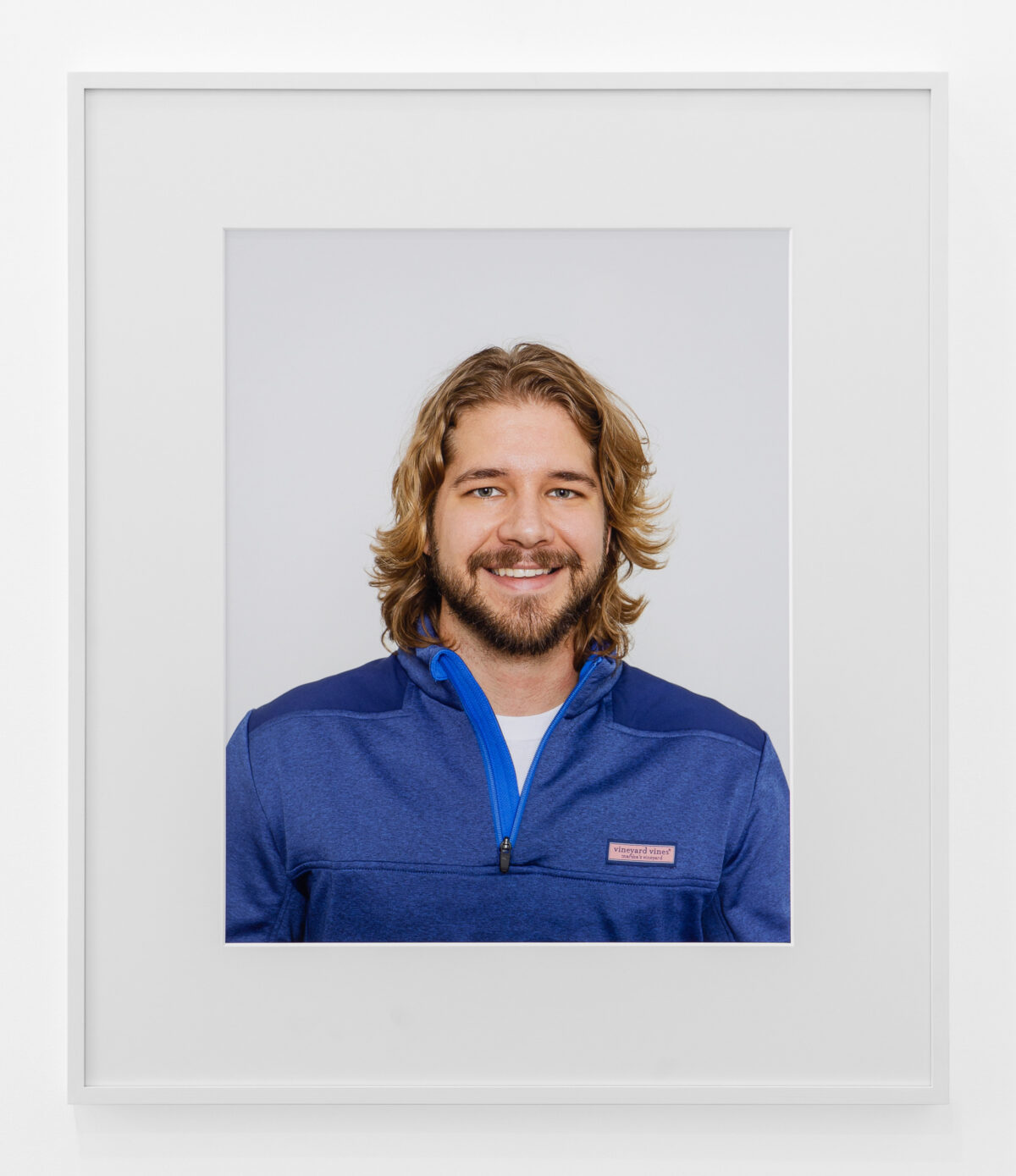 “Ellison likes to litigate his audience’s consciousness, as well as his own, by capturing a well-formulated beauty that is innately seductive in its syntheticity while also announcing the inevitable ugliness of it all.”  Lara Conrad.

Ellison conjures photographs of painstakingly constructed scenarios that inquire into the visual vocabulary of privilege in America. With an impeccable aesthetic that draws on Dutch Renaissance painting and advertising tropes in equal measure, the artist zones in on the tacit signifiers of power in upper-middle class America.

After graduating from Frankfurt’s Städeschule in 2014, Ellison returned to his native California to reproduce the habits of a social milieu he knows very well. Informed by a considered process of research, Ellison’s photography is carefully staged and choreographed: he casts amateur actors and picks out everything from props to locations. The result is a cinematic, almost eerie ambiguity between spontaneity and artifice.

For this exhibition, which features works from 2008 to the present, female lacrosse players, a sports jockey wearing a Vineyard Vines fleece in a variety of colours, improbably parked SUVs, fish and, most recently, in a new work made especially for Stora Sundby, a brilliantly detailed array of hunting paraphernalia, are the recipients of his unflinching and ironic sociological lens. The context of this exhibition, a dynamic intervention into the private entertaining rooms of the castle, lend these works, which have temporarily supplanted a number of family portraits belonging to the family, a particular potency and resonance.

Buck Ellison (b. 1987, San Francisco), lives and works in Los Angeles. He holds a BA in Visual Art and German Literature from Columbia University, New York (2010) and a BFA from Städelschule, Frankfurt am Main in 2014.