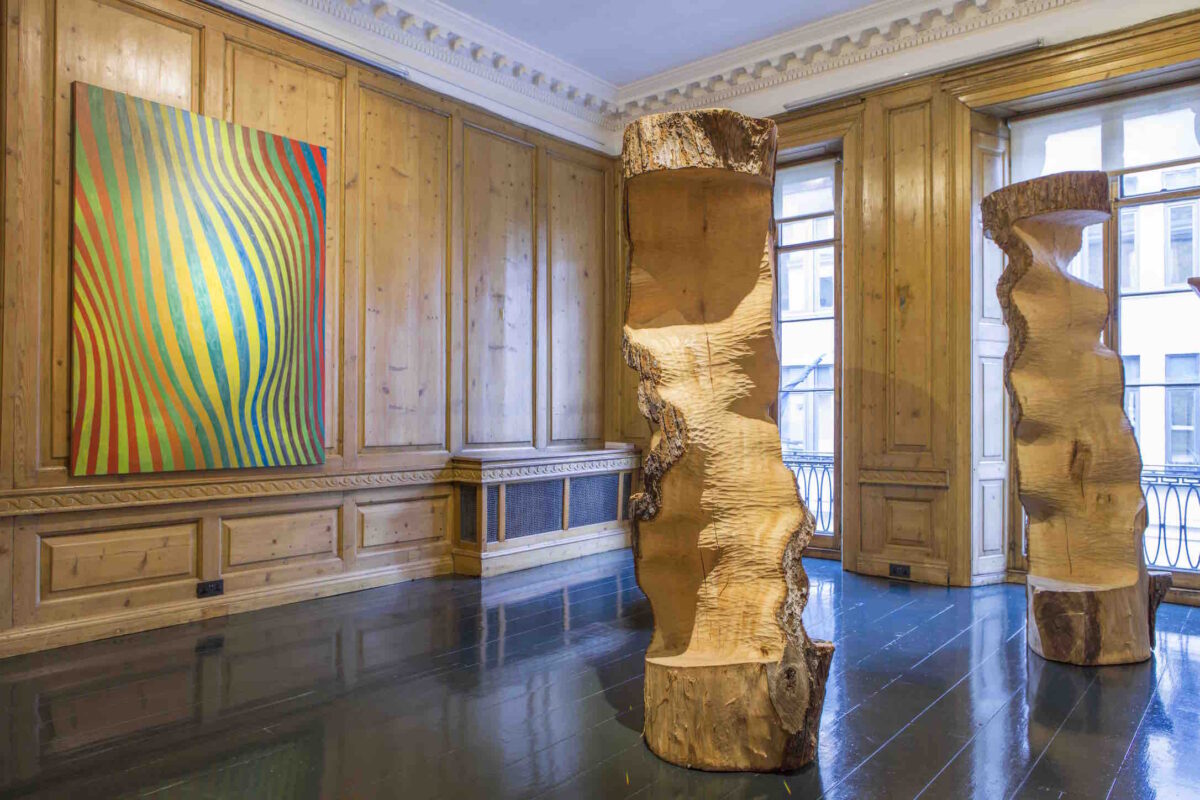 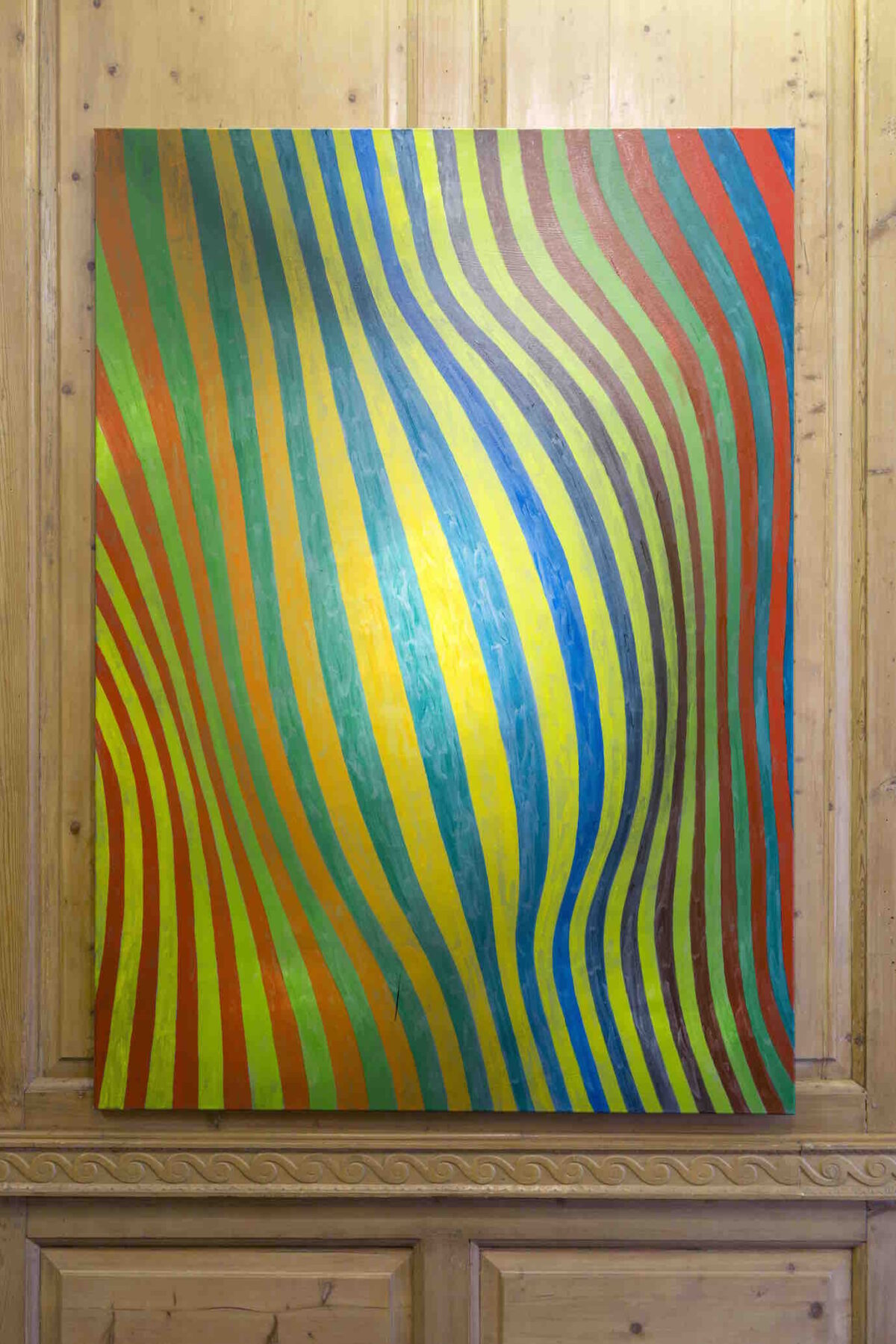 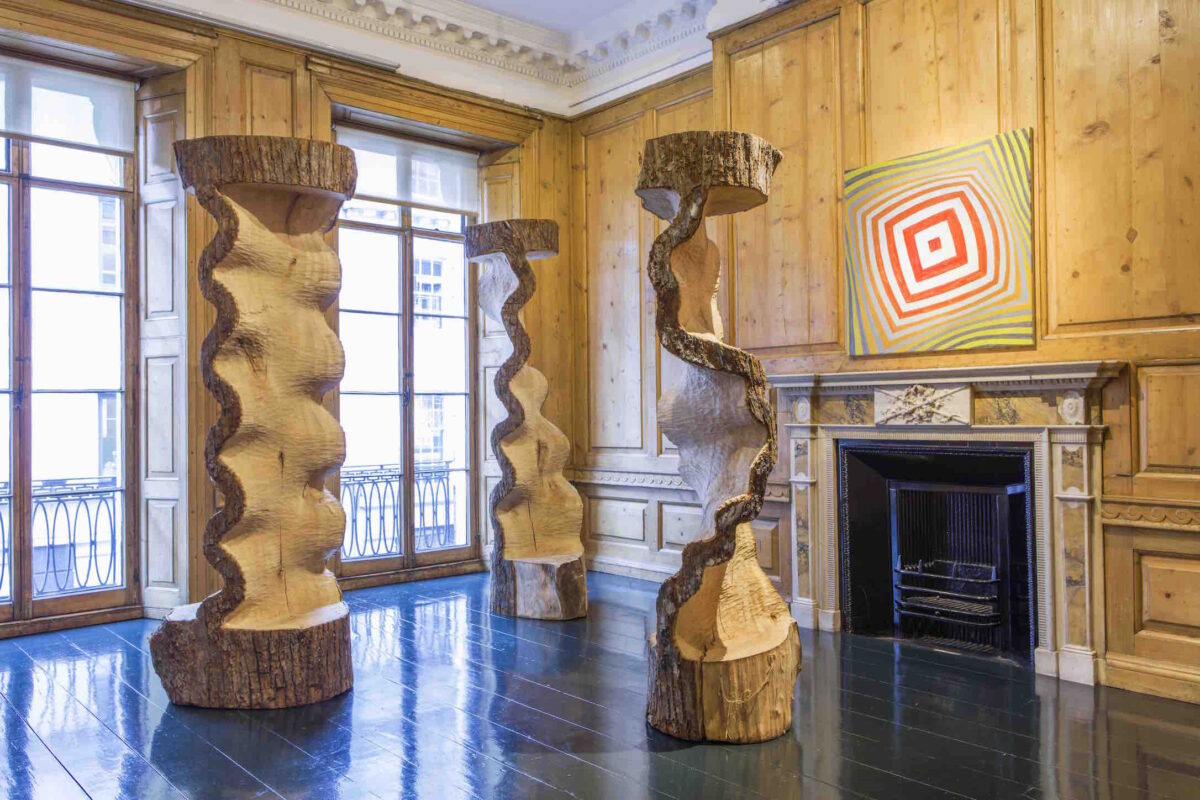 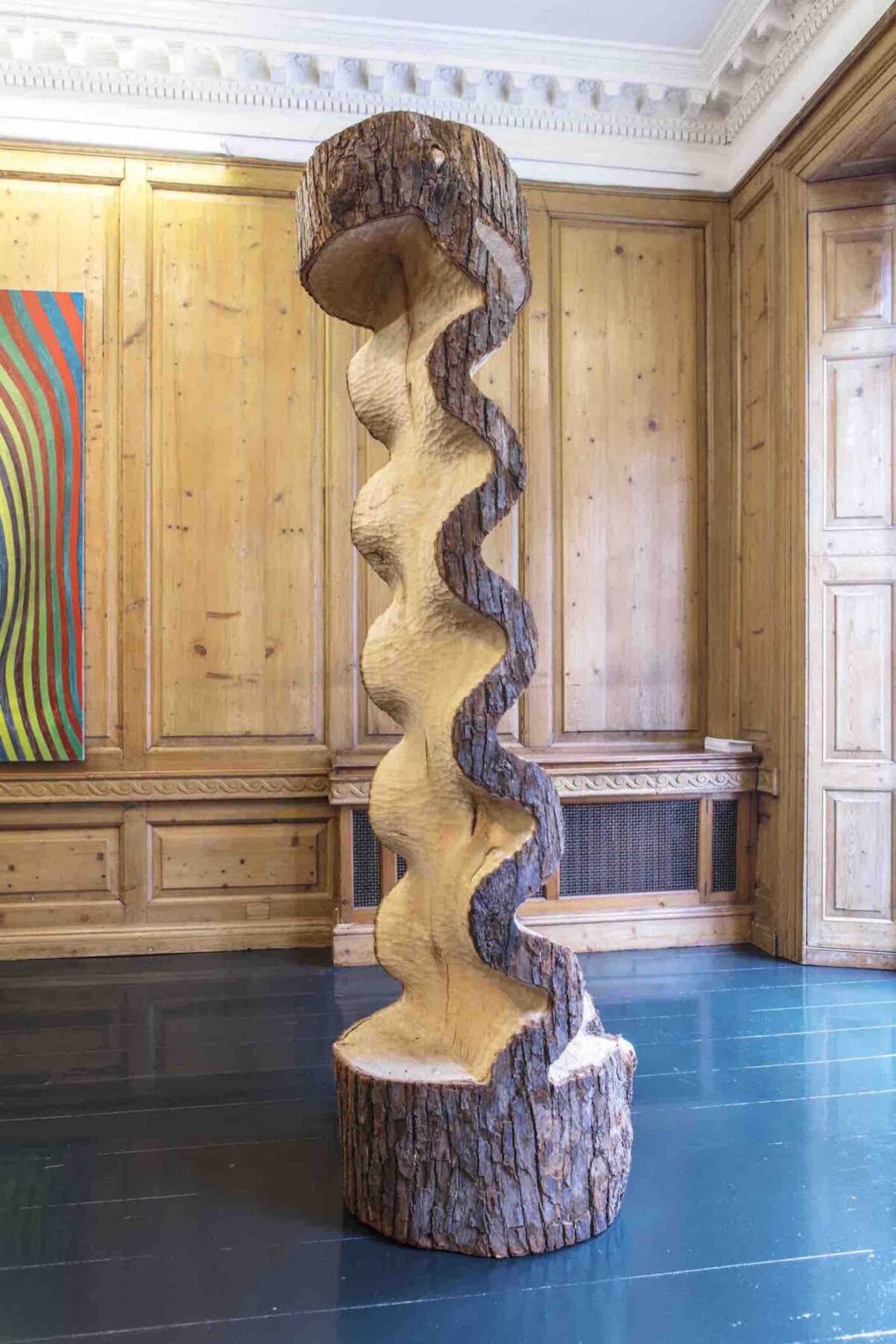 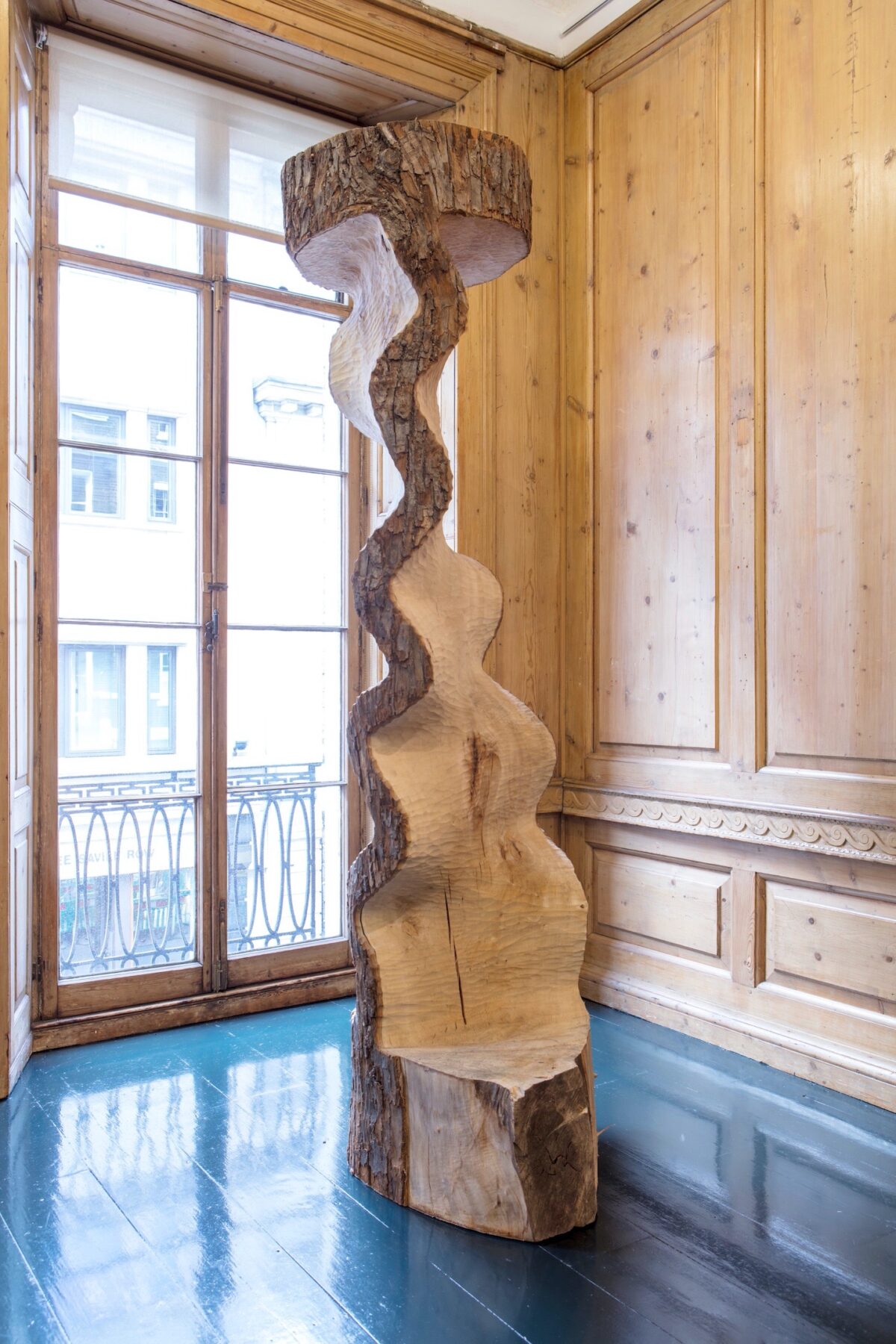 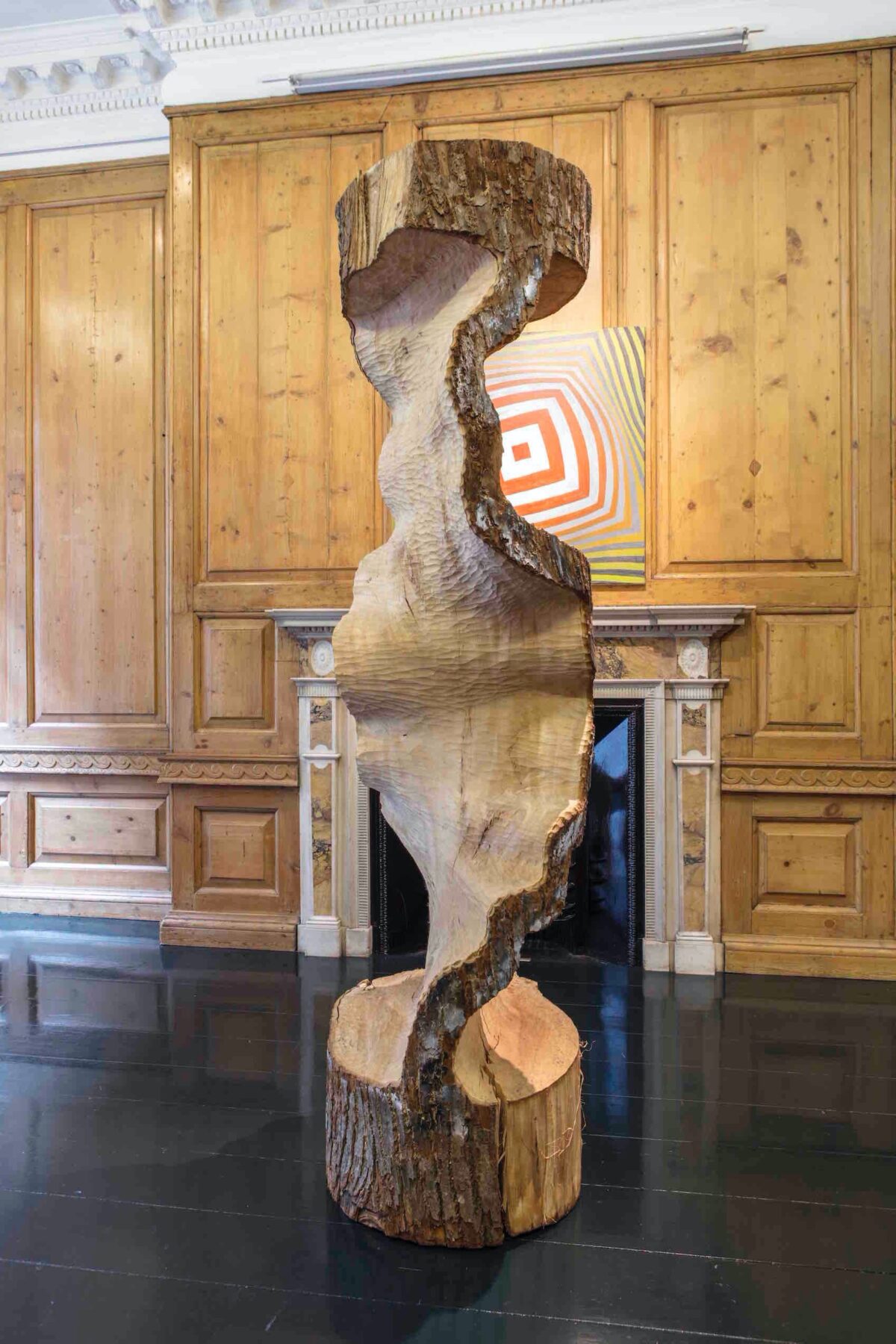 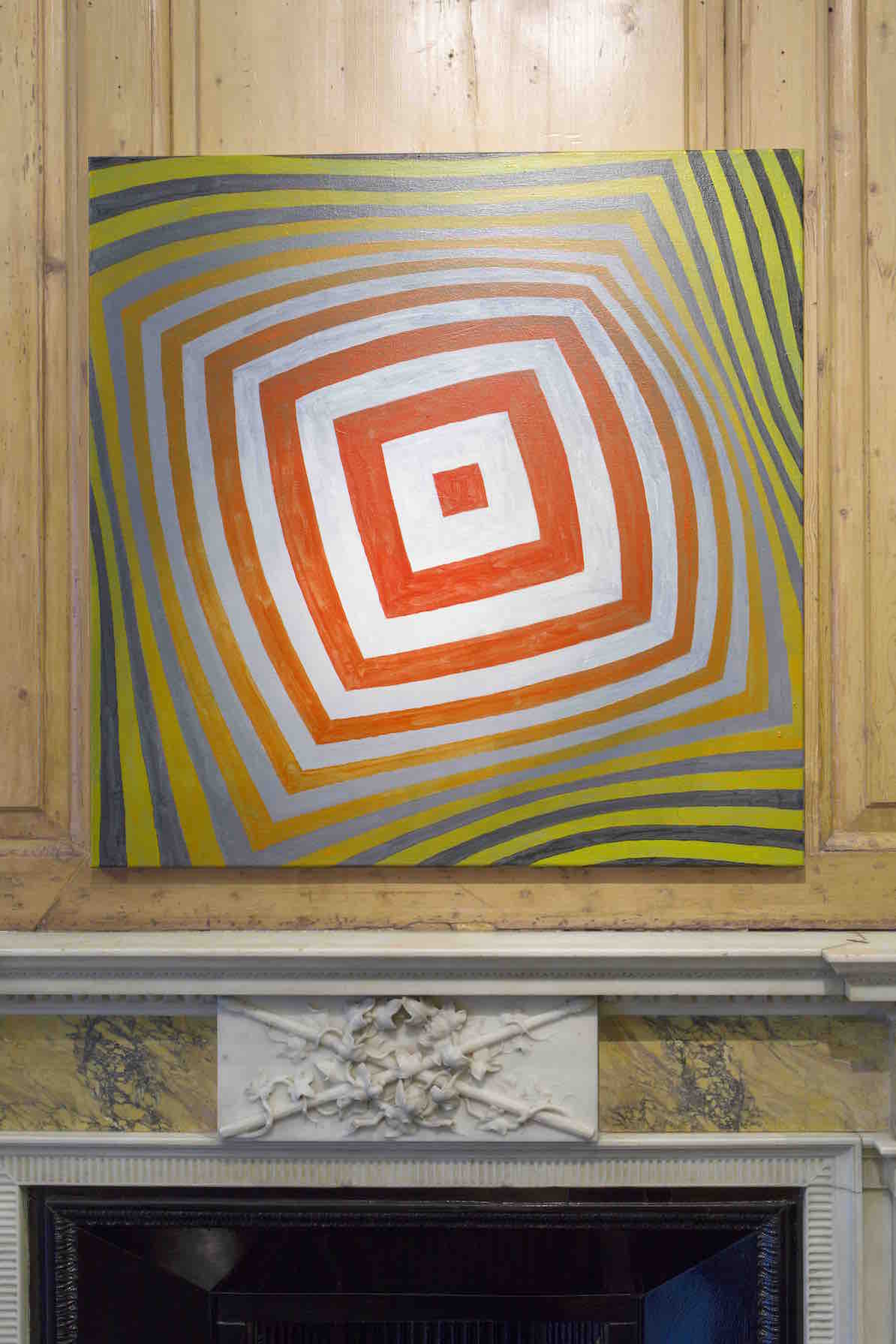 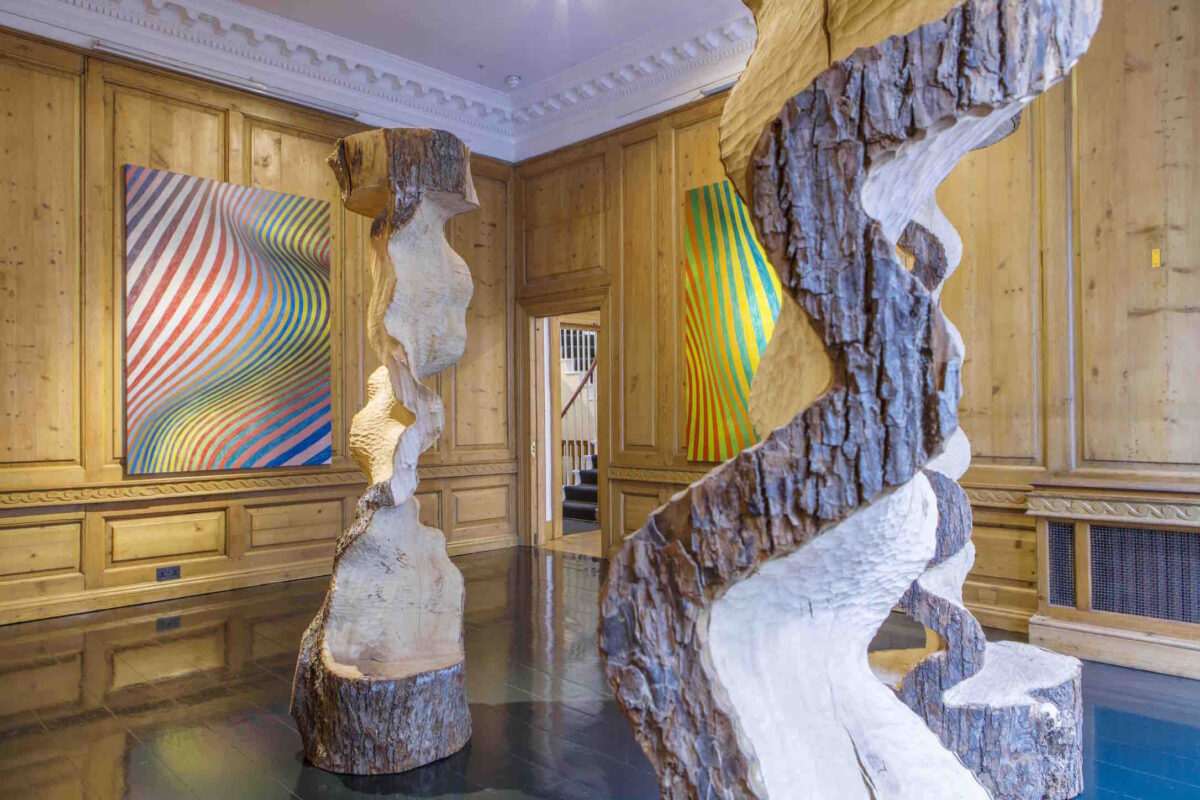 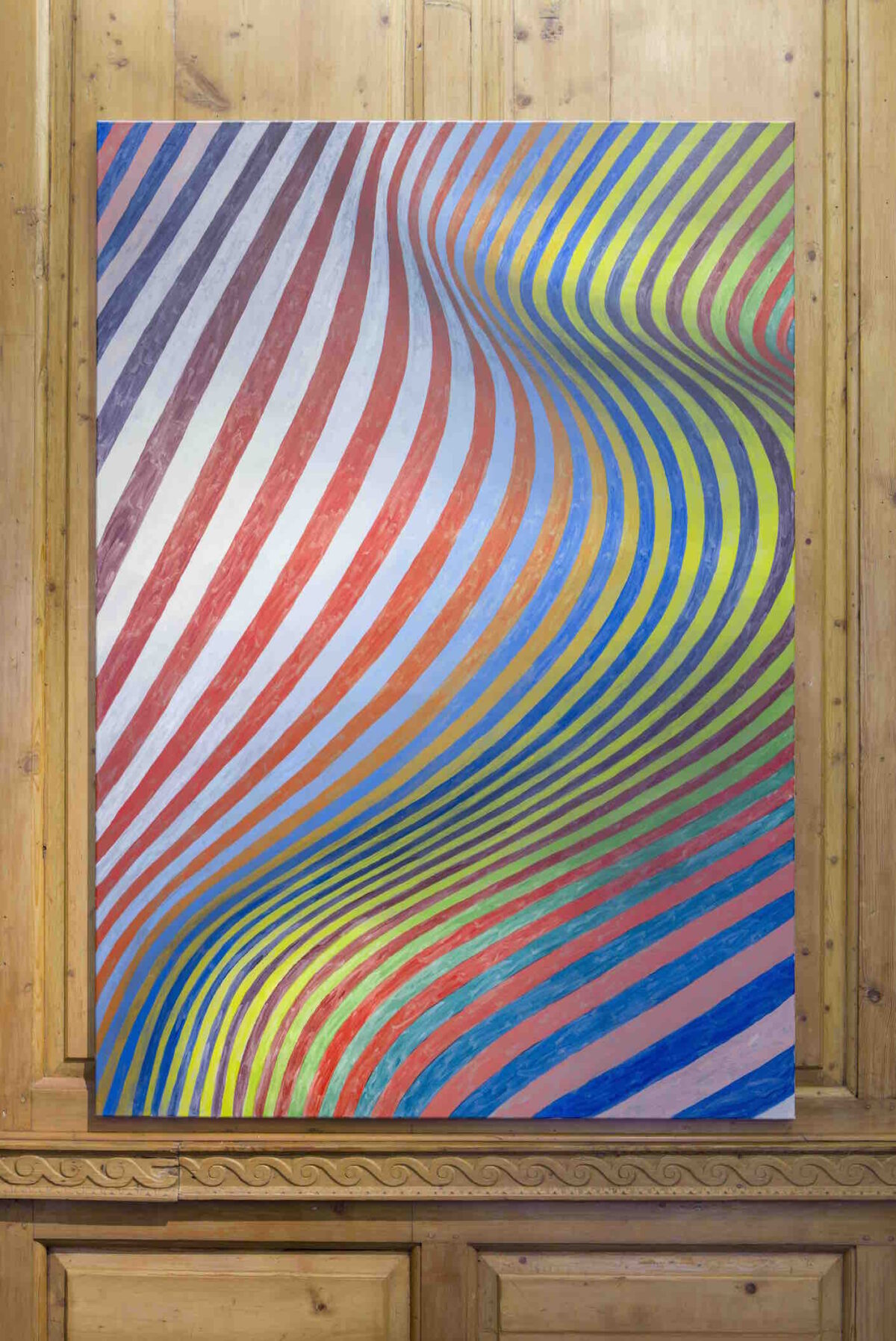 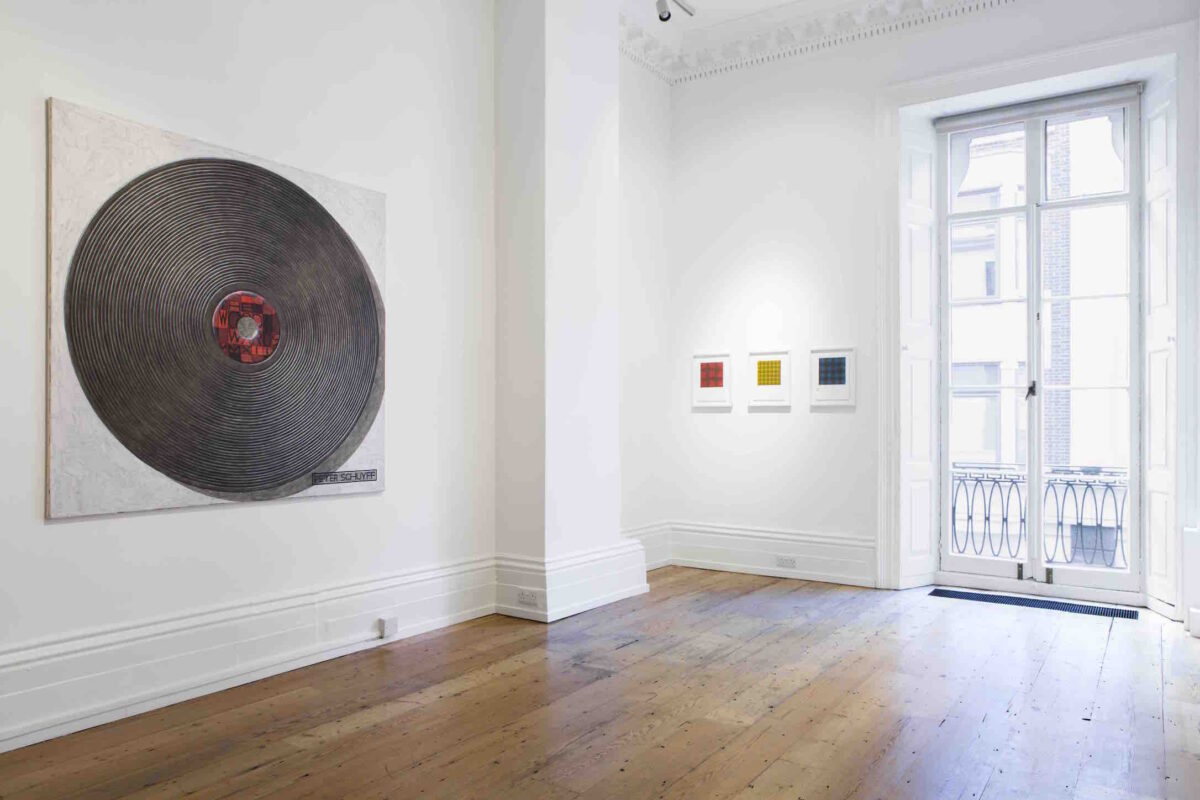 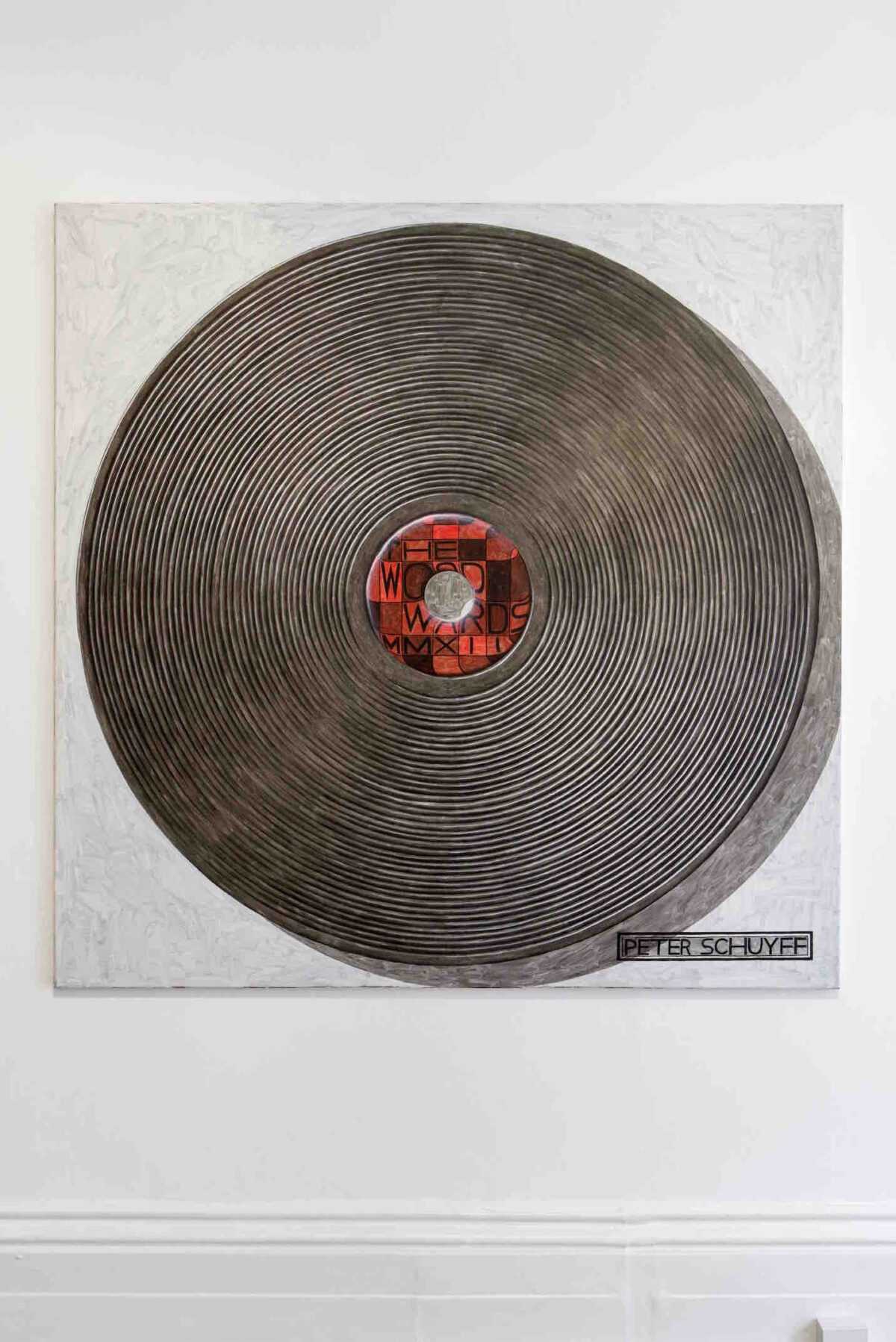 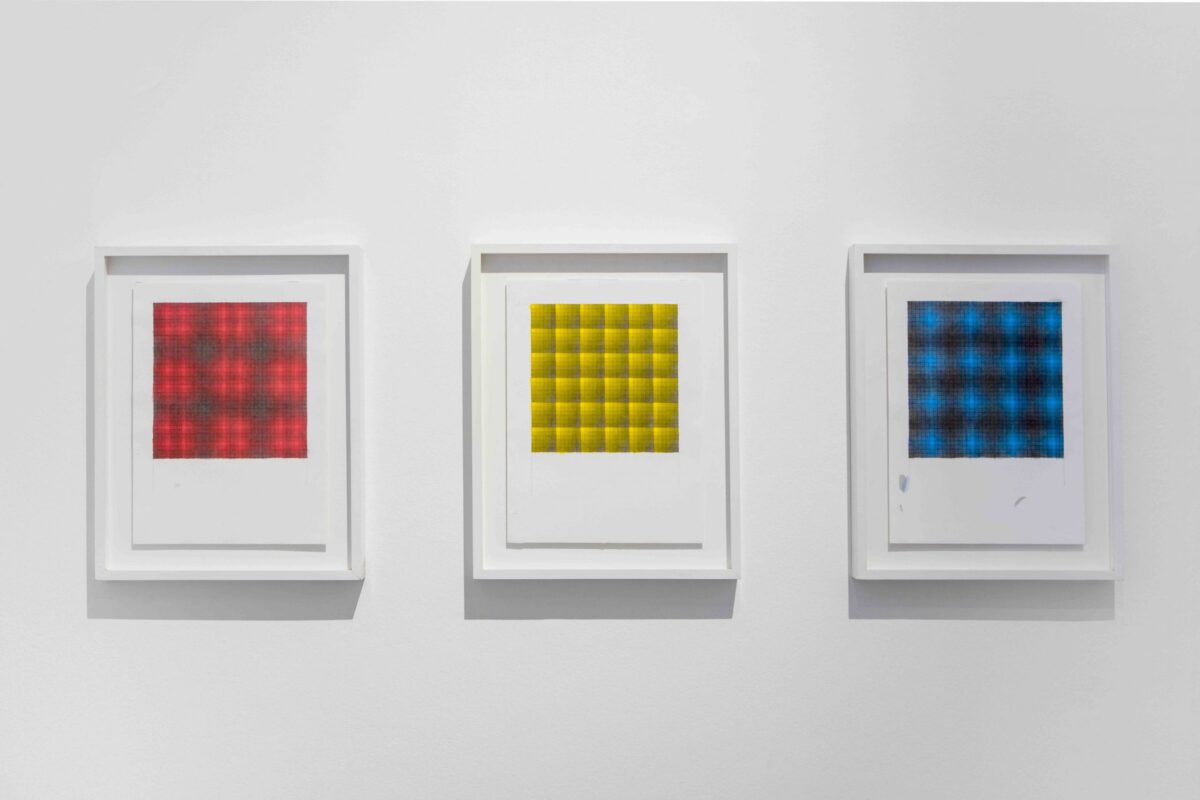 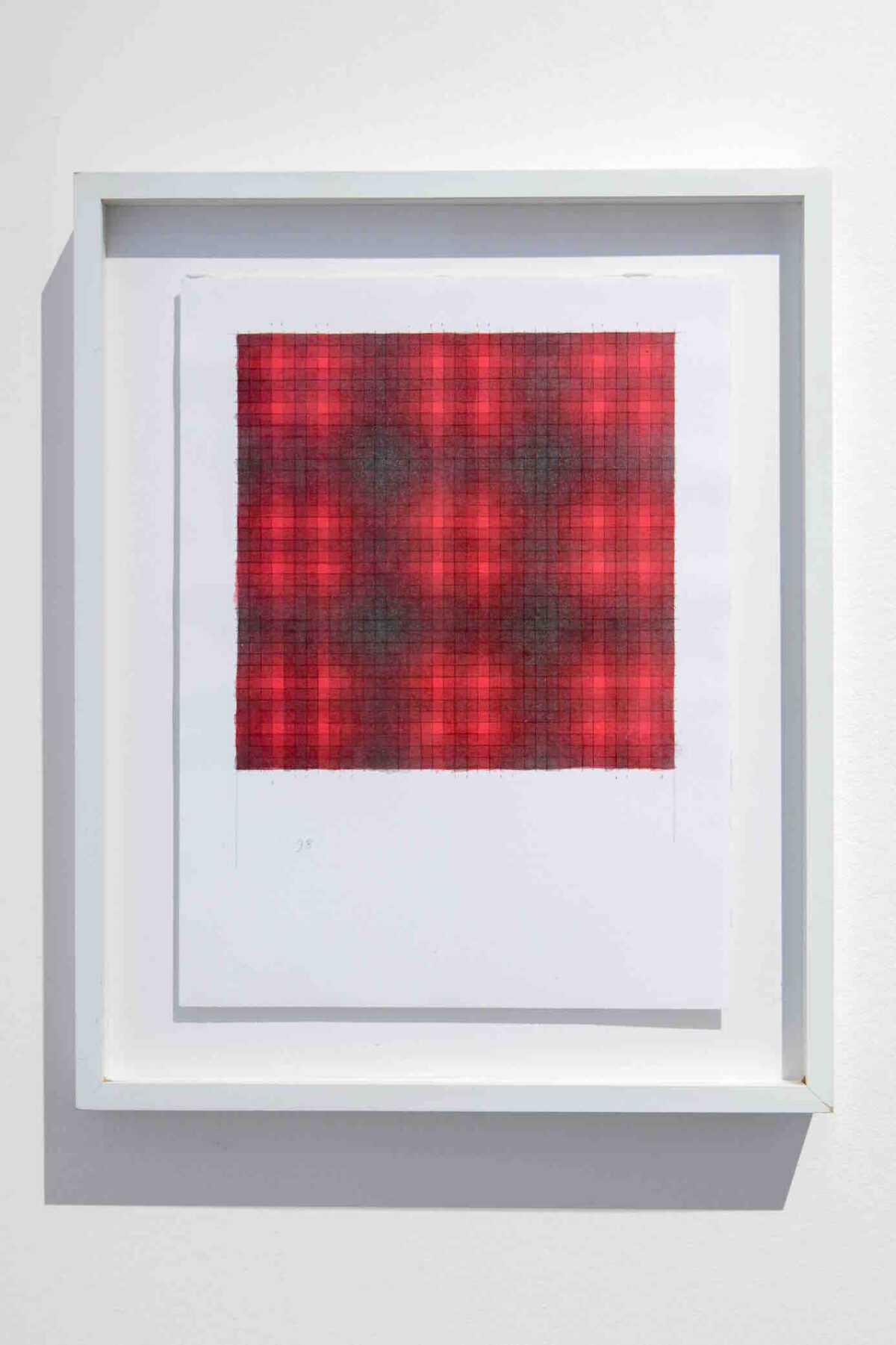 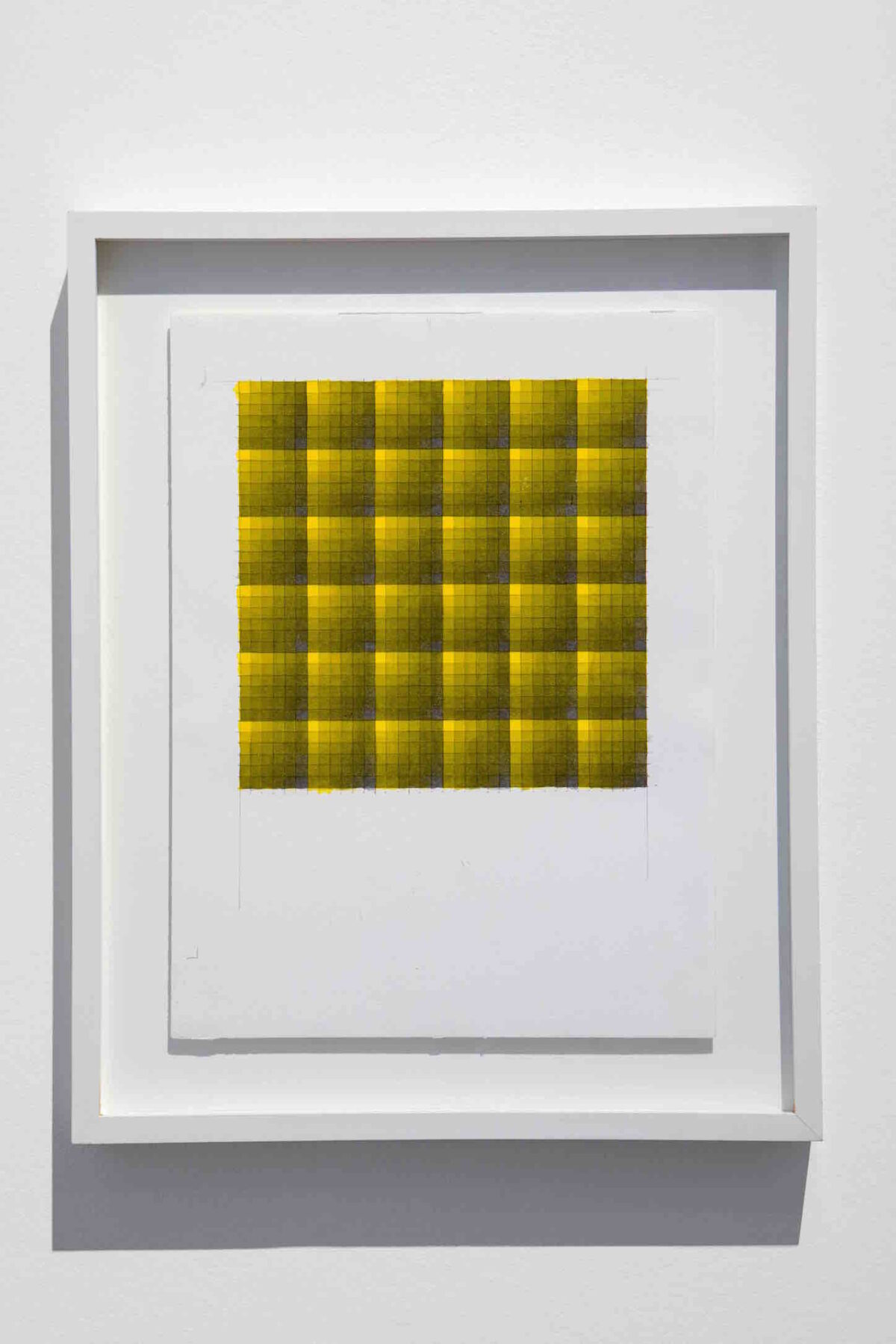 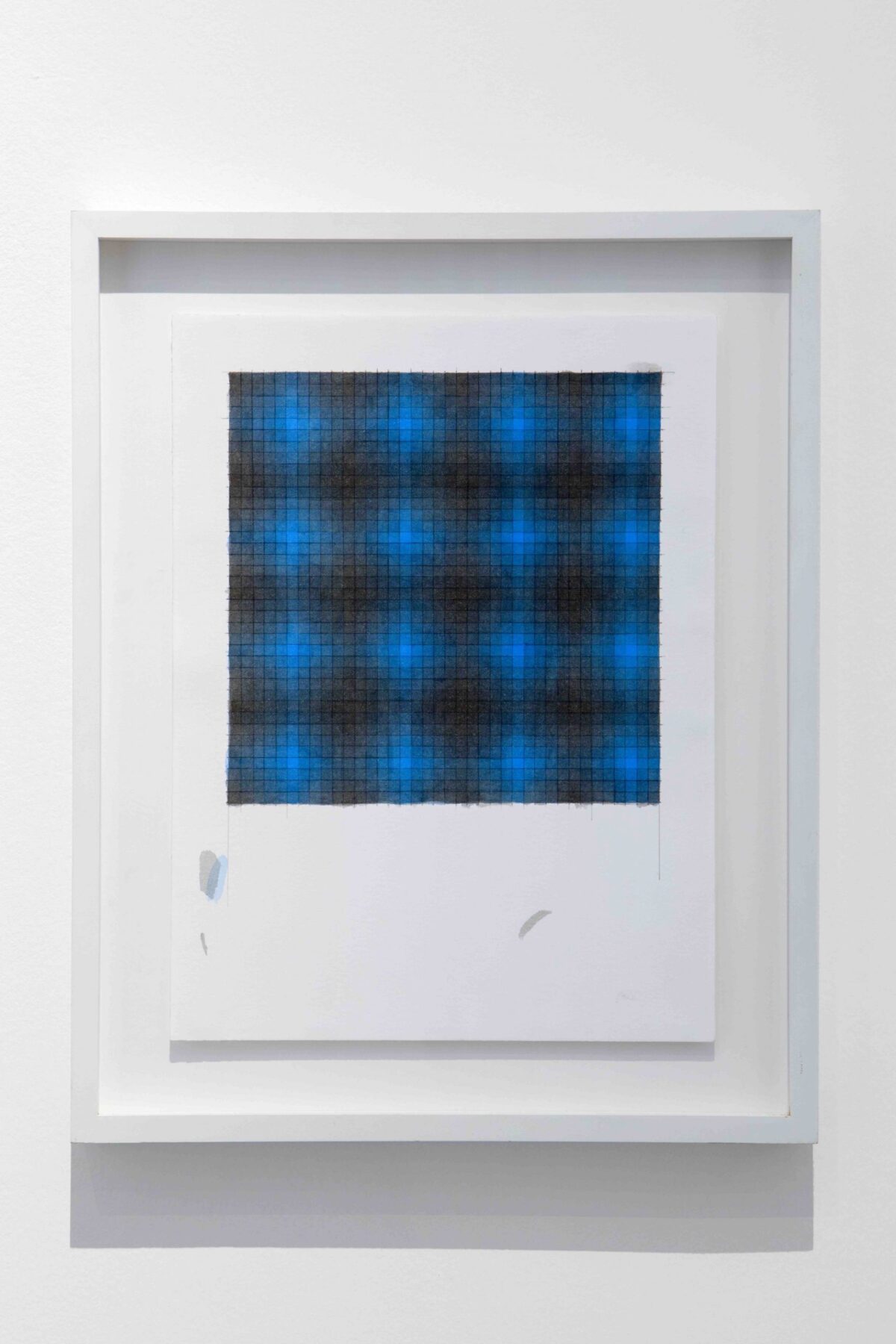 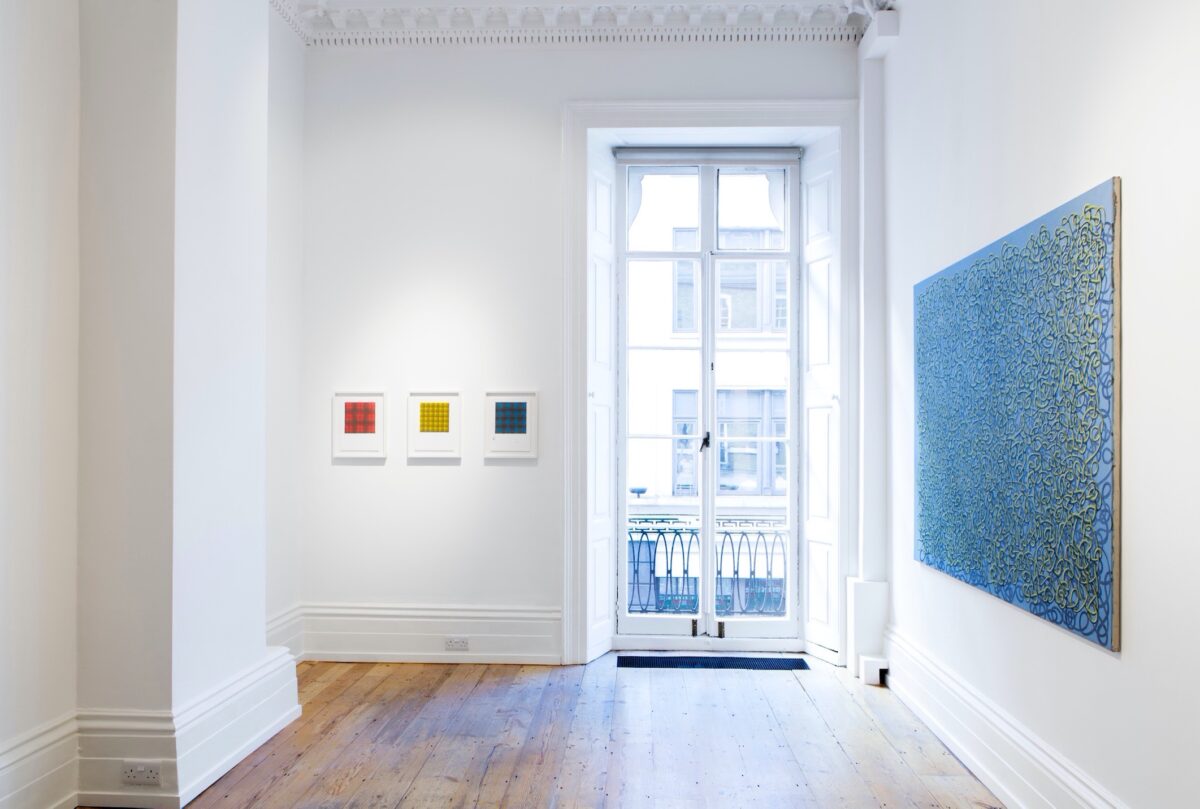 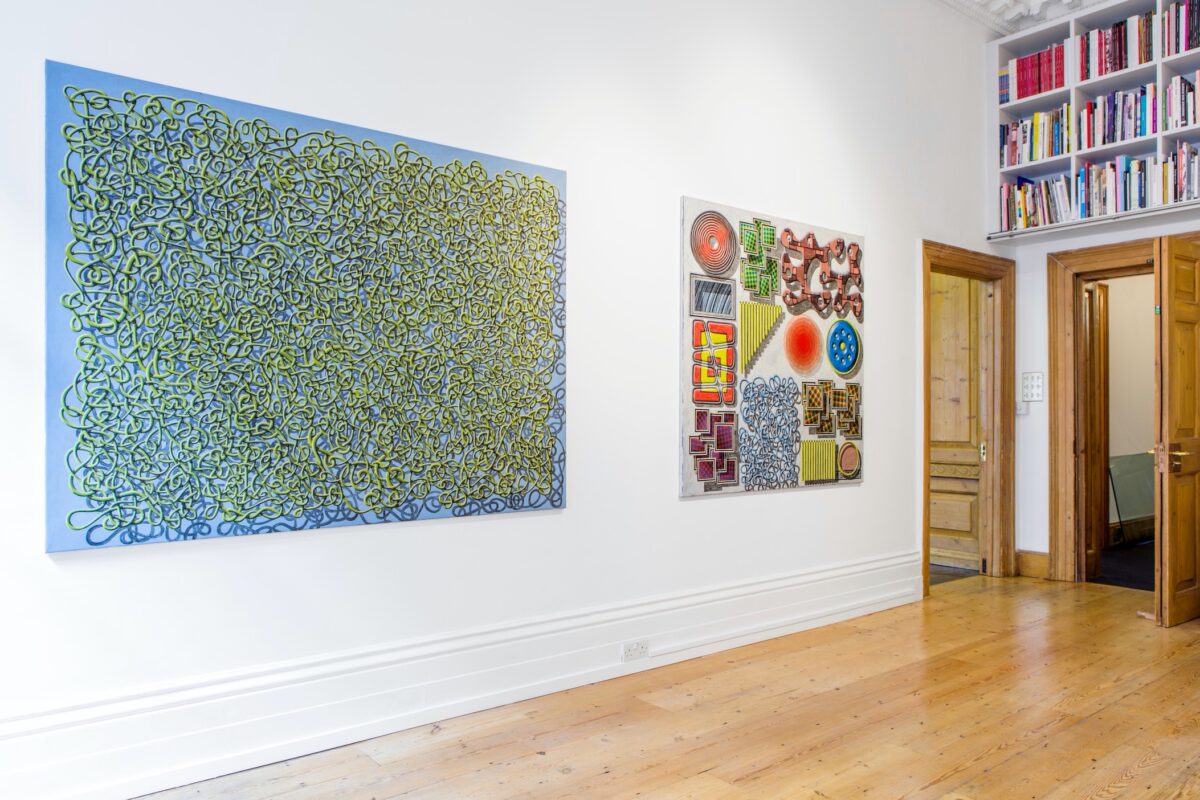 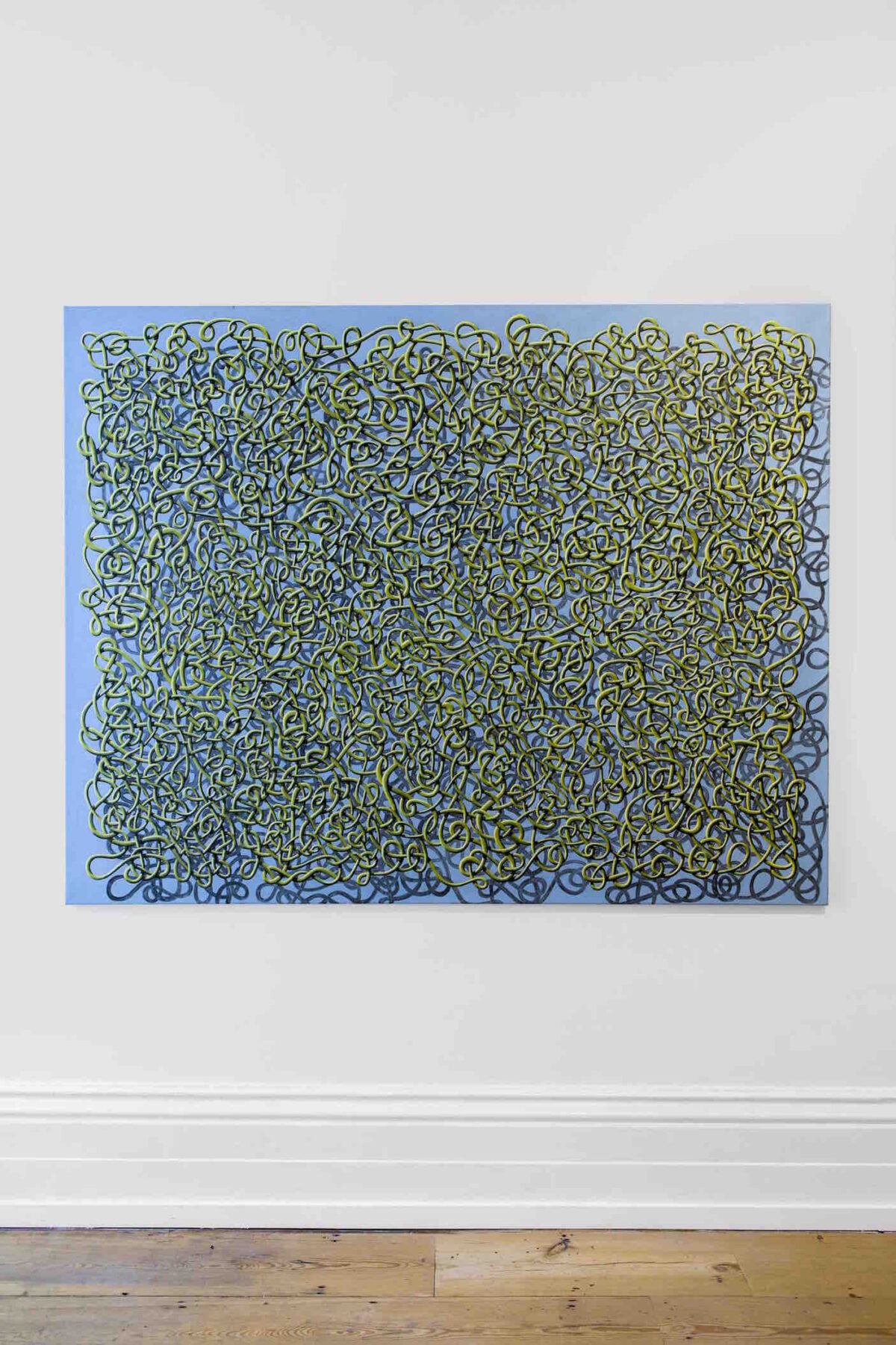 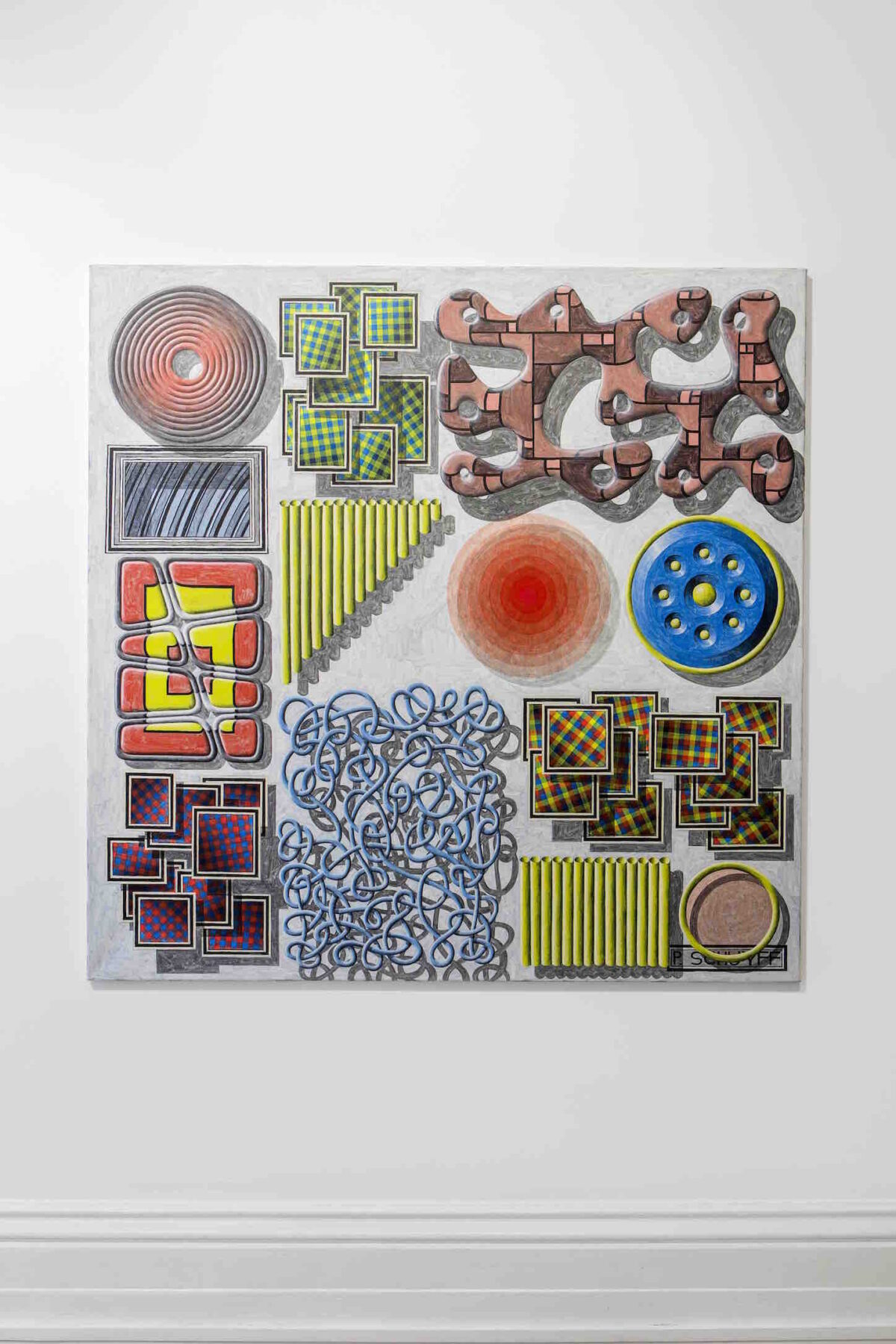 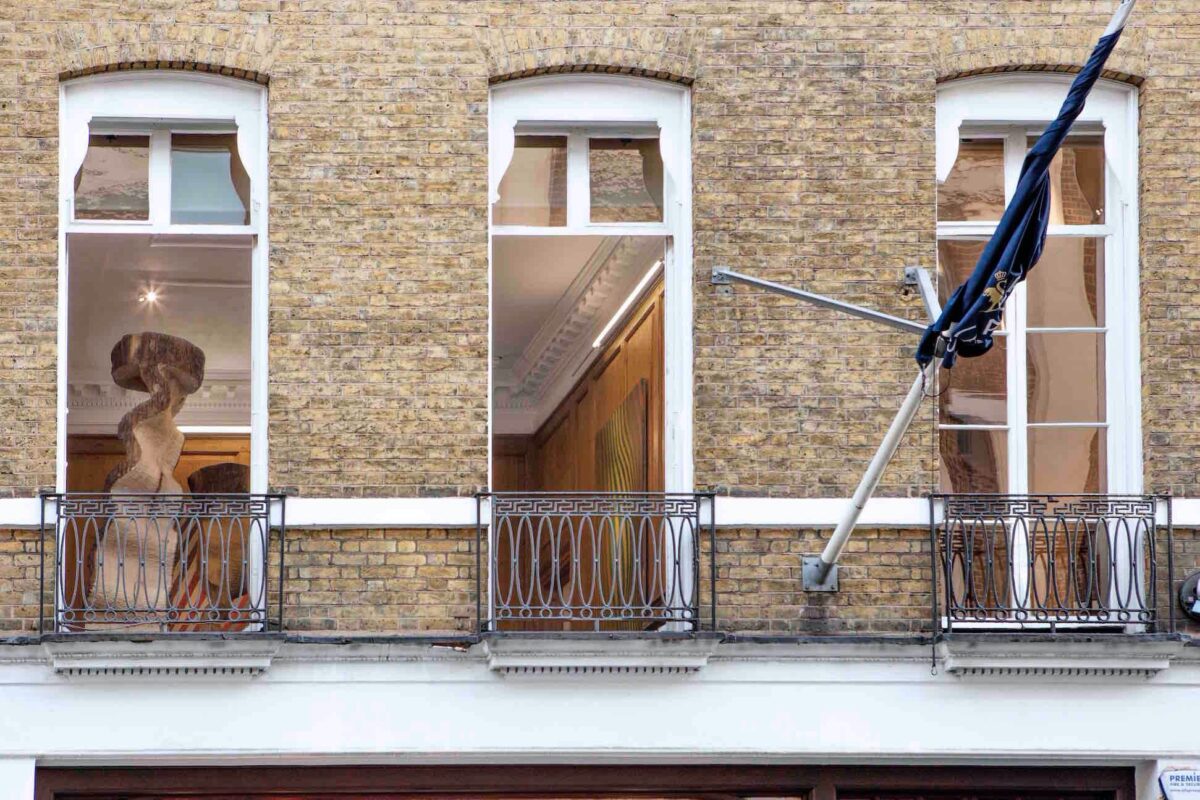 MK:  Your work is not narrative. Does that mean that it is basically abstract?

PS:    No, not really. A woman telephoned me and asked me, “What are your paintings about?” And I said,

“Don’t worry about that now. Just be thankful they are there.” I thought about that afterwards, and that really describes to me how my paintings are about nothing. How they deal with the problem of nothing.

– Interview with Peter Schuyff by Michael Kohn from Flash Art International no. 123, 1985

‘Some of my best abstract painting were reduced to a clearly simple set of rules which I simply had to follow till the end. I have to pay a lot of attention while taking little or no responsibility.’

‘Other animals do not need a purpose in life. A contradiction to itself, the human animal cannot do without one. Can we not think of the aim of life as being simply to see?’

Carl Kostyal is proud to present the first solo show in the UK by Peter Schuyff.

His signature (though not exclusive) style is a kind of proto-digital, geometric abstraction.

Three small, exquisite, watercolours (all 1986) display a quiet, crazy, monastic intensity in the precision of their invested labour – each of them a fine grid filled by incremental movements through chromatic shades and gradients of luminosity.

The same intensity and tension between the fallible human hand and the idea of mathematical perfection animates the three large, bright, beautiful oil paintings of undulating linear and square patterns (all 2017).

Elsewhere an extraordinary, insoluble tangle of infinite spaghetti floats expansively upon the surface of Big Gold (2011).

United by a stoner Zen aesthetic each of these works claims nothing more or less than being the thing in itself.