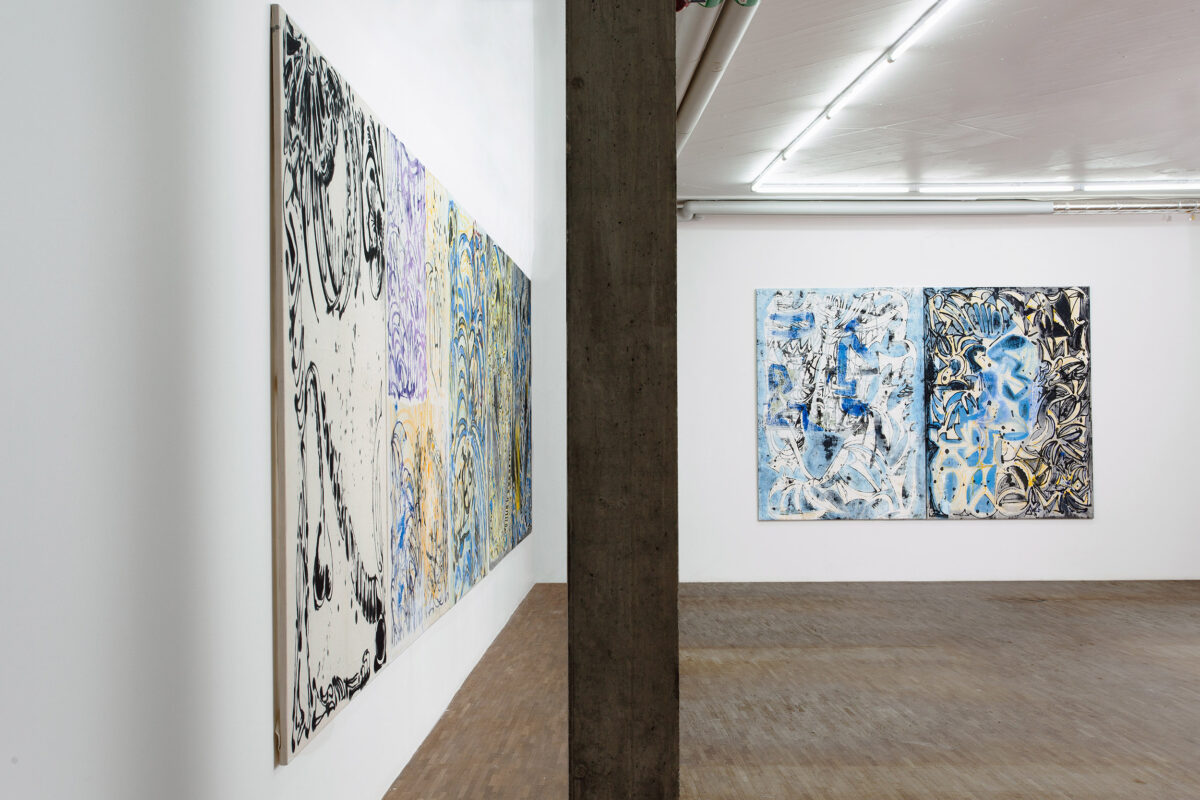 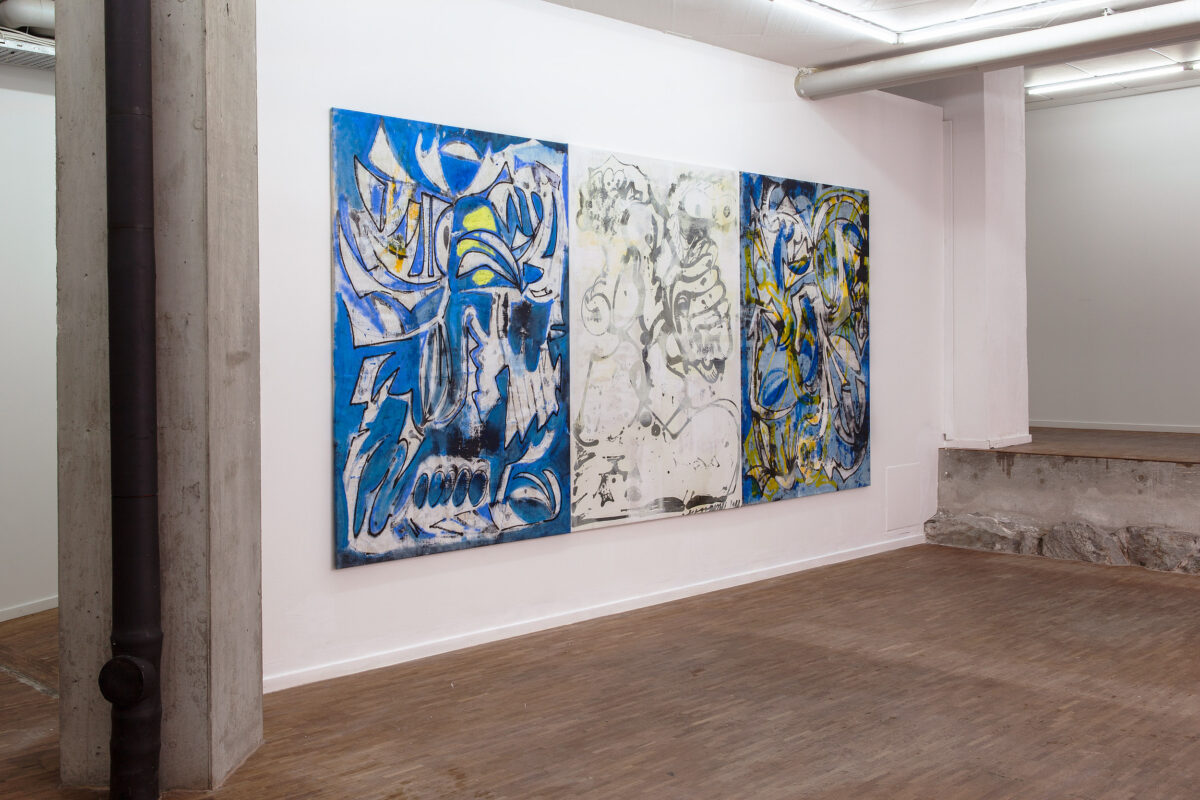 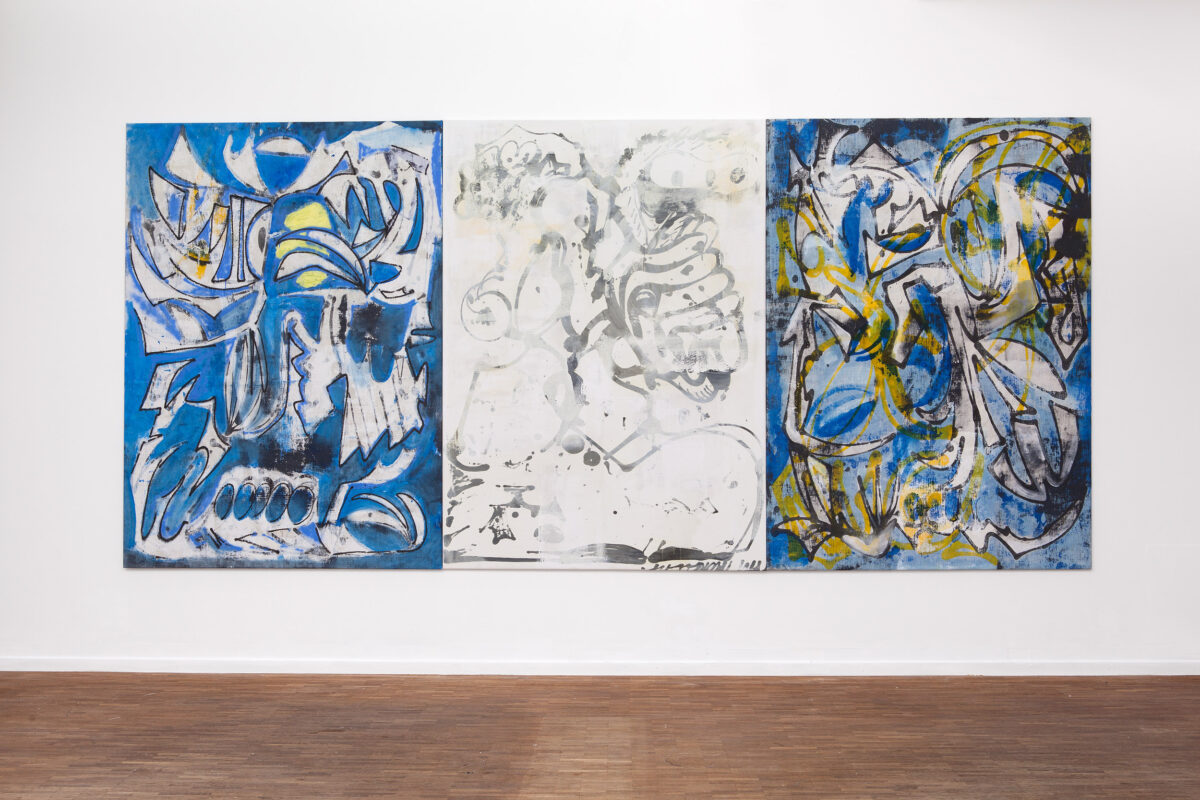 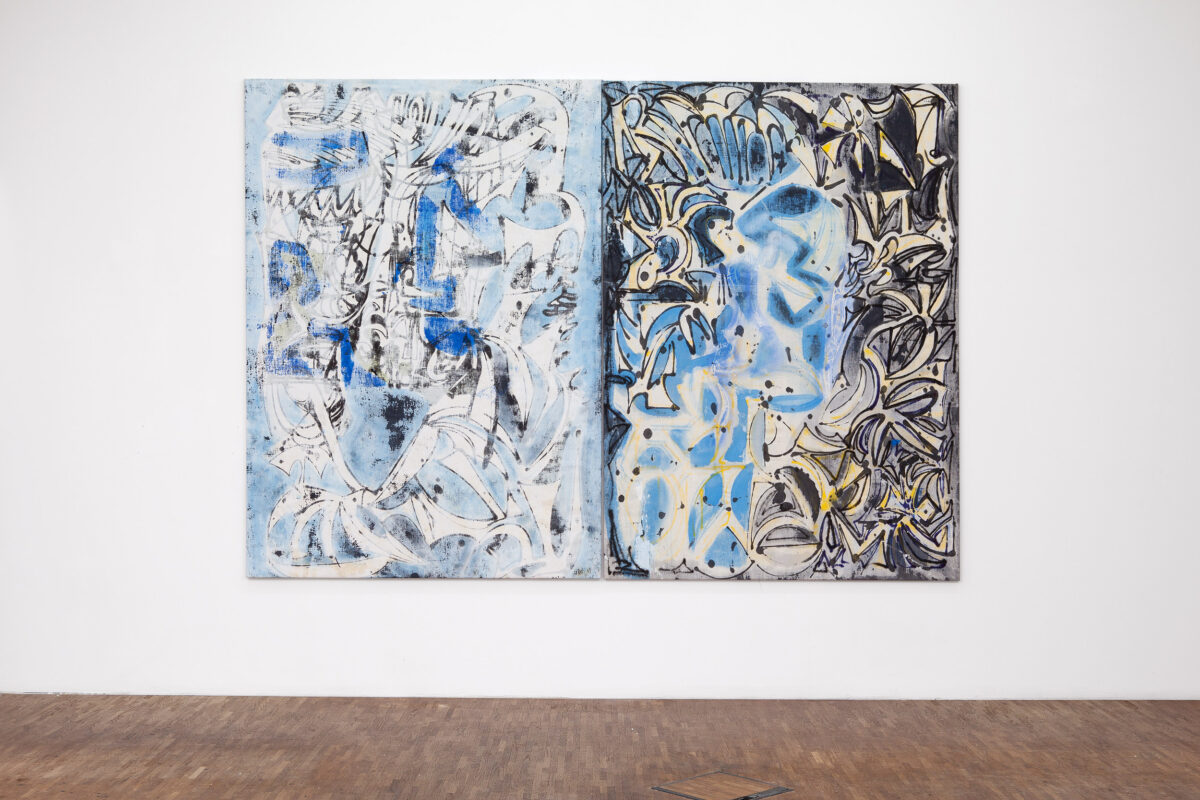 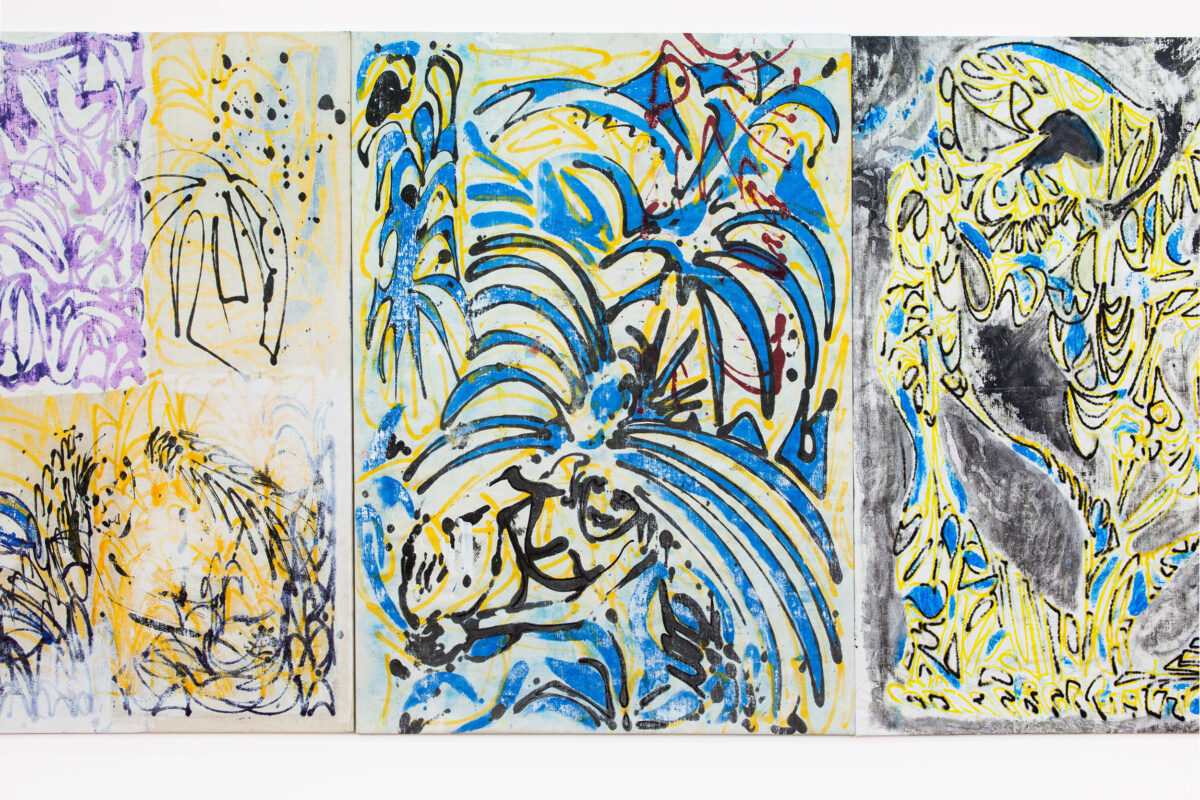 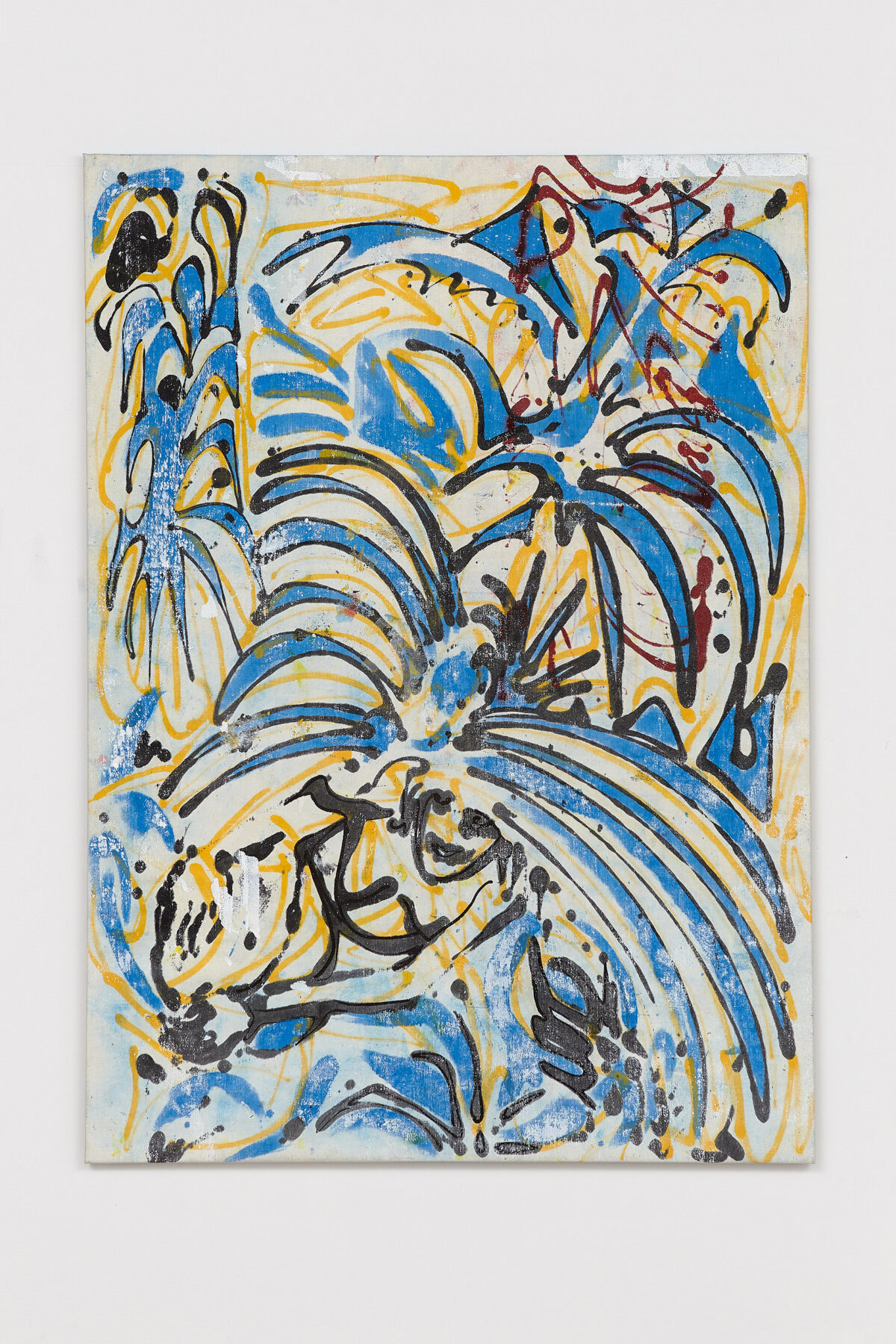 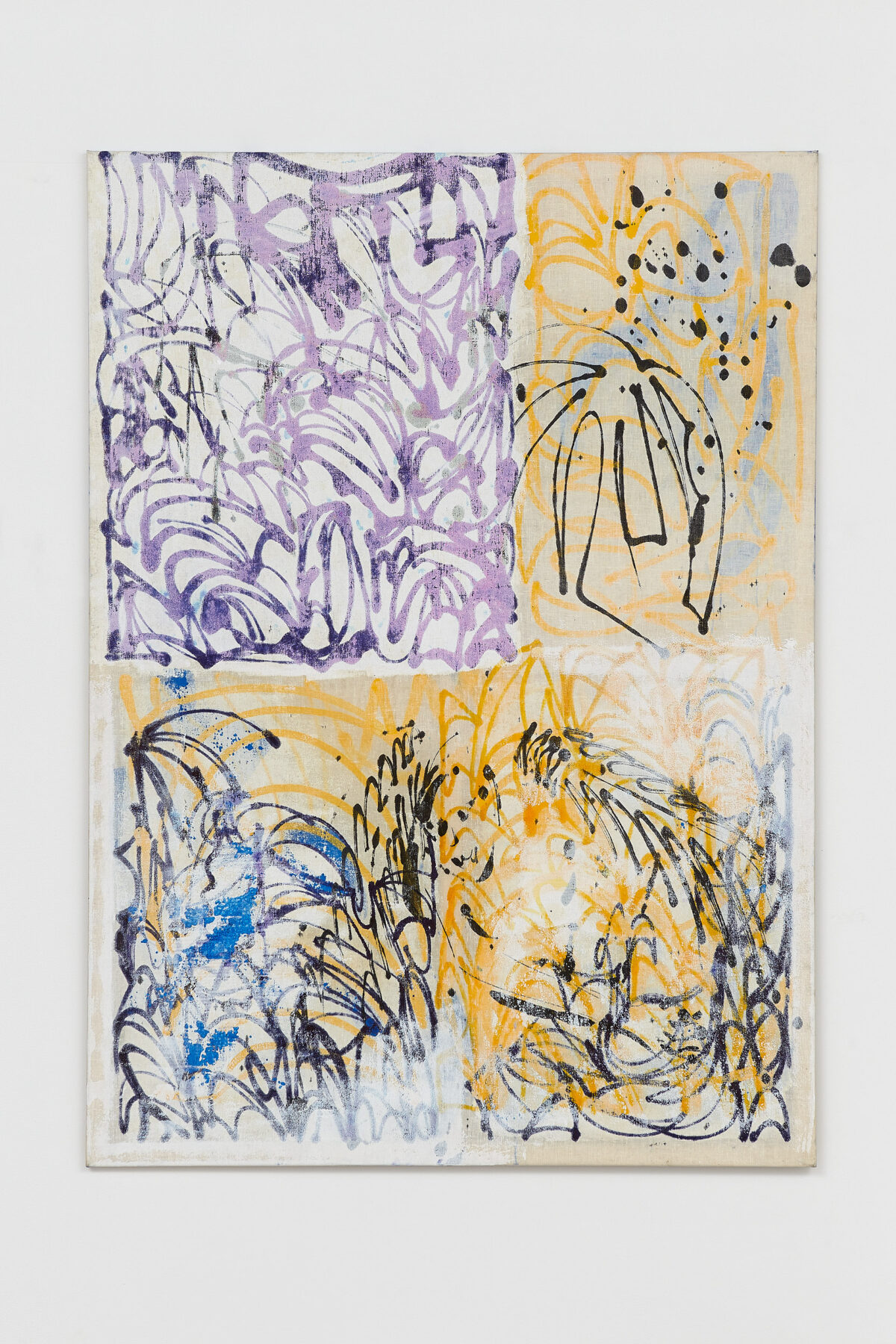 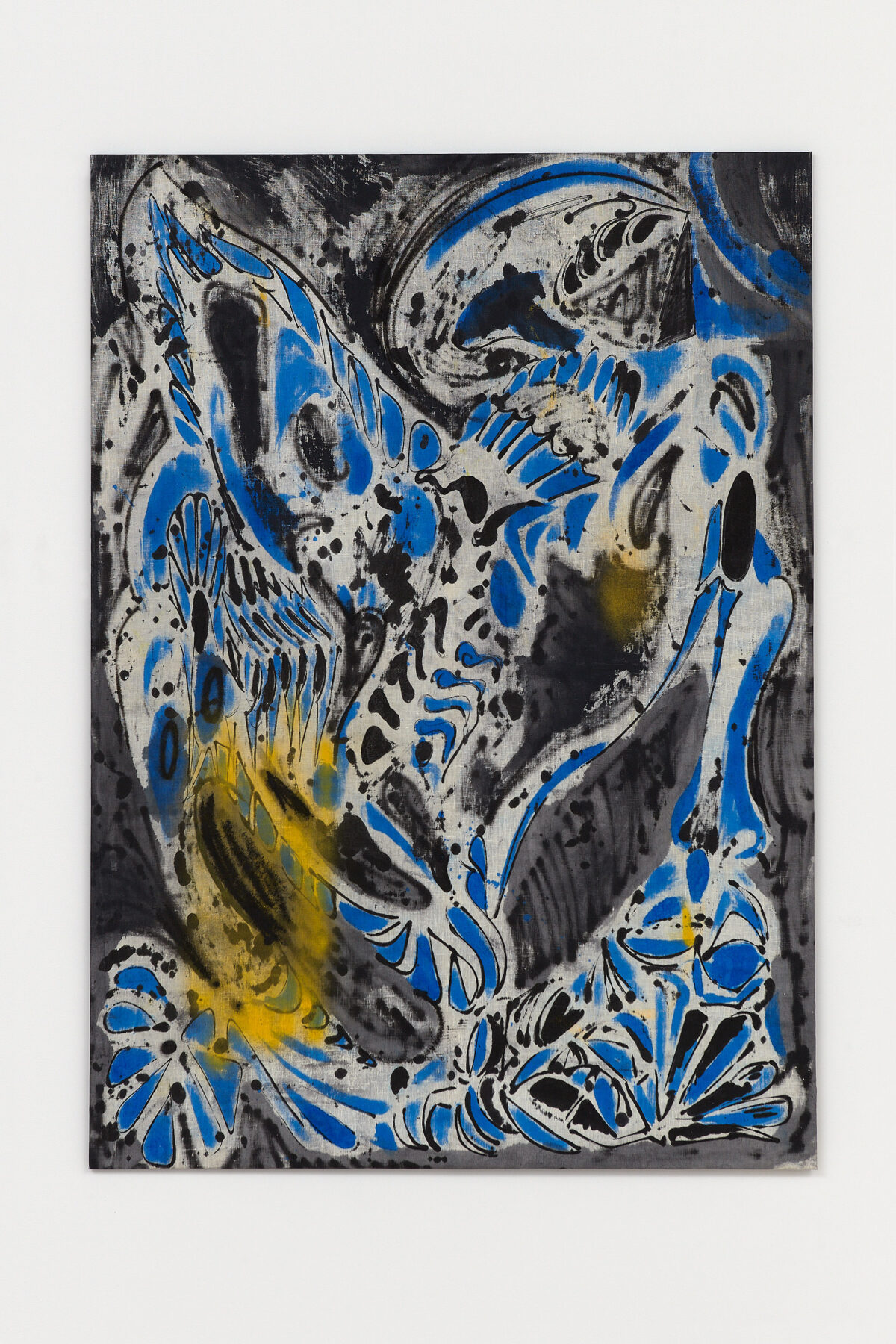 Hello how are you fine folks doing? I hope everyone is well, I was away for a while due to bad depressive cycles and such, plus I got banned for a couple weeks to add insult to injury.

I’ve been hitting the sweet molecule for three days now, and have yet to sleep.

Slithering and weaving between worlds, I have seen many strange things.

I saw a beautiful german shepherd puppy, but it ran away from me 🙁

I’ll get past the things holding me back with support from those that stand with me.

I’m ready to get to work and I finally have the time, energy (when my mental gremlins aren’t attacking my brain that is) and best of all, I’m not locked into a downward spiral, so if I can help anyone out of the one they’re in, I would love to do so. If I can keep one person from doing just a FEW of the idiotic things I did in my brash and sad session (Bloom of youth XD) then I’m happy. Happiness is the shakiest of things and yet also most solid.

Shout out to ziggy, Molly beck, firetower and trelt!

Jim Thorell’s work evokes the visual language and prog-y sensibility of underground comics and political satire cartoons, while being animated by Thorell’s own preternatural drawing mana. The repetitive flows of mark-making in his works suggest the automatic gesture of graffiti writing while simultaneously glorifying cartoonist heroes, from Lars Hillersberg to Vaugn Bode. Far from arid reference however, Thorell speaks the language itself with his own funky cadences.

Taking to heart the psychedelic potential lurking in the smallest cartoonist’s stroke, Thorell explodes these visual tropes into hallucinatory arabesques vibrating with the dynamic vibe of Jim’s handwriting, and further distilled through the existential filter of Edvard Munch or James Ensor. Like the aforementioned symbolists, Thorell’s warped motifs conjure the uncanniness of dreams. The dark humor lurking in his pictures, in contrast to the usual polemical purpose of political satire, is not something that is there for the viewer to immediately get. The political agency of the cartoon is sublimated through these lilting glyphs and patterns, into a Platonic ideal of a cartoon, an abstracted cartoon of a cartoon, a cartoon that opens into a fractal manifold of comic impressions… recalling the original meaning of the word “psychedelic” (the Greek words ψυχή “psyche” and δηλοῦν “to manifest”), to be “mind-manifesting”.