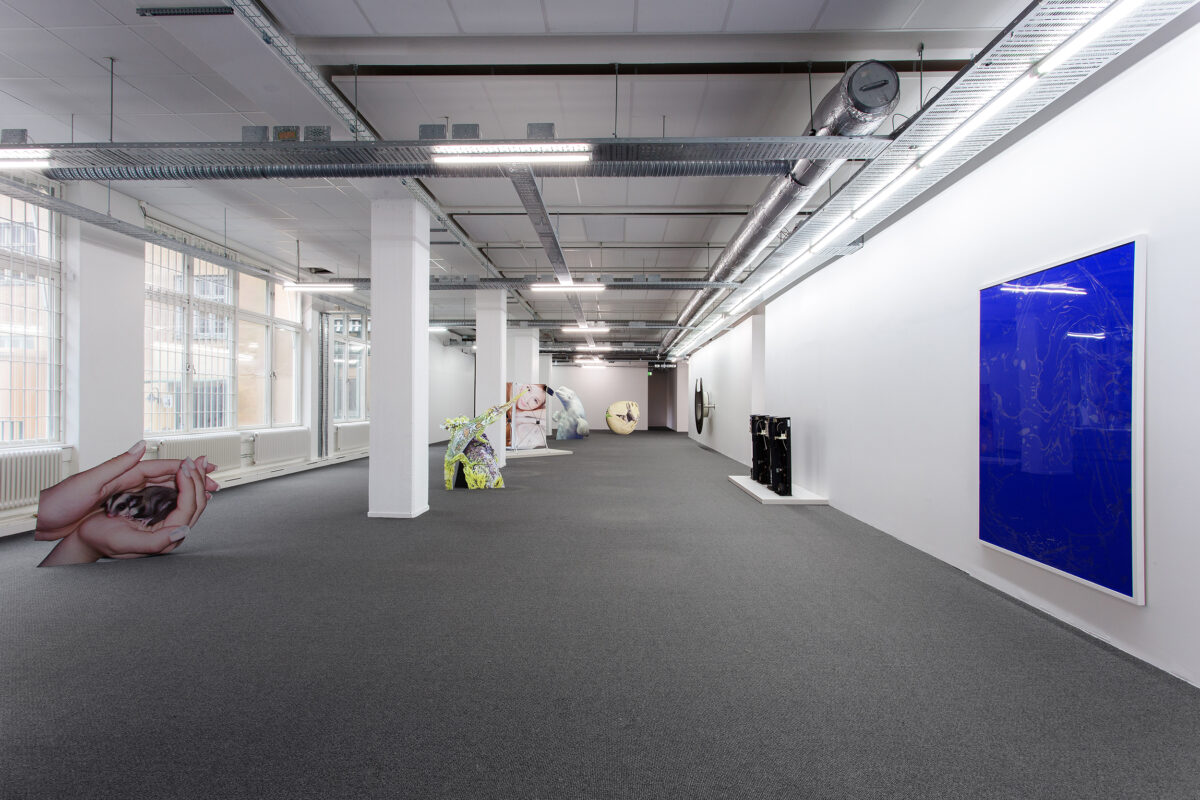 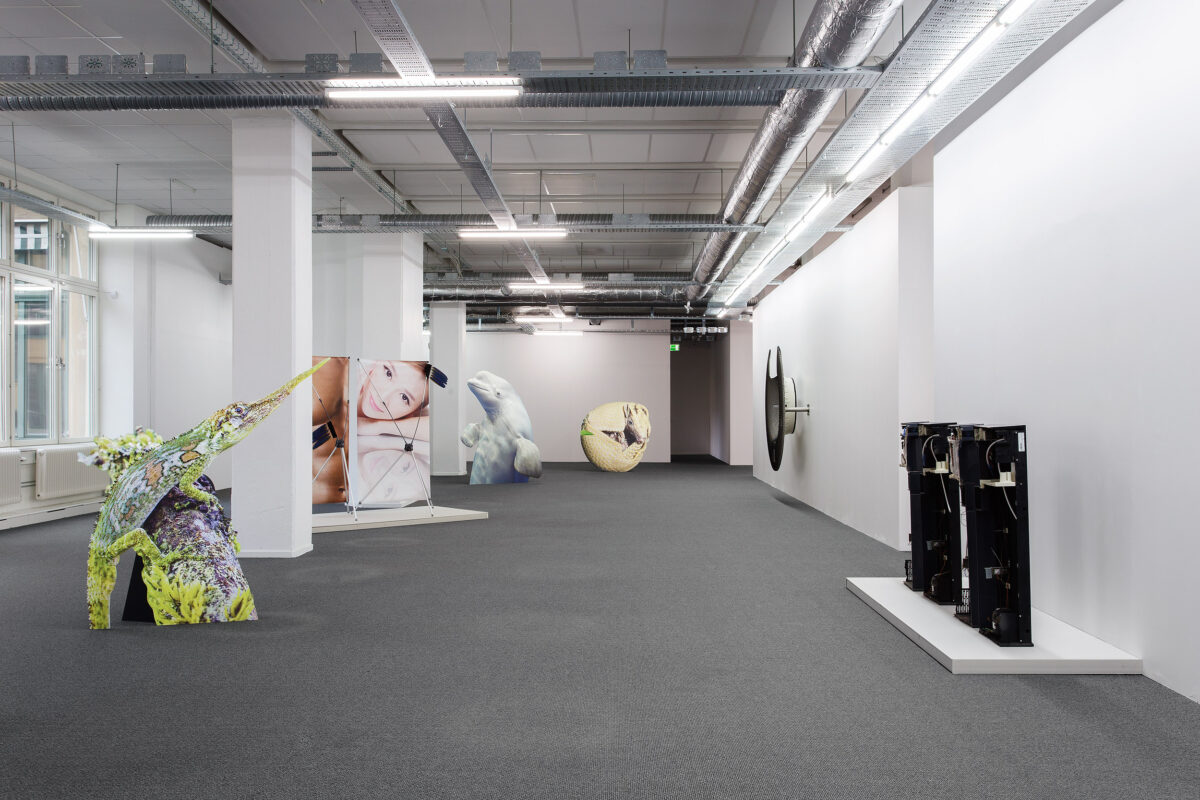 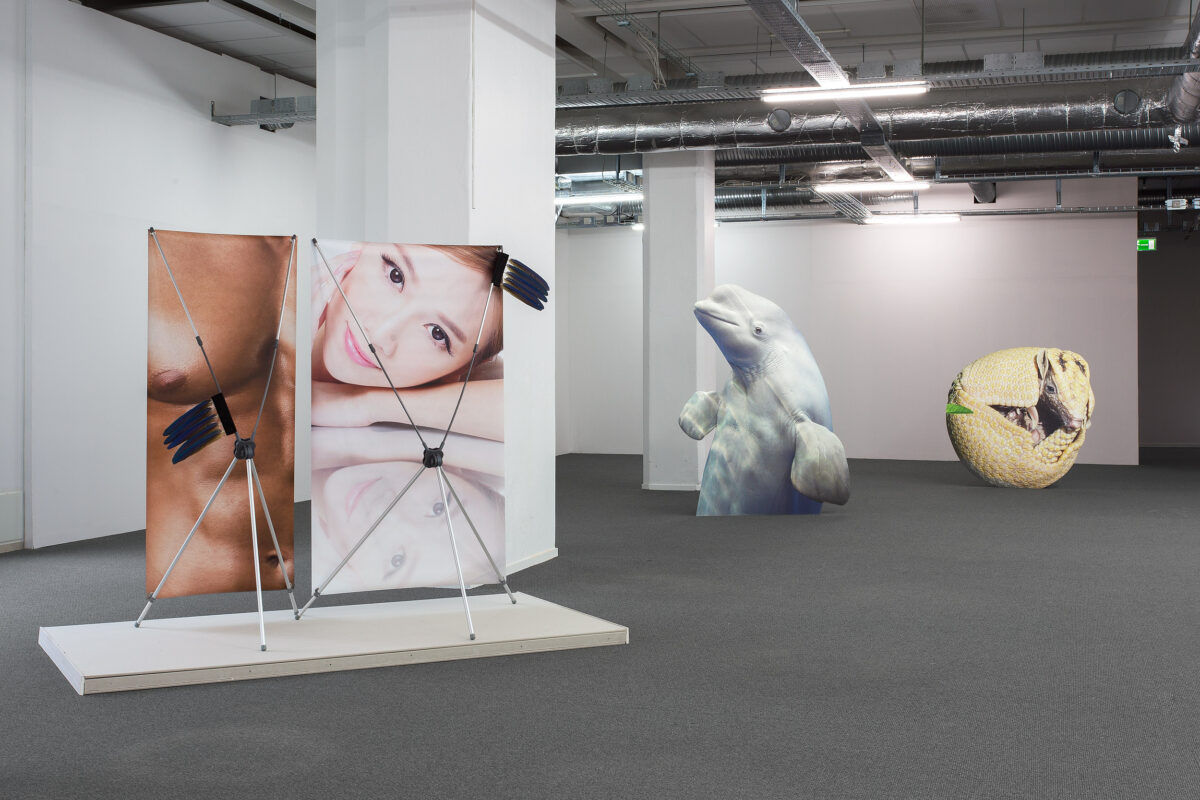 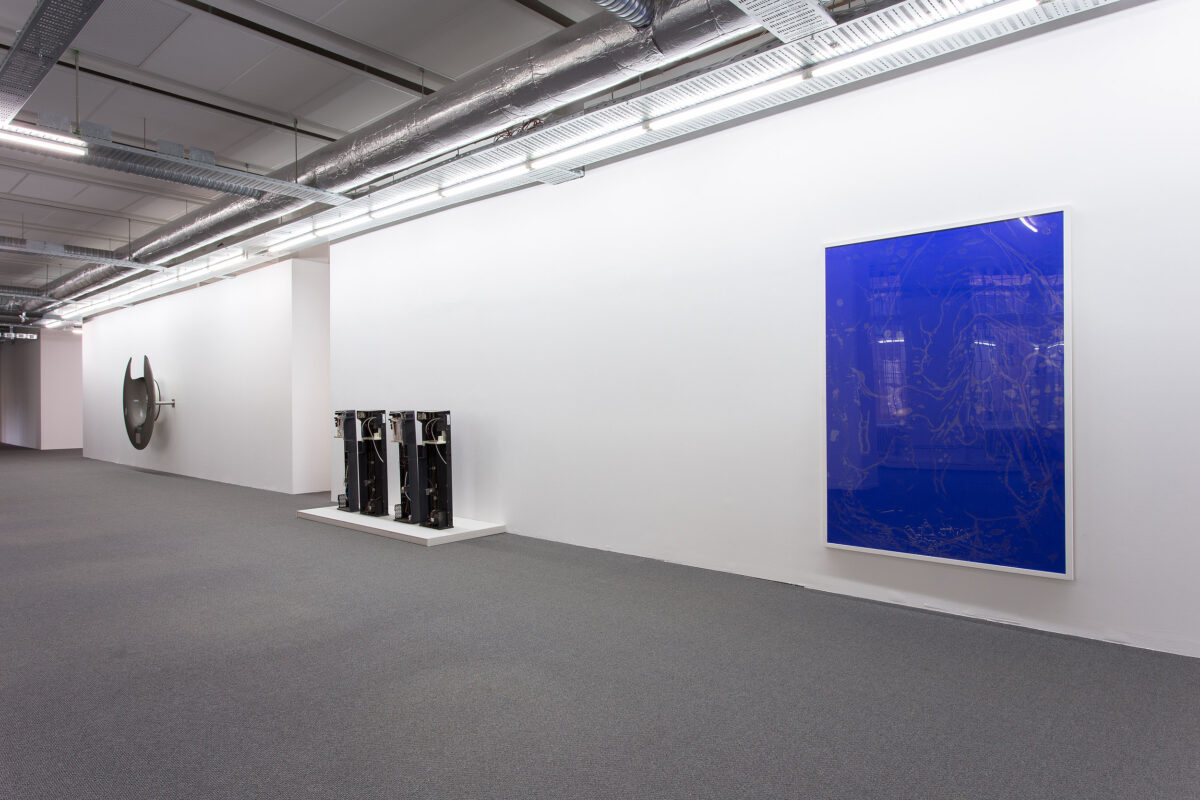 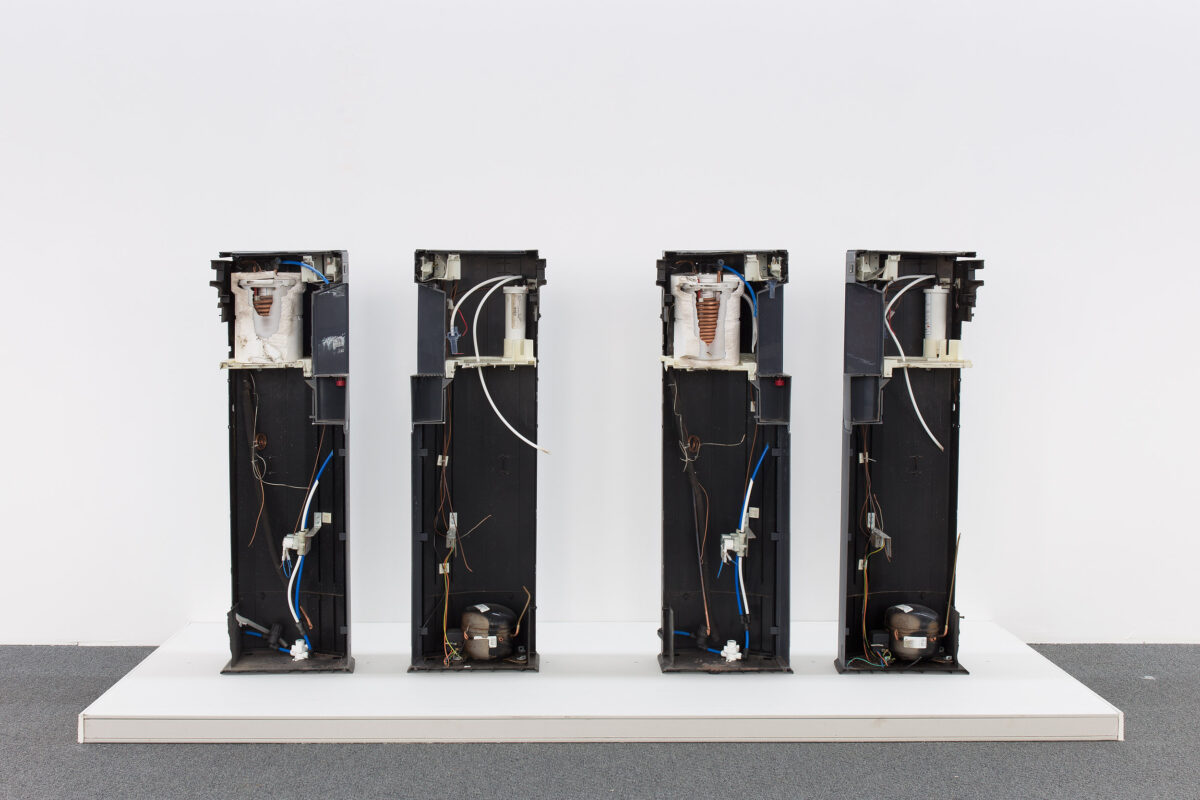 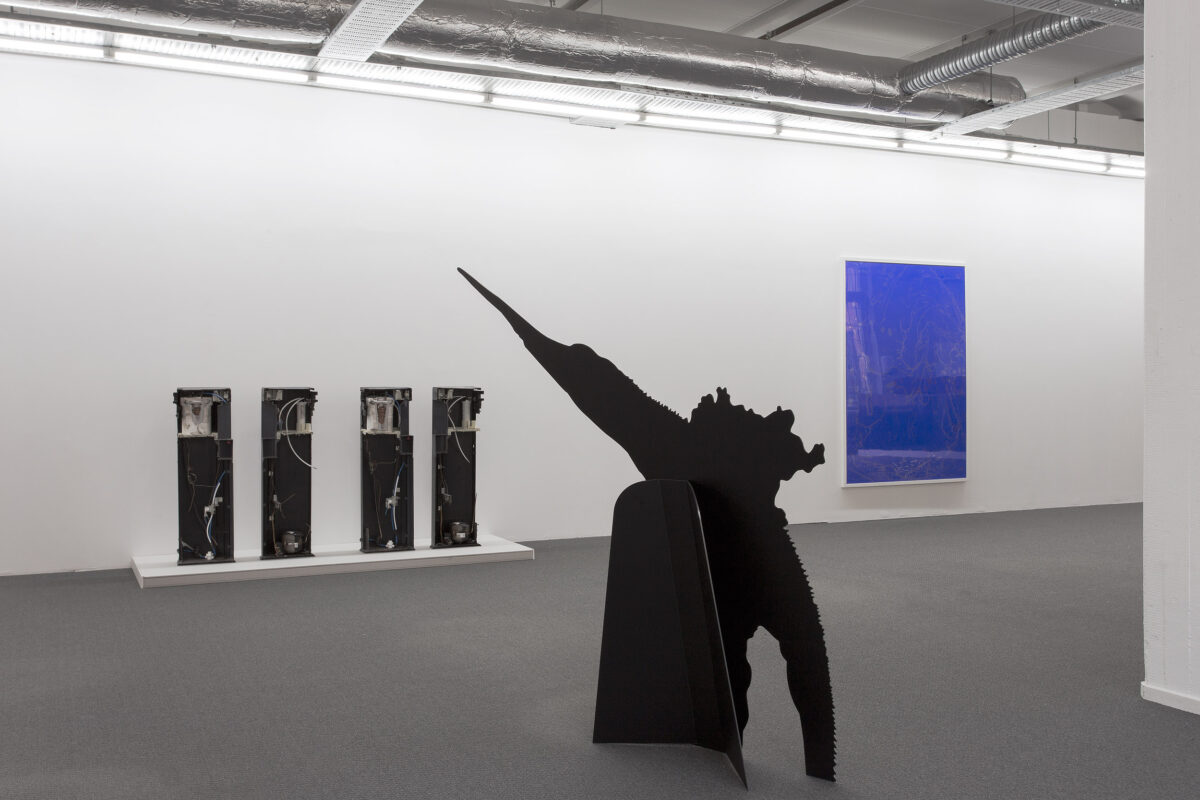 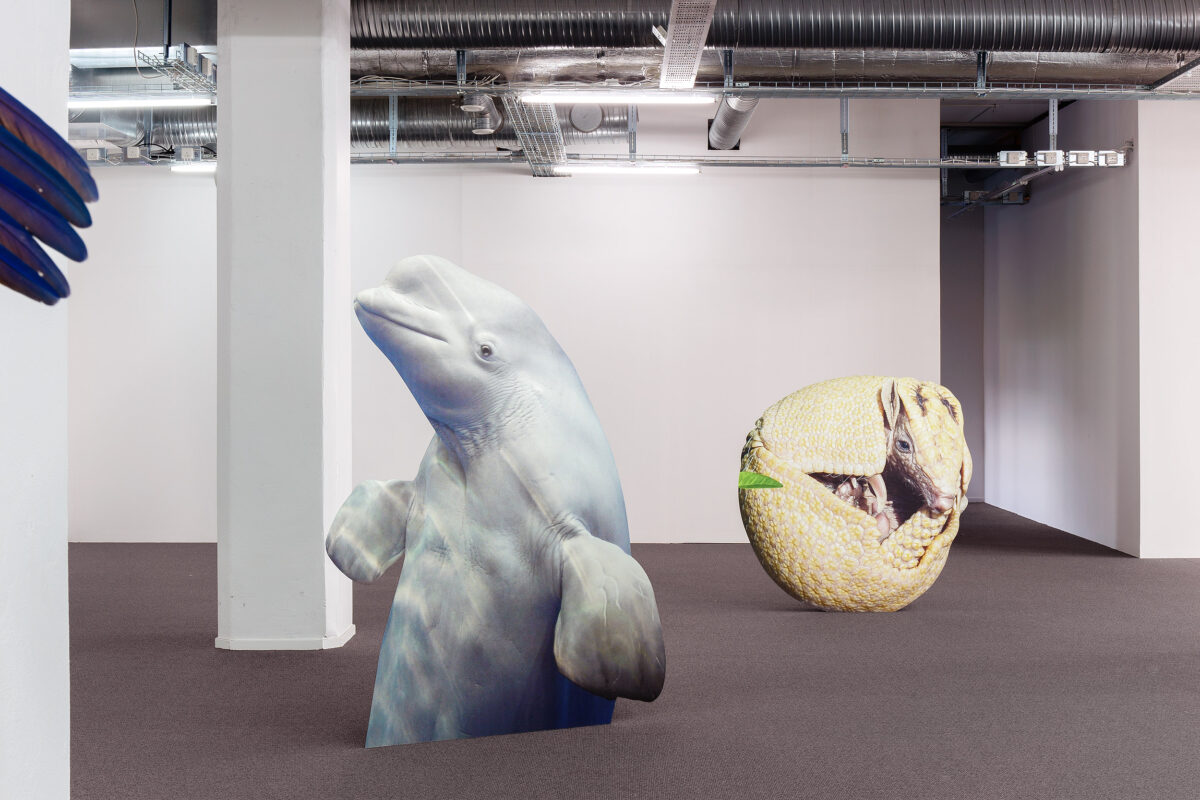 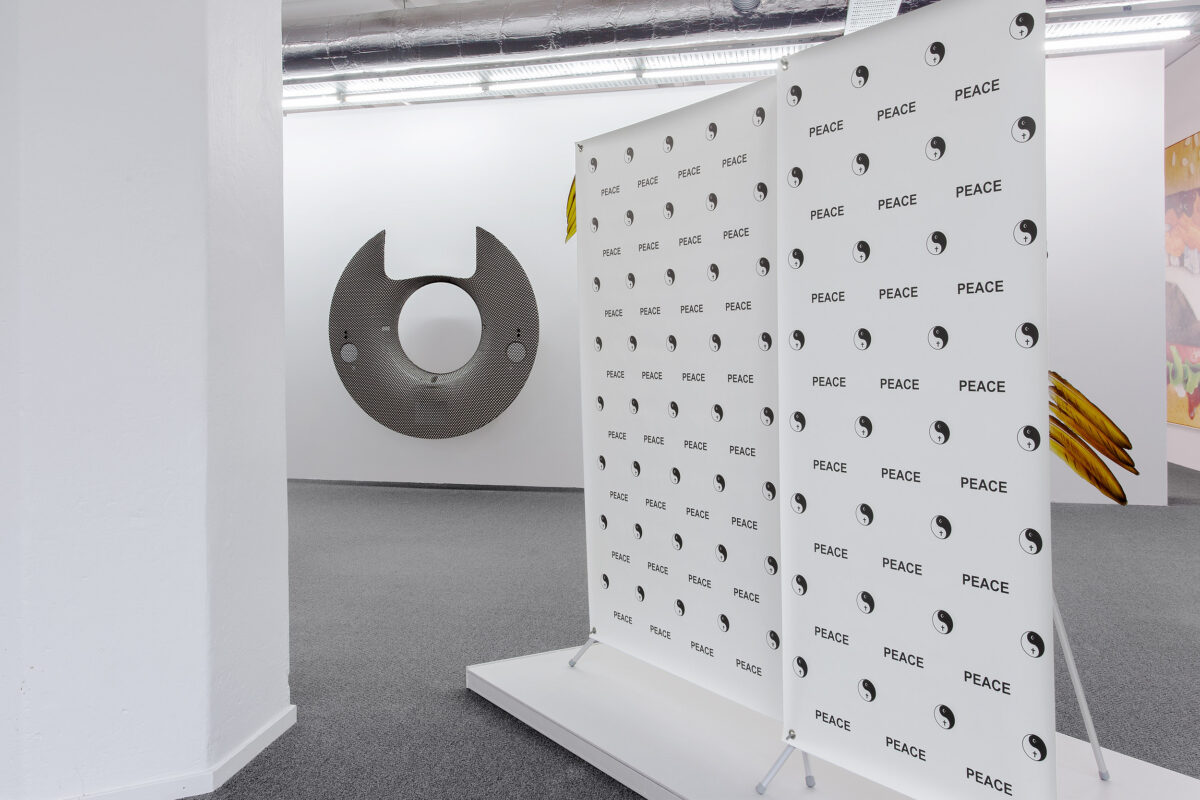 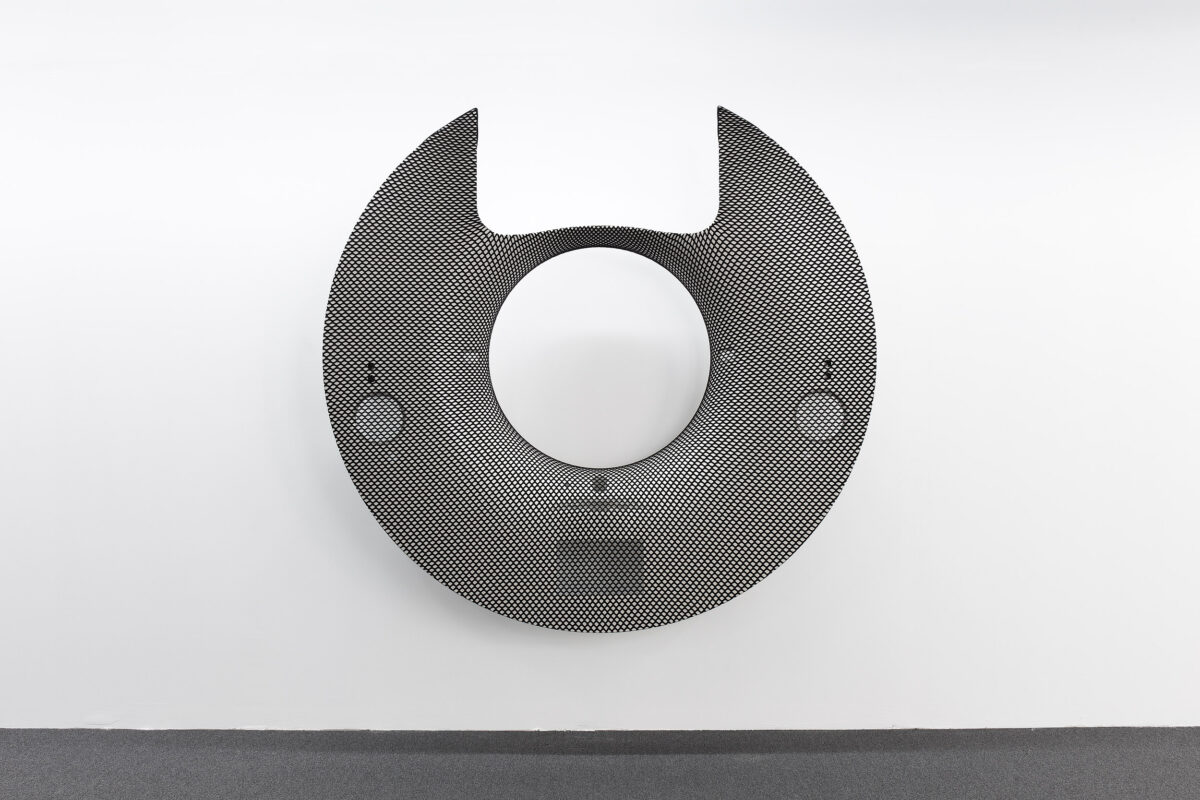 There has, traditionally, always been an inclination to find and extract certain relations between artworks and “life” through obvious links such as measure, the body, commemoration, reference, and so on. Even when it comes to hardcore stress on materials and materiality it often relies on a certain separation between material and life, which in itself generates a differentiating and thus animating principle. What if one tried to distort that very stratification, a distortion that threatened to do away with the separations between the human, the animal, the technical, and the divine? Where the horizon to which life is sized up against smothers in a dark, material immanence of sorts. A space beyond spatiality as defined by analysis or decoding, life beyond conventional animality that comes to encompass the not yet lived, the un-lived, the non-living, the dead. Life in an extensive continuum, which undoes the fissure between space and time, alternative substrates of becoming, potentiality, extension, distention, intensity, insipience, and duration. Life-thought within—or without—such limits. Within—or without—the conceptual frameworks of morphology, temporality, chronology, causality, invention, extinction. Life that cuts through within an all encompassing, univocal materiality.

In both Katja Novitskova and Timur Si-Qin’s you find a “flat” and “slick” imagery that nevertheless cuts through biological, temporal, cybernetic, and even advertisal, matter. A material vibrancy simultaneously fossil and surface-like. Pamela Rosenkranz’ pseudo-“pantheist” material painting offers a both porous and liquid dimensionality that intensifies this material-life limit-collapse. Likewise, in a new set of works from Yngve Holen, his signature dissected water coolers are somehow decapitated and the “head”, the water container, now convoluted in the middle of the machinal body. The coolers are complemented by the fluid, distribution of introconverted “life”, that would take place within the limits of the distribution, or a scanning, of the brain.