“Almost all of Li’s artworks comprise a long Light series, a large part of which involves LED displays. She first photographs the dazzling dots of light on LED screens and then recreates those colour and spatial effects with an airbrush on canvas. In this process, the relationship between space and viewing is repeatedly emphasized. The brightness and purity of hue, as well as the relative clarity or blurriness of the marginal lines, achieve an illusory sense of space between the points of colour….. To achieve an absolute visual-ness, Li has left us with only the retina and the optic nerve.” Bao Dong, 2010.

Chinese artist Li Shurui (b.1981, Chongqing) is a central figure on the Beijing contemporary art scene. Born and raised in Chongqing, in South-West China, Li Shurui is part of a new generation of Chinese artists – born between the late 1970s and 1980s – who distanced themselves from the memories of the Cultural Revolution (1966–76). This generation greatly benefitted from the radical economic reforms and social changes that took place across the country, and its artistic community began to look both to Chinese art history and that of the West.

Li Shurui entered art school with the intention of studying traditional Chinese ink painting, but rebellious against its formalist training and strictures, she developed a more intuitive and sensory approach to her practice. As the artist explains: “In our education, there is traditional Chinese ink painting and Socialist Realism, but not modern nor abstract art; it jumps directly into contemporary art” [..] When I started my ‘Lights’ series I had no idea what Op Art was. It was in my DNA to choose such a style of art, and my concept of light is always inseparable from that of space. I strive to my best ability, for my work to be able to control the mind, soul and body, to overcome language barriers and the inertia of logic; and for my audience to experience and enter the realm of my artistic conception.” – Li Shurui in conversation with Phaidon, December 2012.

Li Shurui’s interest in light stems from her personal observations of Chongqinq’s nightscape. Fascinated by the visual patterns of LED lights, so much an integral part of the modern Chinese cityscape, she began to depict their optical illusion and spatial depth. Li’s interest in light also derives from her experience as an art assistant in Beijing, where she realised that “what you paint is unimportant, what matters is the viewer’s physical and sensory experience” – Wu Jianru, LEAP Magazine, 2014.

“I always reflect on the implications of the concepts of abstraction and non-abstraction, representation and non-representation.. My early paintings were similar to a network of matrix, then I slowly started enlarging each independent dot, transforming them into celestial and luminous bodies or circular shapes.” Li Shurui, SuperELLE Magazine, November 2020.

Li Shurui (b. 1981, Chongqing), lives and works in Beijing. She received her BFA at Sichuan Fine Arts Institute (SFAI) in 2004. In 2016, Li was granted the New York Fellowship Program of Asian Cultural Council (ACC). 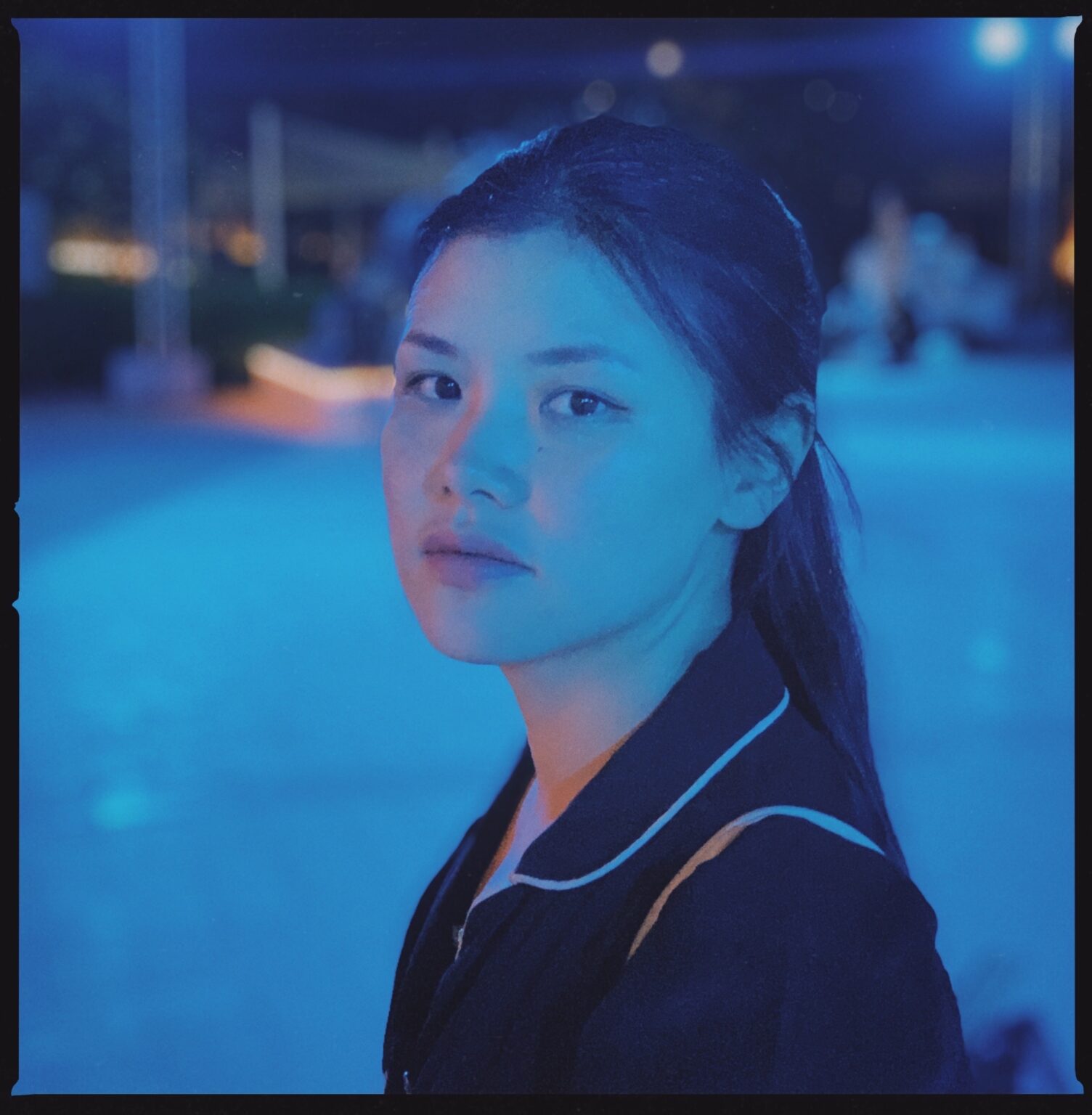 Li Shurui, The Awakening of the Individual | Flash Art

Inside The Mind of Li Shurui | Phaidon