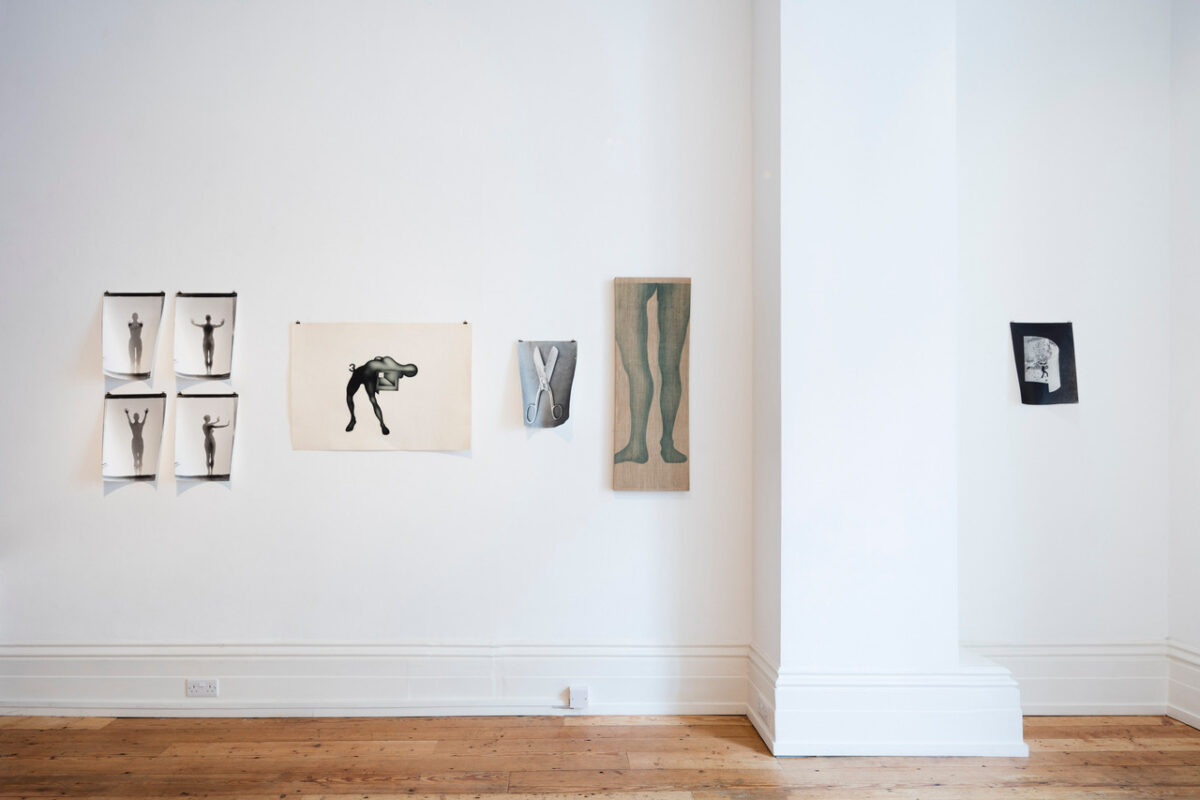 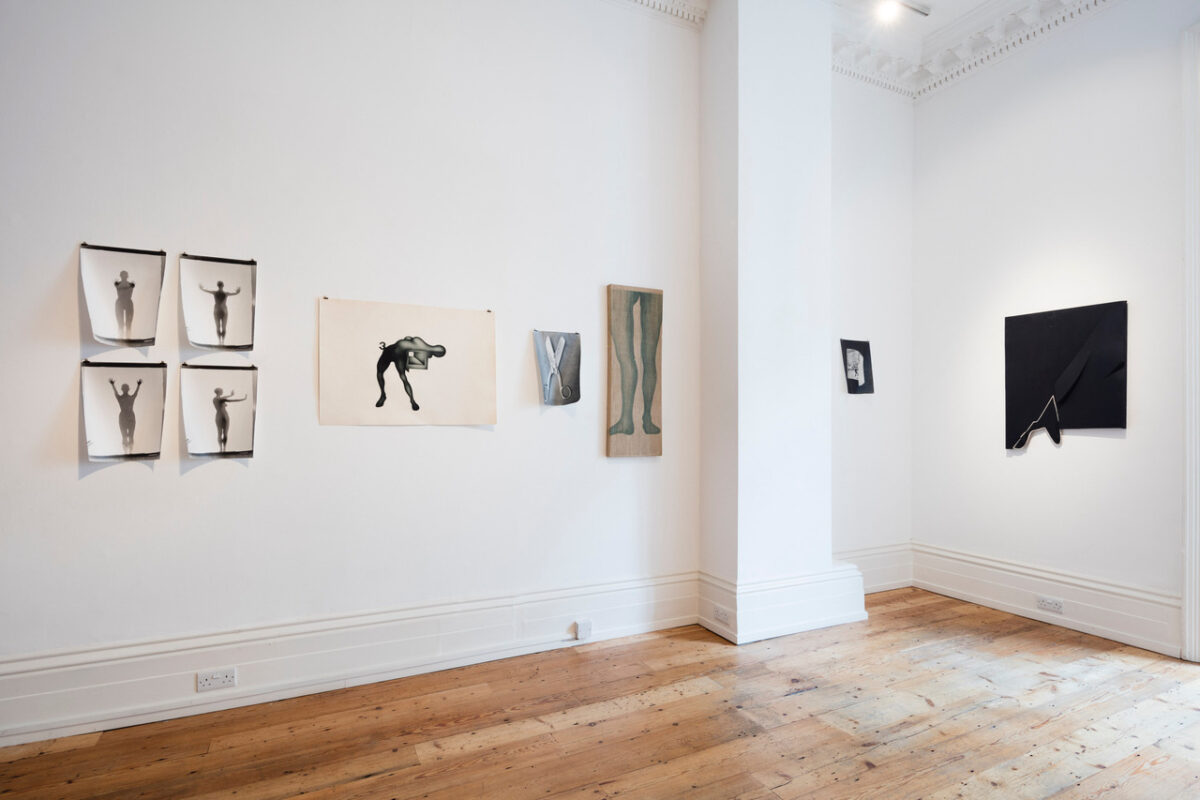 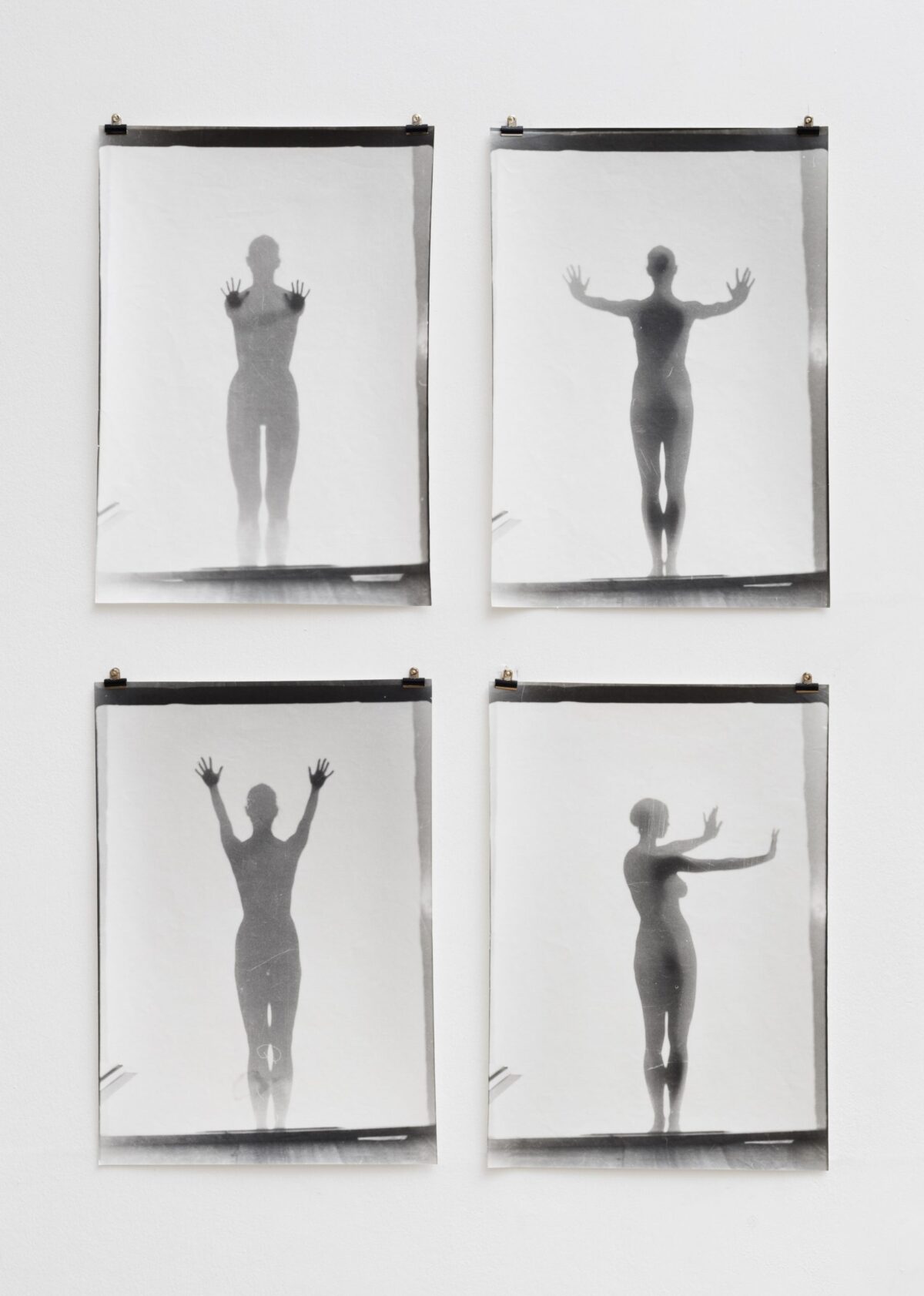 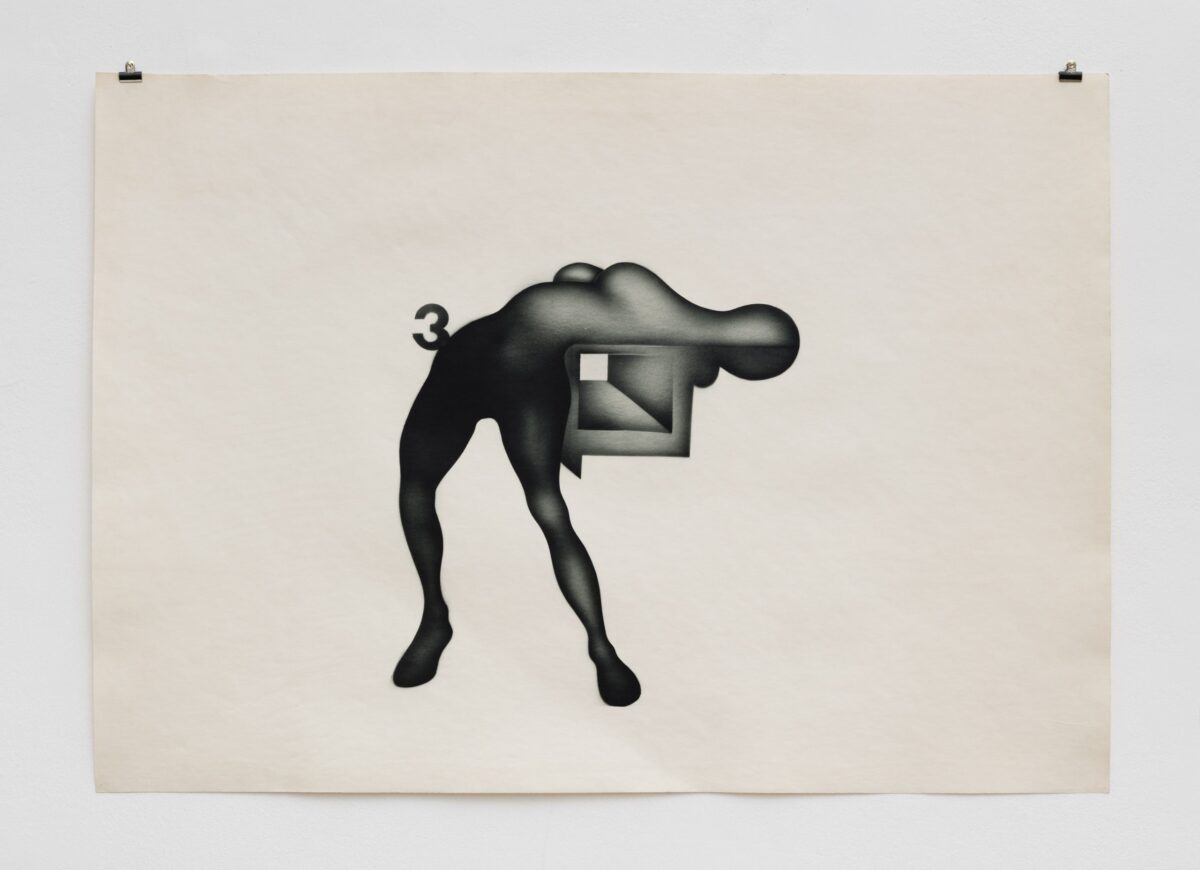 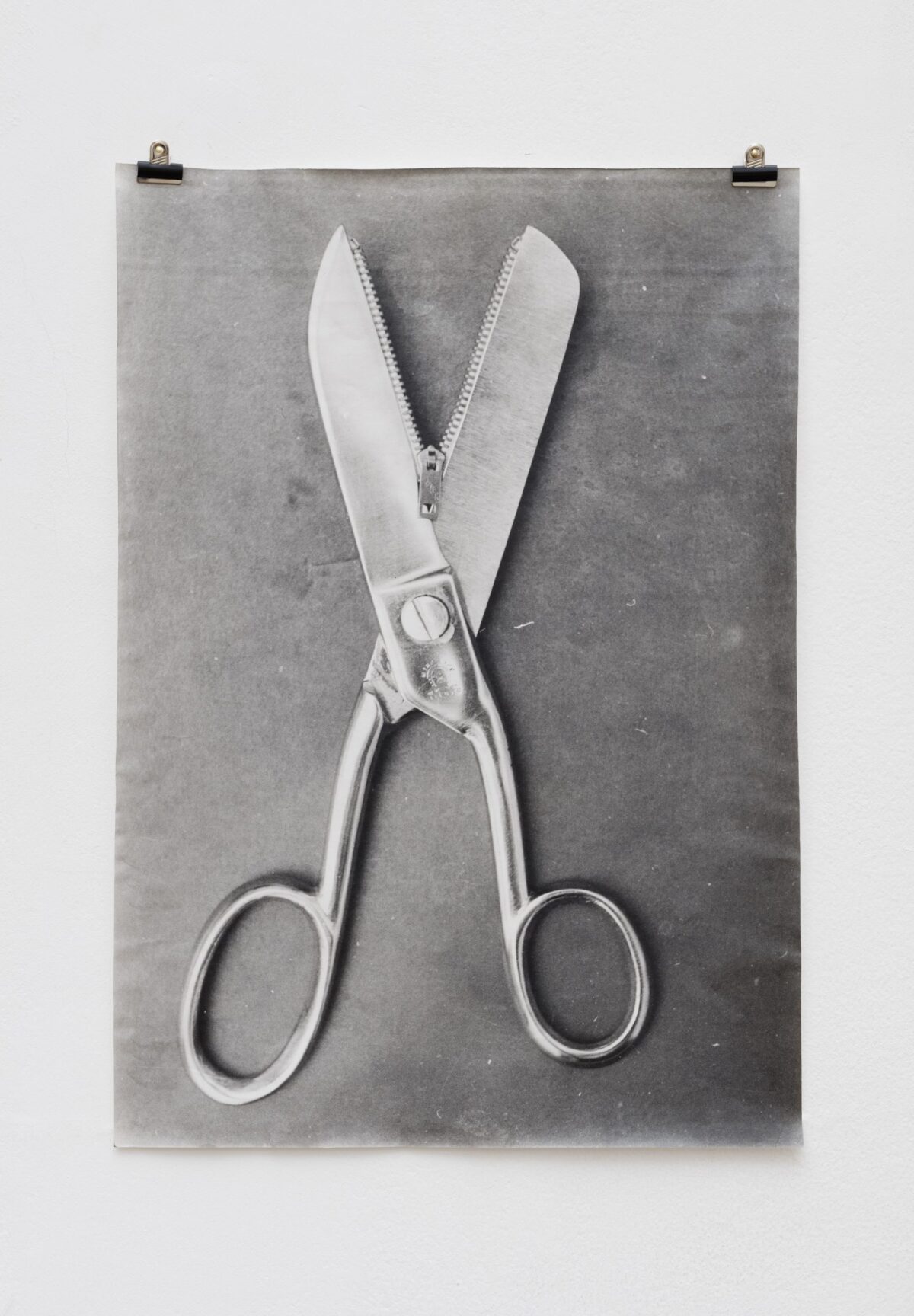 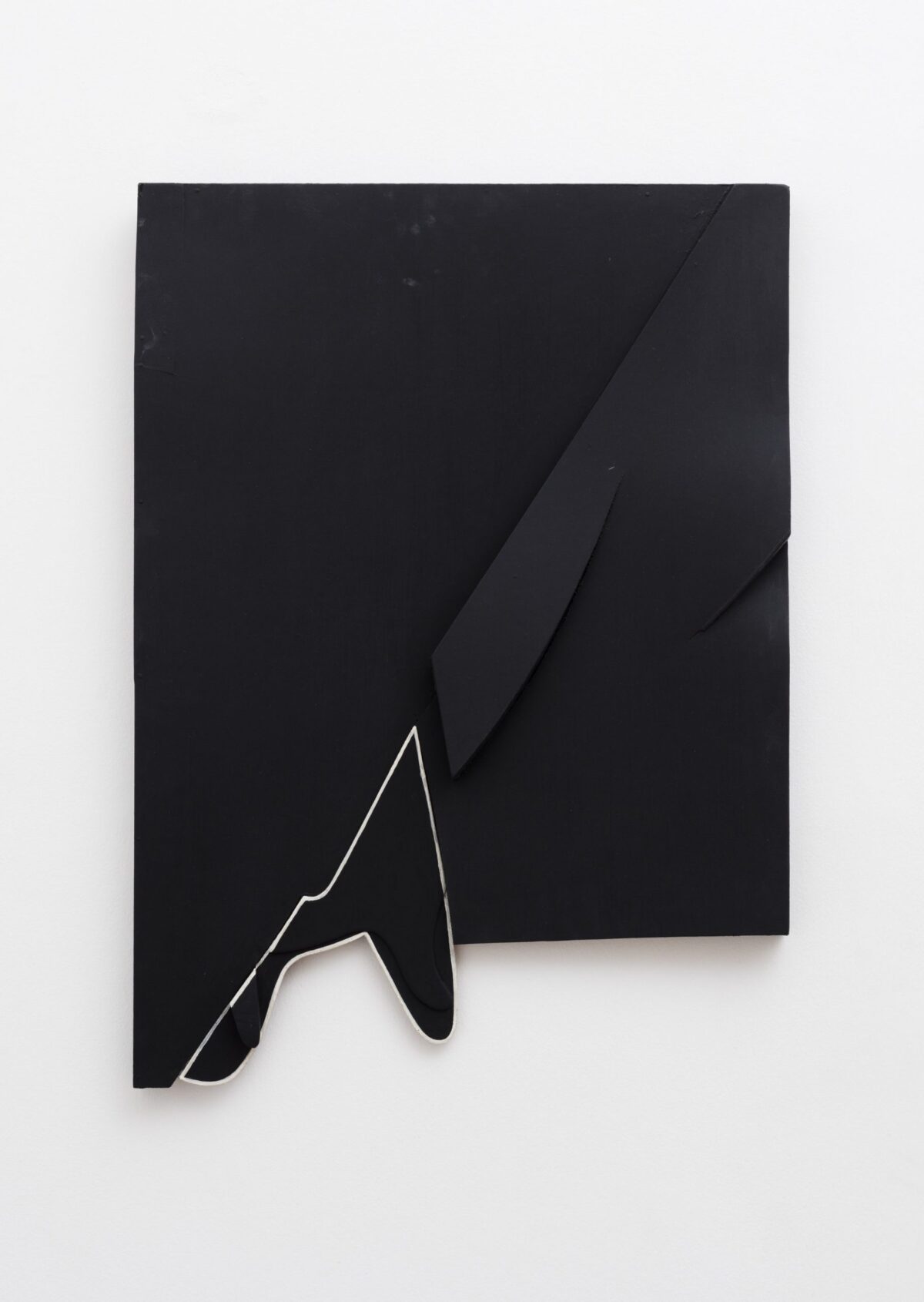 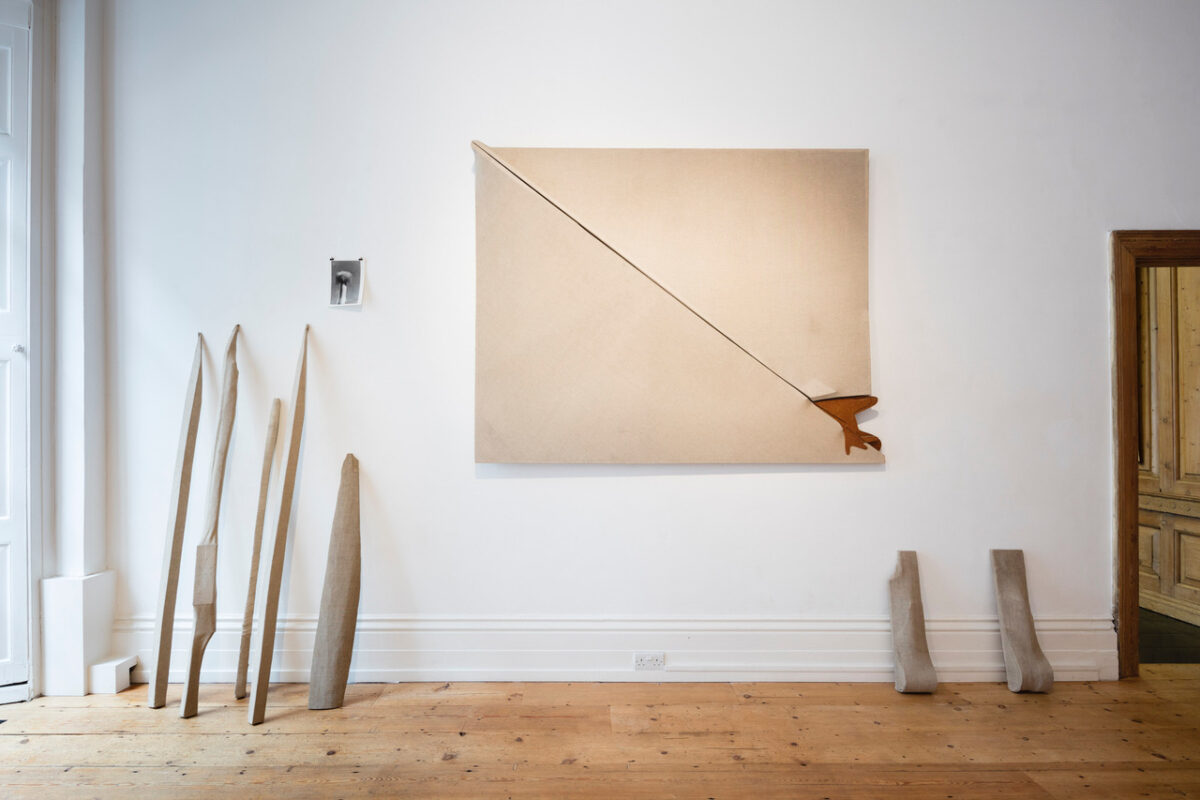 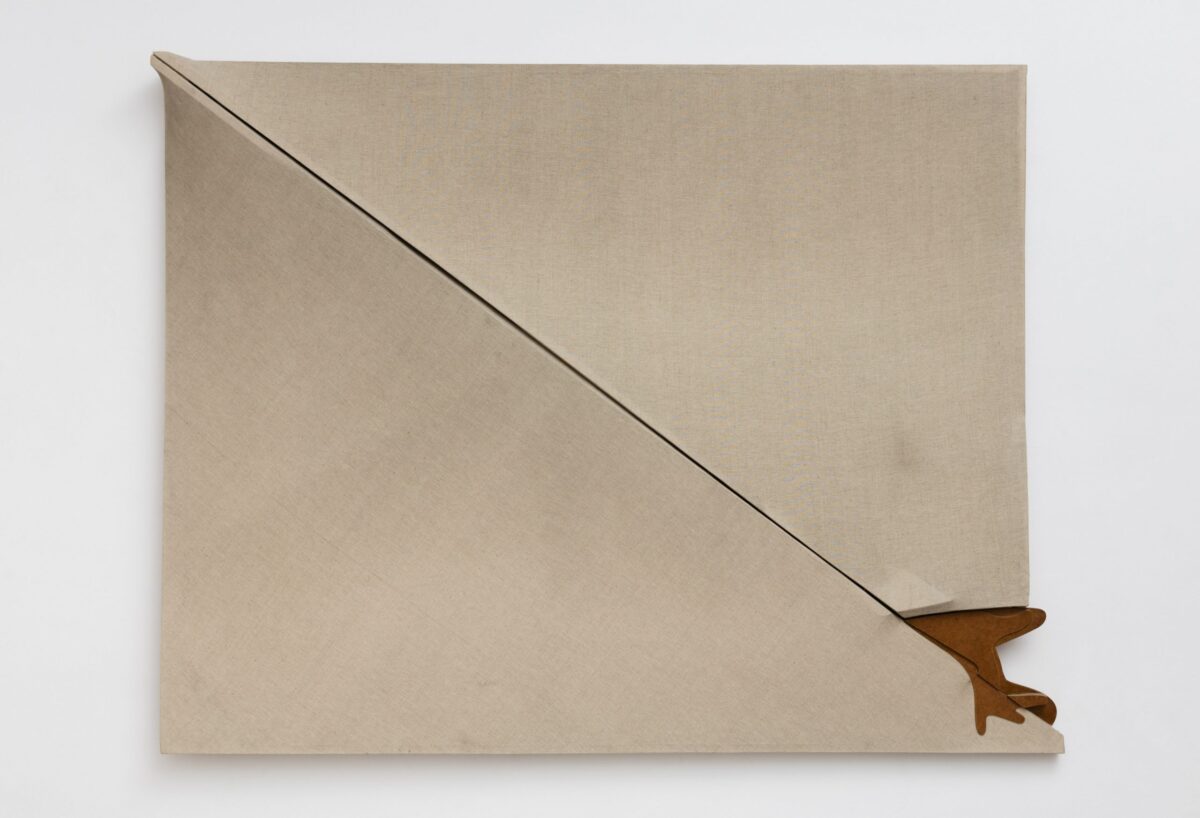 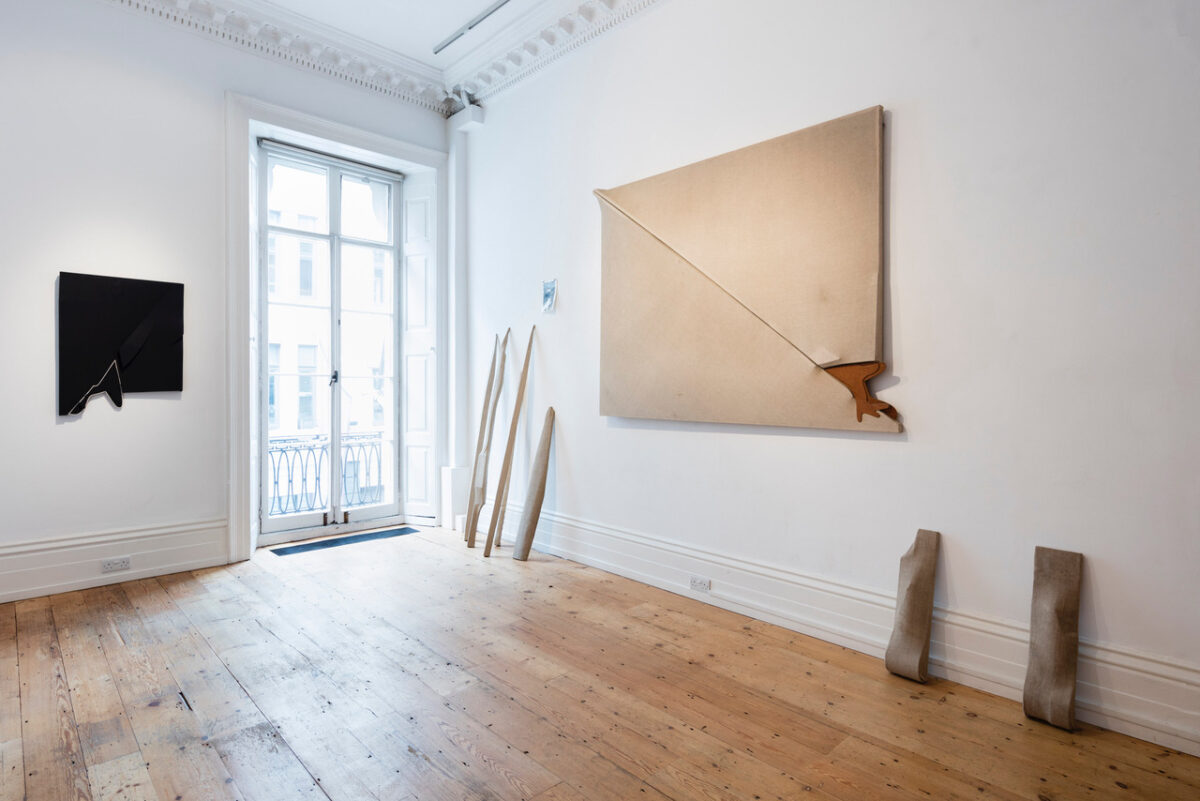 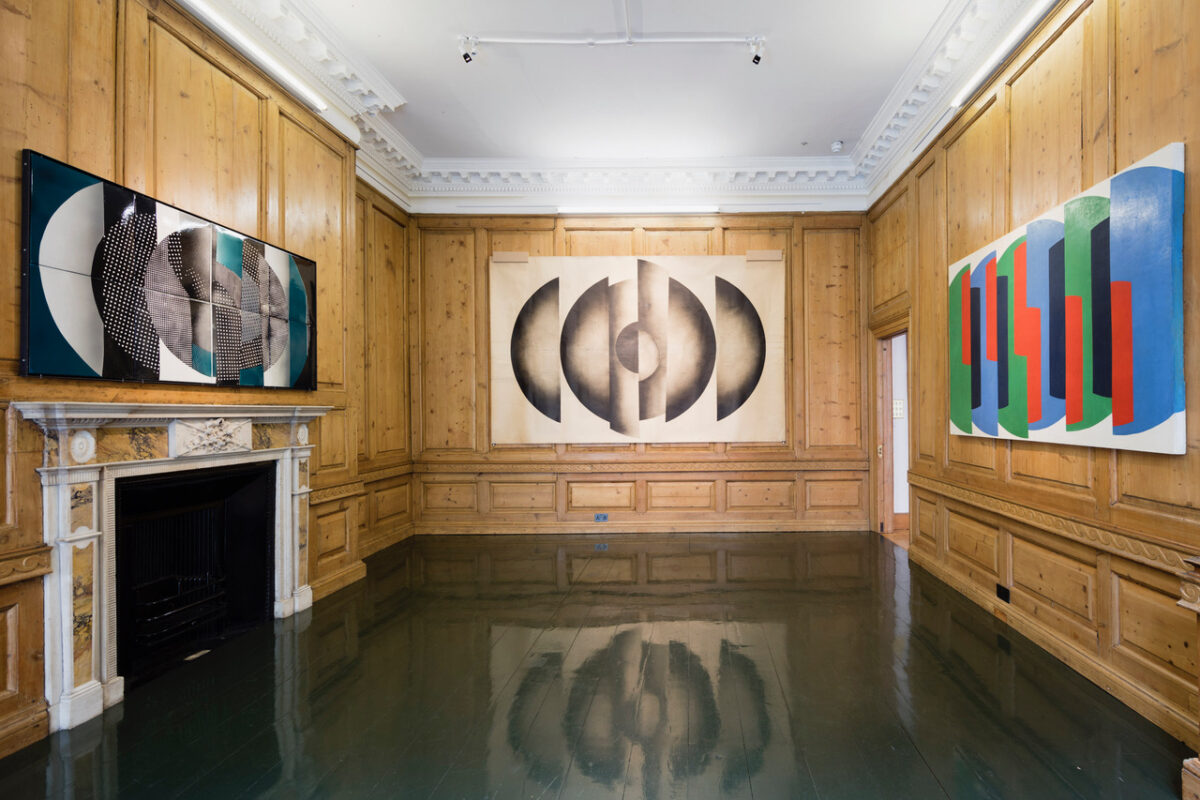 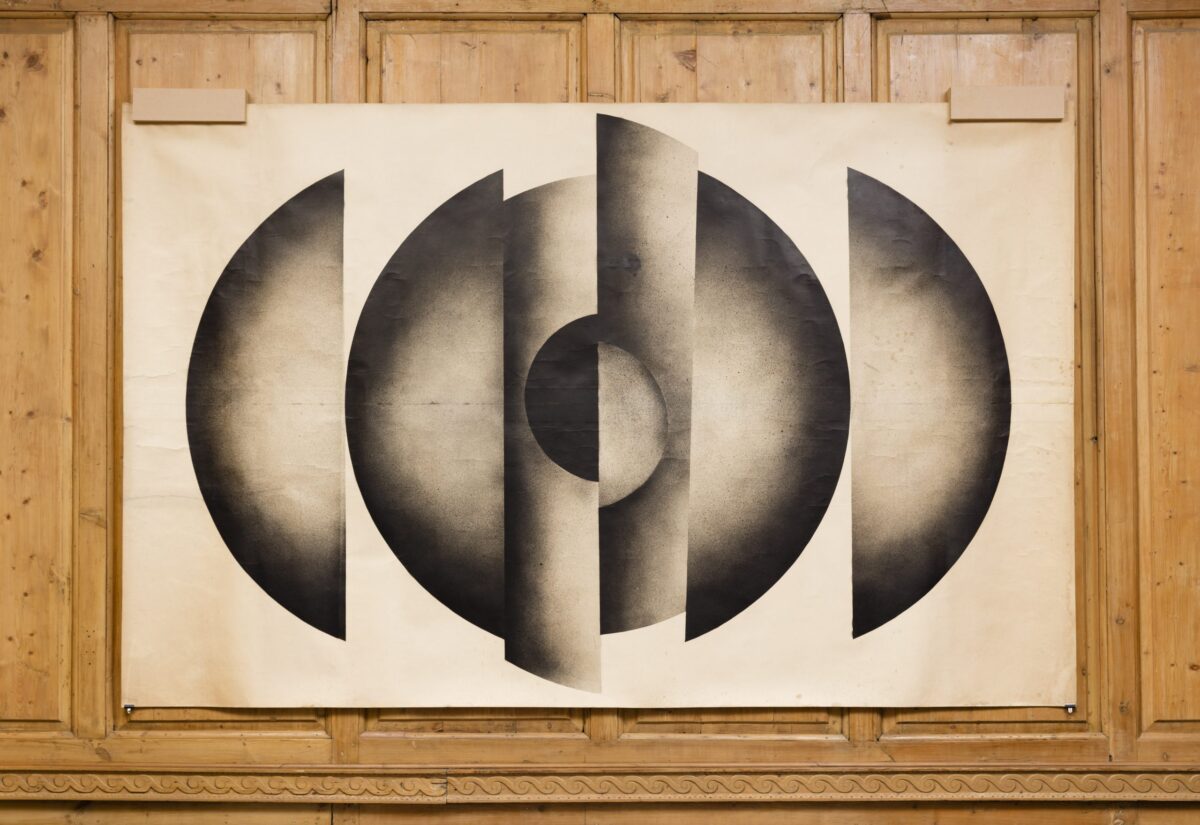 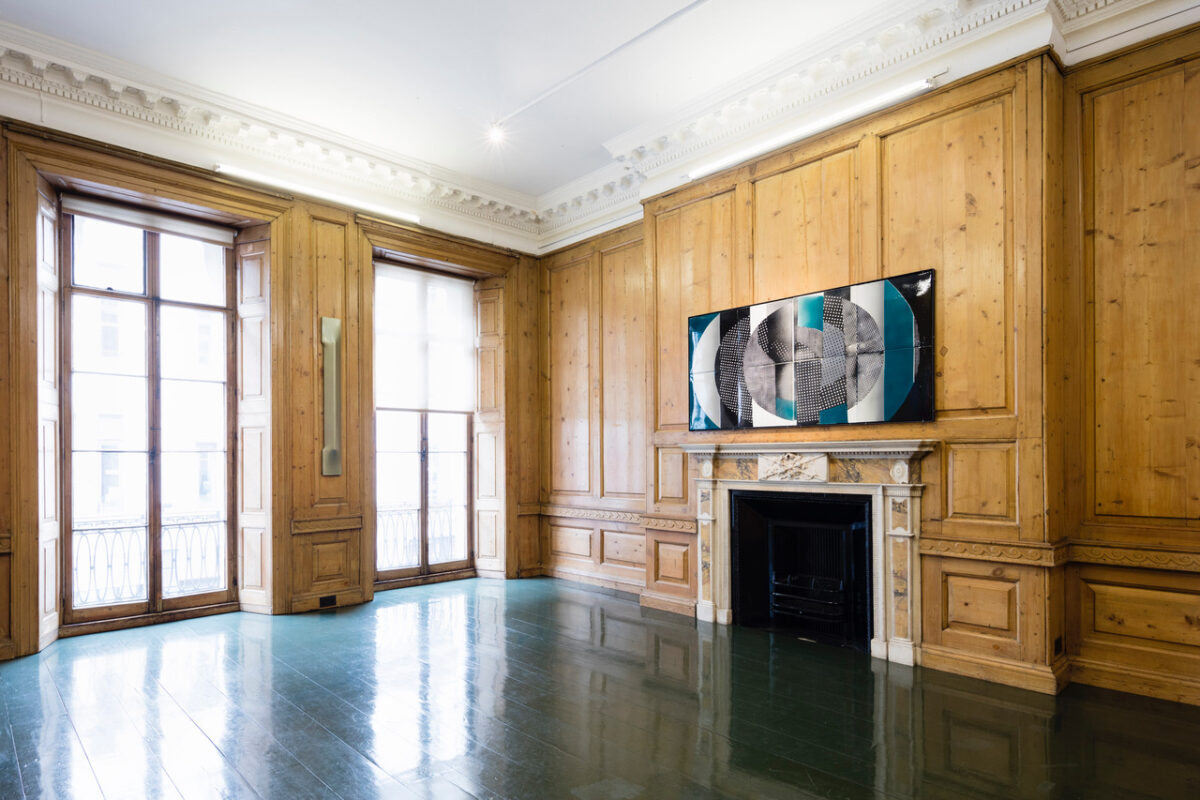 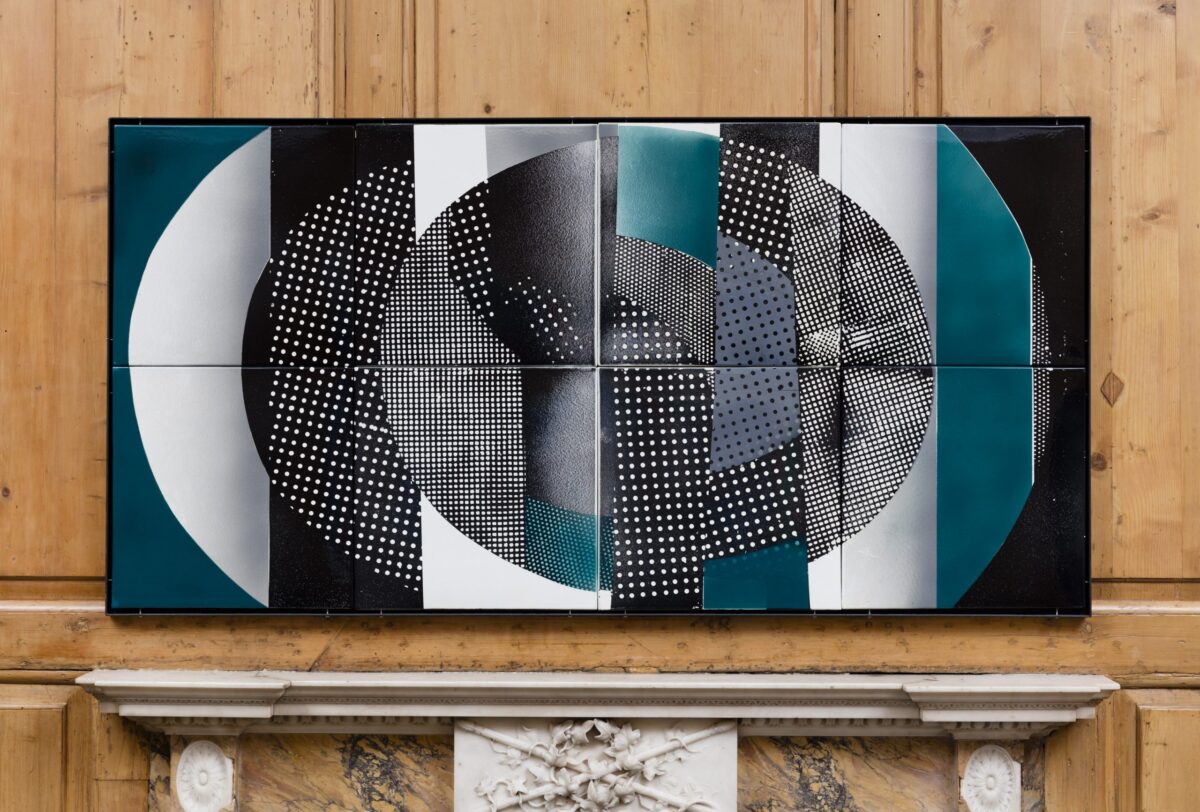 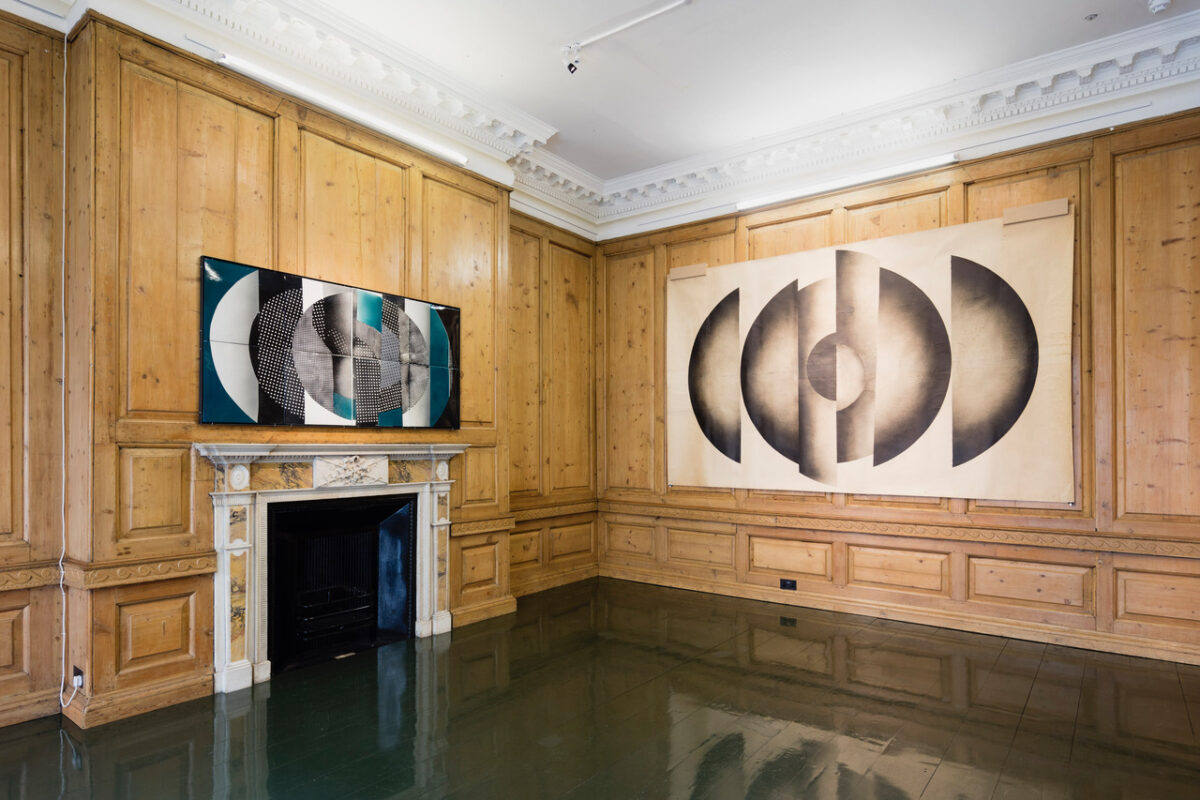 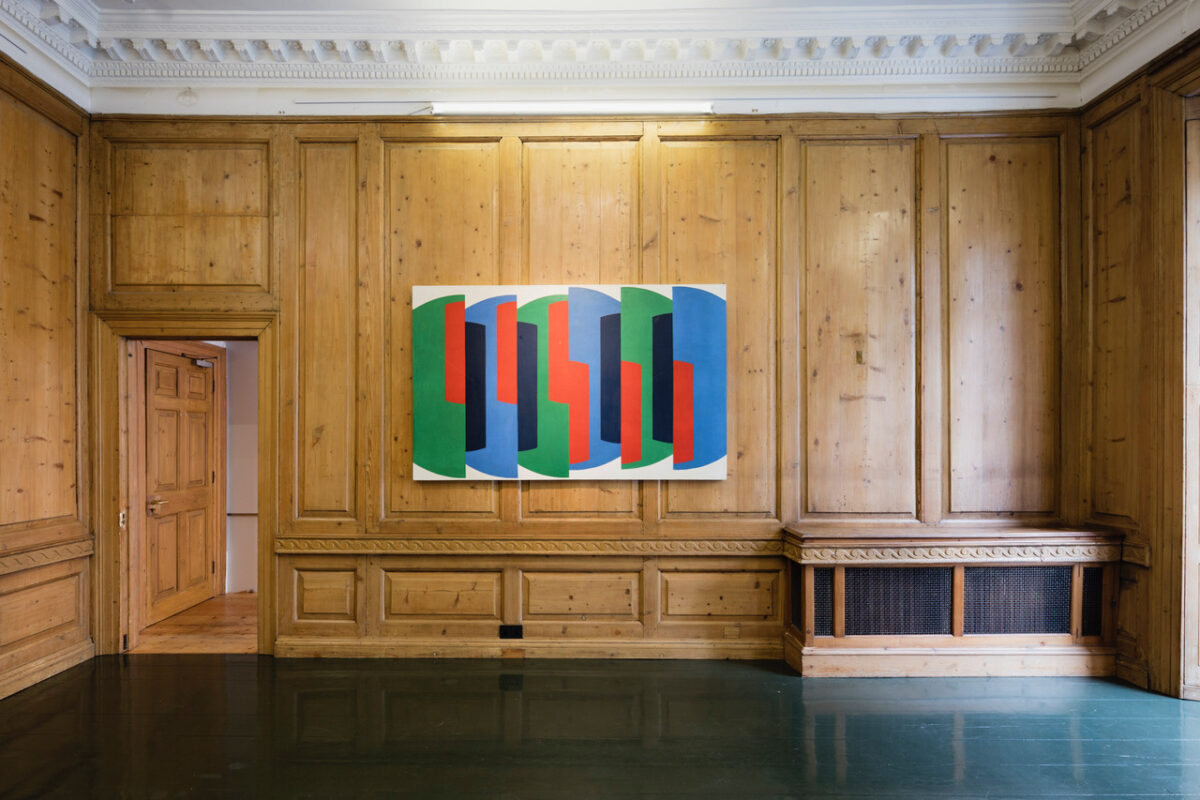 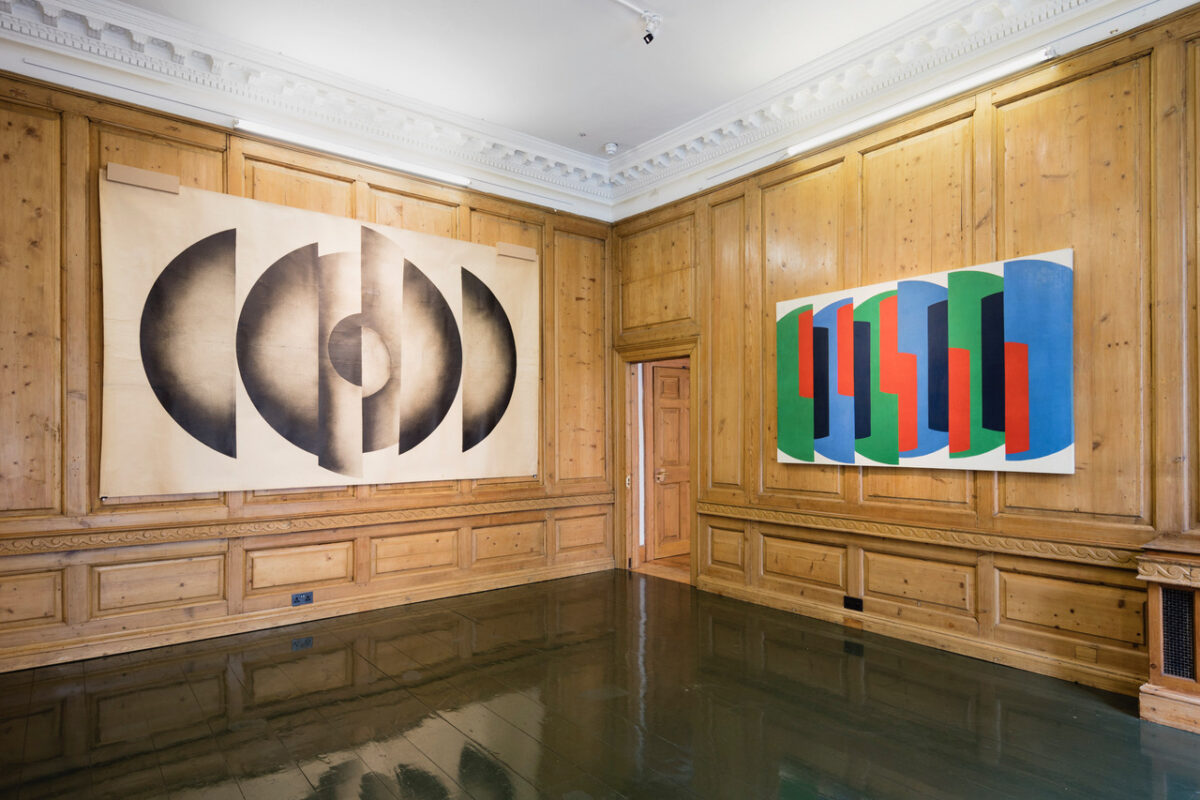 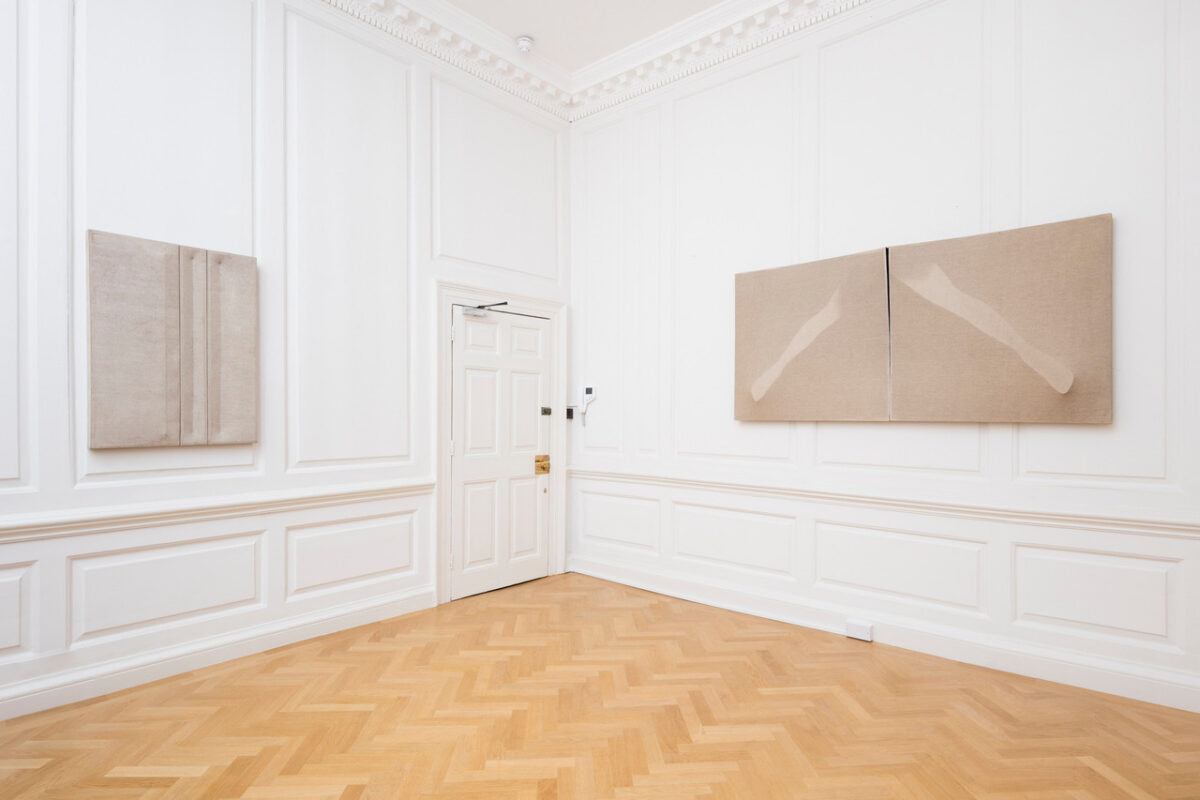 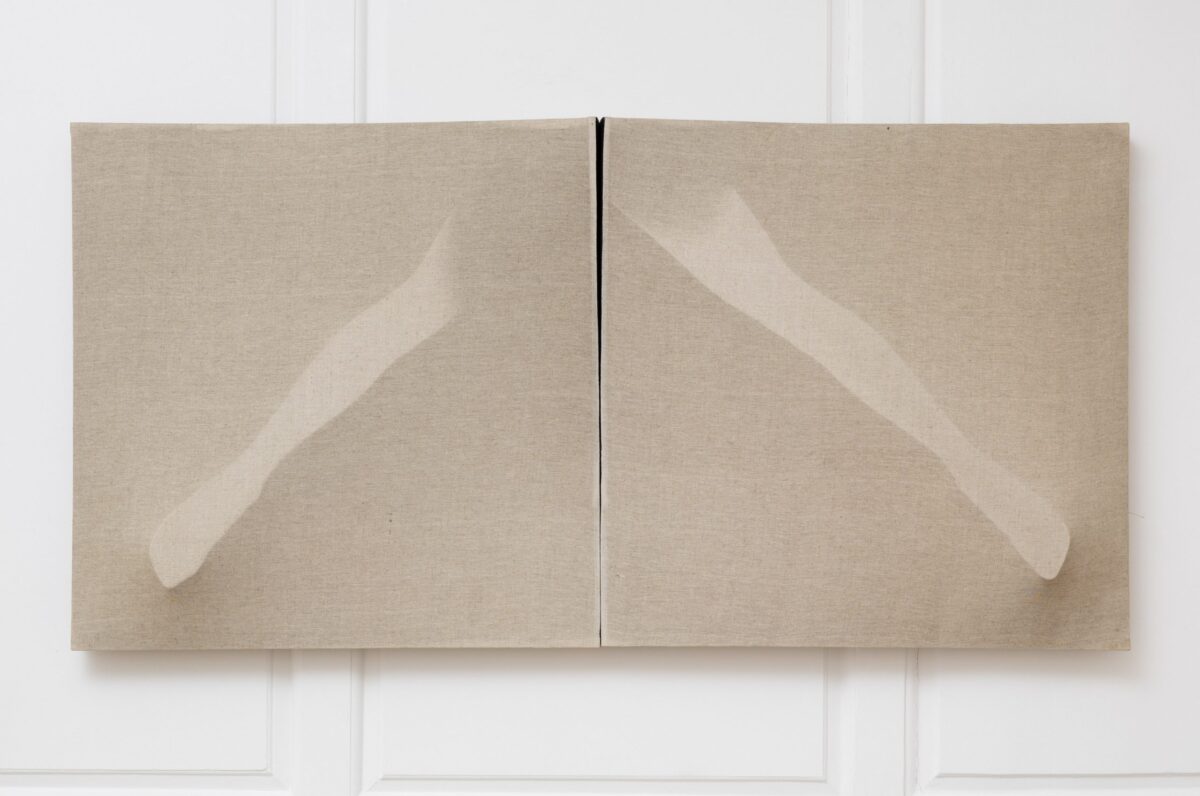 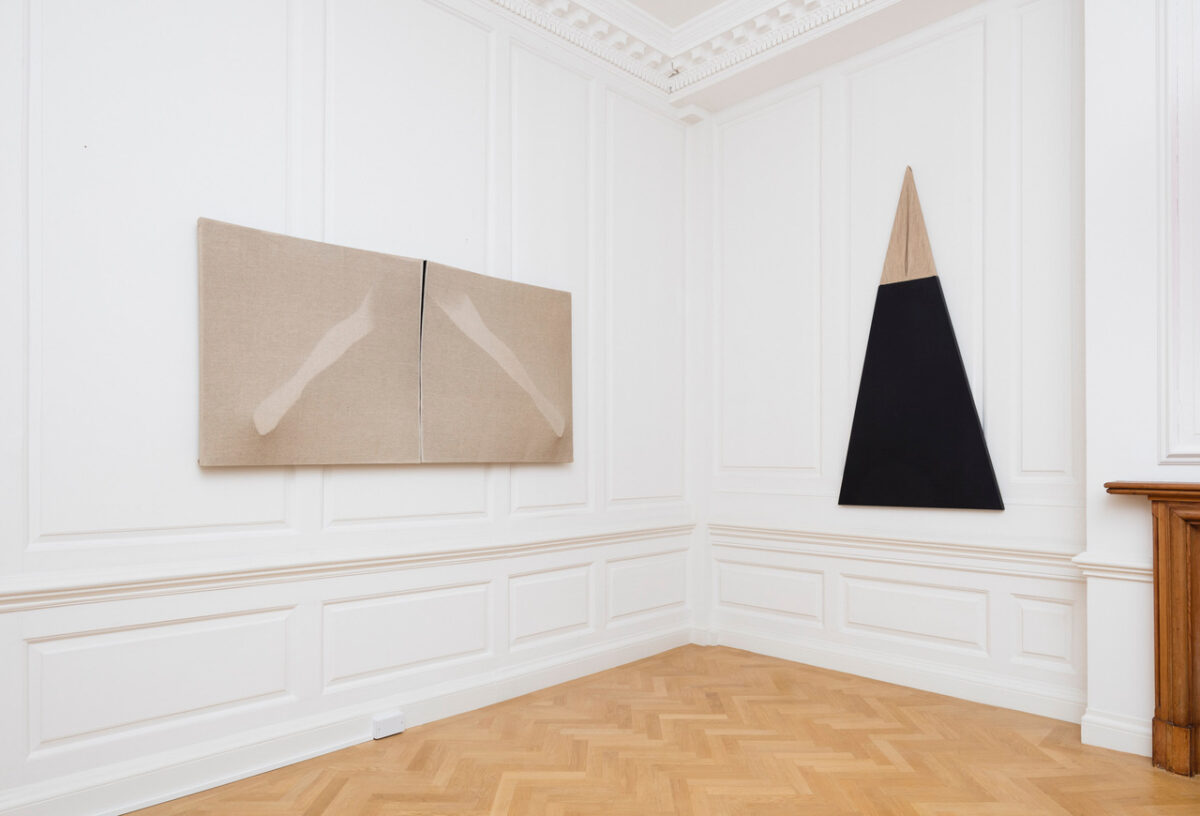 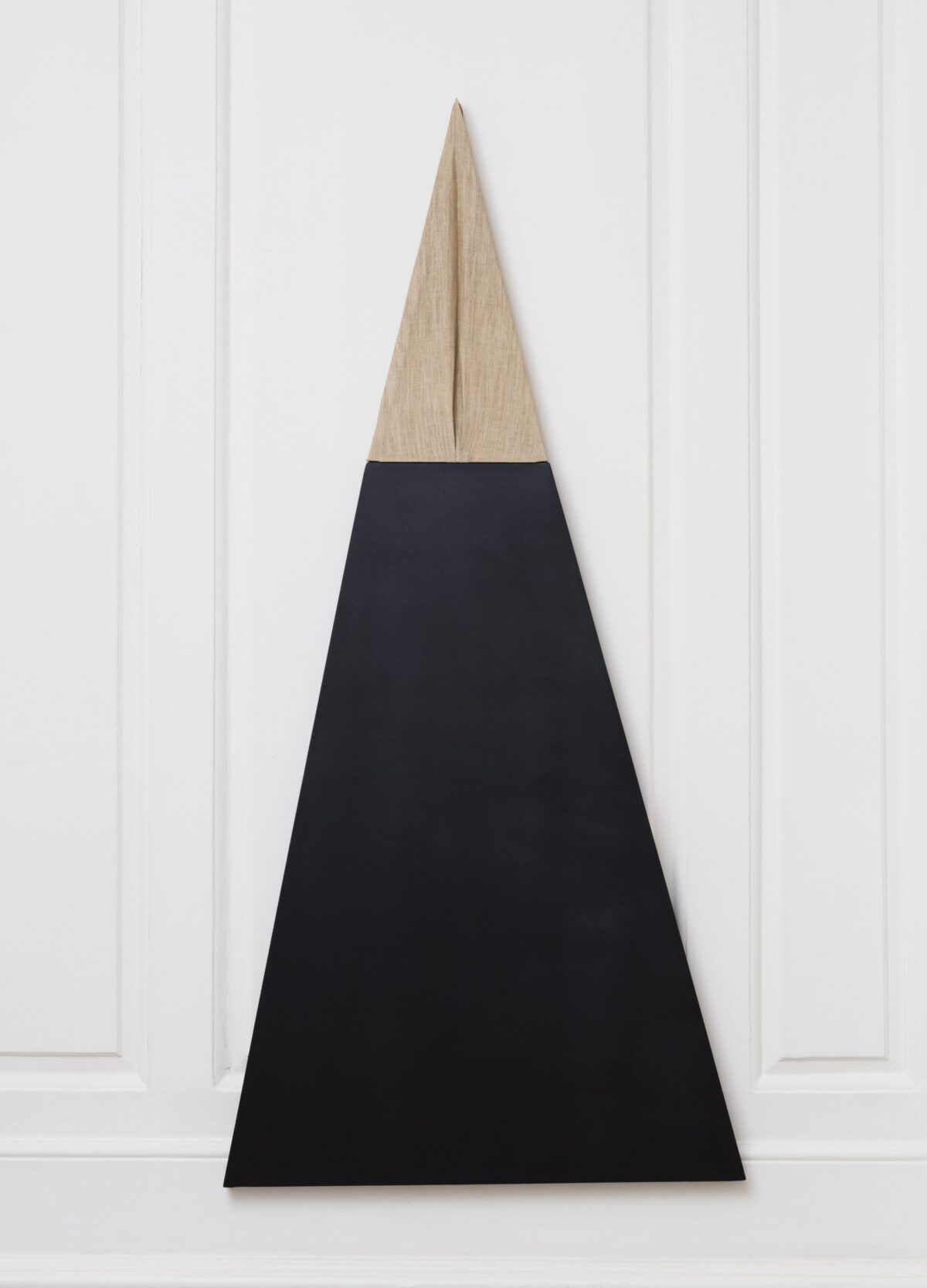 With light, I can come round the object in front of me, but its dimensions, revealing themselves through movement, are transitional, continuous and intangible. With the help of light projection, I can record these transitional dimensions, I can project them onto each other and I can connect these light profiles or shadow profiles with seemingly no image with my imagination. The mystical and often incomprehensible light section of the object originates from the object and the lighting device, which refers, in this form, to a sort of situation constructed in advance. The plastic reality, the light-shadow reality of the projection on the transparent discs fostered the observation and the description of the endless line of unknown visual effects and opened up the endless possibility of shaping/framing before me.

It was in hundreds of photographs blown up on Dokubrom paper that Ferenc Ficzek recorded these visual effects, eventually casting them back on the projection screen and re-recording the multi-layered image obtained through this process of transposing space, planes and time on each other.

Ferenc Ficzek’s life was short but prolific. Over a decade of his artistic production Ficzek was associated with the Pécs Workshop, developing in the 1969-1980 period in the eponymous southern Hungarian city known as the cradle of the Bauhaus movement, and hometown of Marcel Breuer, Andor Weininger, Farkas Molnár and Victor Vasarely. The group, composed of Ferenc Ficzek (1947-1987), Károly Halász (1946-2016), Károly Kismányoky (b. 1943), Sándor Pinczehelyi (b. 1946) and Kálmán Szíjártó (b. 1946), crystallized around the figure of Ferenc Lantos (1929-2014). As an artist and professor  he shaped their vision and sowed and nurtured classical geometry in their plastic thinking. Under his direction and instructions, the young artists first stuck to classical media such as painting and graphic works. Lantos’s visual and media influence is evident in Ficzek’s early graphic pieces created in 1968-1969, in which he primarily studied the means of representation and spatial construction. Placing neon grids, geometric elements, perforated sheets as well as metalworking items on cardboard, he would spray them repeatedly with printing ink, while rearranging them on the board during the process. The resulting montage-like graphic works obtained by overlapping layers of negative prints attest to the strong influence of László Moholy-Nagy’s Light Space Modulator (1922-1930) in terms of construction, composition, light, shadow, and use of colours. Ficzek’s works announced a constructivist geometrical period that was to materialize in his later enamel pieces. They also marked the beginning of a career-long effort to explore the relation between the object/subject of representation and its image. Under the influence of the work and thought of Hungarian artist, writer and poet Lajos Kassák, Ficzek explored representation of space as connected to the realm of reality.

The focal point of Ferenc Ficzek’s practice was the duality of light and shadow. Often working with projections and sprayed paintings, Ficzek studied the changing plastic quality of geometric and organic shapes and varying light conditions in his compositions. Turning to animation in the 1980’s, he then created lyrical, expressive montages and monochrome reliefs at the end of his career.