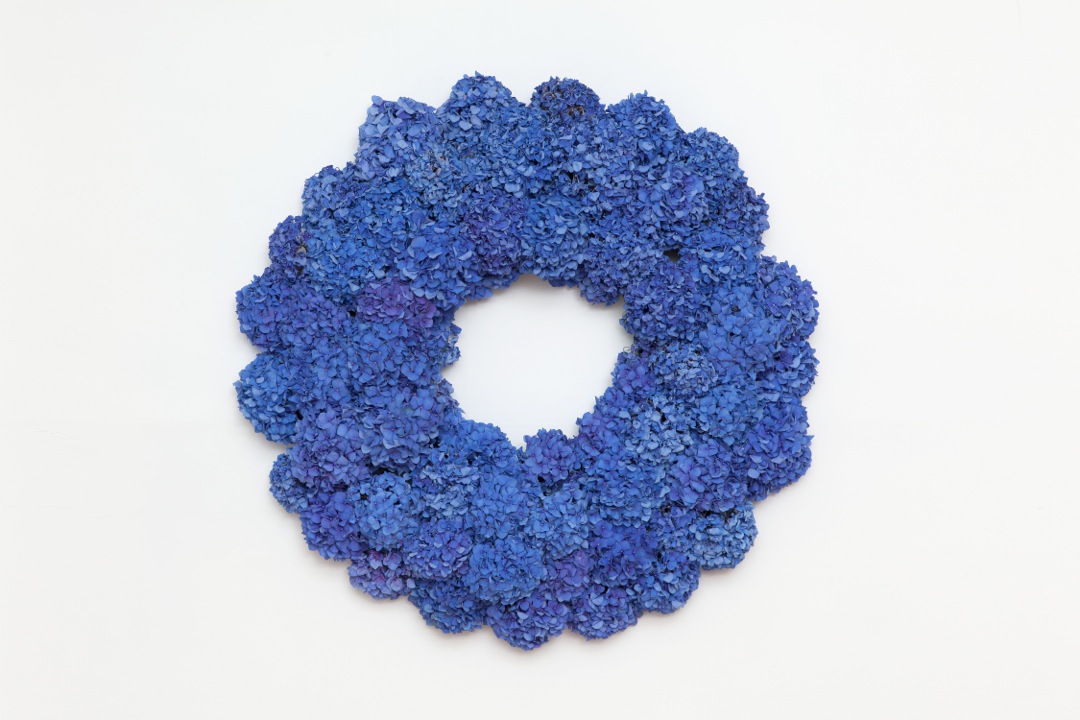 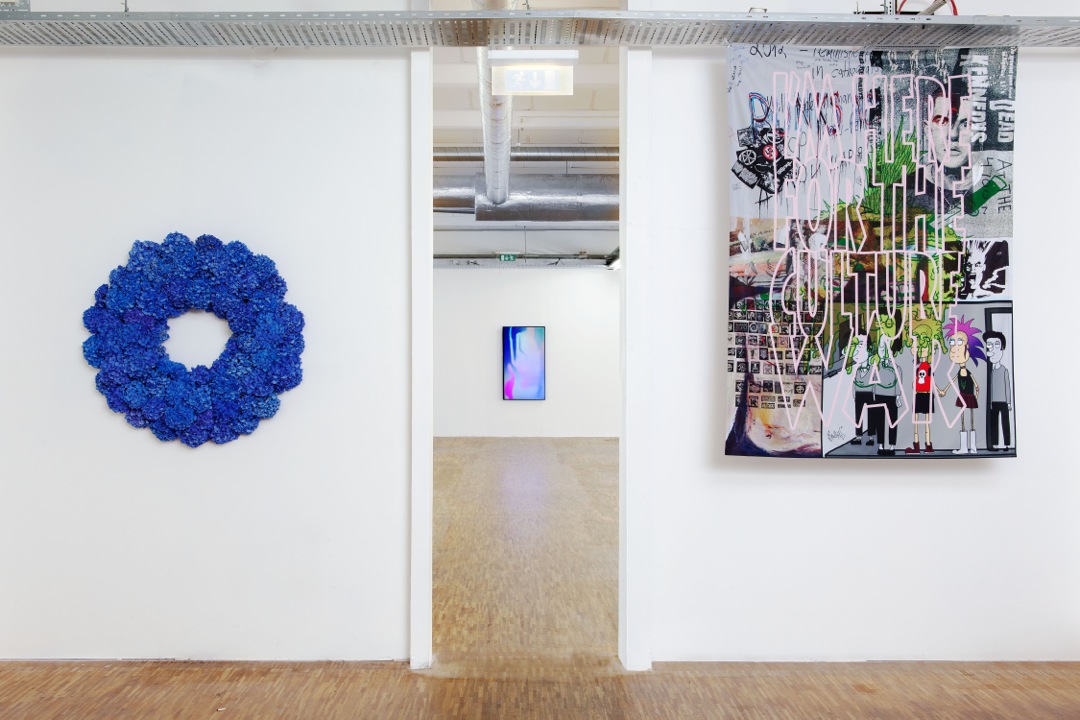 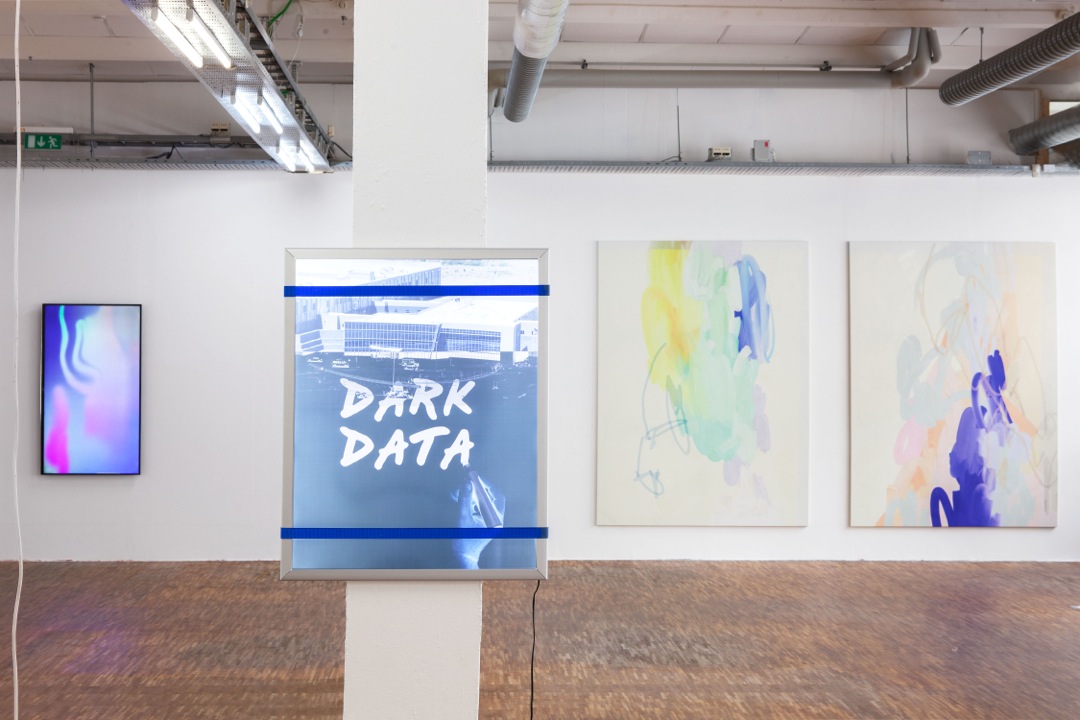 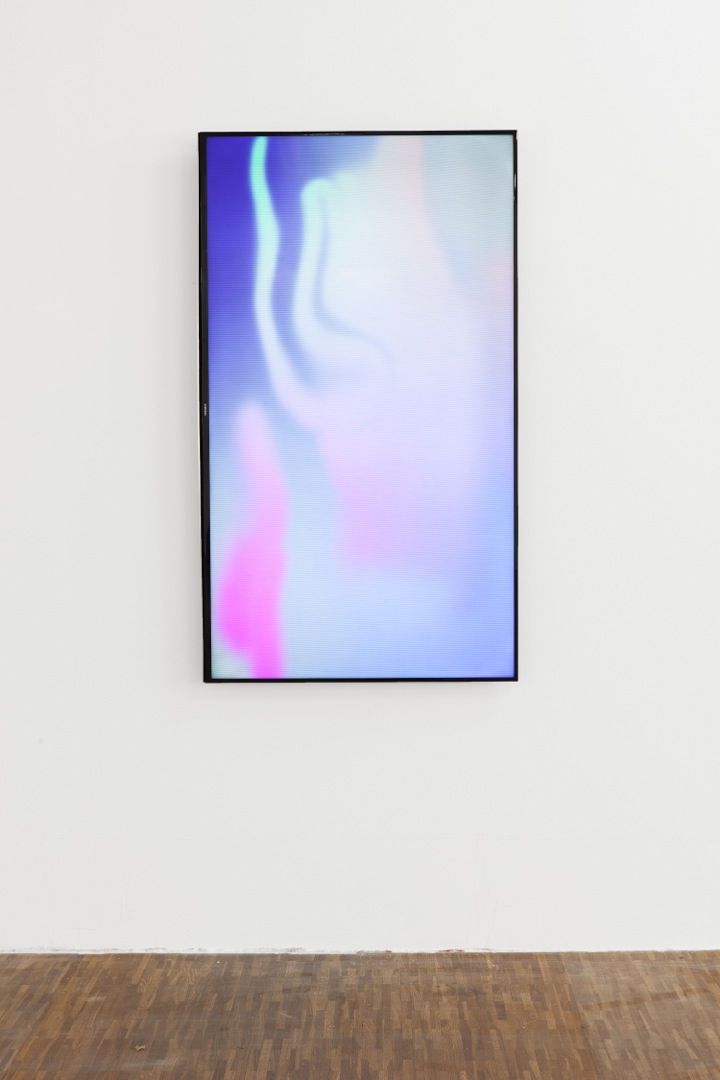 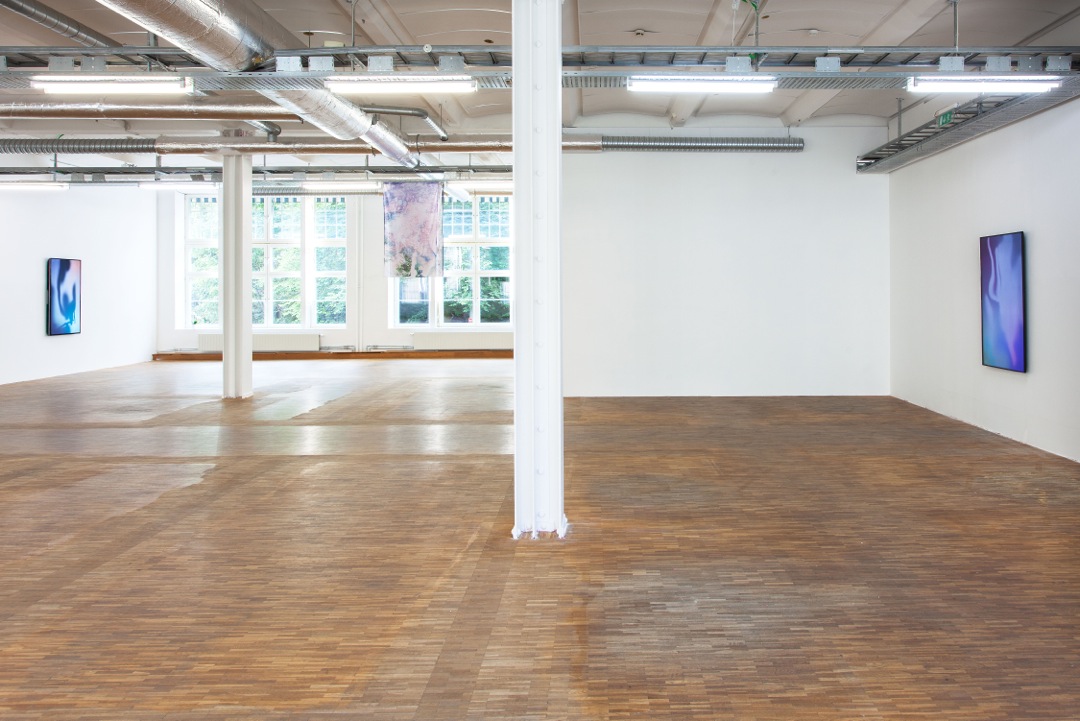 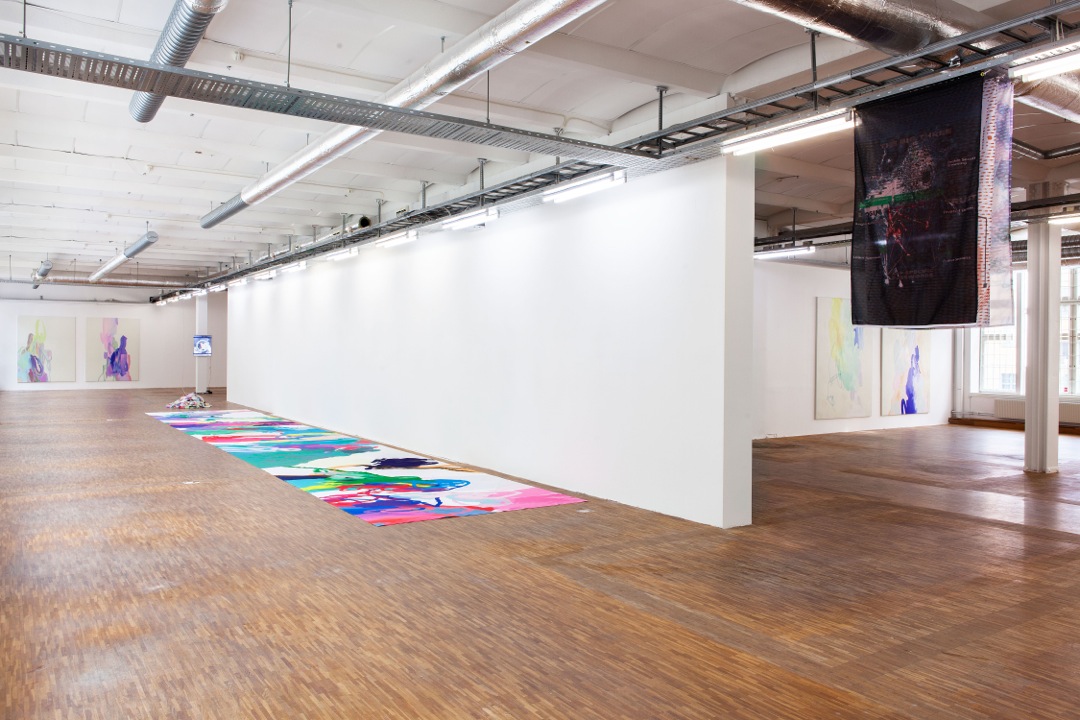 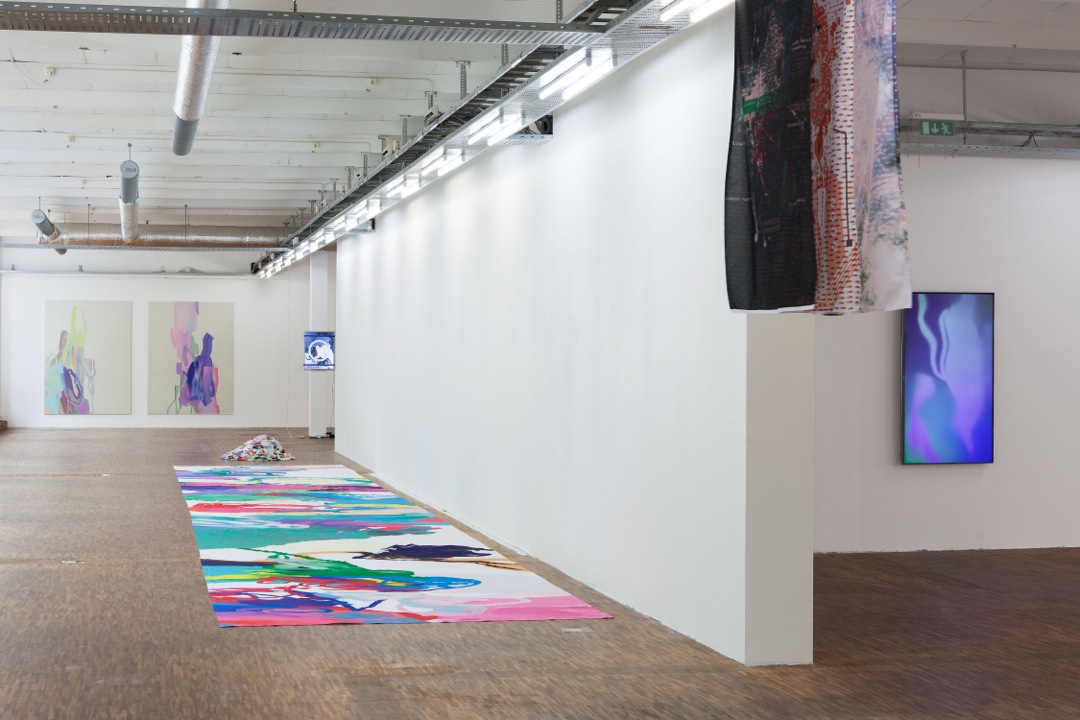 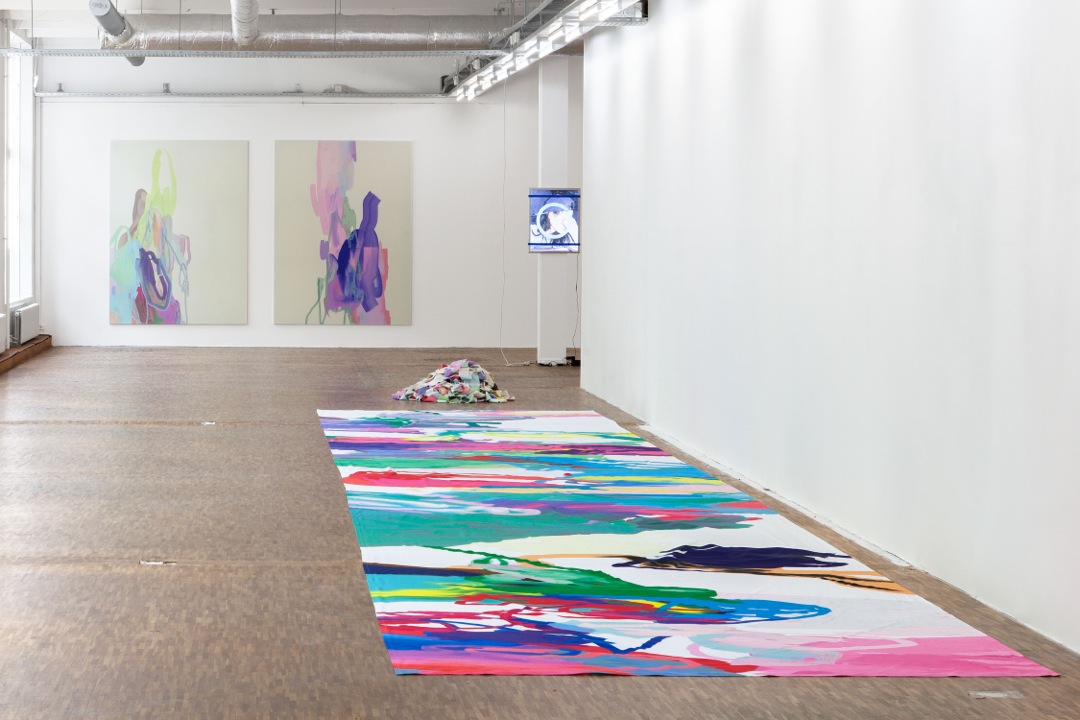 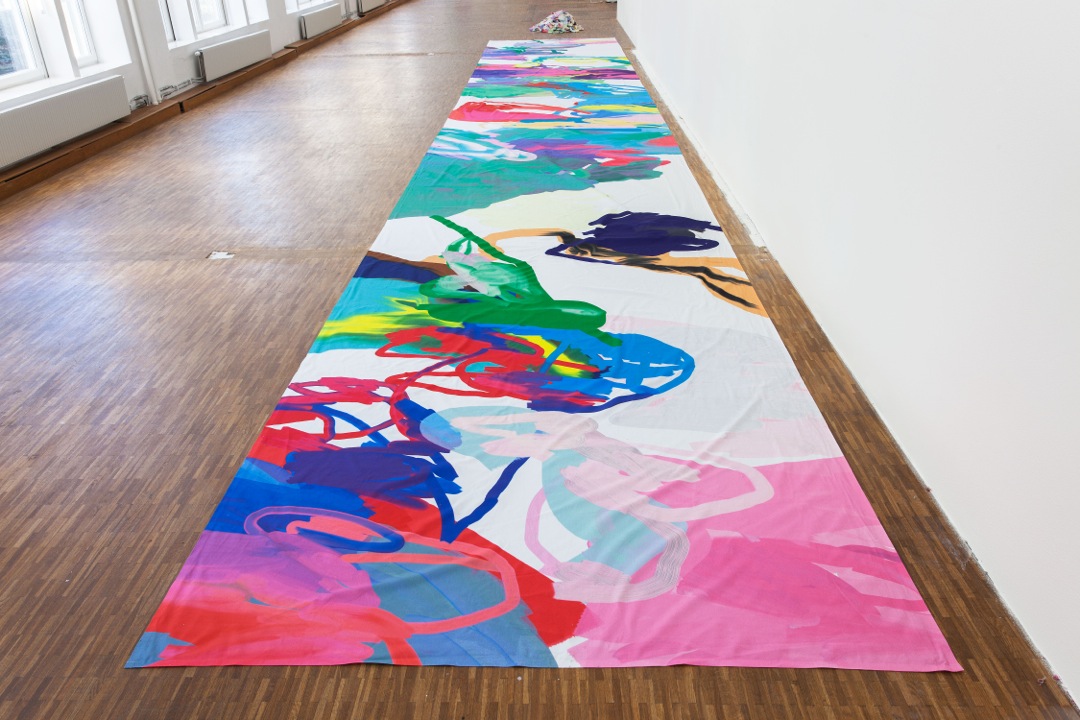 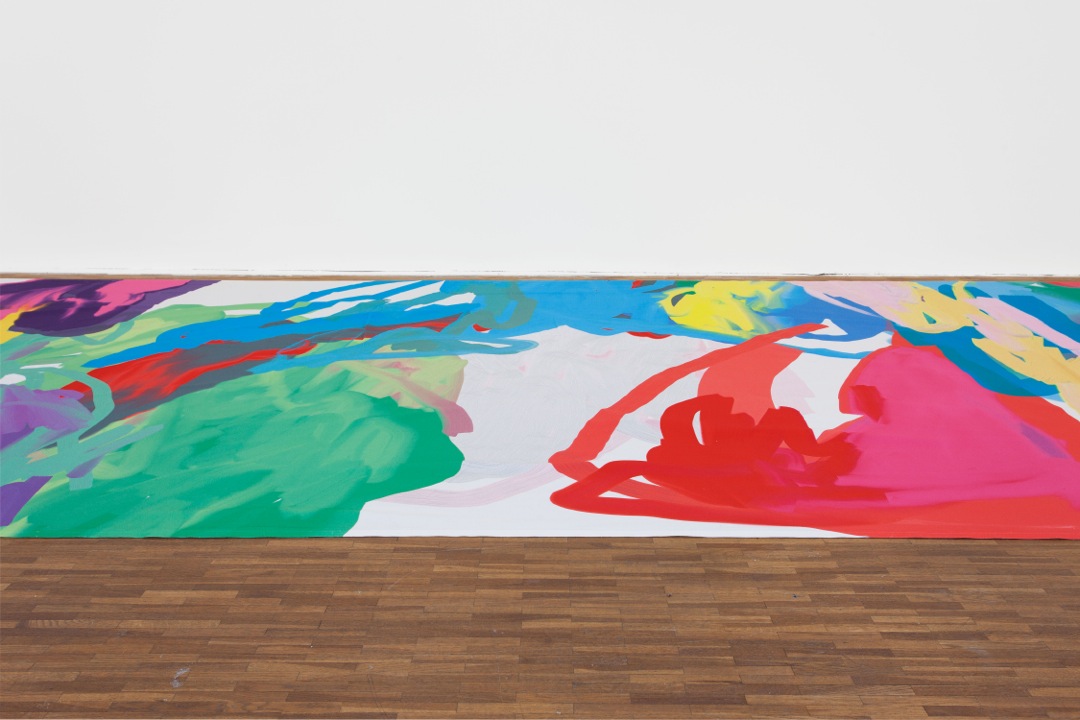 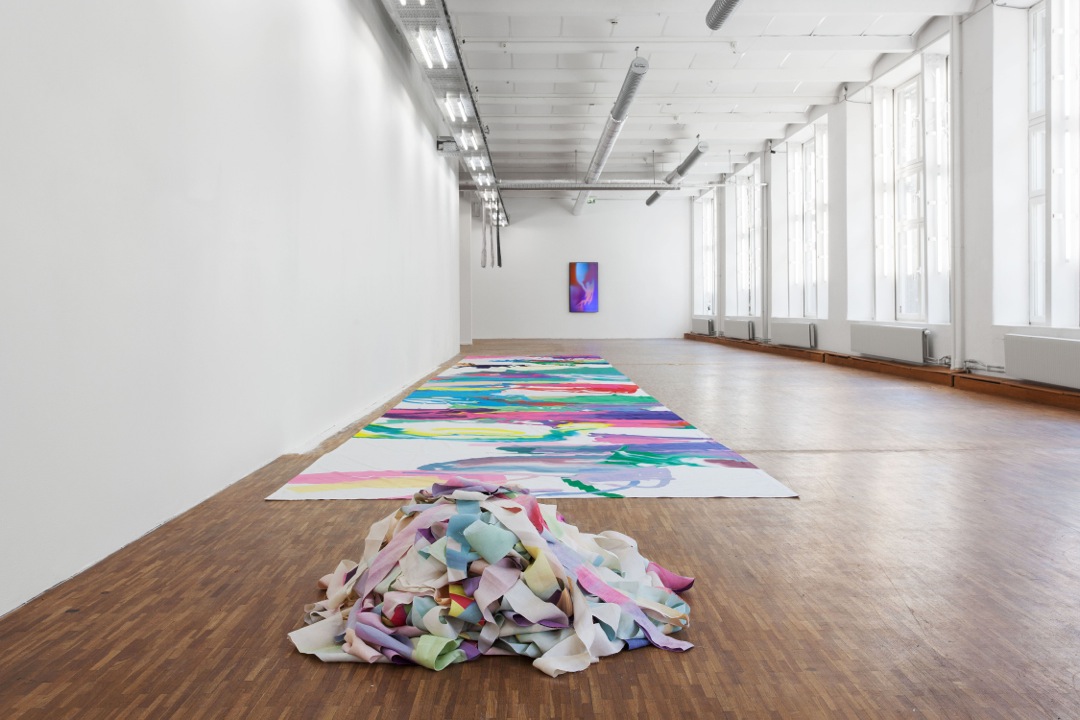 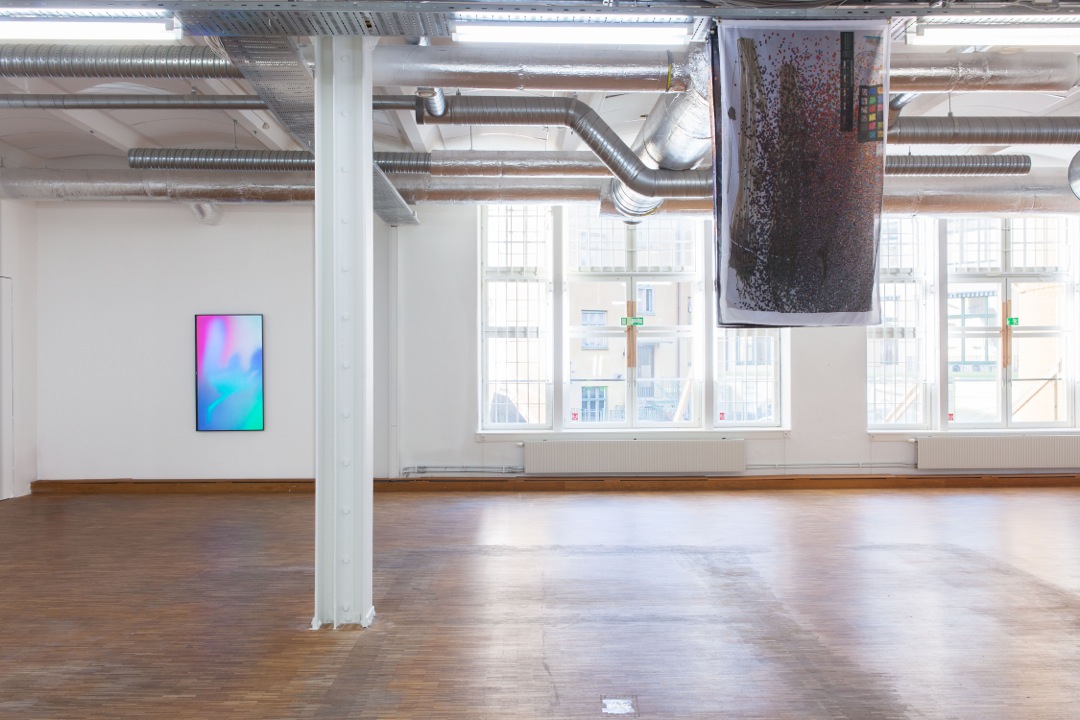 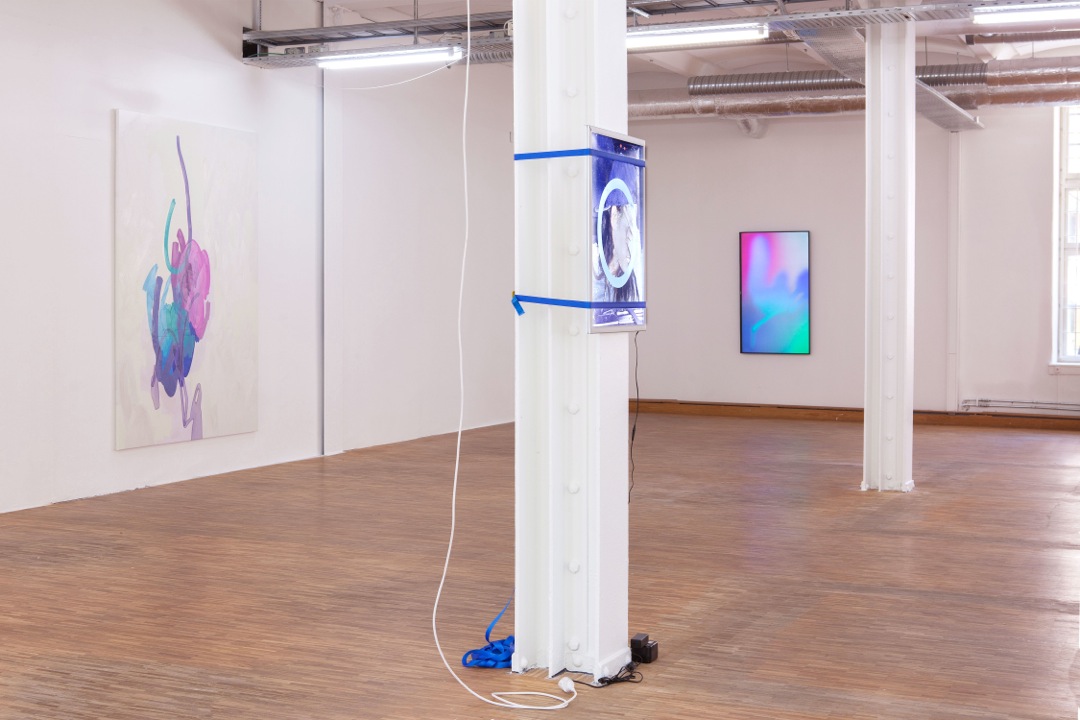 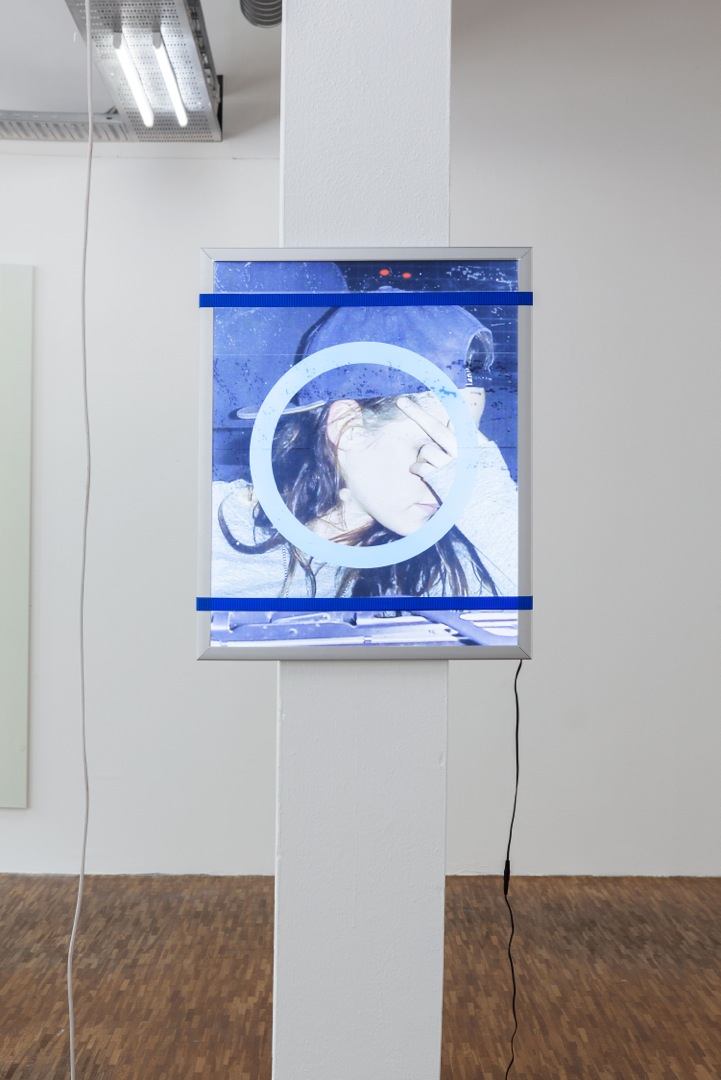 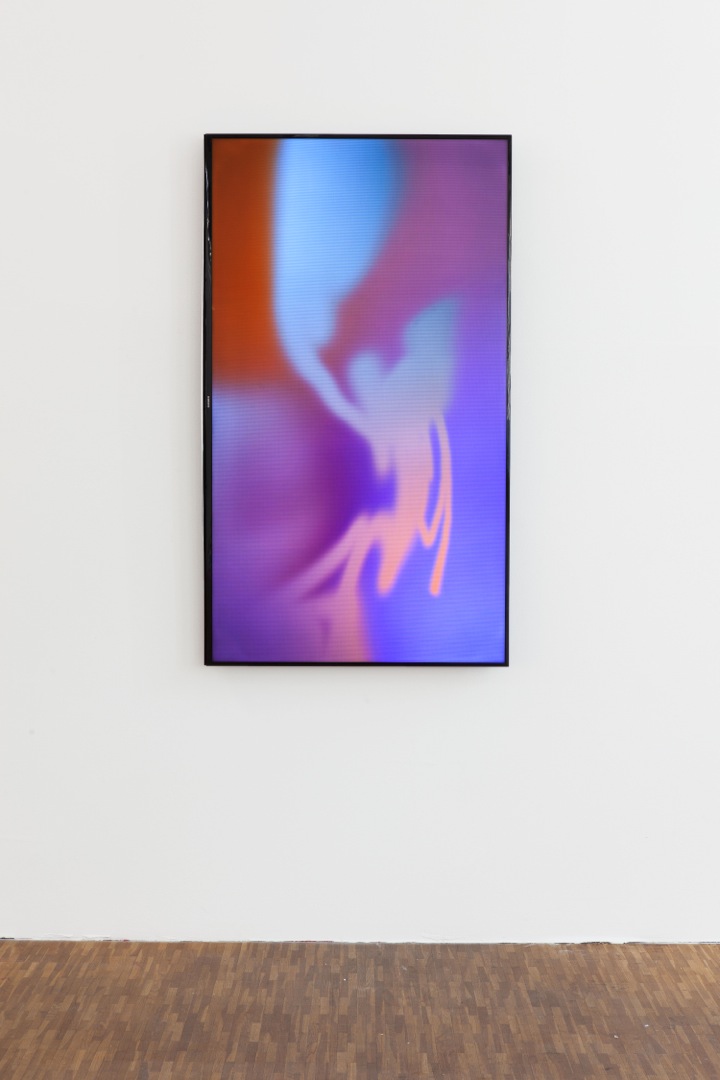 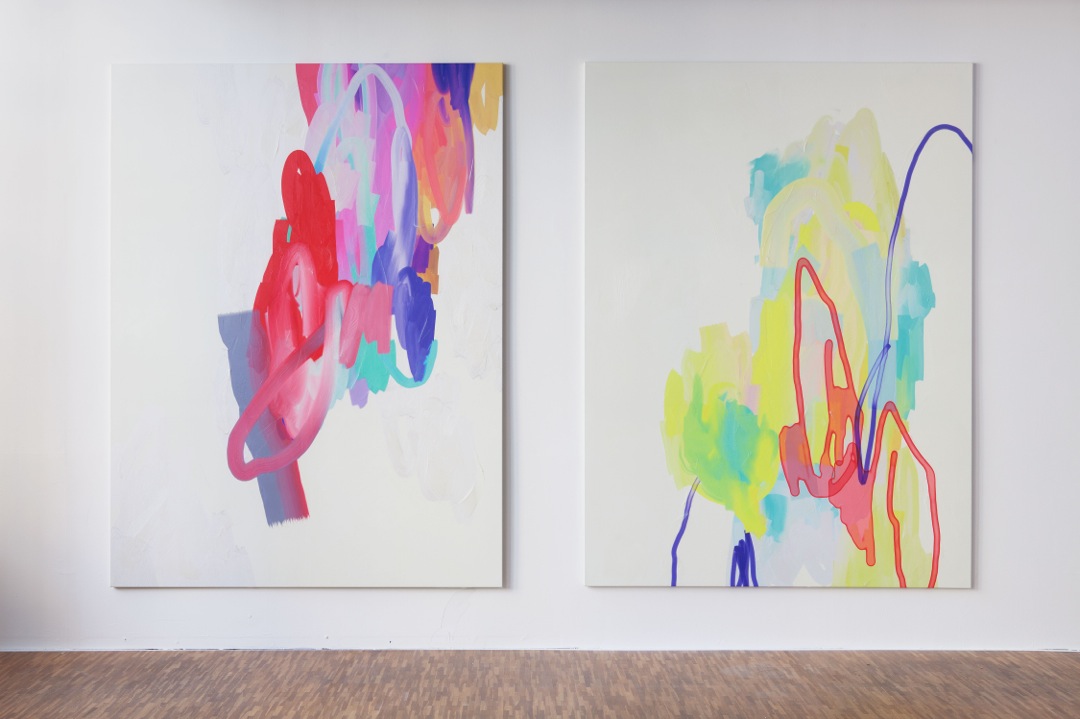 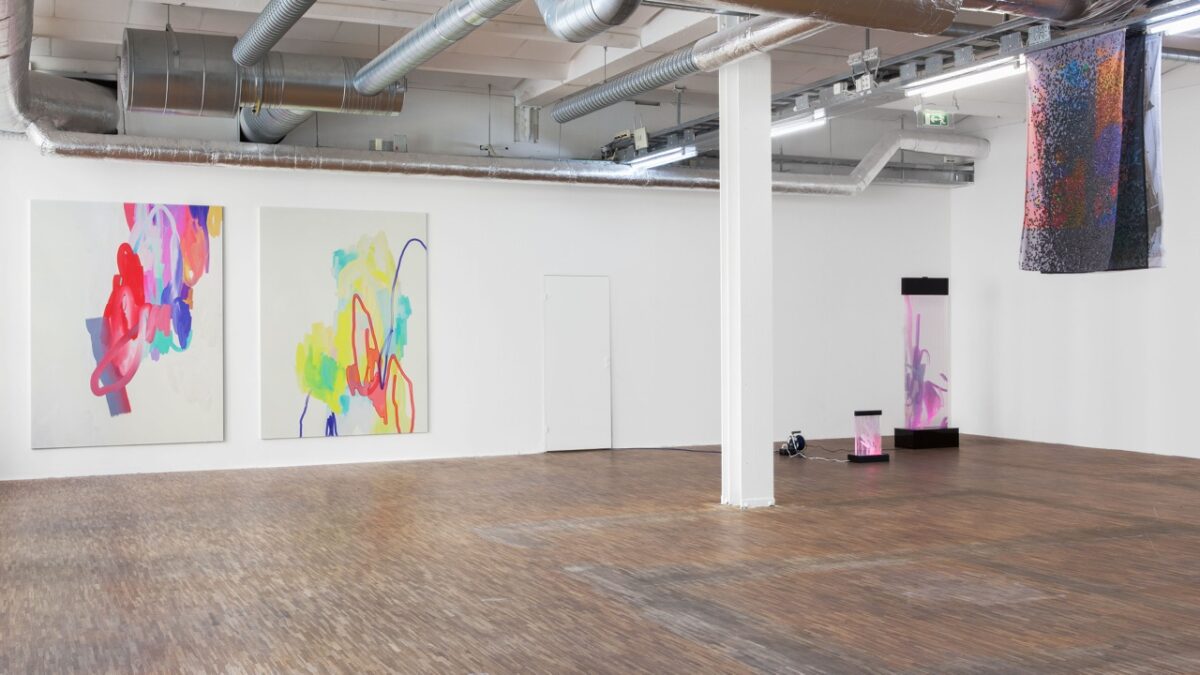 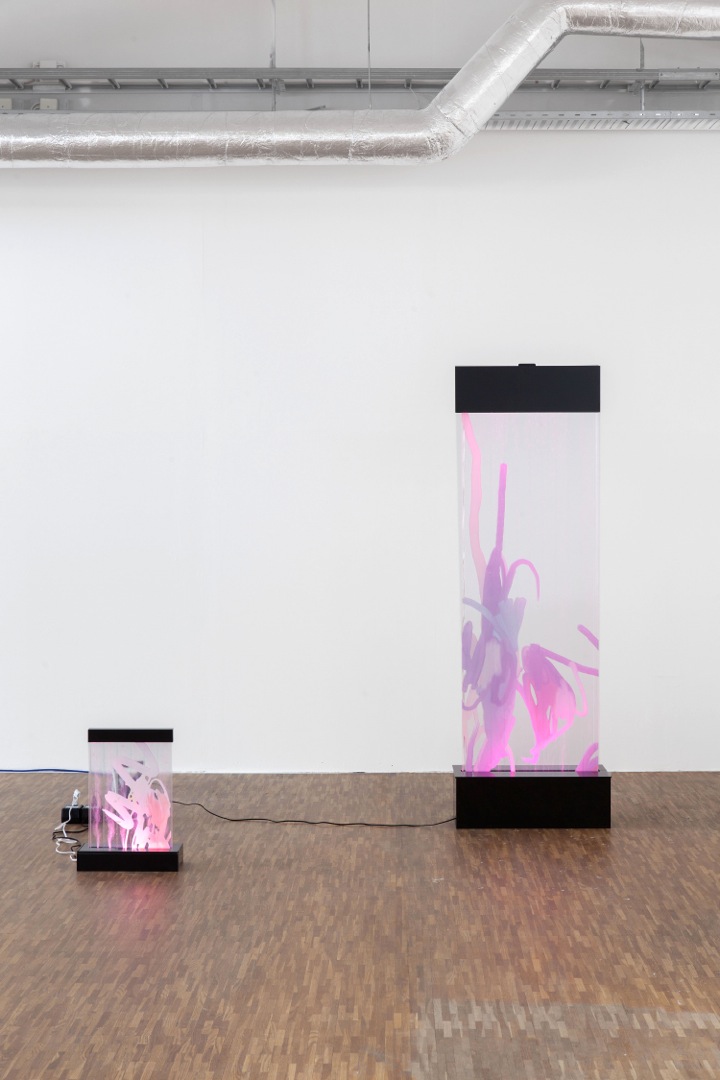 “She didn’t believe in God but she prayed for a life after capitalism like there was one.

In reality she was a fascist, she didn’t believe in anyone or anything beside herself, when you don’t trust anyone it’s hard to be anything but a fascist”

It could save your life.
My life isn’t worth anything if I can’t do my art.

For the third installment of the Wild Fusion series: WWHATWWWEDOISSECRET, Manning will present a new body of paintings, videos, and installations exploring the visual tactics of punk and counter culture movements and their relationship to contemporary reactionary network politics.

Michael Manning is a Los Angeles based artist who explores alternative approaches to producing and distributing traditional art objects using technology and social networking. Most recently he has had solo presentations at Retrospective Gallery, New York, American Contemporary, New York, Bill Brady KC @ NADA Miami 2013 and Smart Objects, Los Angeles. His work has most also been included in the exhibitions: Material Images, Johannes Vogt Gallery, New York; Over The Valley: Steve Turner Contemporary, Los Angeles; BYOB MOCA LA, Museum of Contemporary Art, and Streetshow: The Things Between Us, Eyebeam Center for the Arts, New York. His work has been featured in ArtInfo, Rhizome, Creators Project, The Verge and CNET.