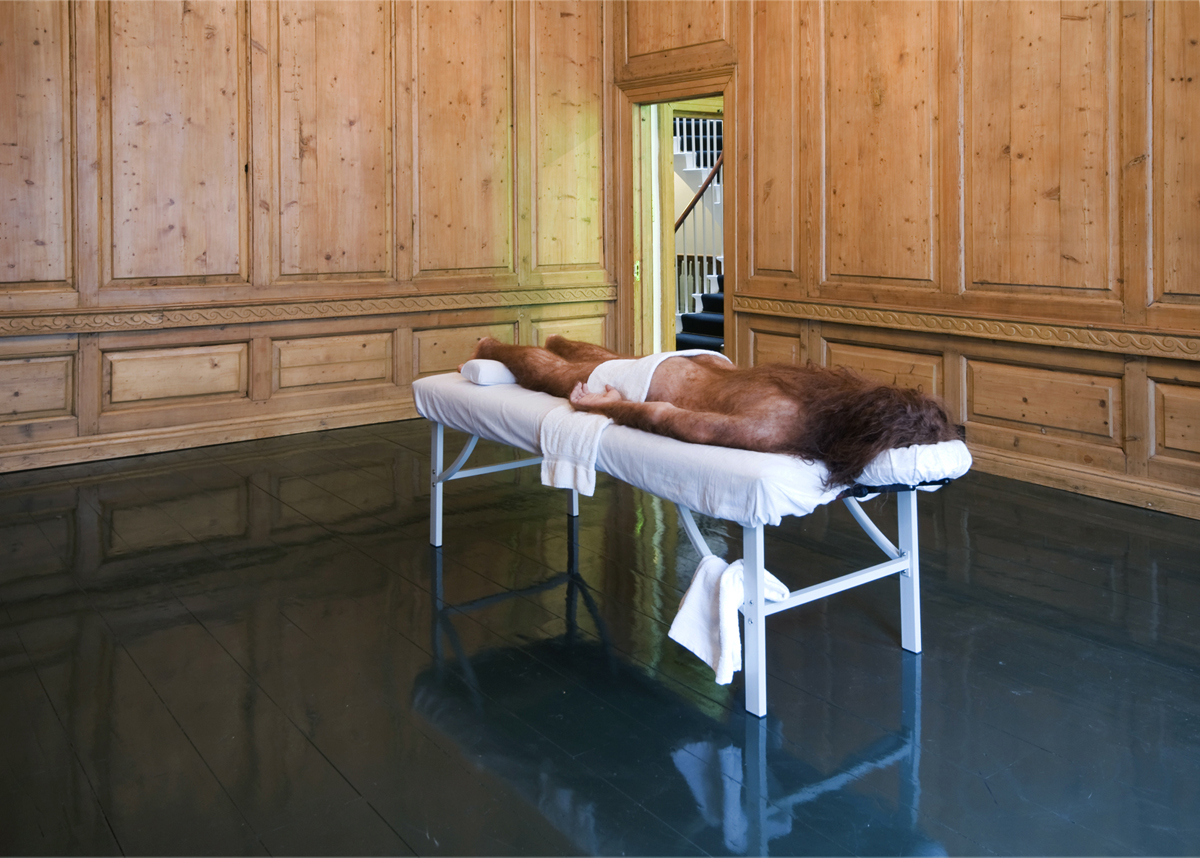 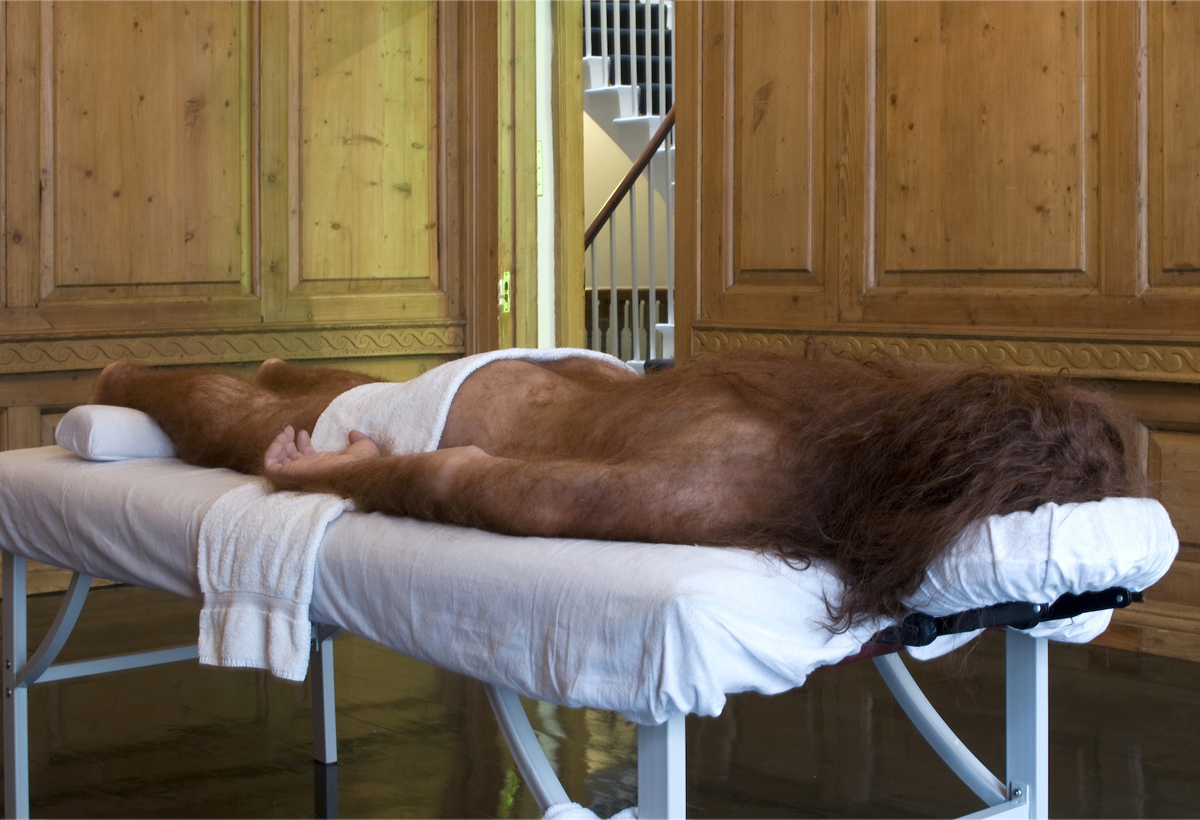 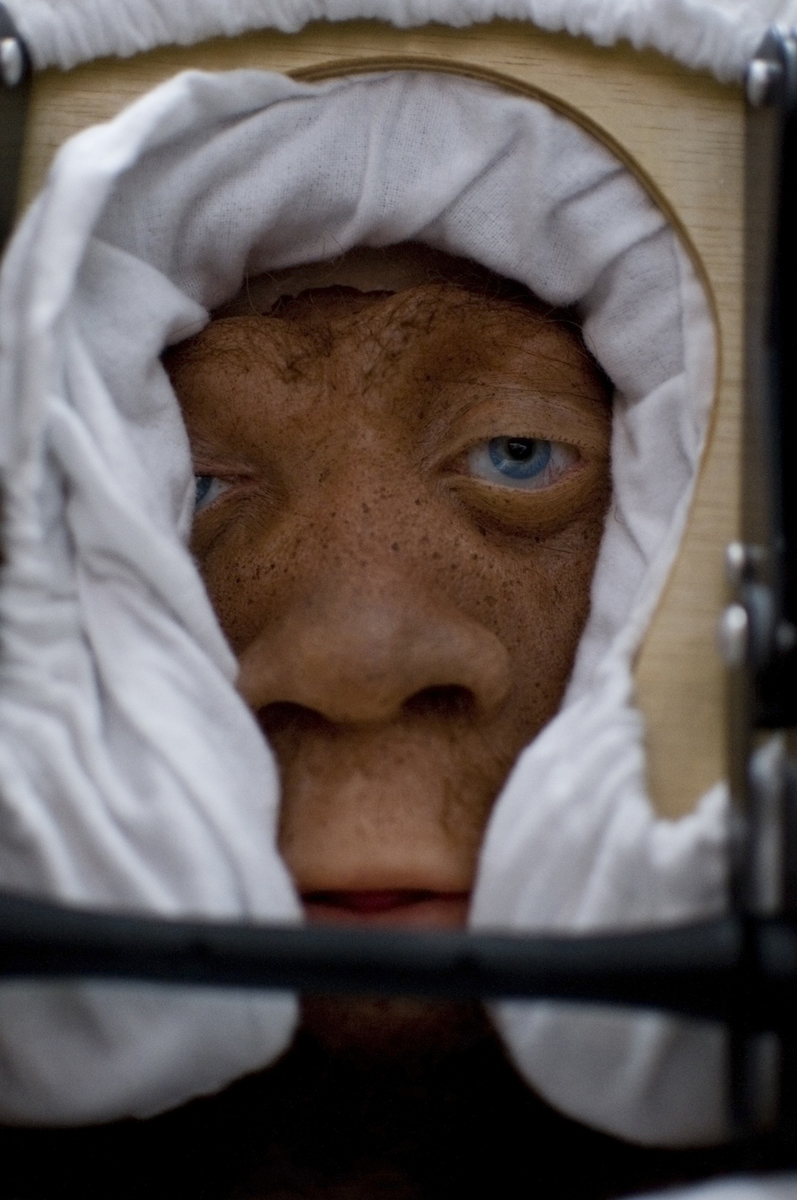 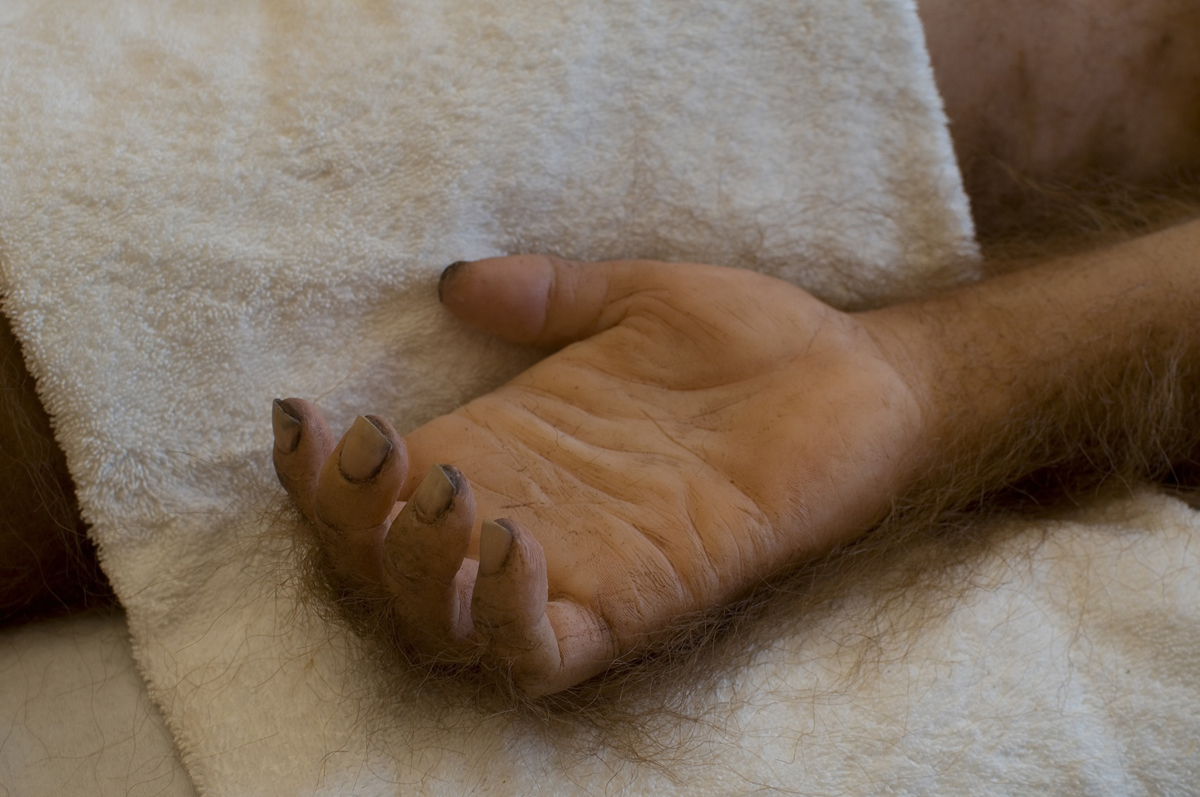 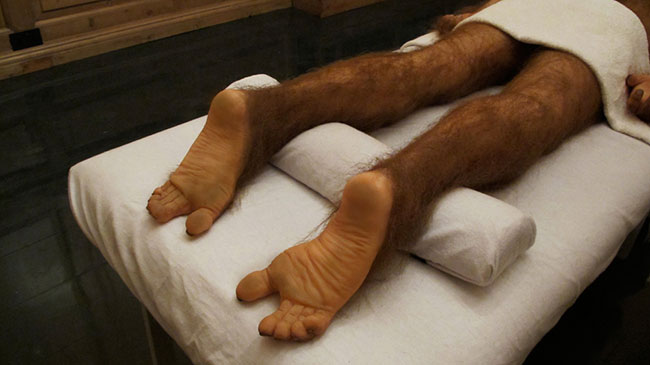 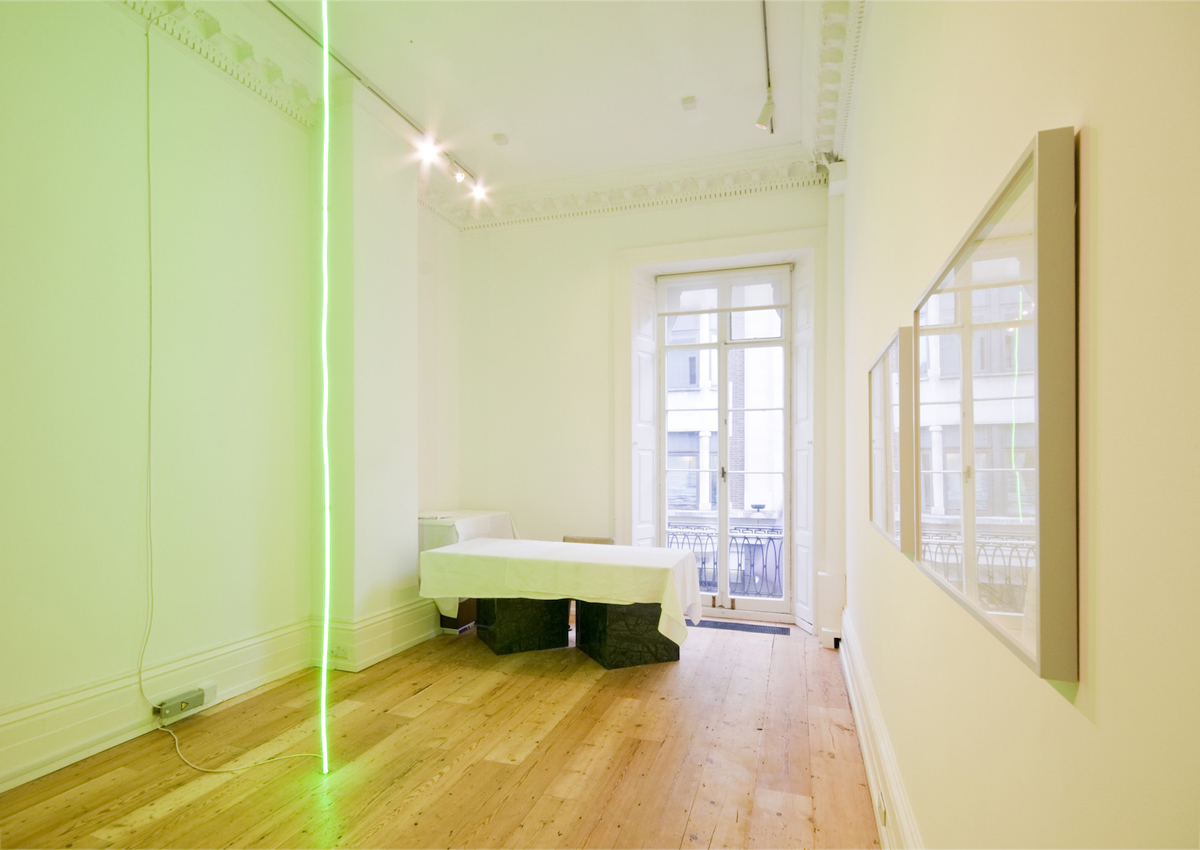 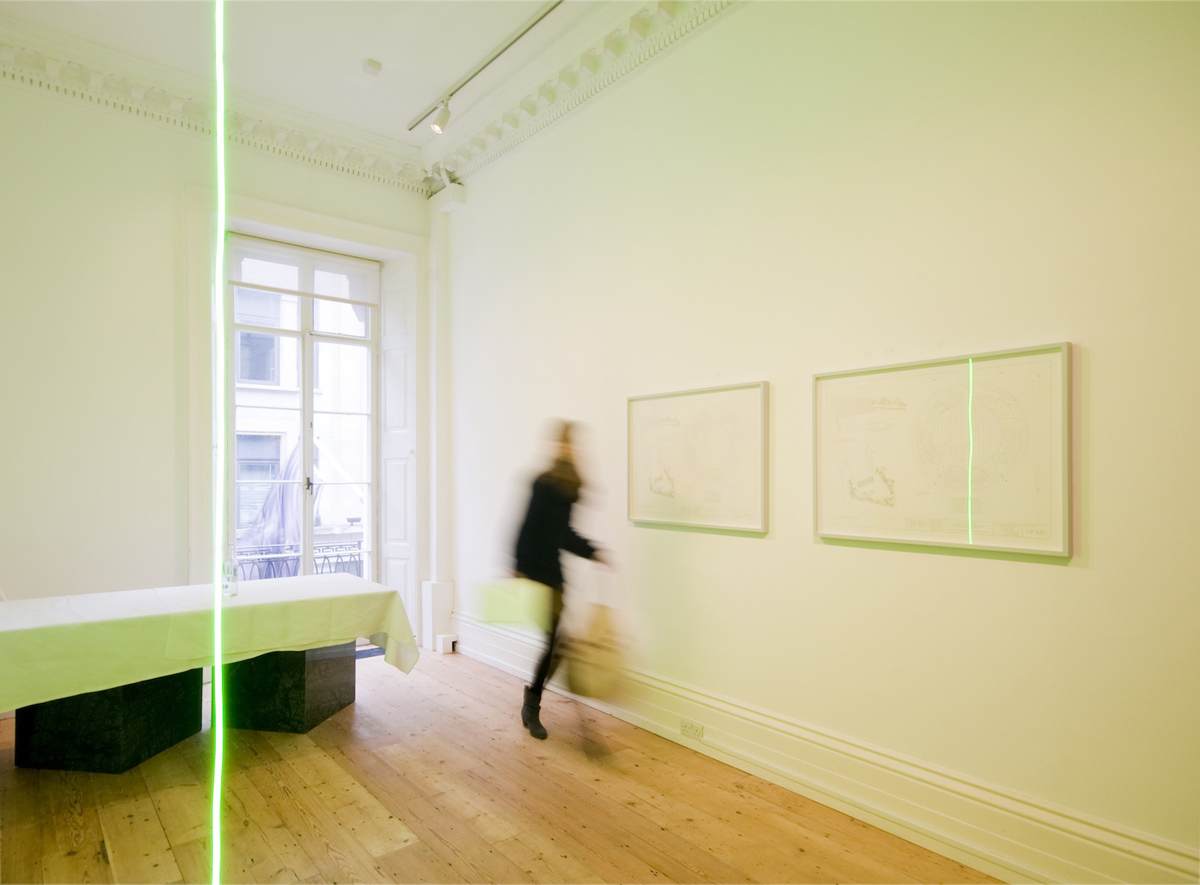 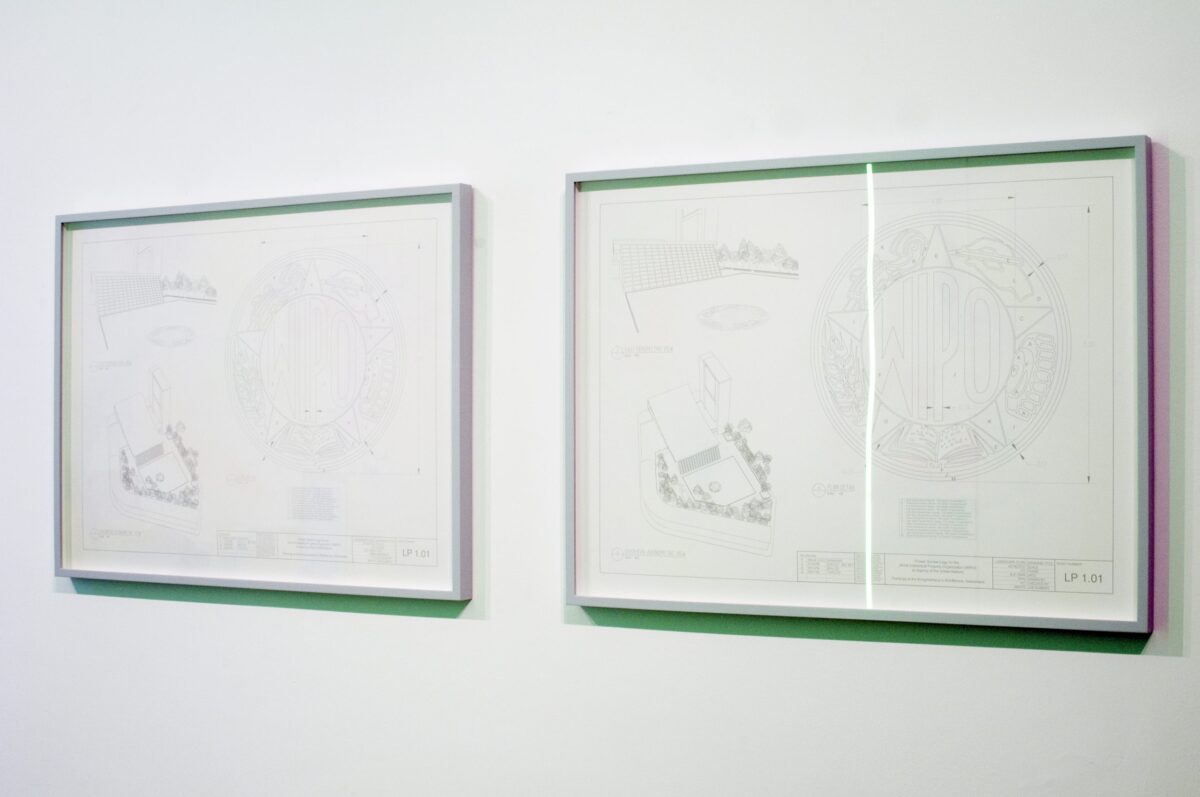 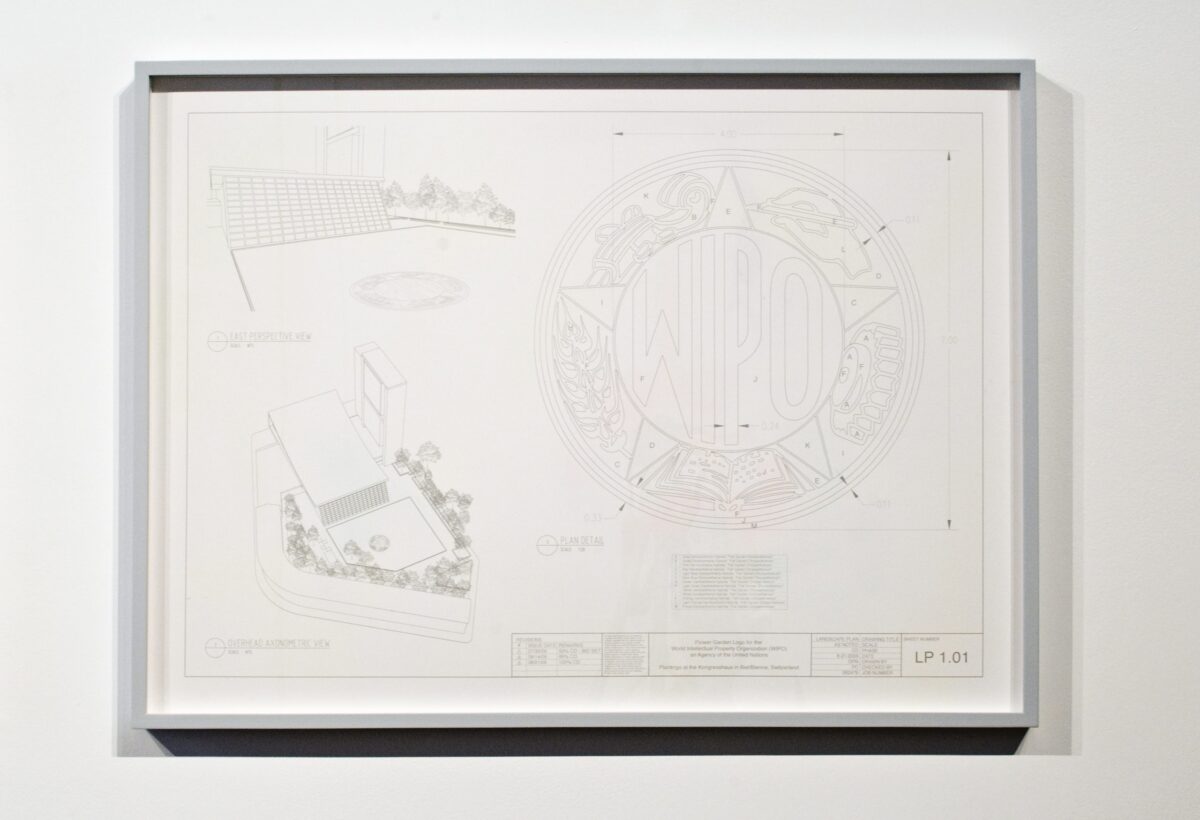 In Peter Coffin’s work, the natural world isn’t quite itself. Held at a slight distance, nature feels at times unruly and at others estranged. The New York-based Californian’s 2011 series of seven floor-to-ceiling lengths of neon were, for instance, rendered in the colours of the spectrum discovered by Isaac Newton in 1672. When added together, these chromatic components combine to make white, but – separated out and rendered as spindly verticals – ‘natural’ phenomena were made to feel uncannily unnatural, throwing rainbow-hued shadows around the space. In an earlier work, part of Coffin’s first solo show in New York, in 2002, a greenhouse was built in the gallery and musicians were invited to play to the plants. While recalling the dubious 1970s fad for LPs of ‘music for plants’ (Coffin’s work often has a misleadingly New Age or spiritualist tinge), the artist’s interest lay closer to the unanswerable question of what it’d be like to listen from the perspective of something not able to articulate that experience. Taken together, these works pick at different models for considering consciousness, for contemplating thought.

One of Coffin’s most recent pieces, Untitled (Prelapsarian) (2011), comprises a pre-human hominid who also seems to be thinking something over. Although the figure – red-headed, with freckles and blue eyes – has a passing resemblance to the artist himself, it’s an otherwise anatomically accurate rendering of a pre-human man. Produced in collaboration with a fabricator from the Natural History Museum, he has divergent big toes, elongated palms, a pronounced brow, hairy ankles and a large jawbone. He is lying face-down on a massage table, perhaps waiting for a tardy masseuse. And why not? Evolution must have been a tiring business.

If Untitled (Prelapsarian) suggests the surrealist-flecked whimsy of an old New Yorker cartoon, its title points elsewhere. The etymology of ‘prelapsarian’ gestures to the period prior to the Original Sin, before Adam and Eve were cast out of Eden. For Walter Benjamin, however, the term had a different set of associations, some of which Coffin had in mind when he was working on the piece. In Benjamin’s unfinished Arcades Project (1927–40), ‘prelapsarian’ denotes the pre-linguistic stage of infancy, a short- lived time before language sets us at a remove from nature. He regarded this as connecting the modern child to the structures of ancient myth: ‘every childhood binds the accomplishments of technology to the old world of symbol’. In Benjamin’s reading, the prelapsarian state has the potential to usher modernity into a fruitfully atavistic space, one in which the new can be recognized once again. More generally, Coffin is interested in the way that the term is often used to allude to sentimentalized, now-lost versions of the past, and how these pre-industrial idylls might shift our readings of both our past and future selves.

The ways in which symbols and signs can misdirect our understanding are also at the root of a 2009 work by Coffin, Untitled (World Intellectual Property Organization). Its title referred to a Switzerland- based branch of the UN, which has the Orwellian task of overseeing international intellectual property. Perhaps unsurprisingly, given this daunting remit, the agency suffered from an apparently incurable crisis of identity. For many years, they tried to revamp their image, hiring PR firms and sponsoring international design competitions, but the WIPO remained stuck with an outmoded logo that didn’t properly reflect their aims. In 2009, Coffin – working with landscape gardeners – produced a new logo for the organization, which was then planted as a circular flowerbed near to their Swiss headquarters. But, as is often the case with Coffin’s work, the natural element was far from disciplined. Woven into the design were a number of vegetables and weeds – the logo only remained legible for a month before it was disrupted by a cacophony of other plants. This process was echoed in a series of related technical drawings, in which the sketches’ precision fades slightly once overlaid with a gentle rainbow mist. A year later, the WIPO unveiled an official new logo, an arrangement of ‘clean modern lines’, that its promotional materials suggested was representative of ‘trust, reliability and efficiency’. Somehow, in a world where the ownership of ideas remains hazier than ever, Coffin’s open-ended versions felt more appropriate.