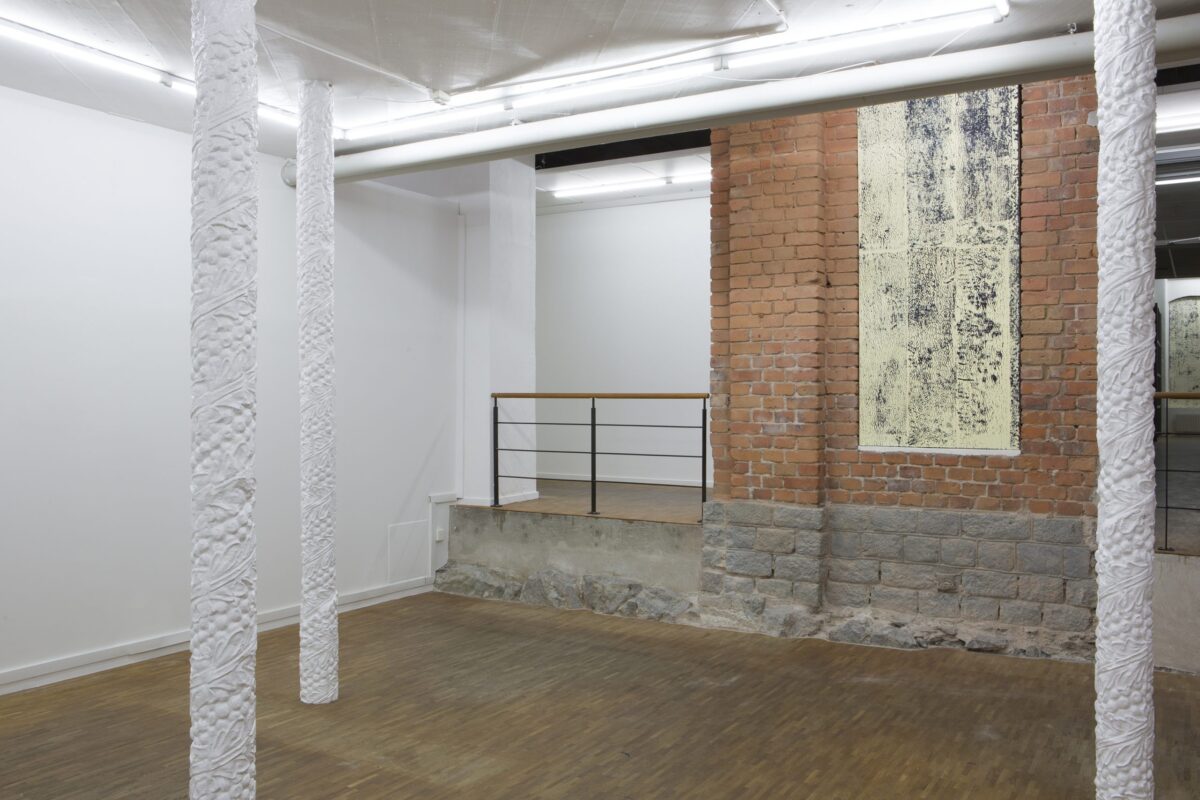 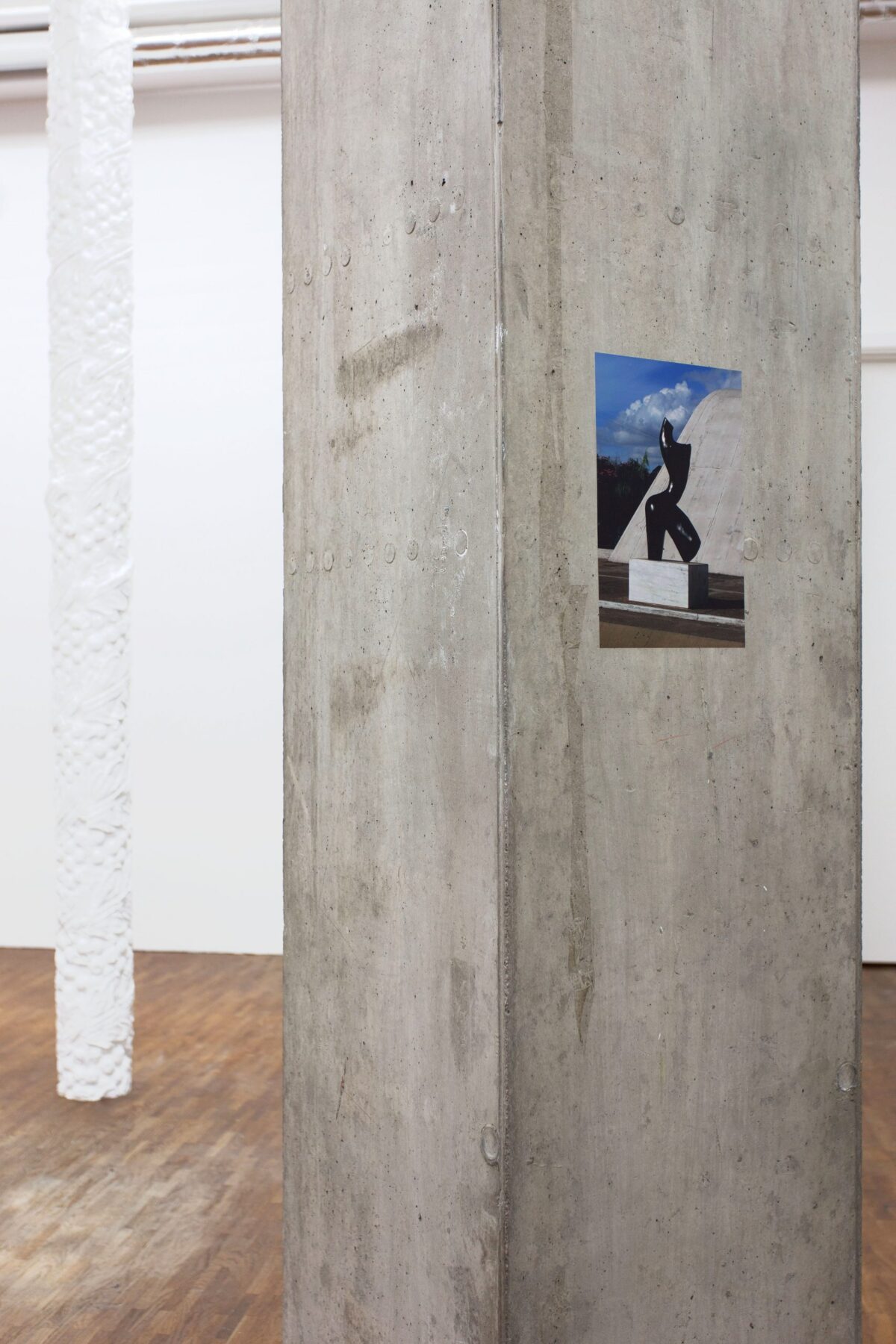 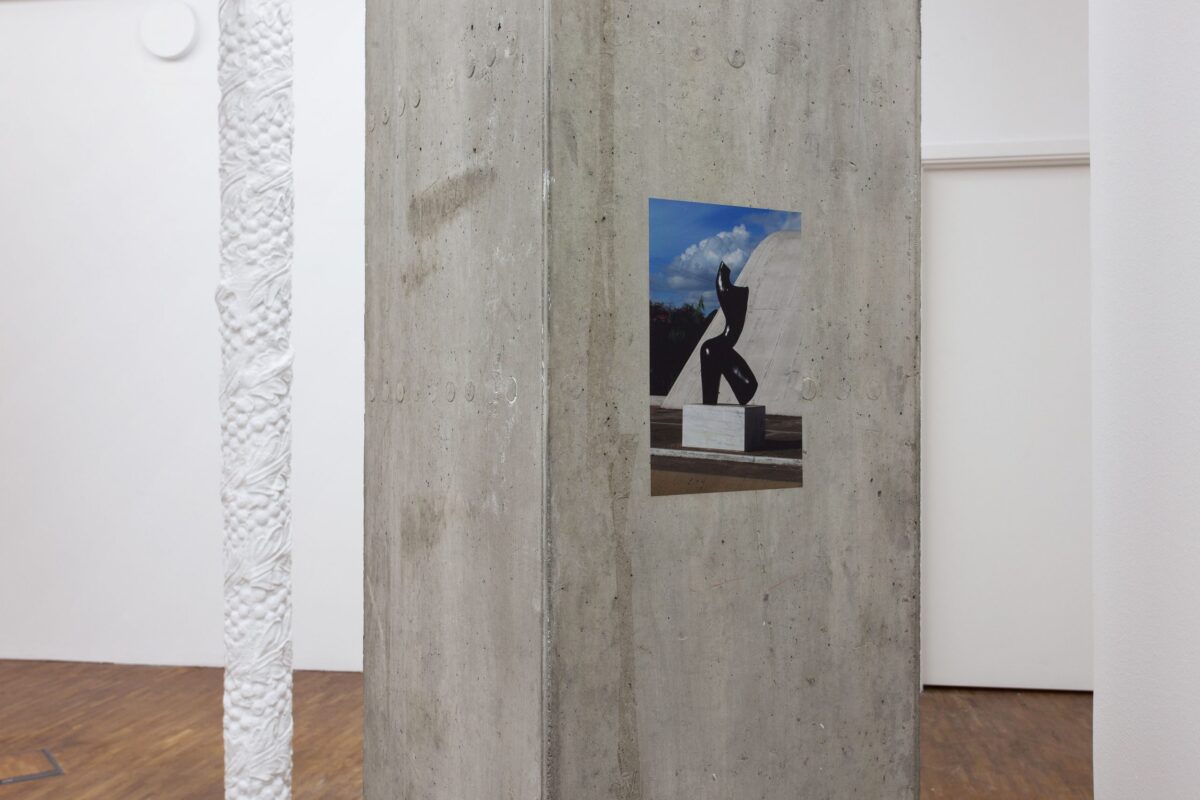 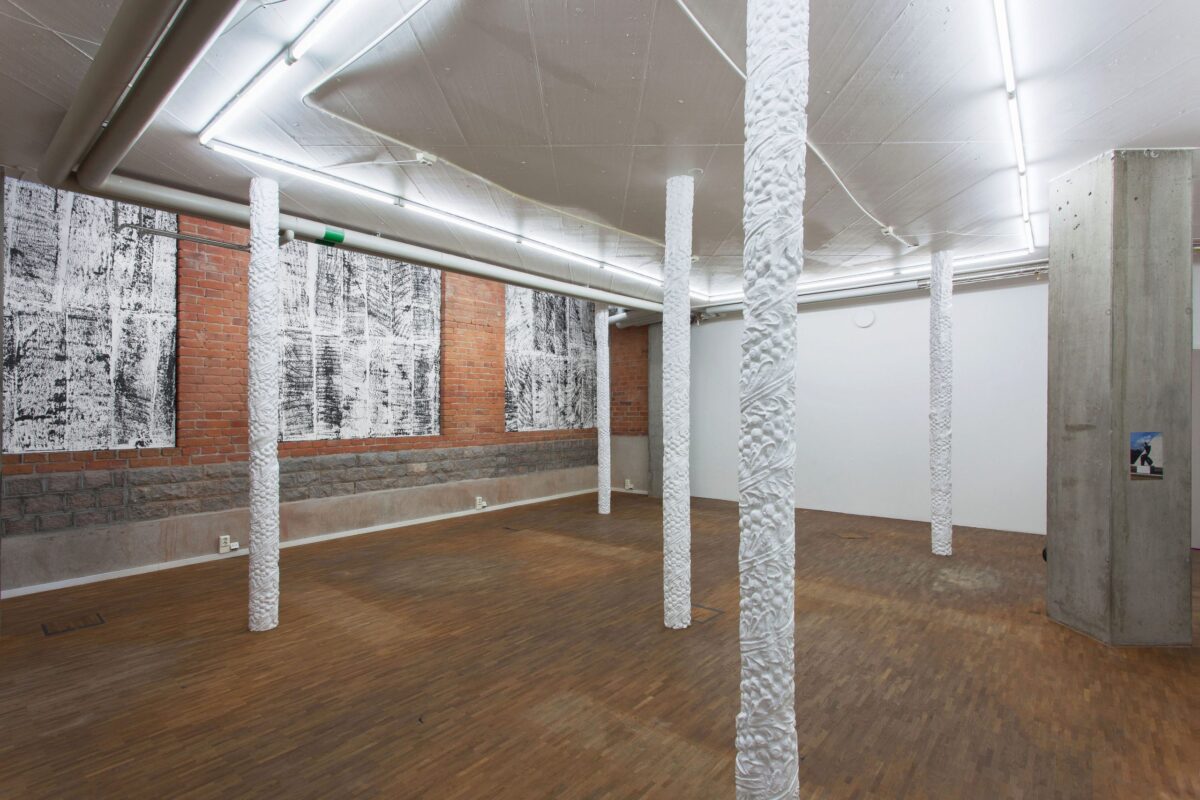 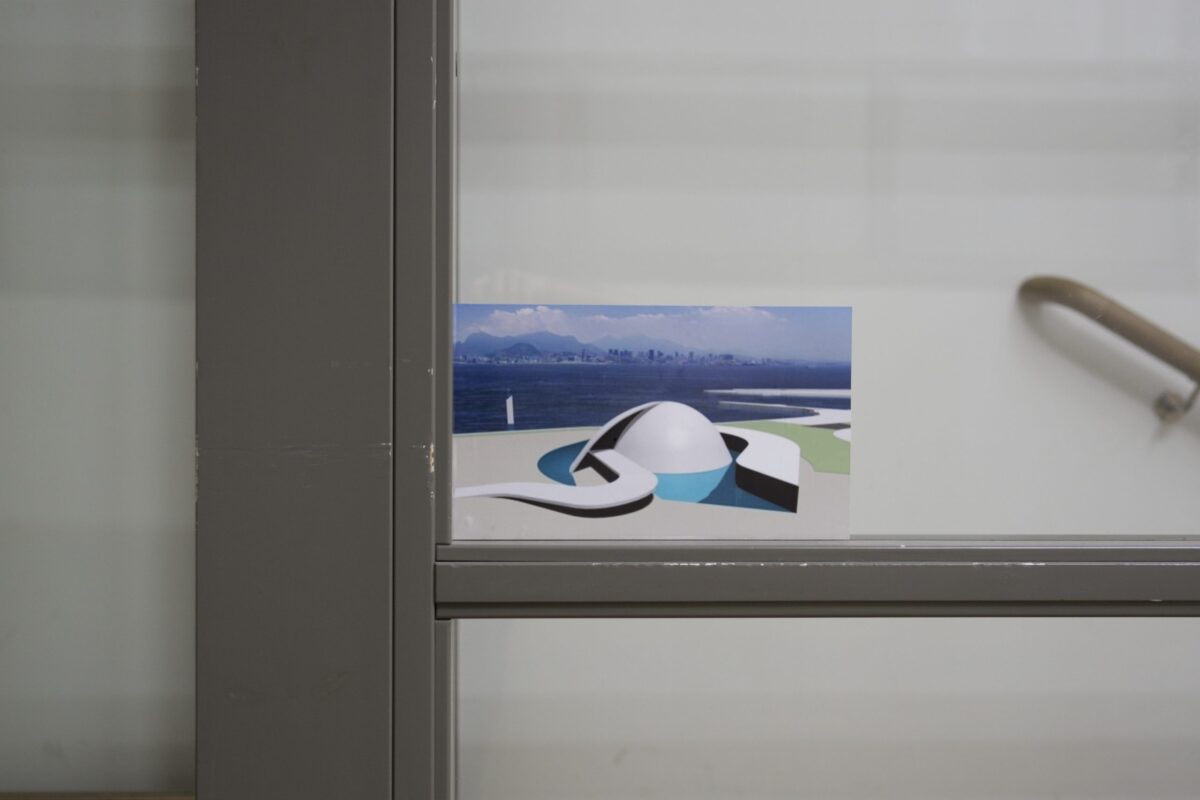 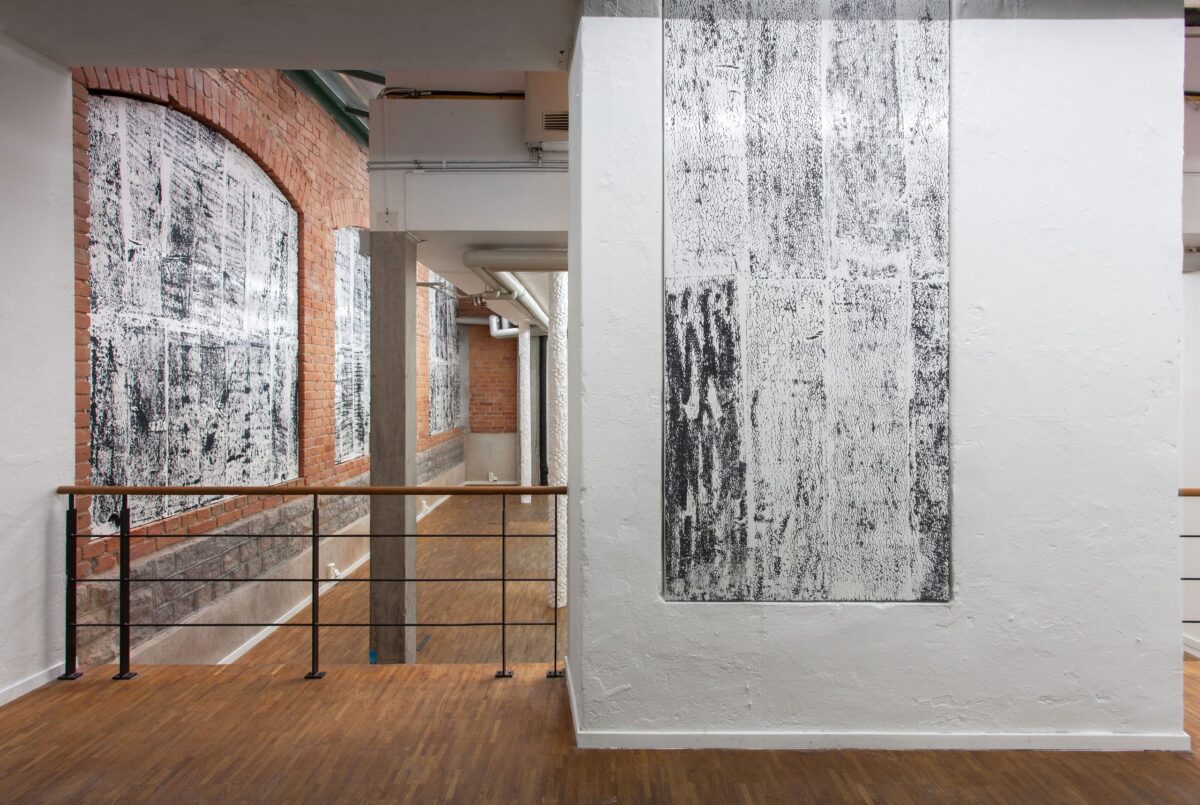 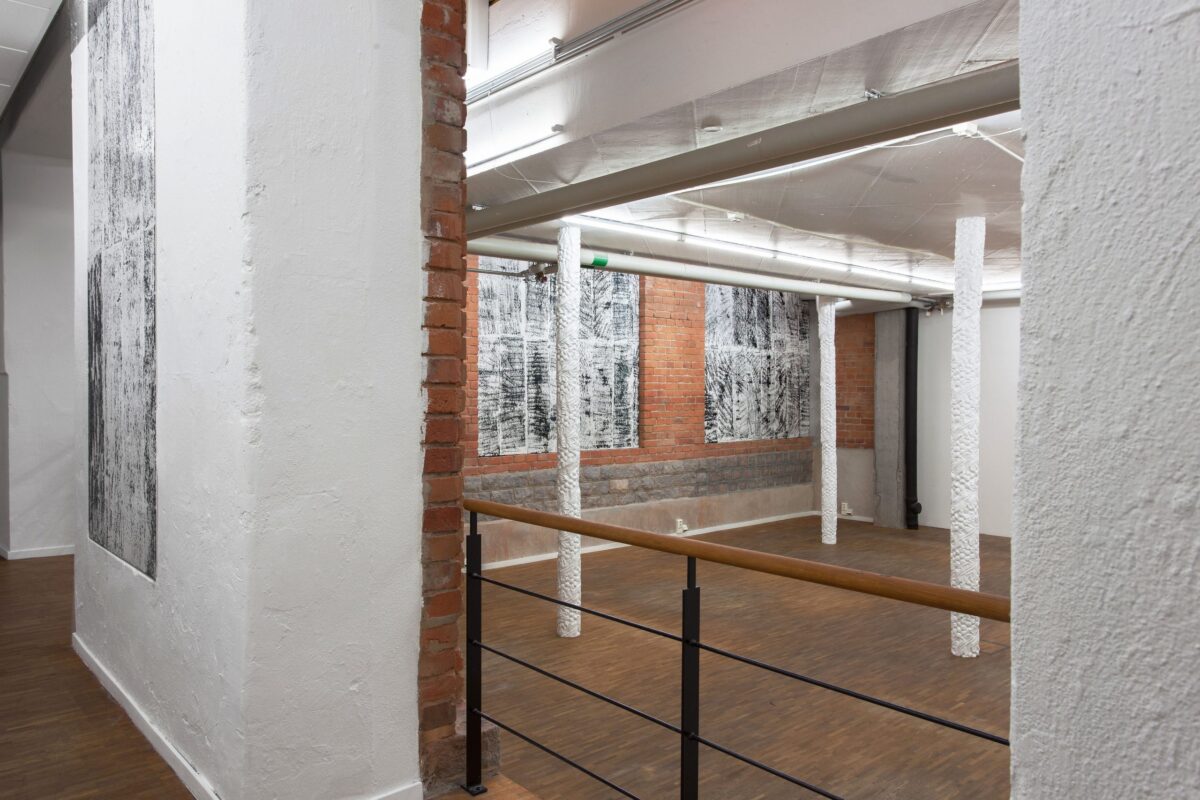 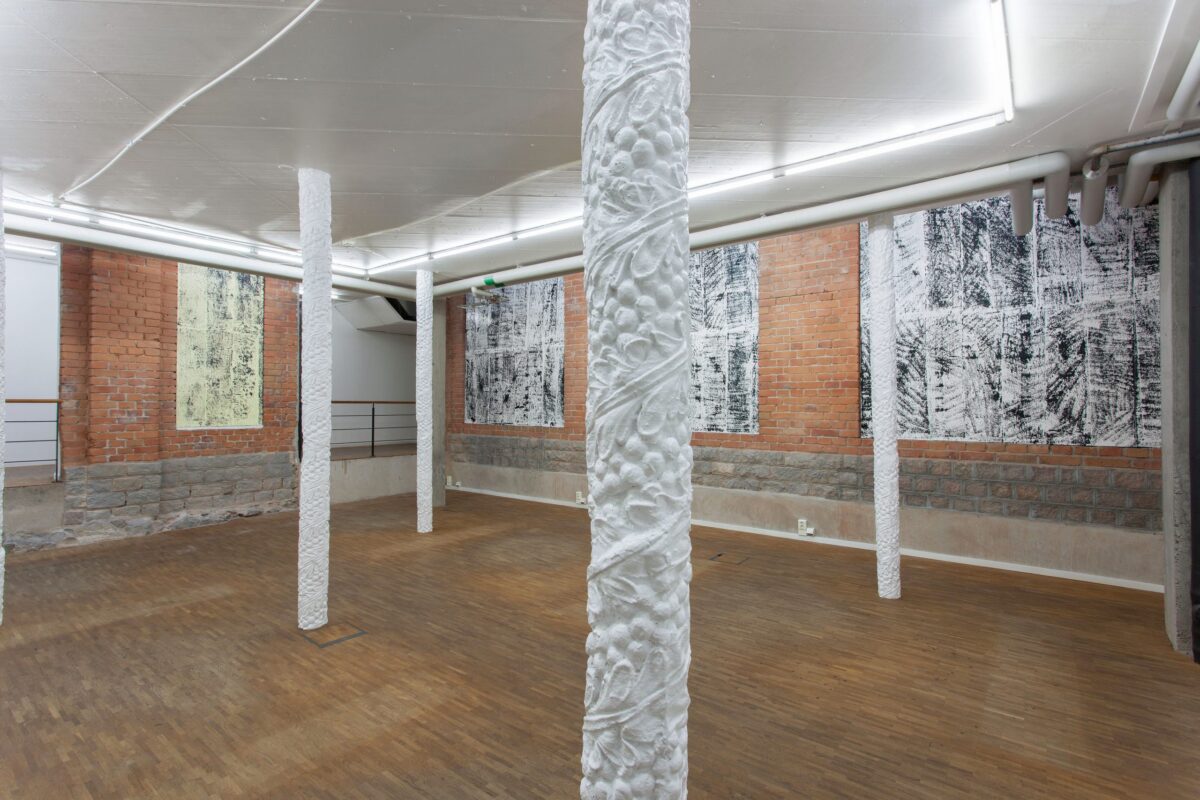 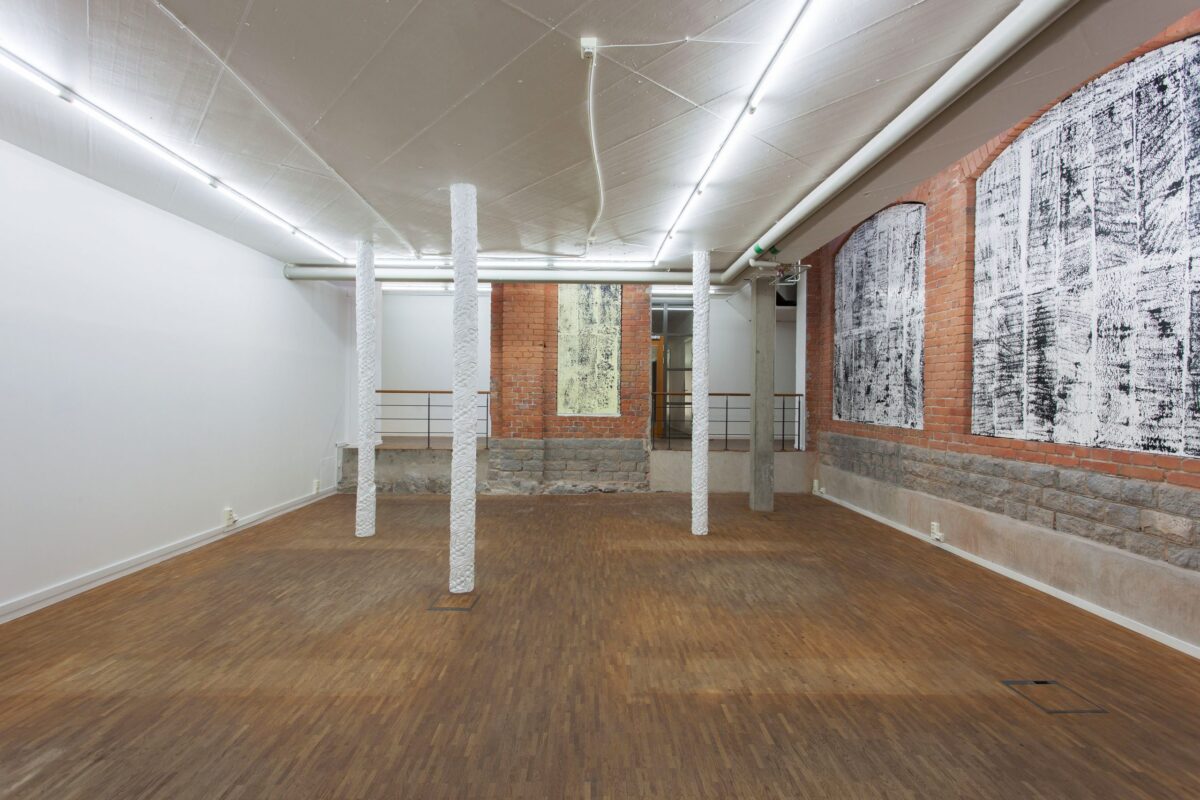 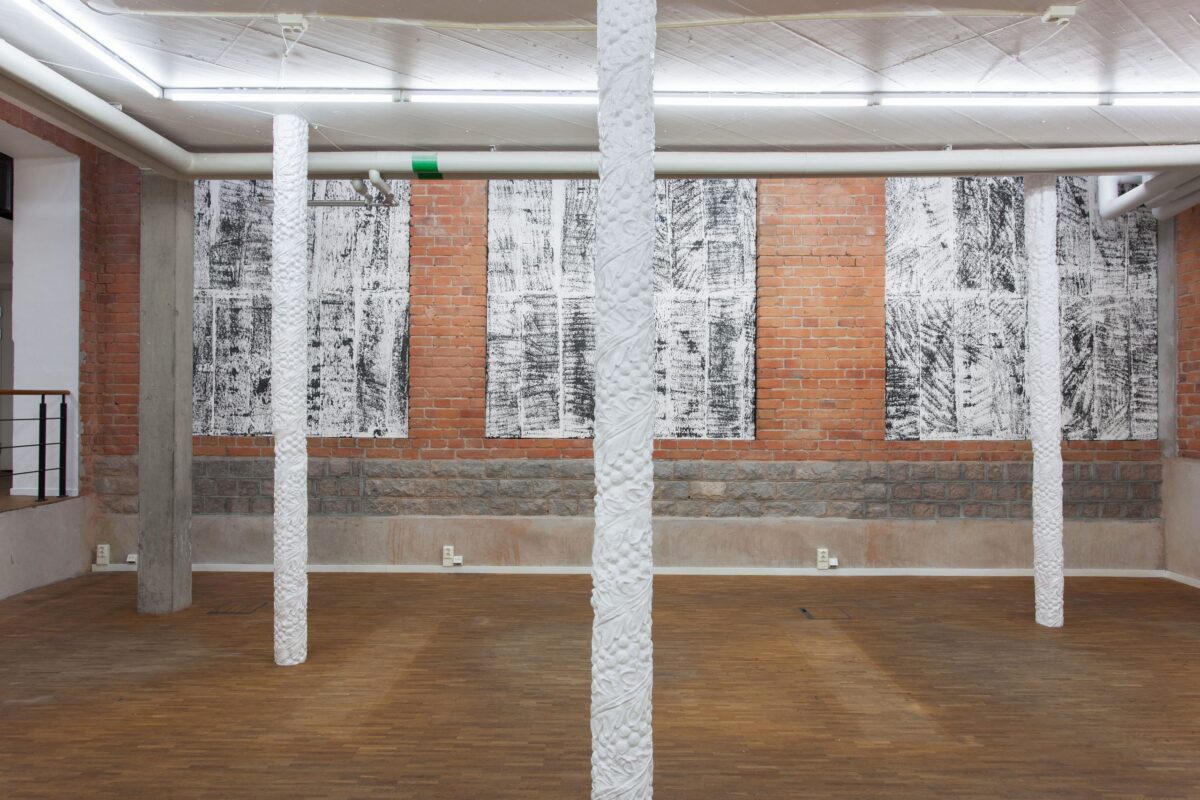 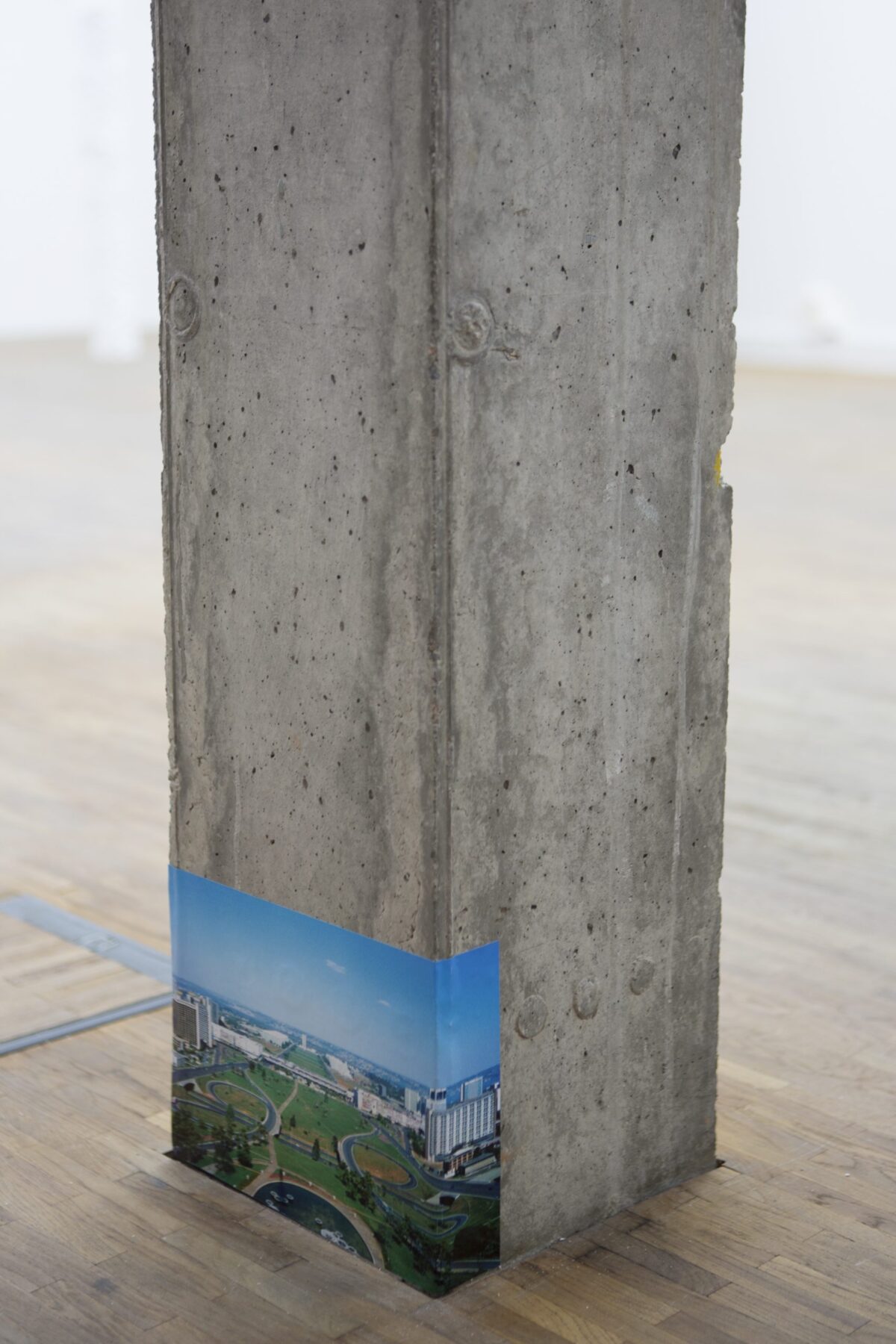 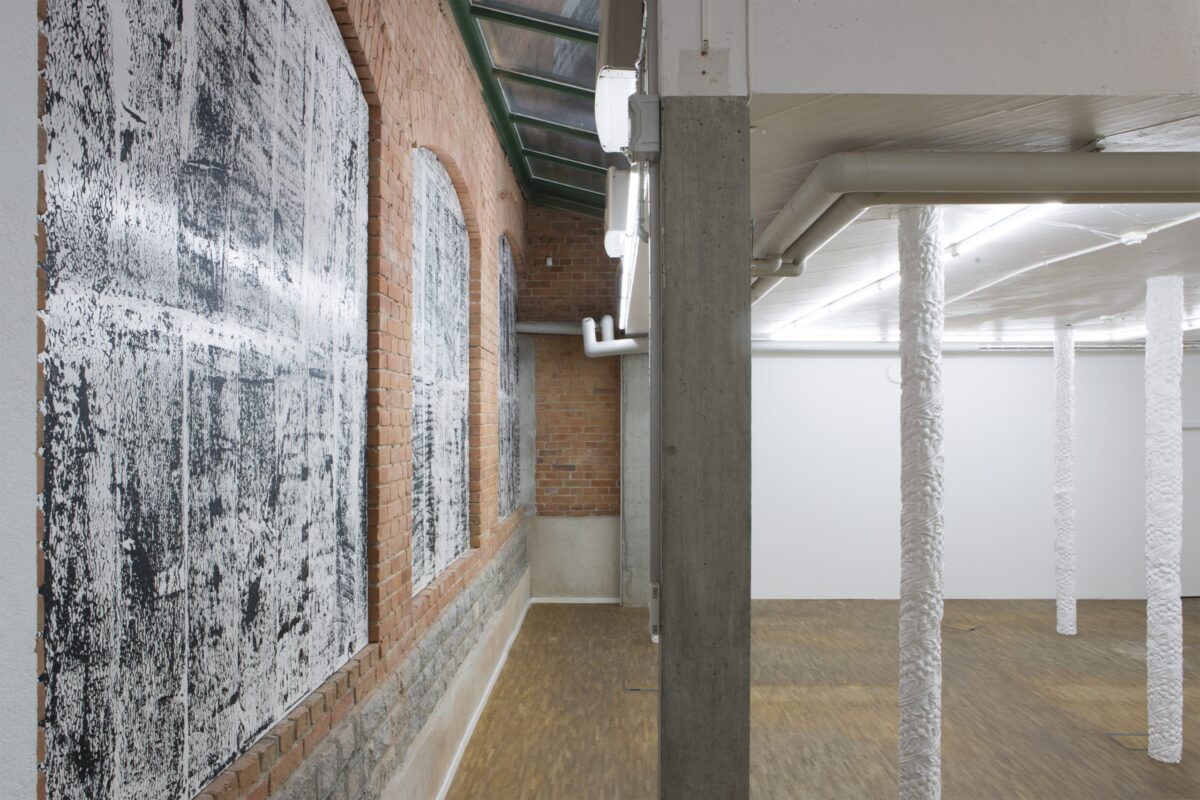 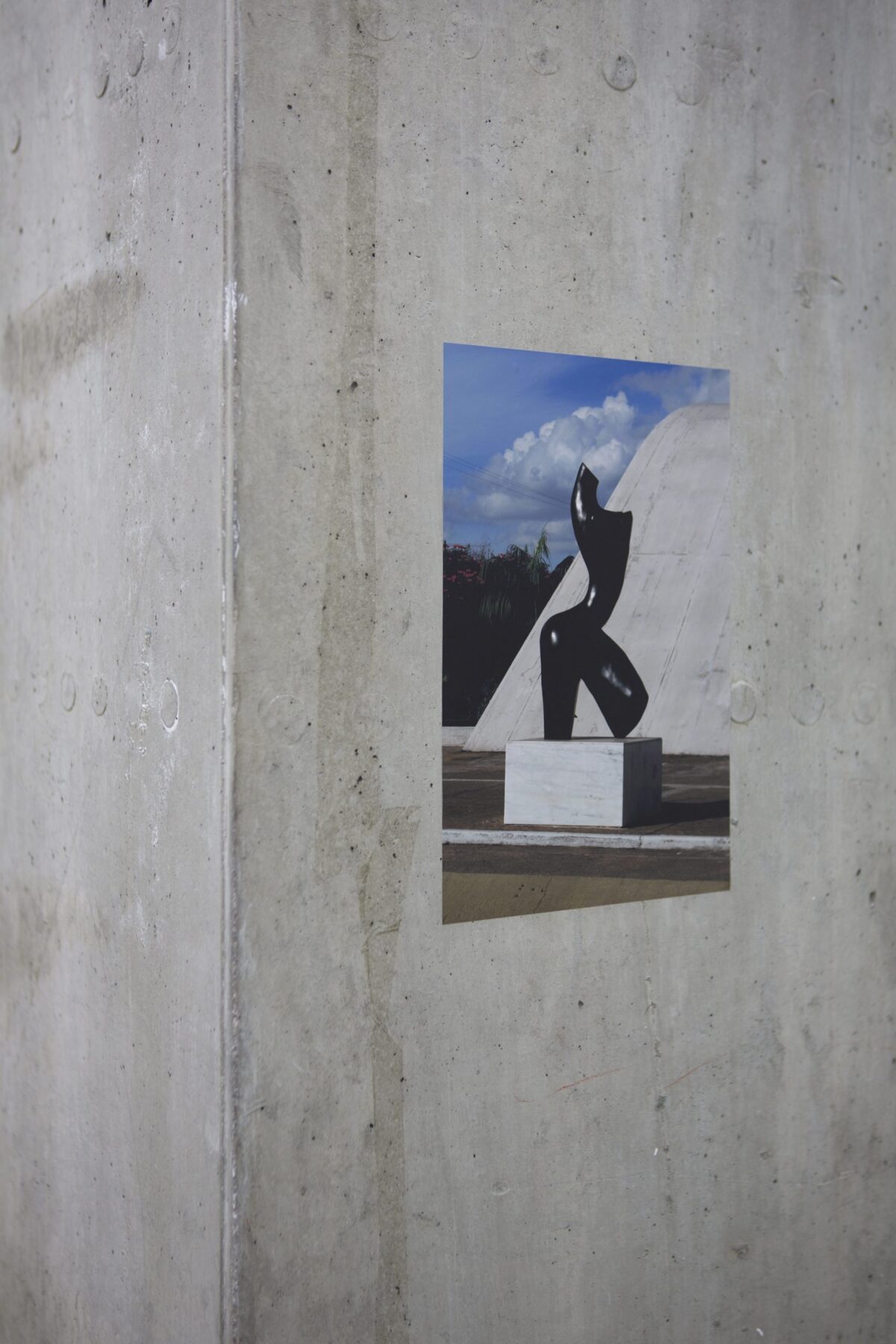 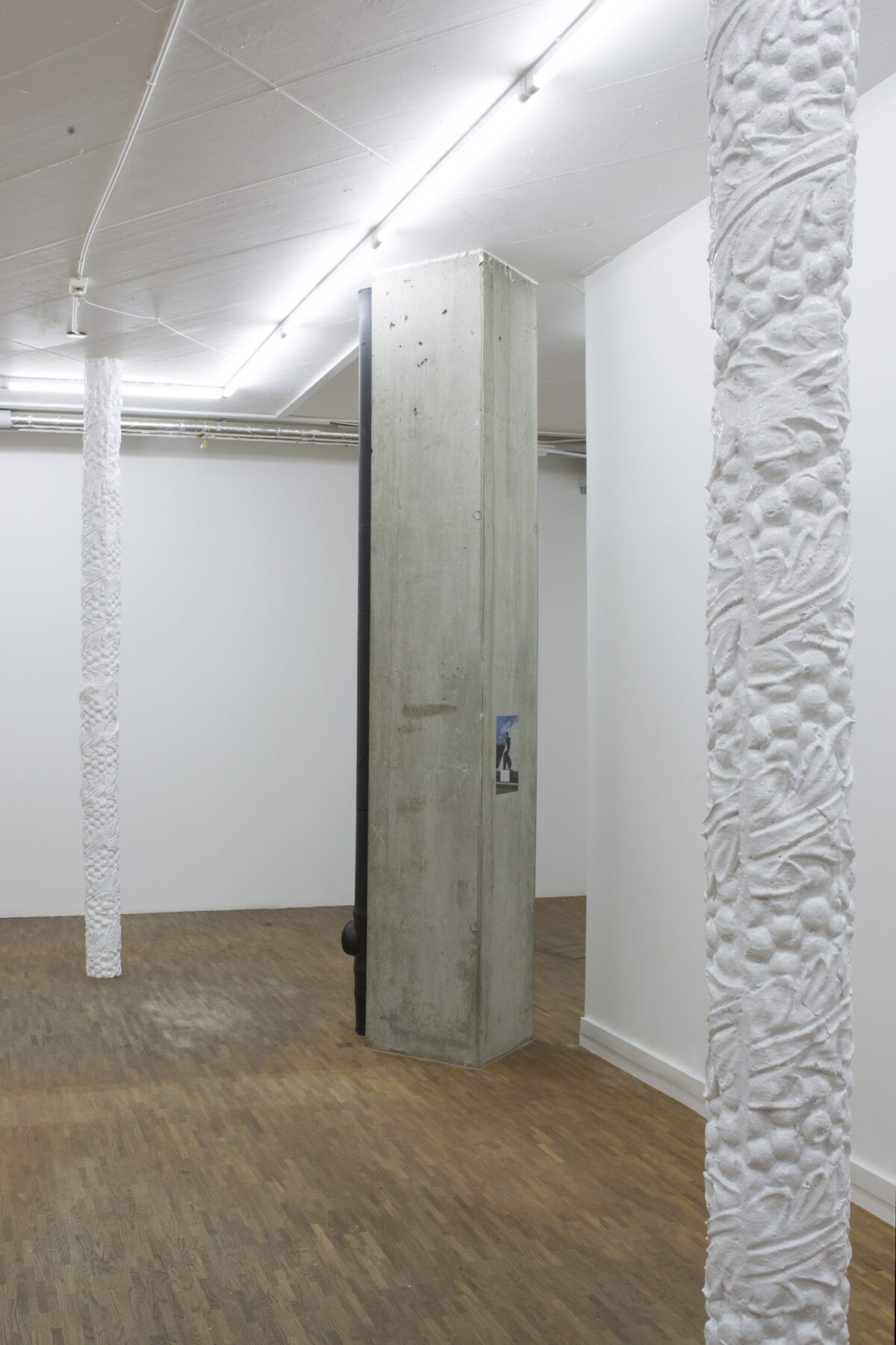 Our absorption of the plethora of coded and formatted visualities, sometimes known as contemporary art, has shifted in recent times due to the full on epistemological, and perhaps even ontological, invasion of networks, packages, interfaces, visual information, algorithms, 3D printings techniques, package sniffing, blogs, wars—an invasion that seems to mess with the very synapses that’s supposed to organize this whole aesthetic disequilibrium. Rather than relationality, certain areas of contemporary painting seem to grapple with issues of transference, blocking, functionality, (un)-workability, and perverse ornamentation.

Emanuel Röhss’ latest body of work is literally carving out a peculiar and often surprising position for itself in this landscape. It undoes, blurs and indeed transfers the distinctions between reference and signification. It is as if it gives birth to a vertiginous set of parallel visual planes that somehow interferes and blocks a black boxed globalized (art) world. It is not without significance that windows and window panes are some sort of a gravitational starting point here.  The windows in question were identified in a Modernist building in São Paulo, Brazil, called Casa do Povo, a building that carries within it its own very disequilibrial history. Röhss has taken a keen interest in its Brazilian Modernist feats (appropriated from a more stringent European High Modernism), which are fused with circular shapes, rhythms and a viscosity not usually associated with its European cousin, replacing the latter’s putative cold rationality with what, among other things, has been dubbed as the “Soft Jazz” of Oscar Niemeyer.  Röhss’ paintings are transferred from the ornamented window panes found in the restrooms of the Sao Paulo building—carefully and conscientiously through silicon casts and a rubber stamp technique—onto canvases dimensioned site specifically to match the windows of the Isbrytaren building. The well-known trope of windows as perceptual wormholes enter the equation. Thus inserted in Isbrytaren—a building with its own peculiar history of different usages and hybrid relations to Scandinavian Modernisms—Röhss’ paintings turn into veritable and allegorical battlefields of (design) wars, old and new, fought out on different continents, and across the oceans. The ultimate telos of design, its rationale and utility, seems to be dispersed through myriads of subjectifications. De-identification seems to the unintended function of ornamentation’s aspiration to cultural identity. Rather than serving as some kind of historical narrative these paintings interlay several parallel interfaces of sociality and un-worked ornamentation.

One has gotten used to seeing different artifacts and objects transposed from one setting into the exhibition space as props or as souvenirs from an imaginary, explanatory film. As something that will unravel the visual enigma at hand.  Behind the exhibition Röhss has deployed a set of columns that replicate those found in an almost baroque luxury show building in Sao Paolo celebrating the early achievements of Brazil as an independent state. Rather than striving for the make-believe of a film set the columns serve as actants in an ever more complex mélange of architectural fetishizations (hence the copious occurrence of coffee bean shaped decorations) and subjectifications. It is as if the columns support and de-support the crumbling walls of transparent transference. The works address and frame the very description they make impossible. Figuration is deprived of identity yet its imbrication triggers supra-referential over-animation.