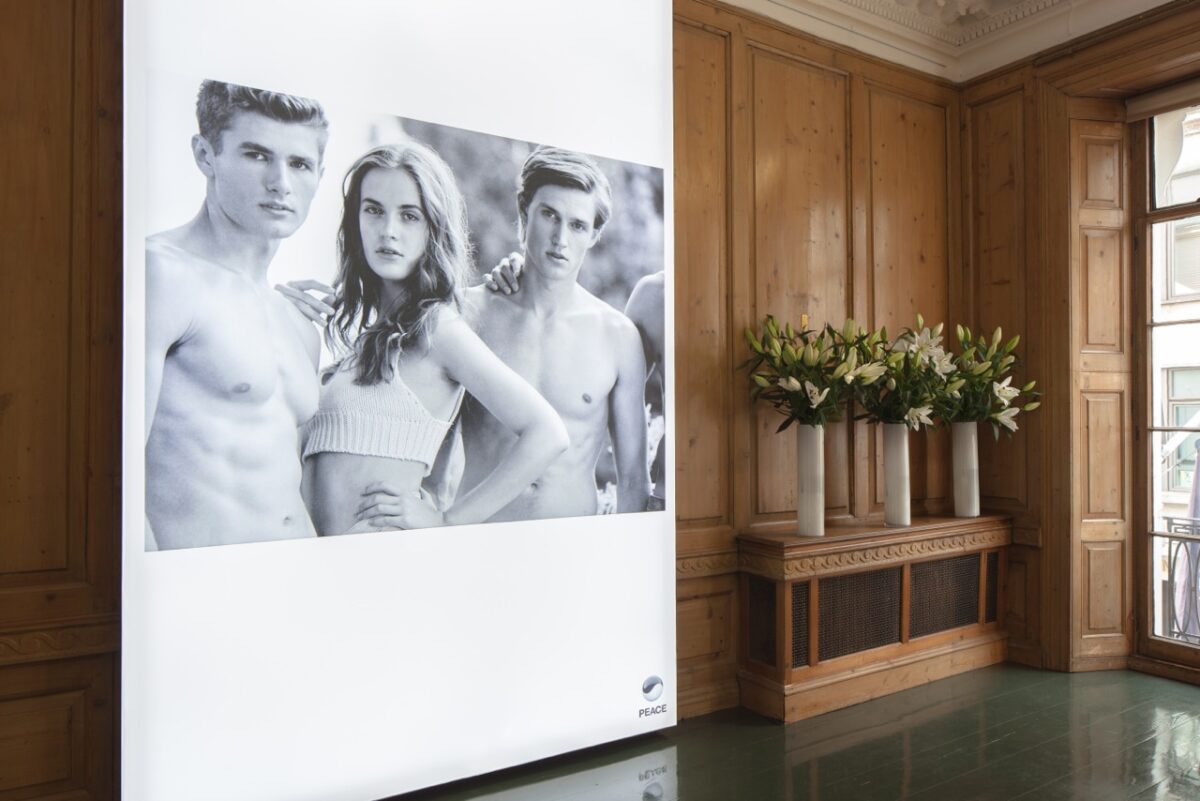 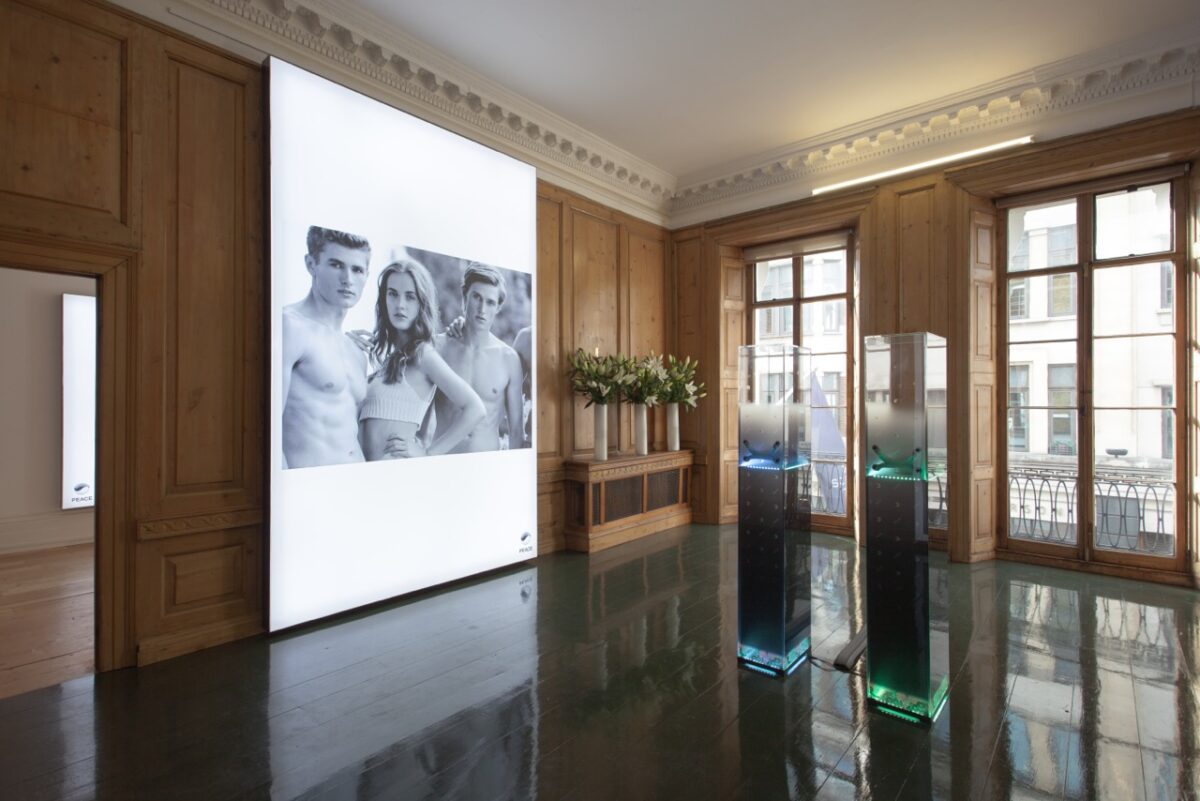 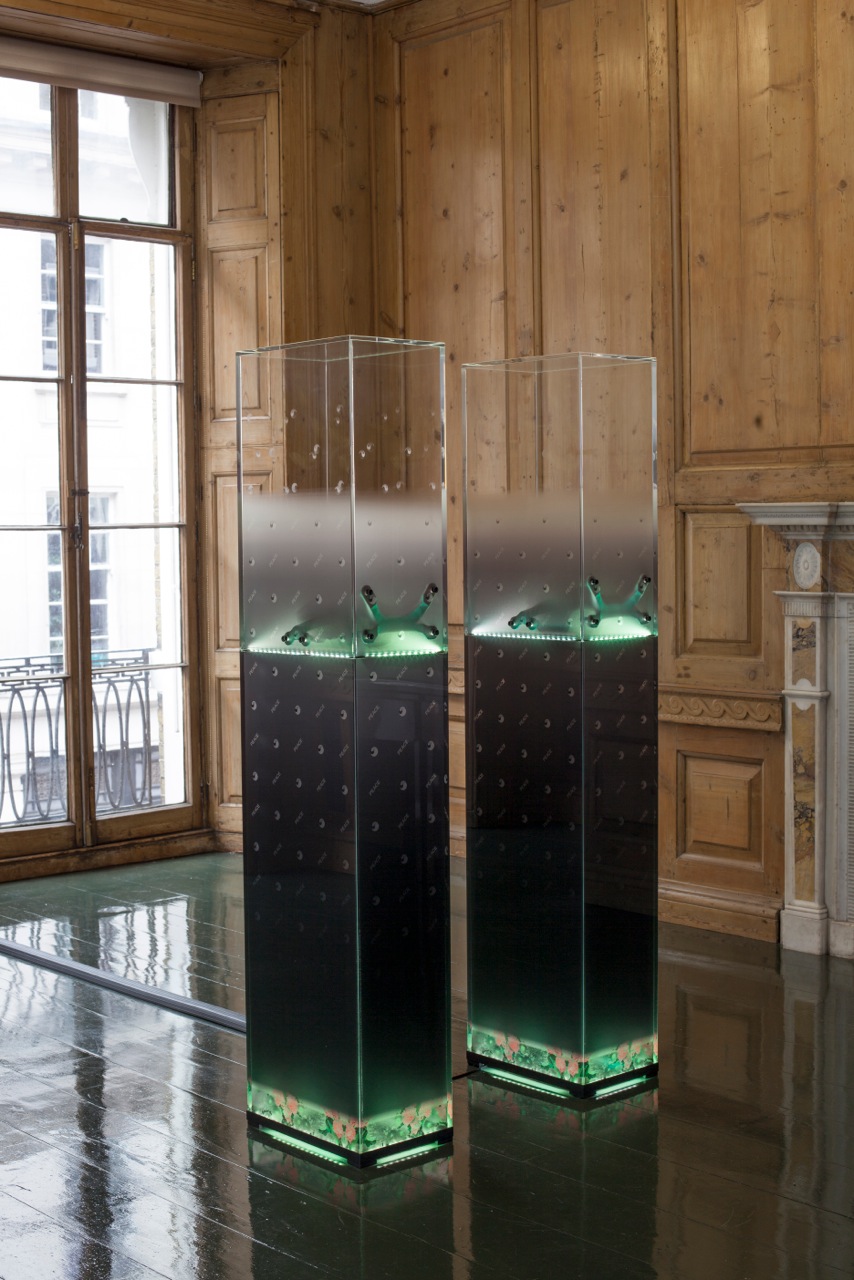 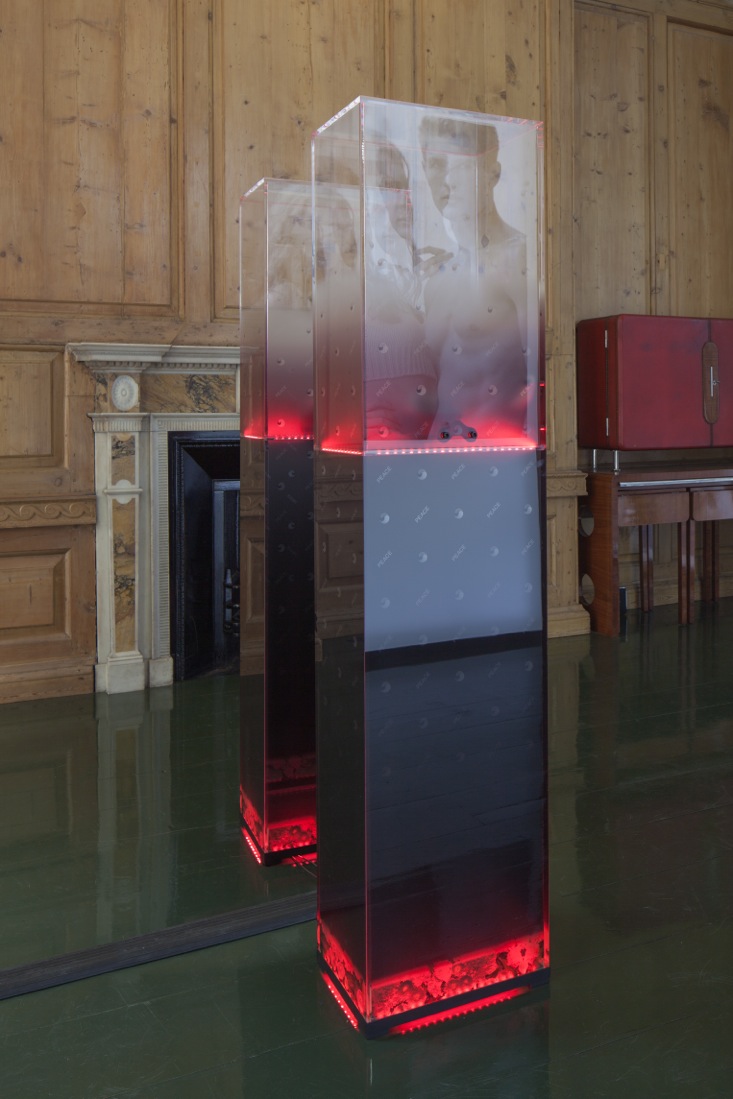 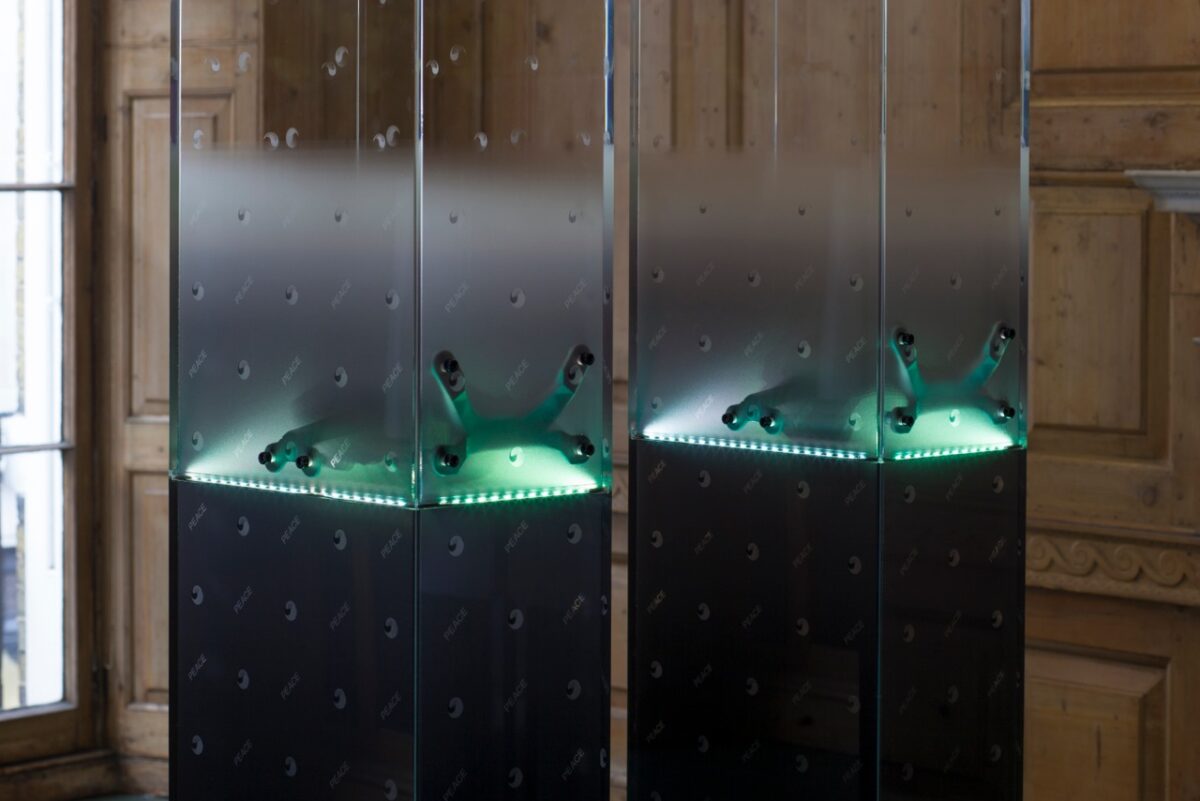 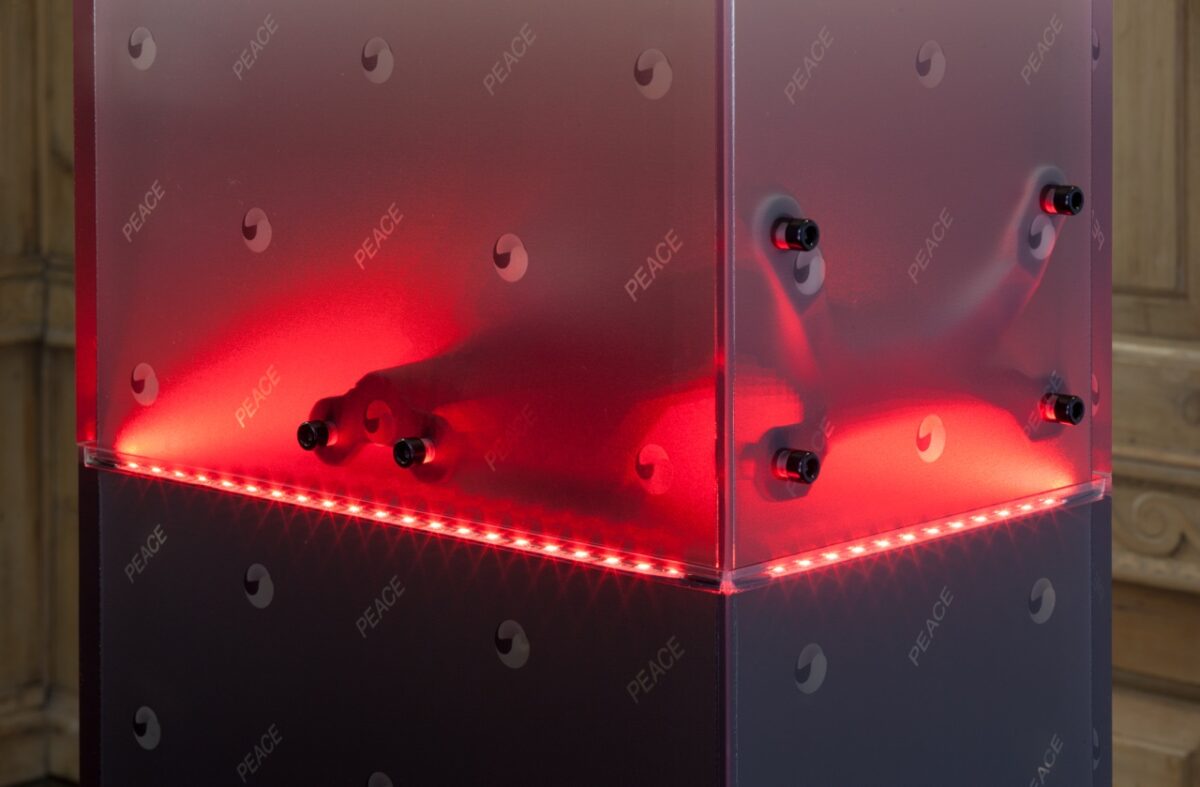 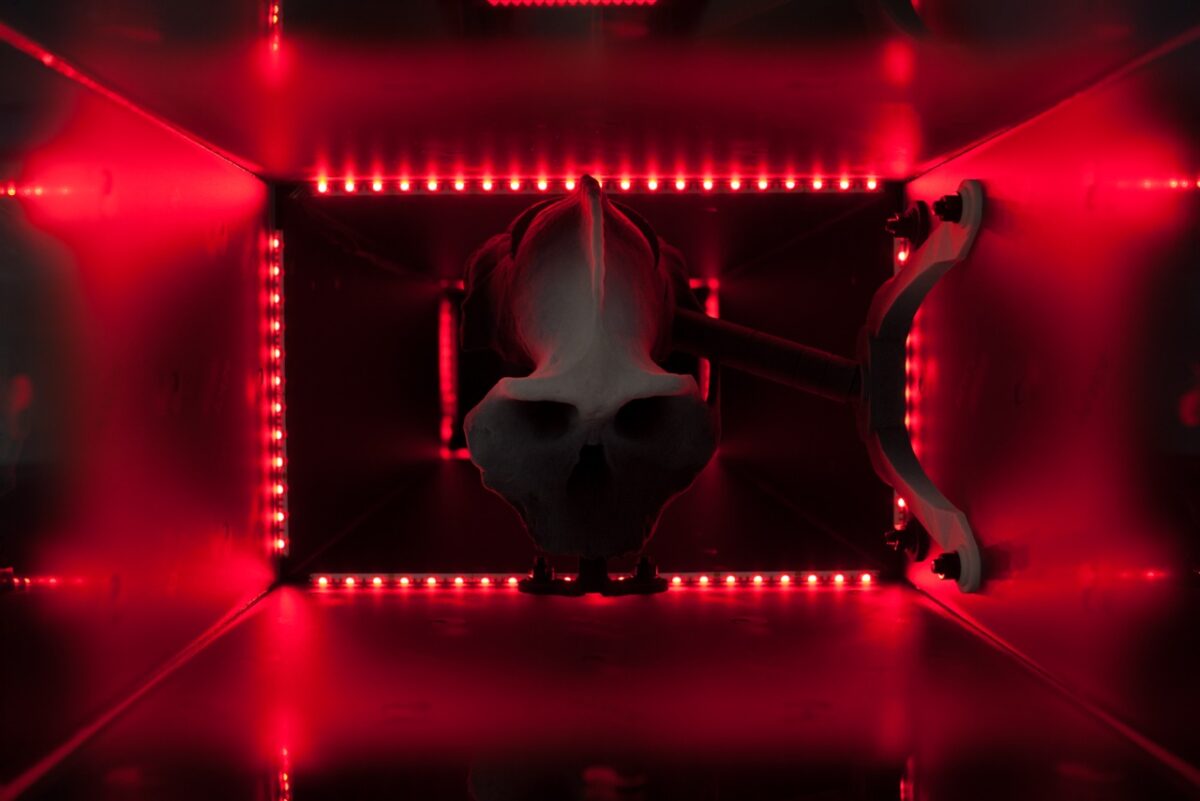 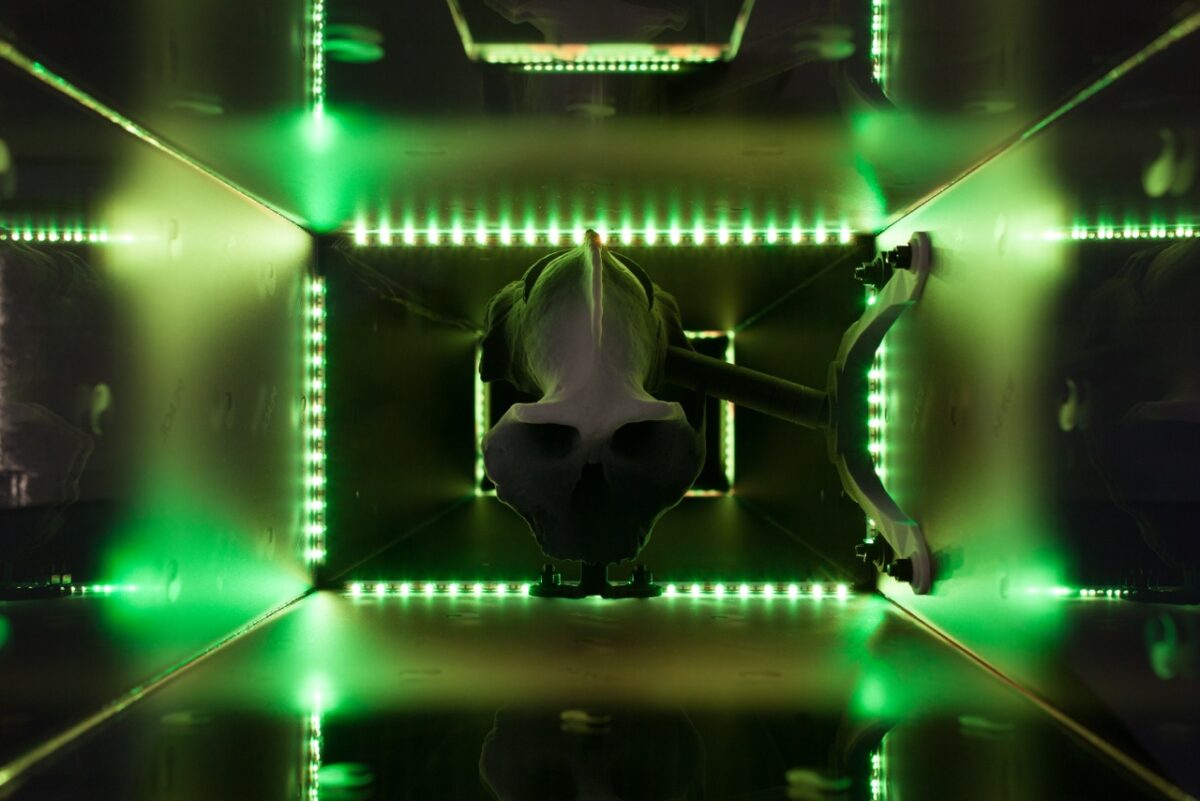 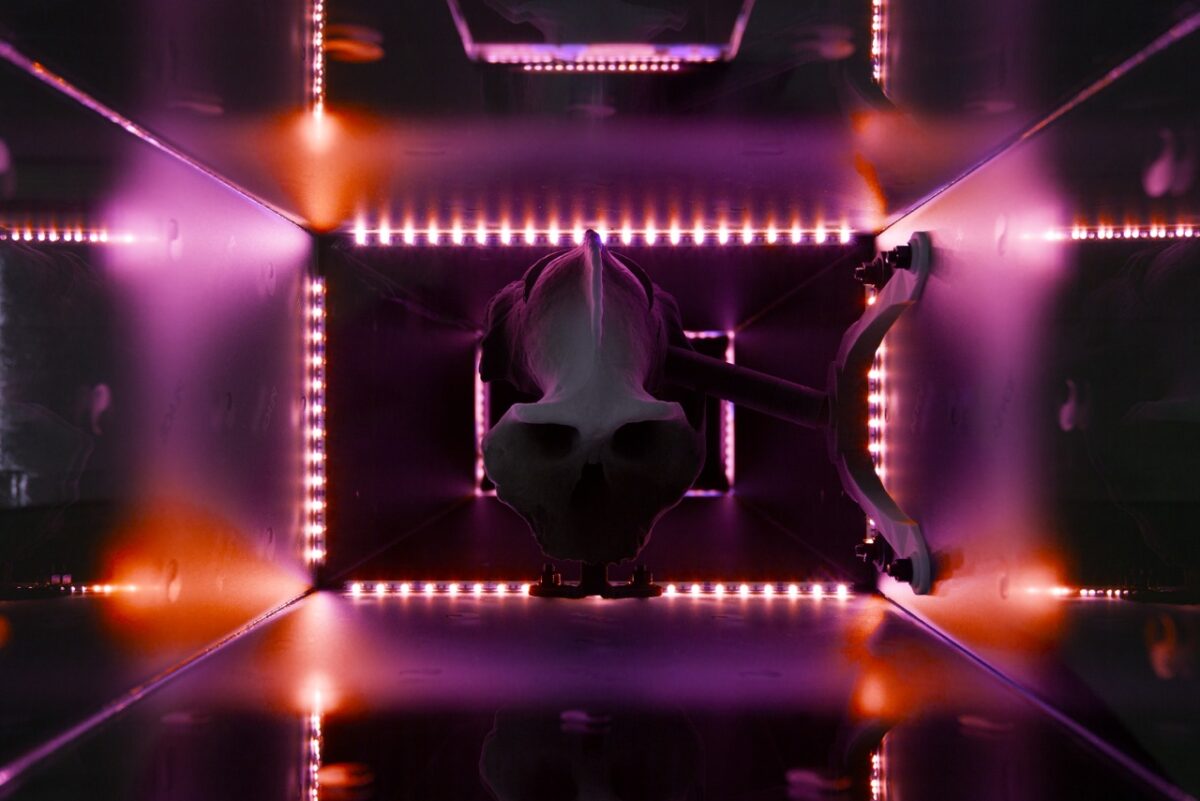 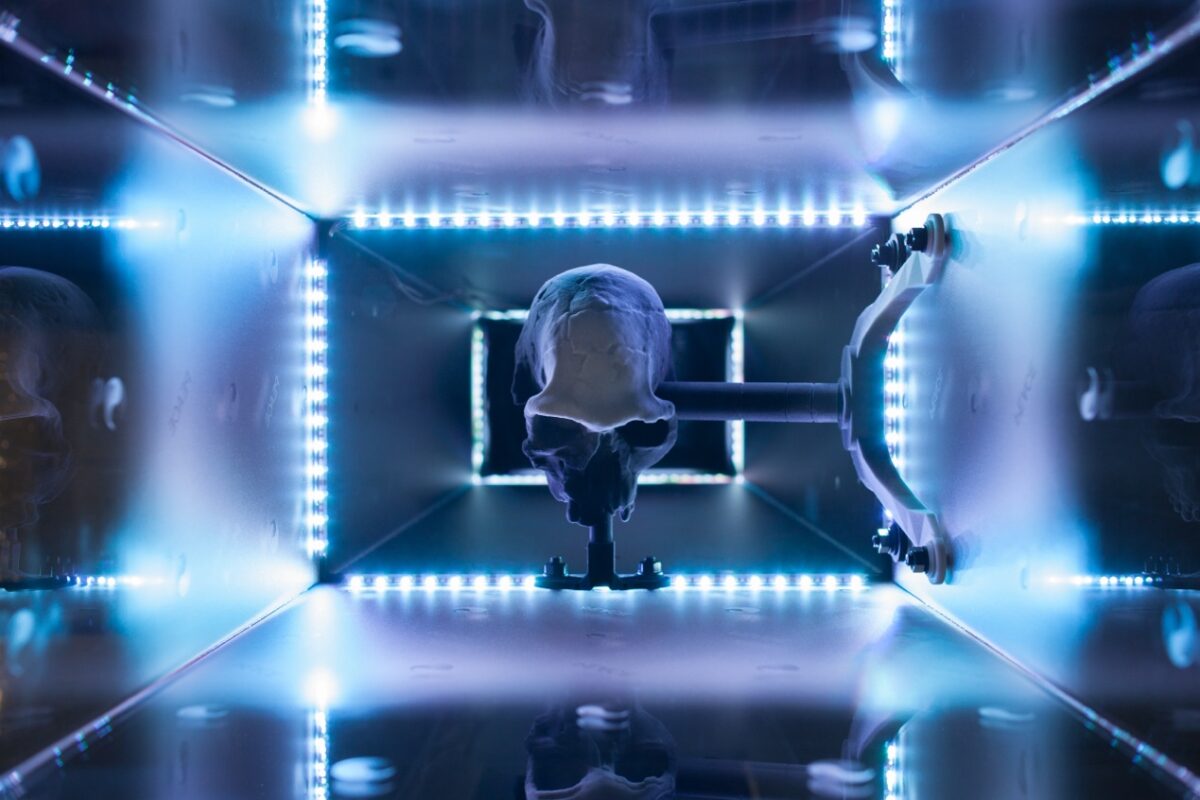 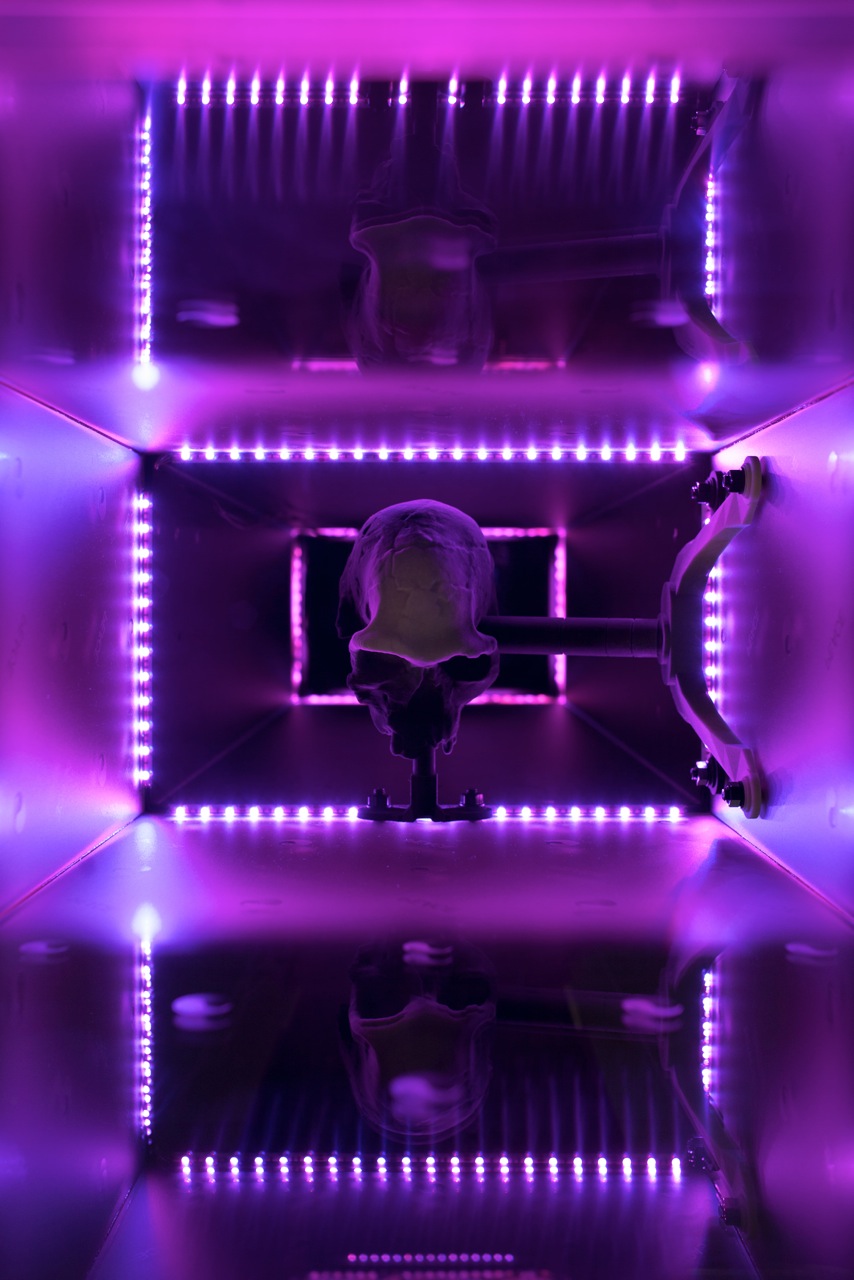 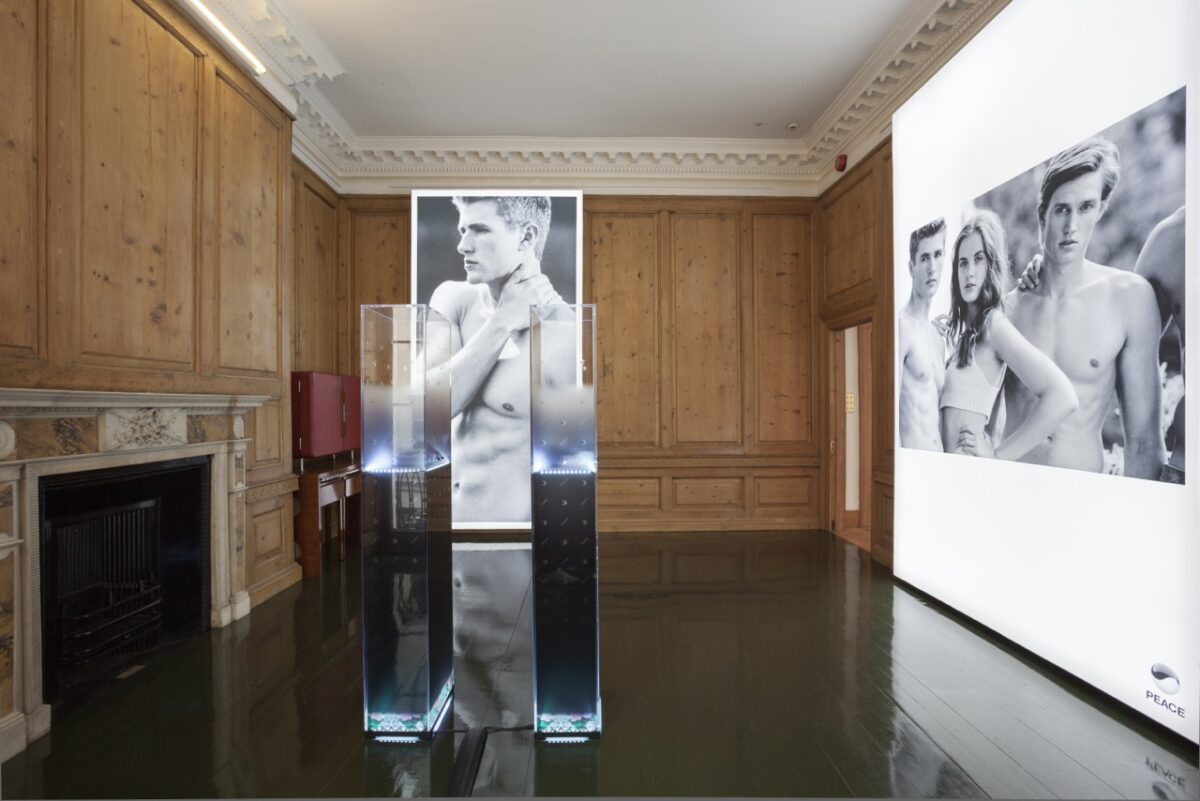 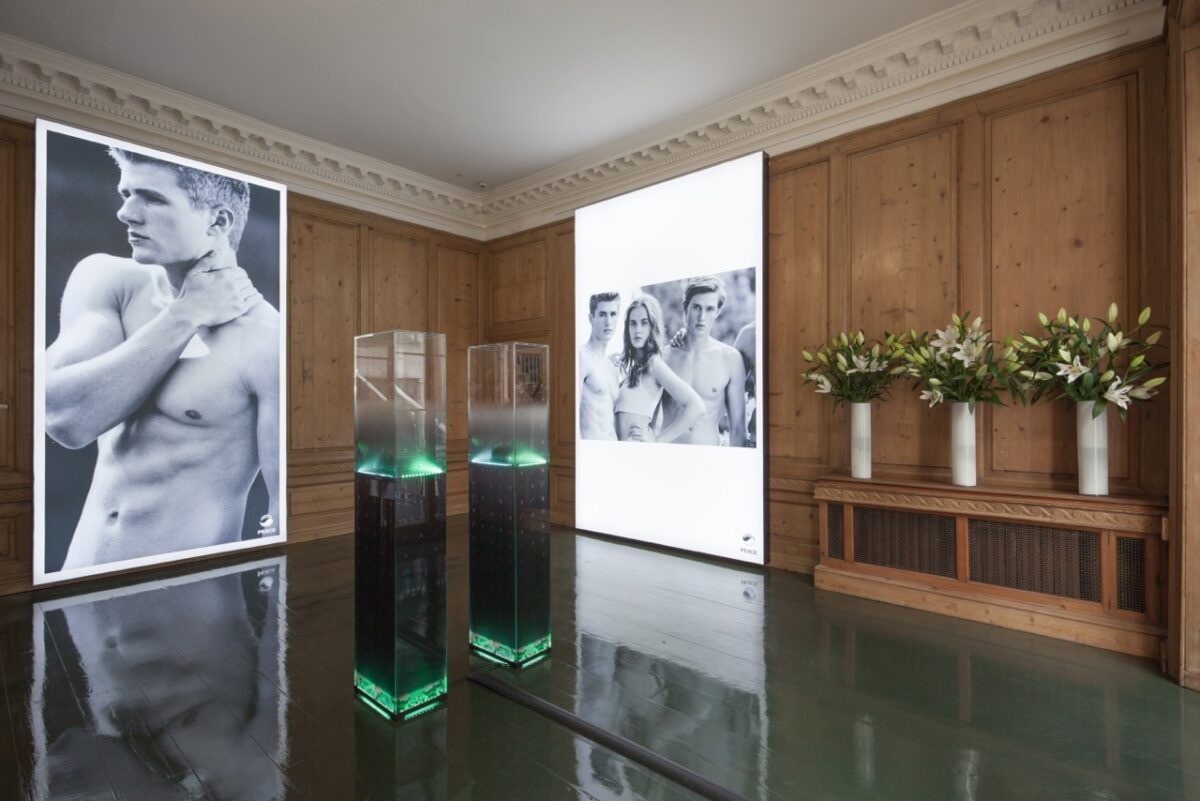 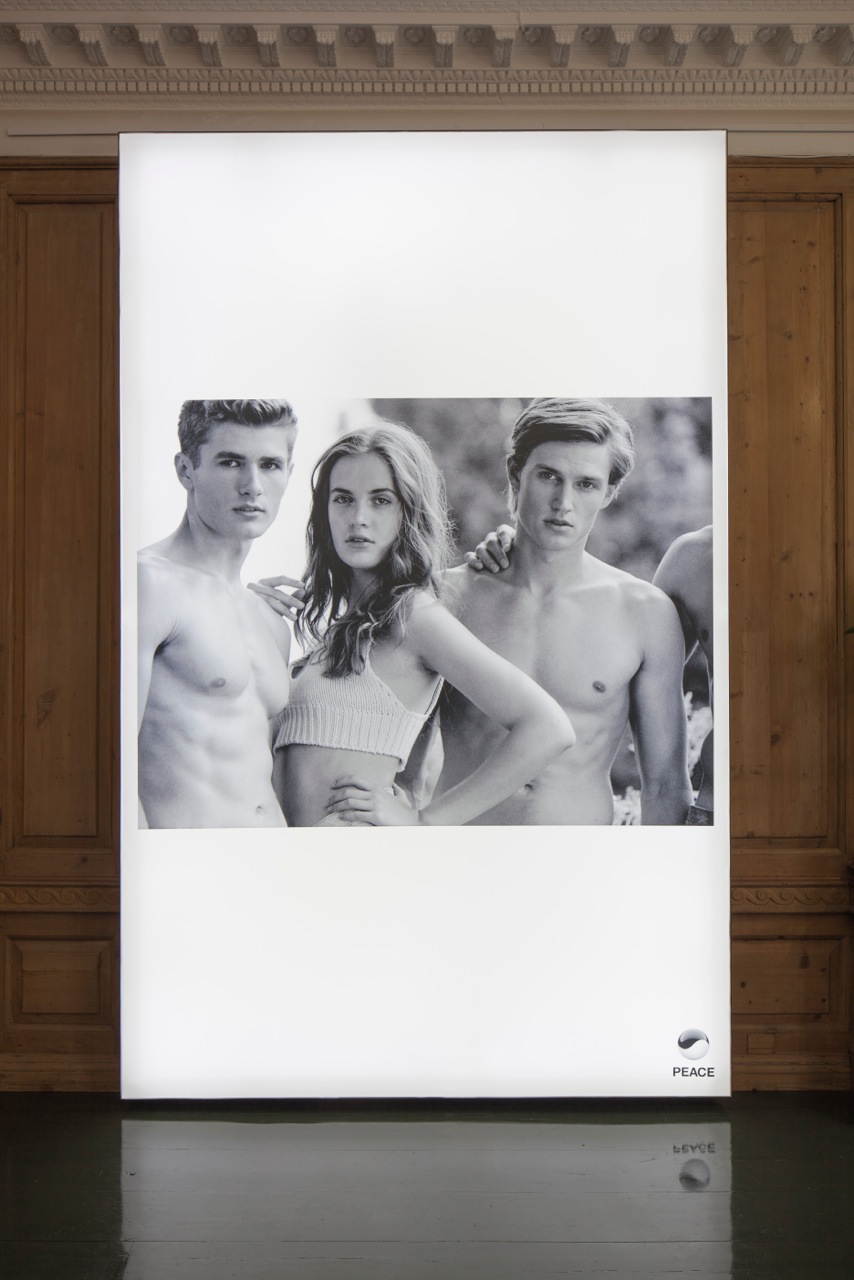 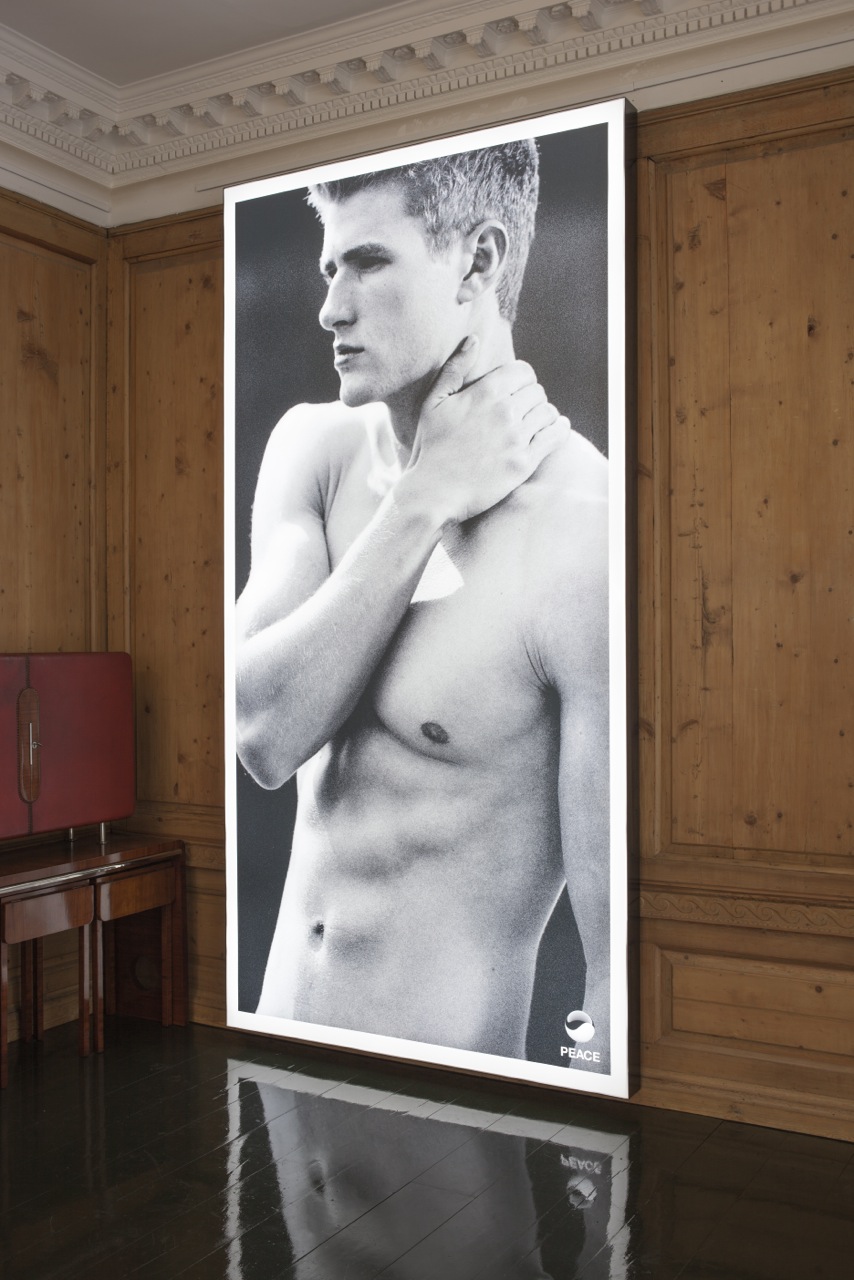 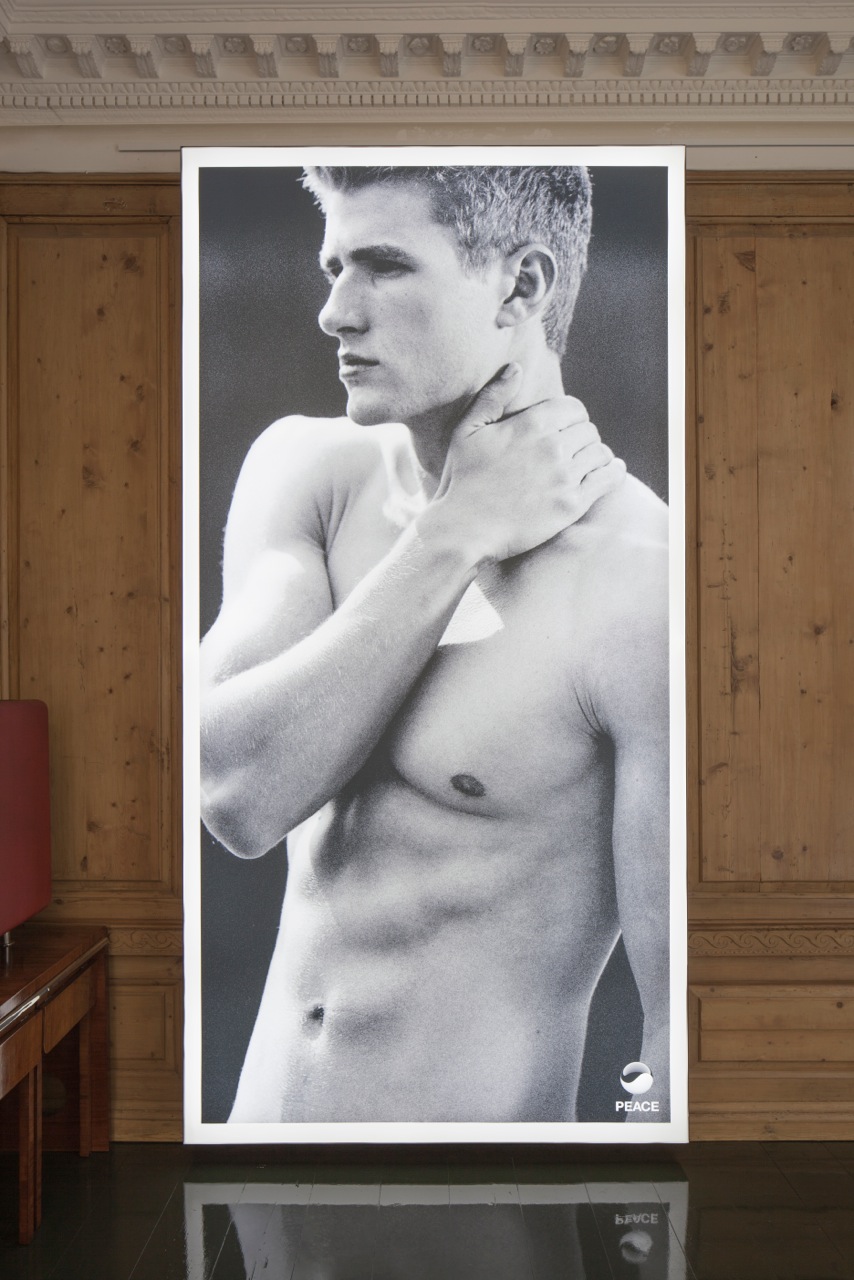 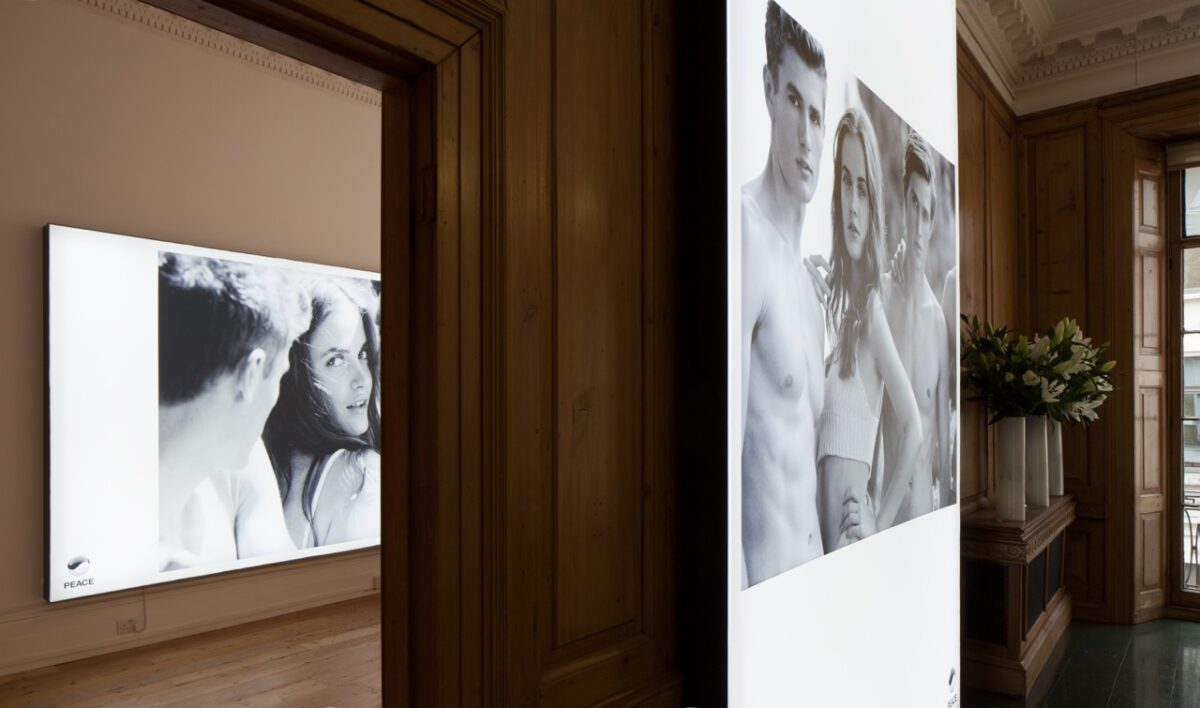 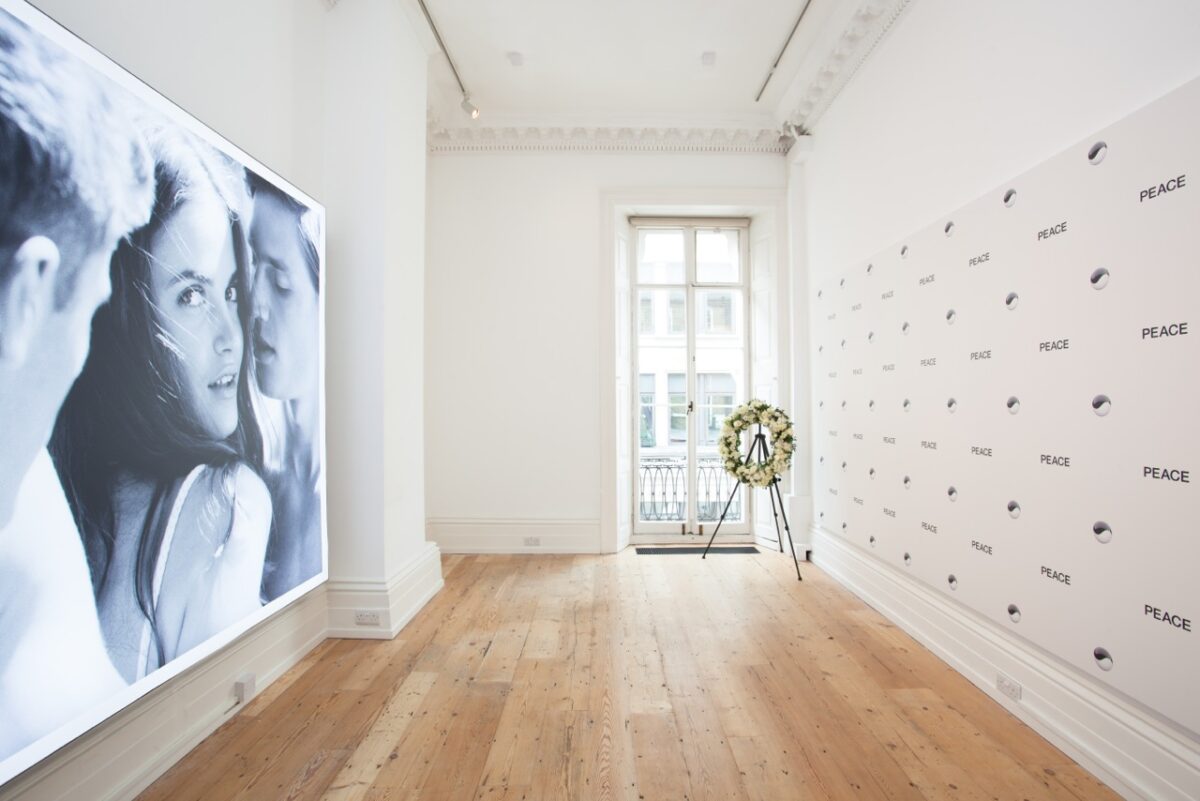 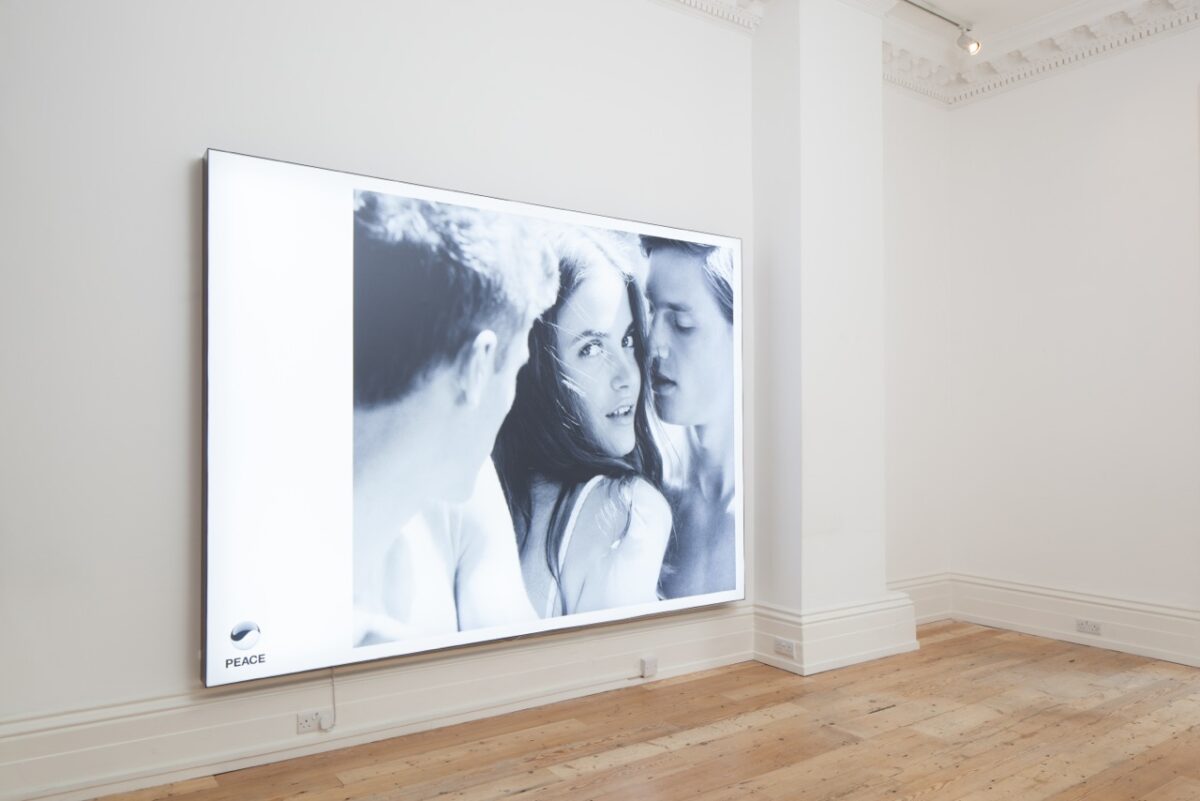 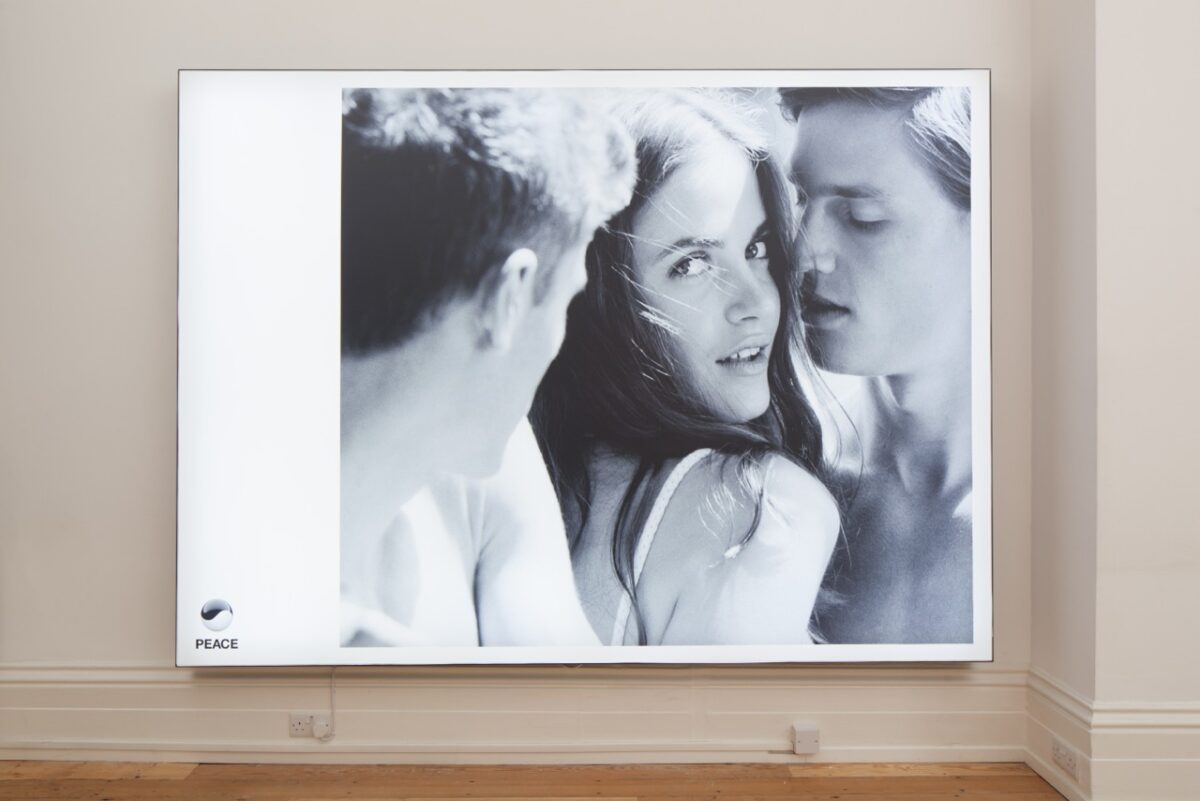 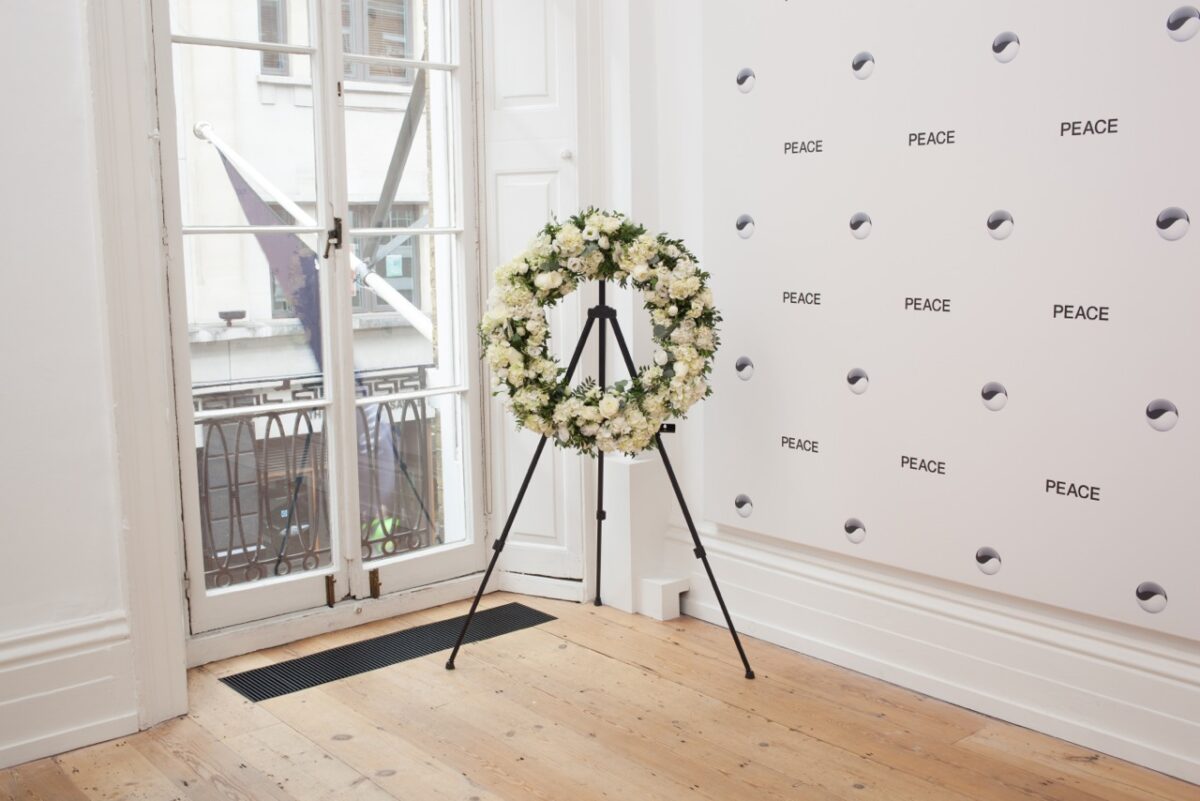 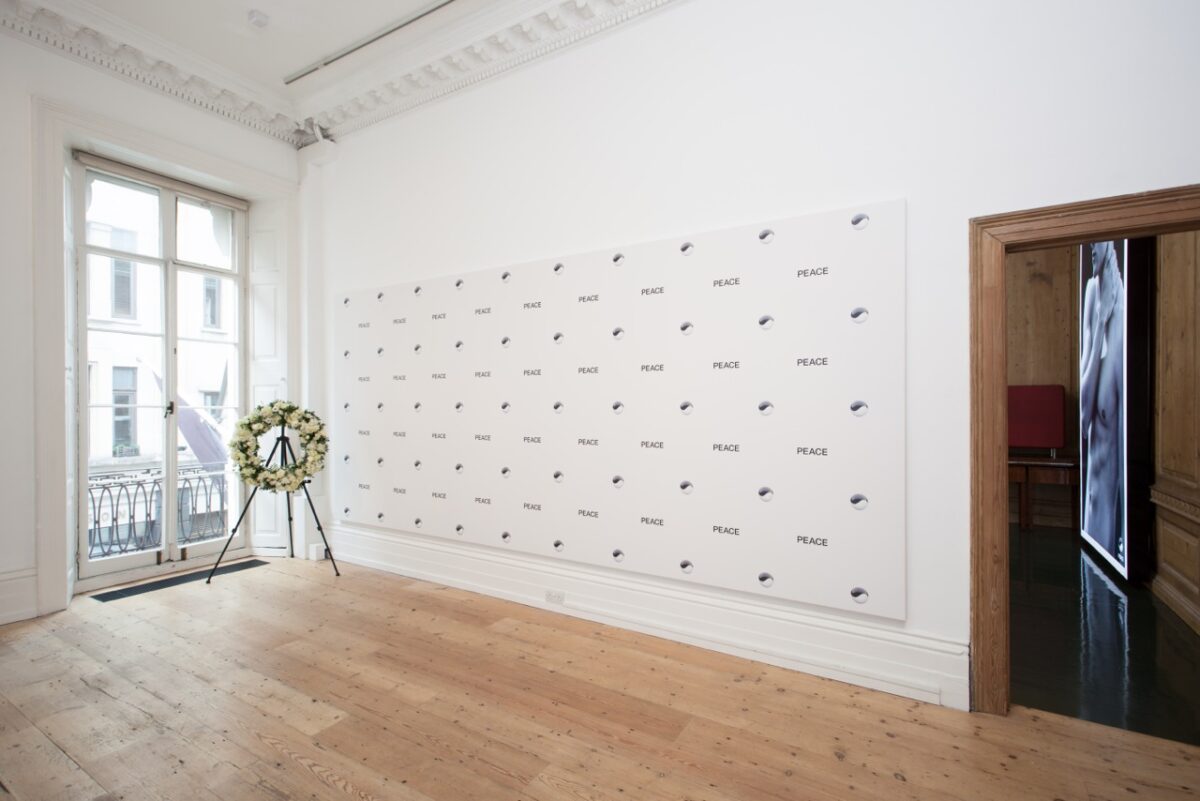 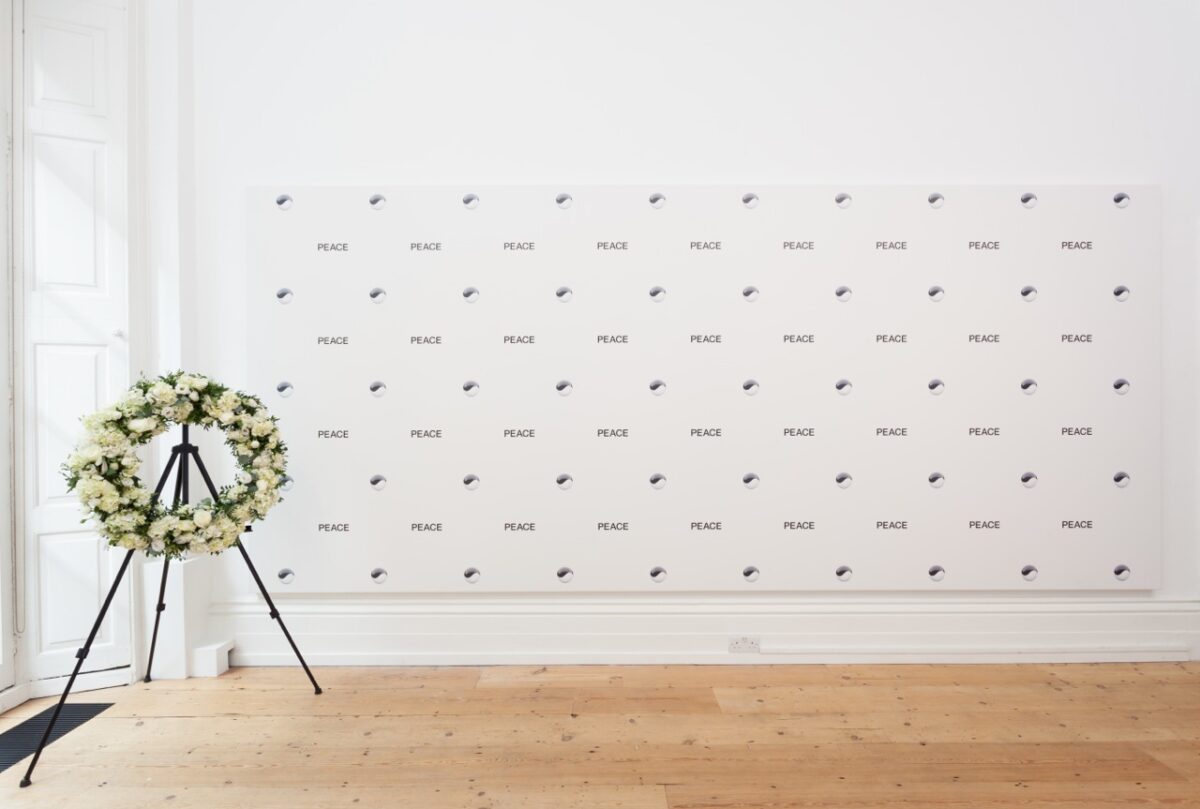 “The mirror is thoroughly egoless and mindless. If a flower comes it reflects a flower, if a bird comes it reflects a bird. It shows a beautiful object as beautiful, an ugly object as ugly. Everything is revealed as it is. There is no discriminating mind or self-consciousness on the part of the mirror. If something comes, the mirror reflects; if it disappears the mirror just lets it disappear . . . no traces of anything are left behind.” (Zenkei Shibayma, On Zazen Wasan, Kyoto, 1967)

The Premier Machinic Funerary Part II is the second installation in a series depicting a form of hyper-commercial ancestral worship. The installations present abstracted funerals for the 3D printed scan of ancient hominid fossils set in contemporary retail or commercial environments.

Arising before art, and marking a transition in the emergence of humans, intentional burial is the oldest of all rituals, as well as evidence of a complex cognition capable of the abstraction required for thinking about the afterlife. Dating back 60,000 years it has also been observed among the closely related Neanderthals, who decorated their transitions into the afterlife with flowers and antlers.

Perhaps more appropriately understood as anti-funerals, these installations mark the re-emergence of a lifeform as it transitions through various phases from organism to fossil, or from CT scan to 3D print. Phase transitions are said to occur at critical thresholds, switching a physical system from one state to another, like the critical points of temperature at which water changes from solid to liquid, or from liquid to gas. These critical thresholds structure the topological space of possibilities within any physical system and thereby define its expression into the physical world.

In this installation, the phase transitions undergone by this Homo Habilis (1.9 mya) and Paranthropus Aethiopicus (2.52 mya), which themselves originate at the threshold of humanness, provide an example of how being itself exists primarily in the topological realm of possibilities, and only in the secondary emerging into the physical through a given media.

The Premier Machinic Funerary: Part II at Carl Kostyal in London follows Part I presented as part of the Taipei Biennial 2014, and will be followed by Part III in New York with Eleanor Cayre in November.

Timur Si-Qin (b.1984 Berlin) is an artist of German and Mongolian-Chinese descent who grew up in Berlin, Beijing and the American Southwest. Si-Qin has shown internationally at the Taipei Biennial, Bonner Kunstverein, CCS Bard New York, Museum Fridericianum Kassel, Ullens Center for Contemporary Art Beijing, Société Berlin, among others. Si-Qin lives and works in Berlin.