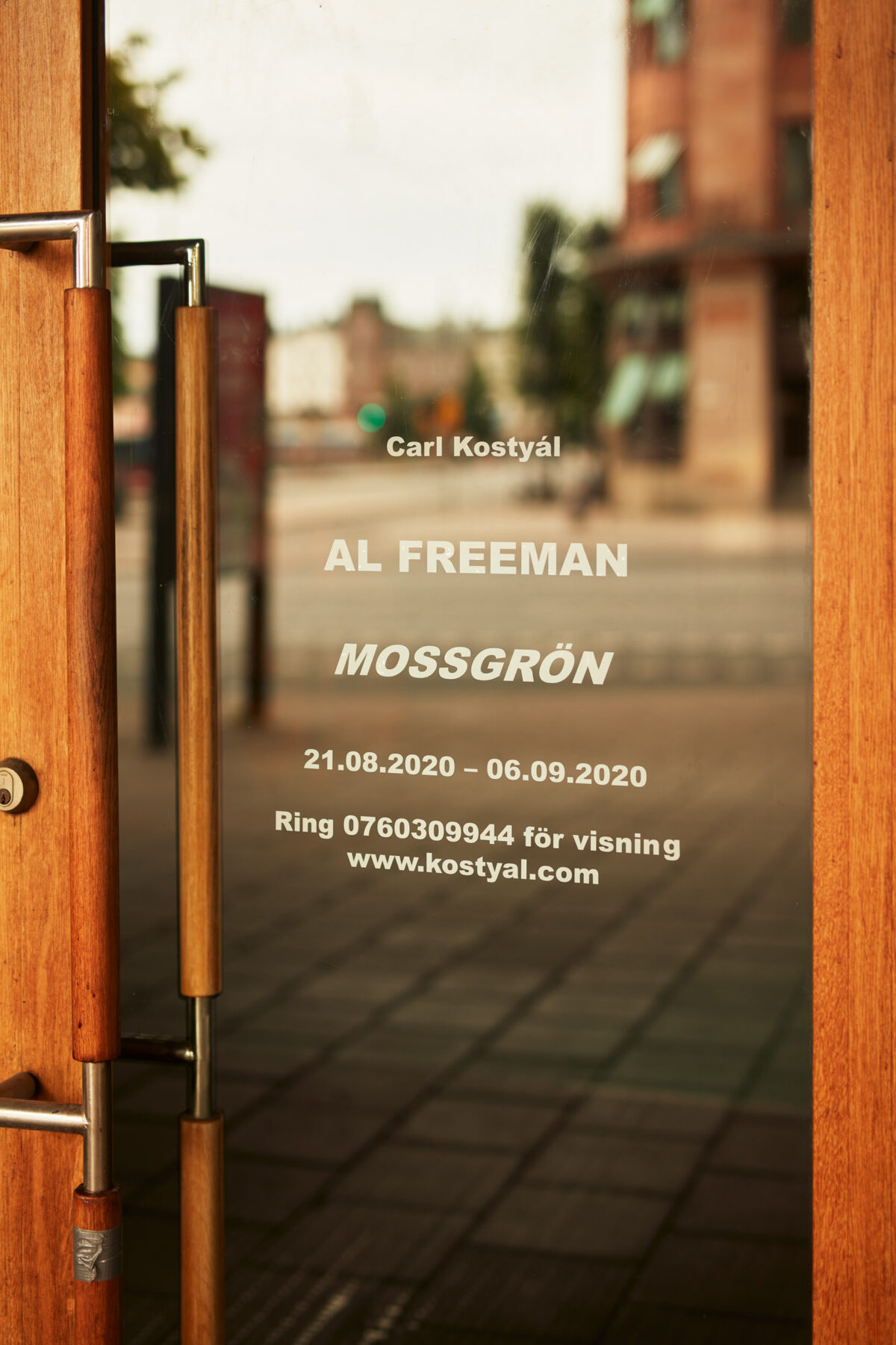 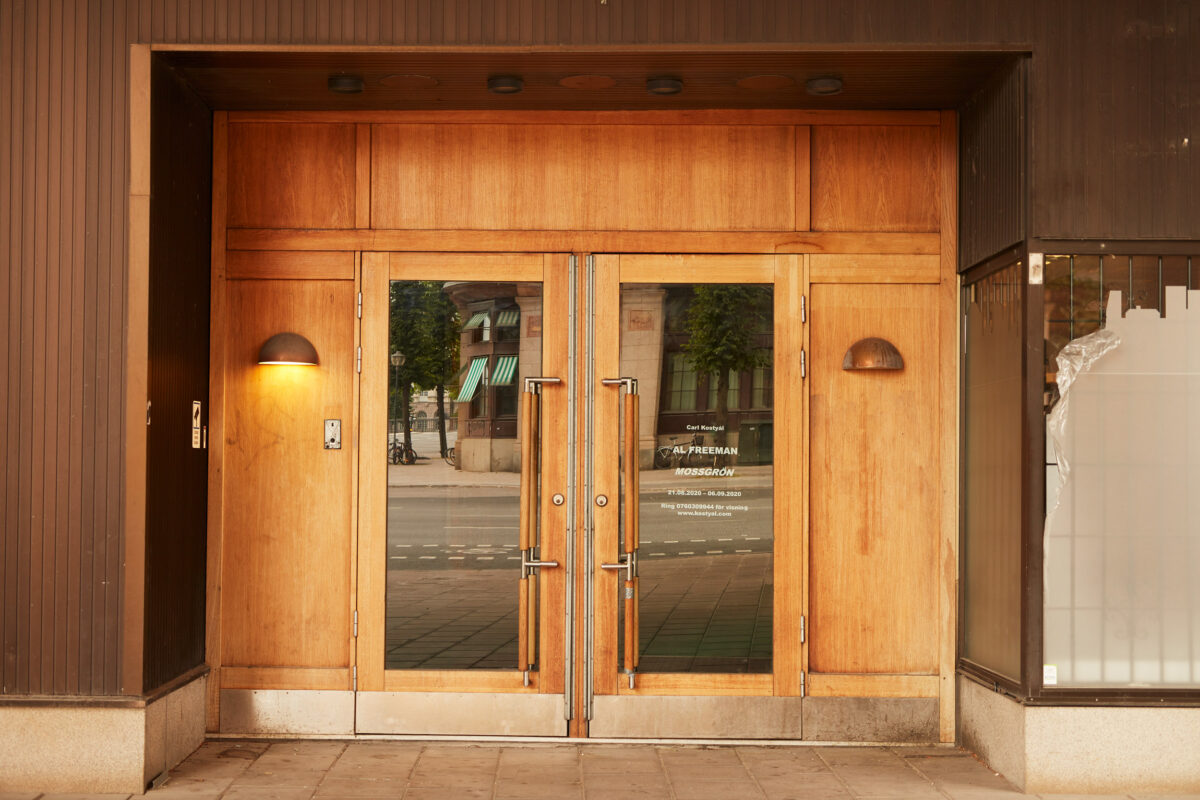 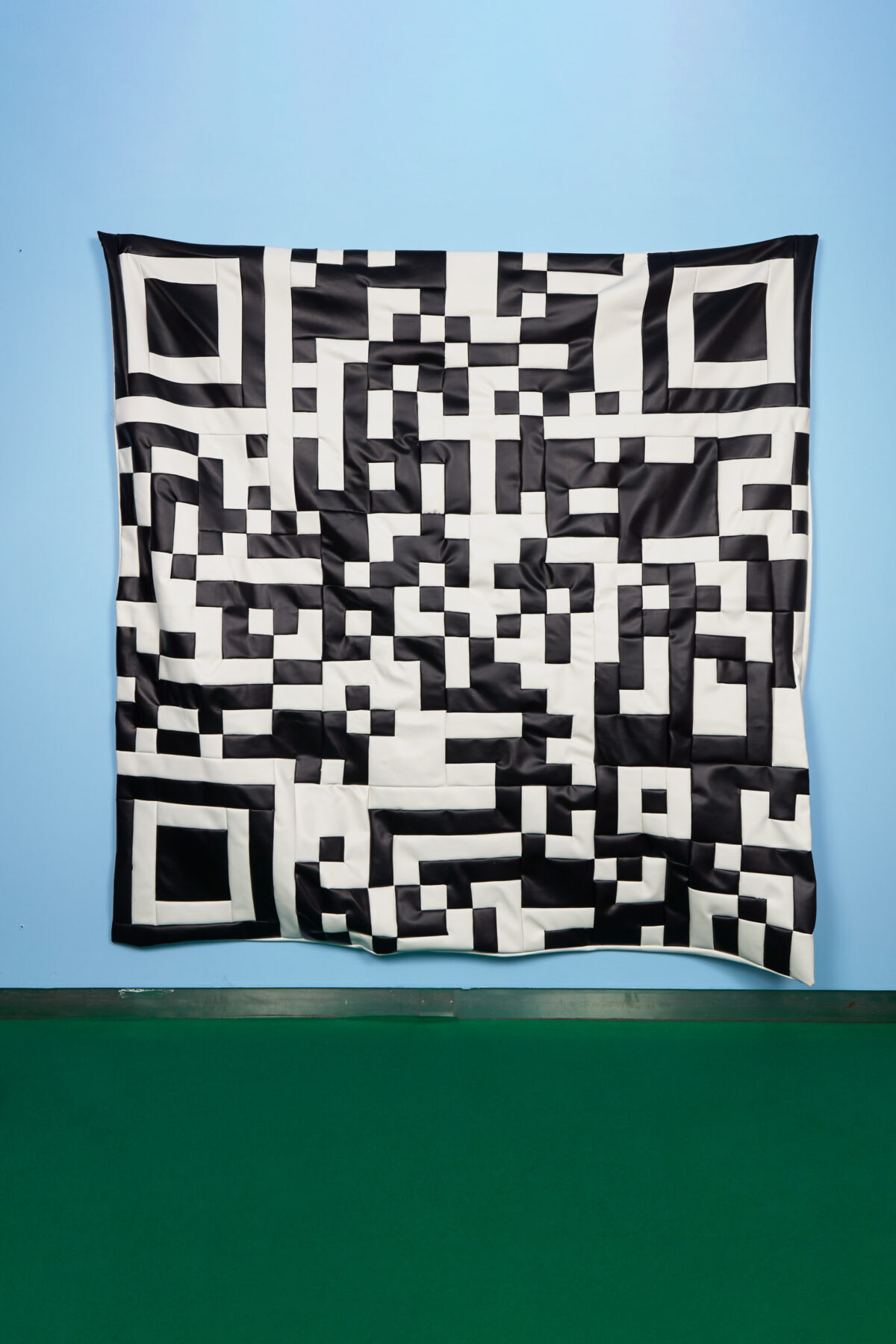 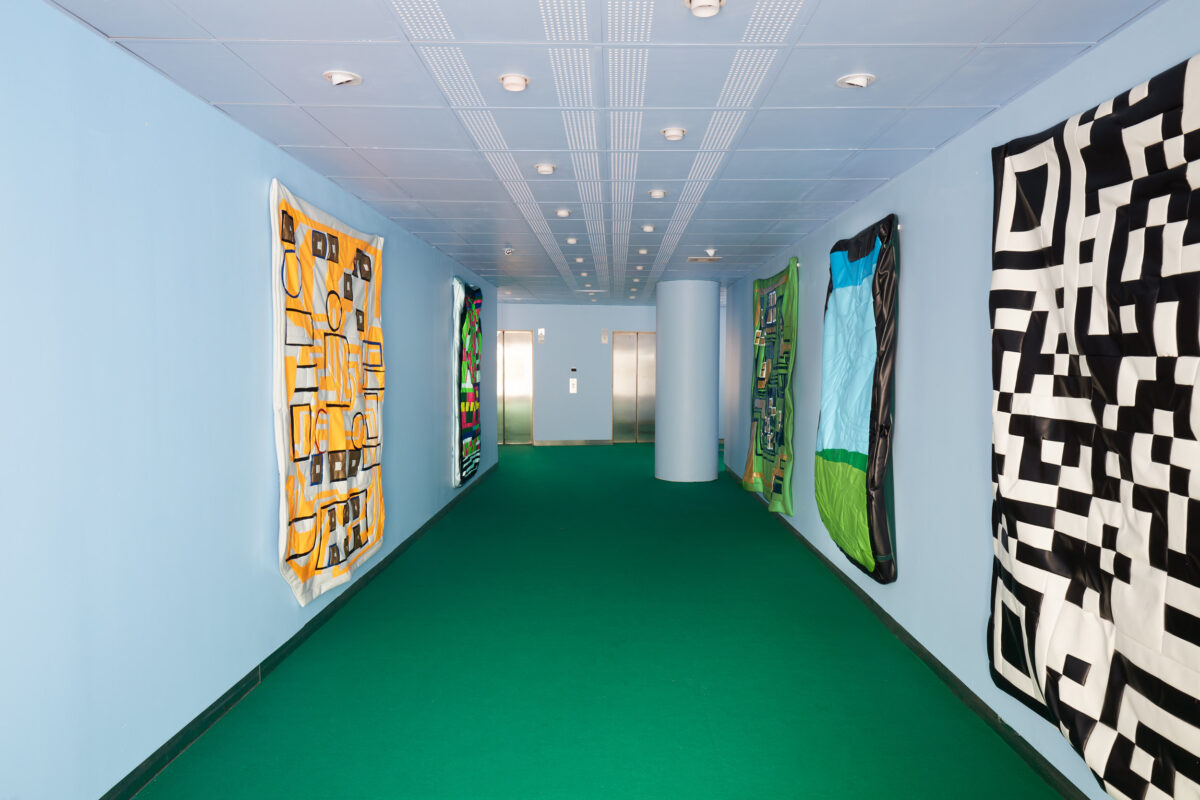 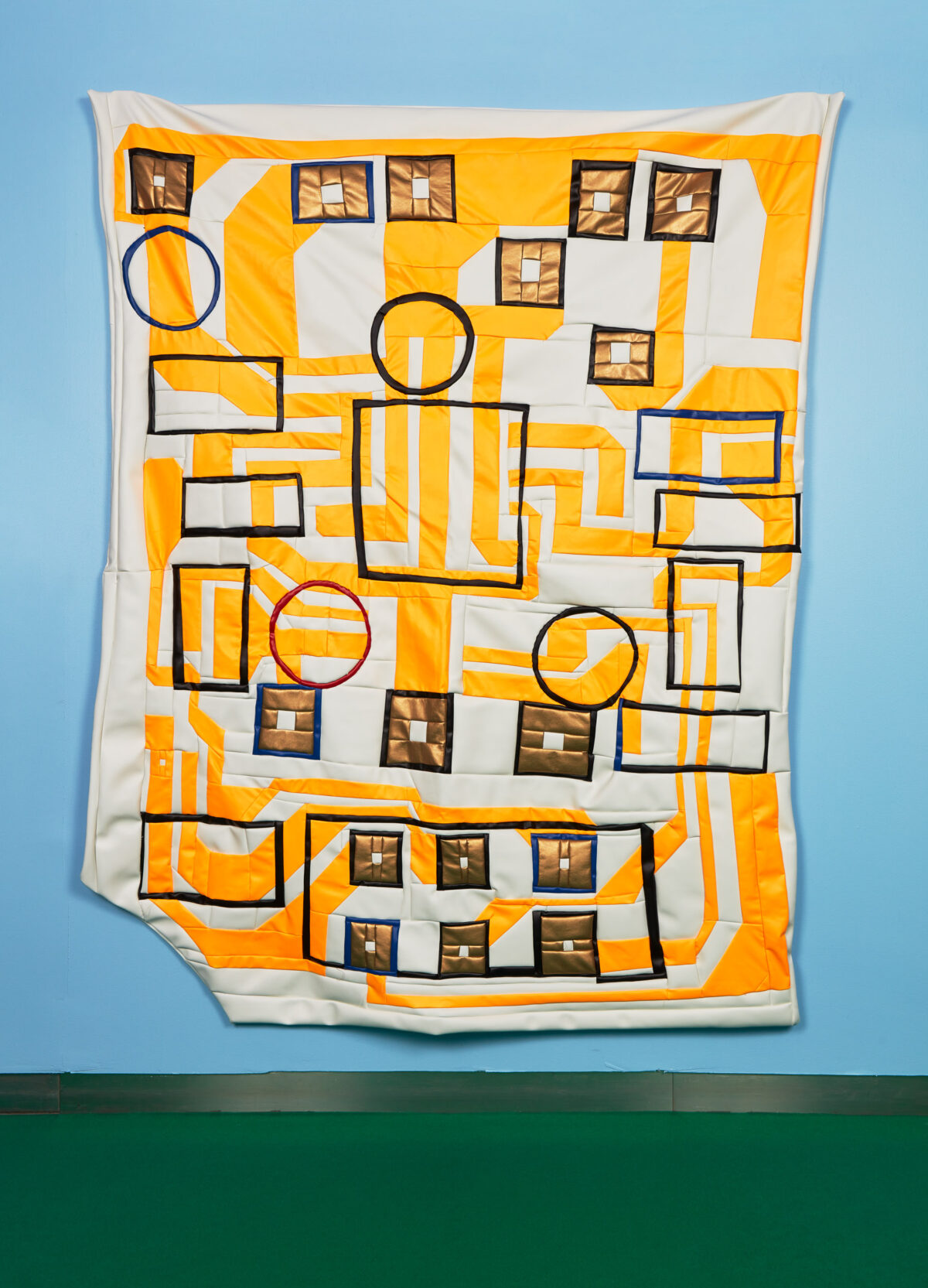 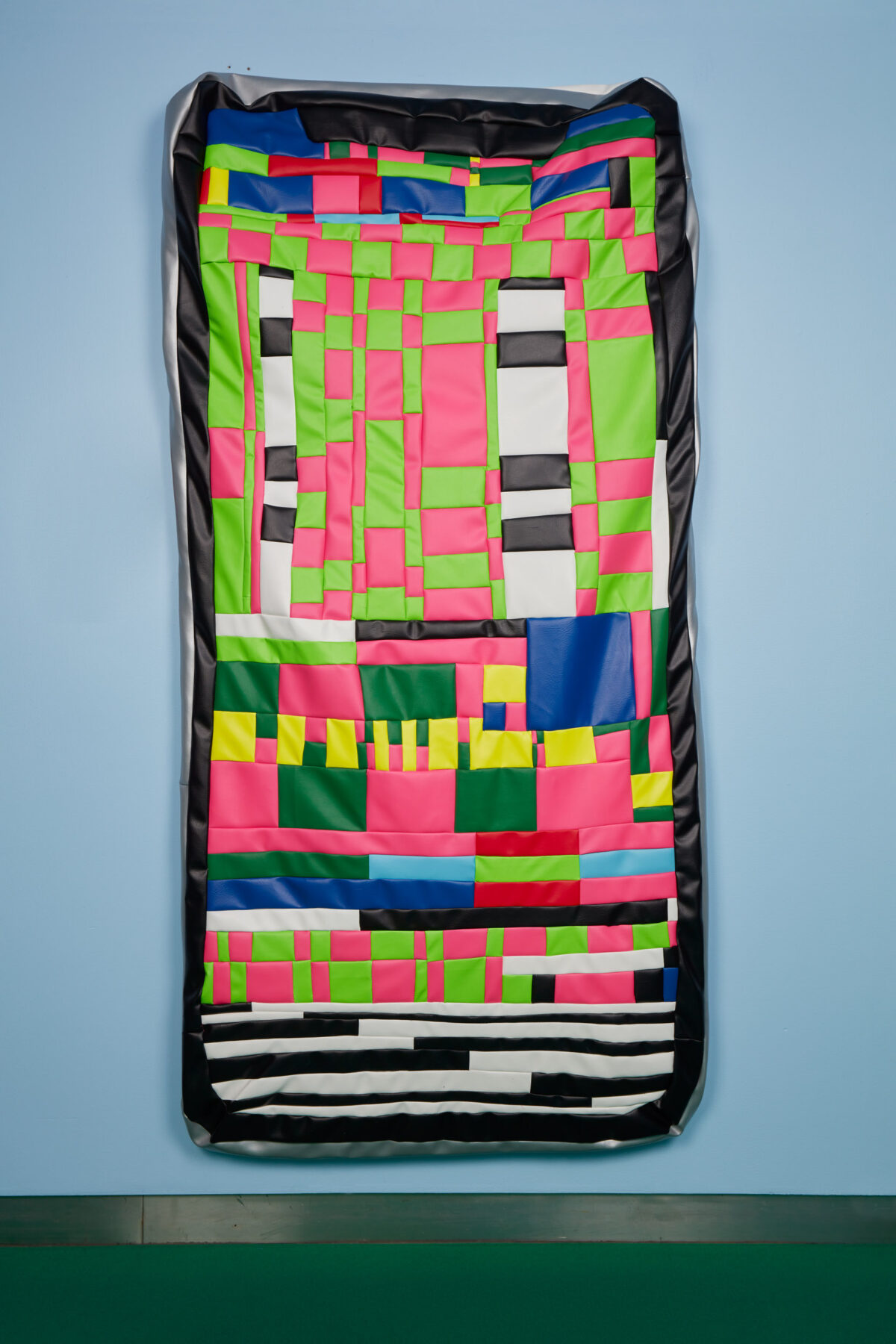 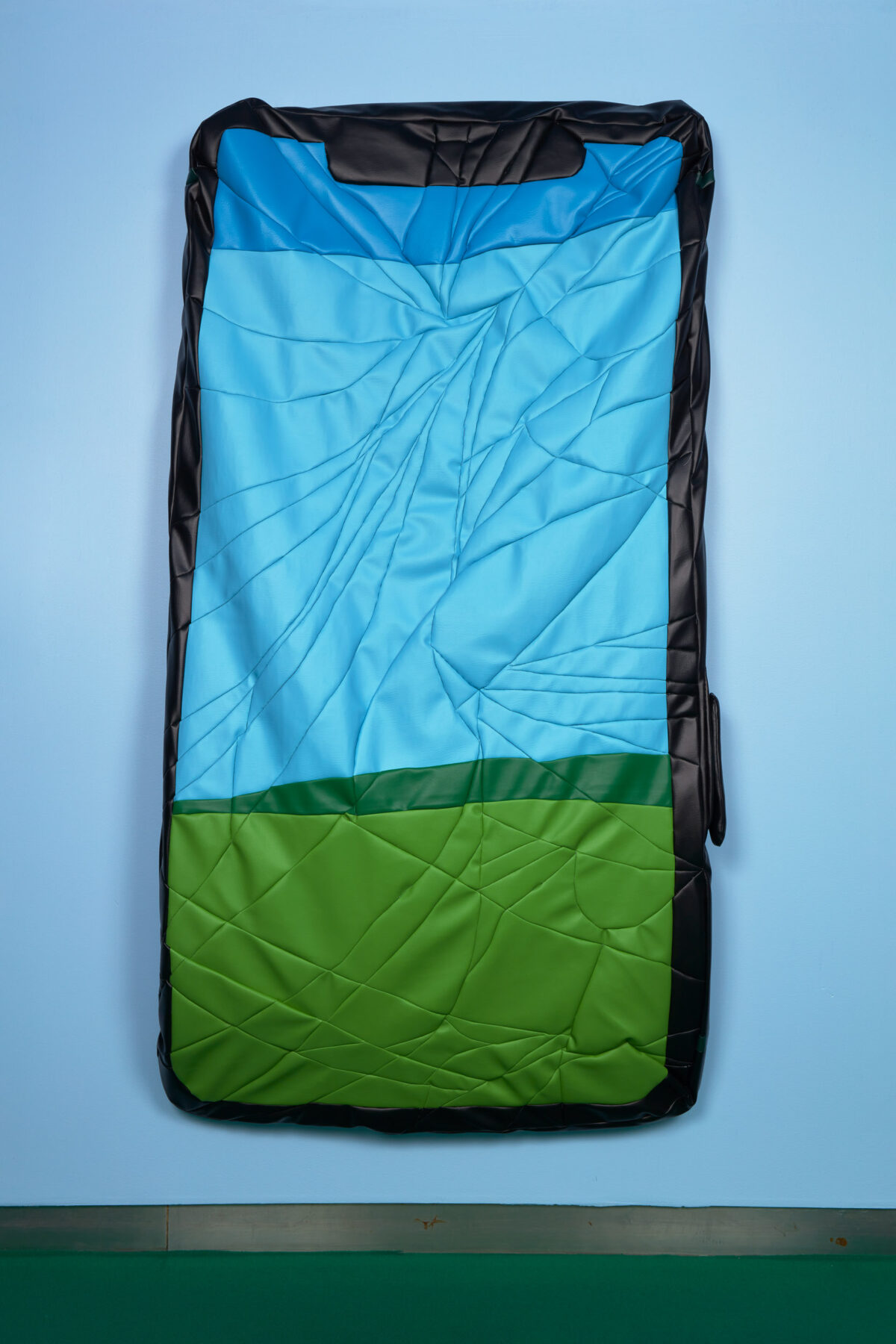 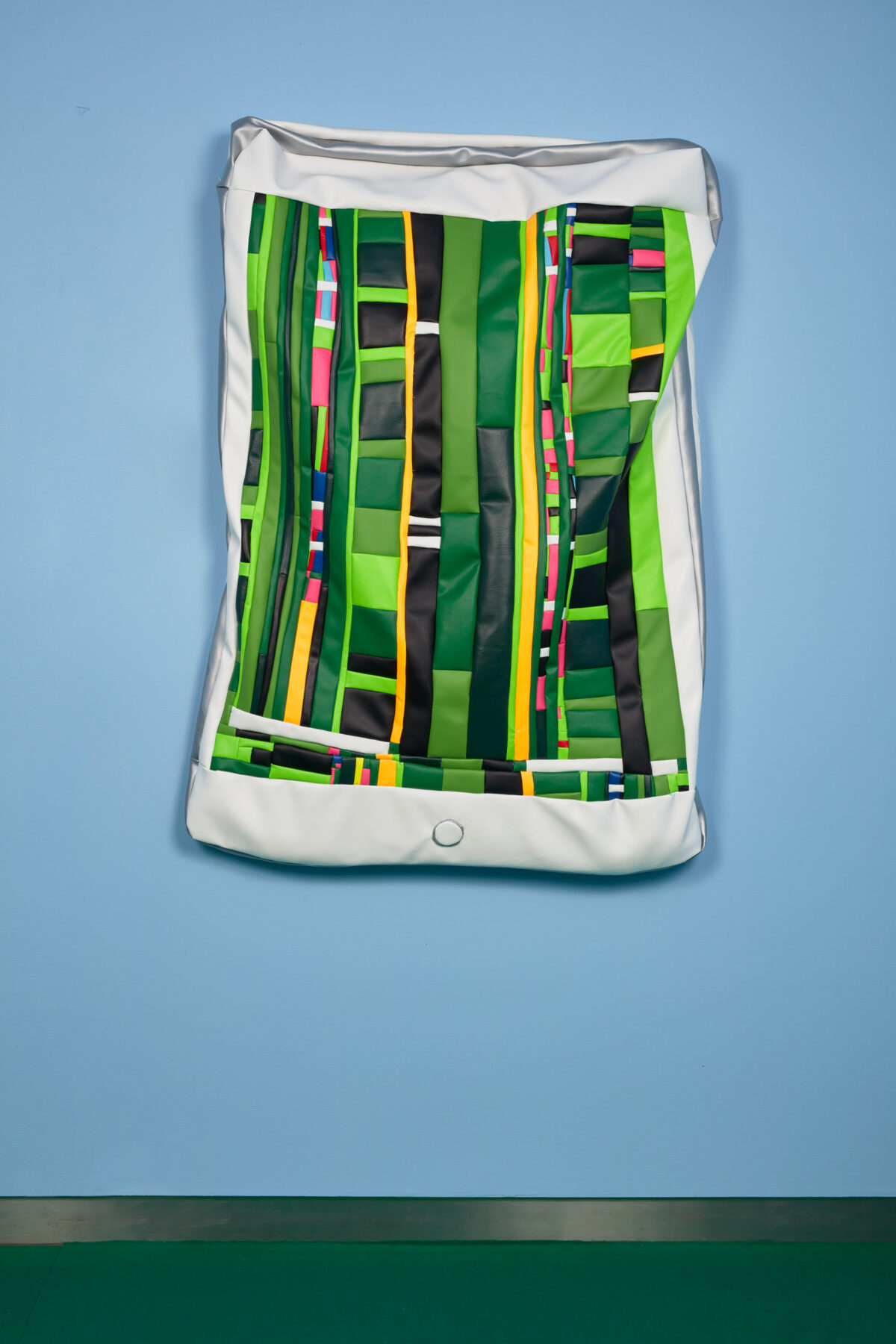 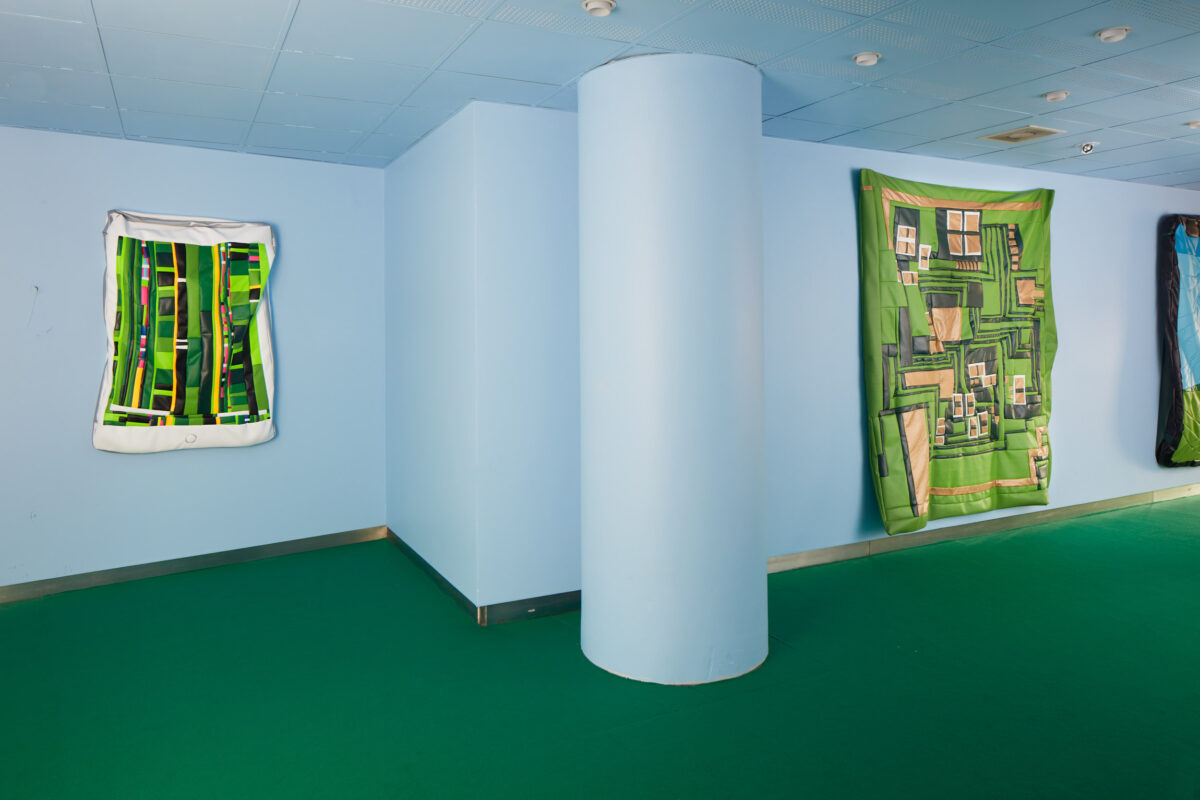 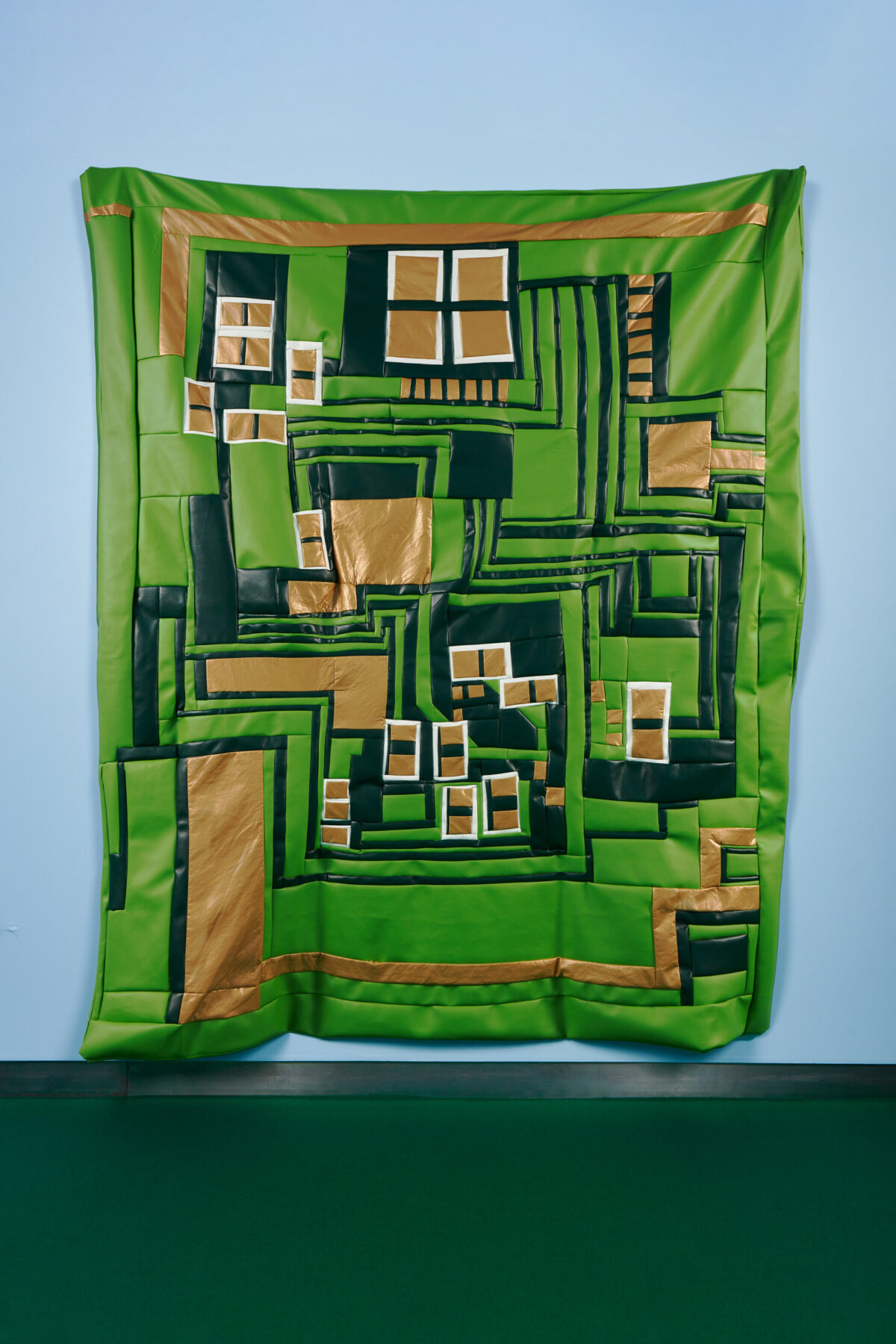 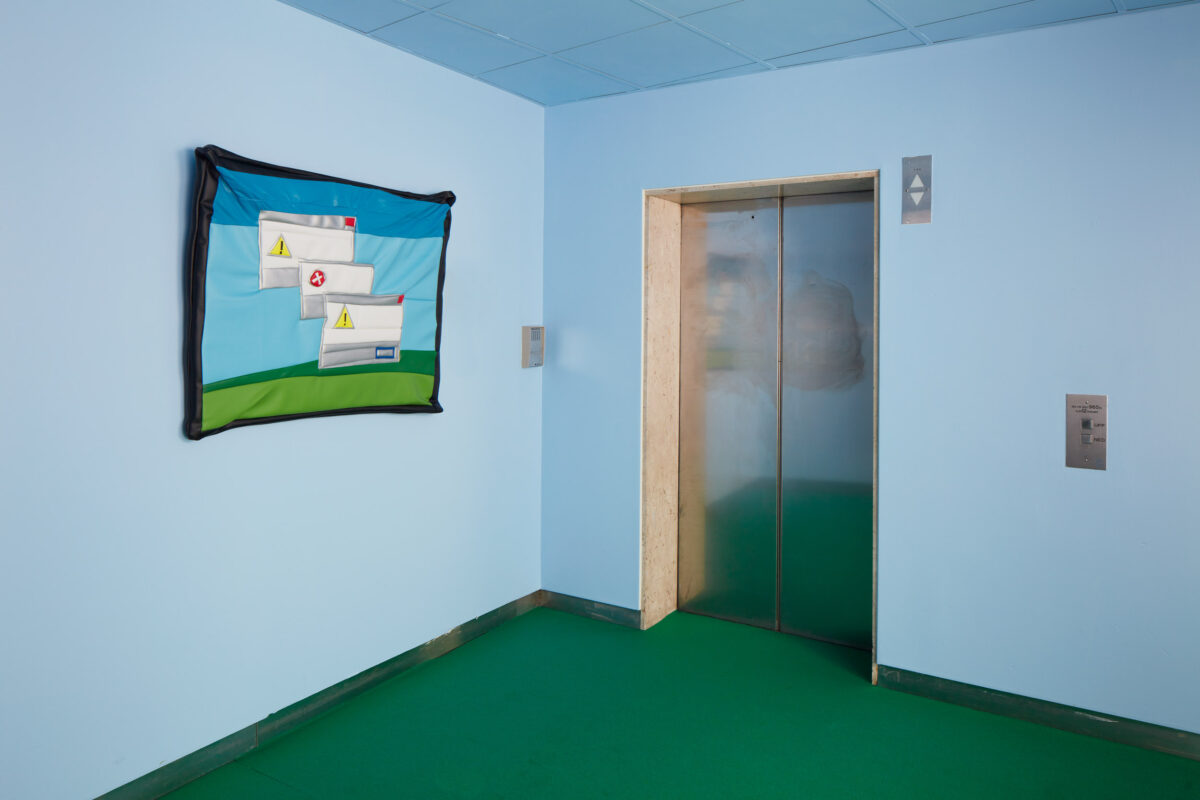 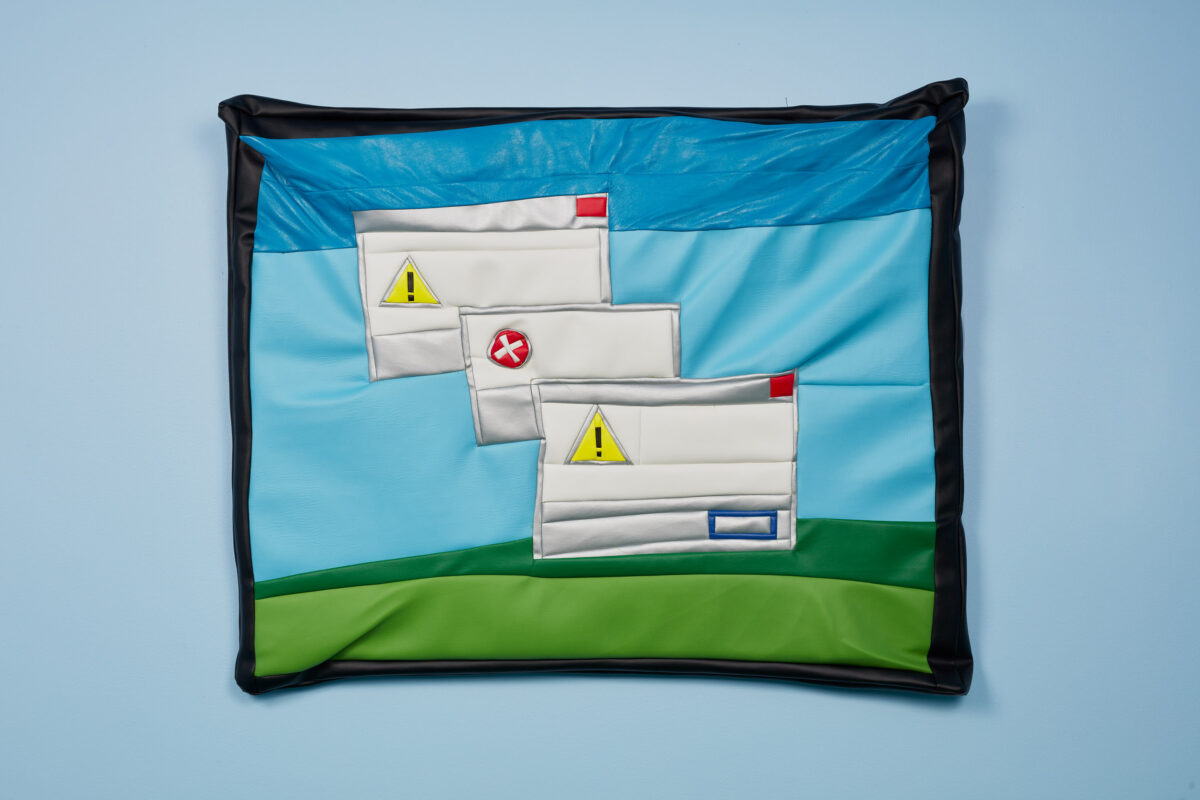 Once when my son was very young, I asked him what he thought happened to people after they died. “They turn into tombstones,” he said quickly, as though it were a question too foolish for contemplation. It sounded logical enough that the evacuated body might simply be transfigured into something more permanent, something less vulnerable to pain and grief and time. Maybe the letters RIP replace the GAP logos that once emblazoned our t-shirts, maybe our shoes are cast off and our feet turned to stone, maybe our bodies mineralize and grow heavy so that we can be planted into the earth forever. “Poof,” I said to him, my fingers fanning open in the air. “Poof,” he said back. I did not tell him that I don’t want to be buried. I did not tell him that it seems to me that the person who decides to become a tombstone is asking for an eternity of neglect.

Though I don’t specifically want to become an abandoned thing, I have long felt great affection for them. I love obsolete celebrities and hotels that have fallen out of fashion. I find incredible pleasure in leafing through 20 year old tabloids or tracking down rosters of prescription medication attributed to medicine chests of deceased socialites. I am thrilled by online auctions that traffic in the tacky cast-off clothing of forgotten rock stars, by ebay listings for half-empty jars of beauty cream that were purportedly once touched by starlets who died before I was born. These places are tombstones too, I suppose. They are the places that allow us to contemplate the narrow margin that delineates the ruin from the shrine.

One of the great anxieties that inevitably adheres itself to us in life is the nagging promise that time will definitely Ctrl+Alt+Del us into oblivion. Eventually, the tombstones that mark our existence will themselves fall to ruin, choked by weeds and toppled to the ground by drunk teenagers who chain smoke and grope each other on the human-sized slices of grass that we’d once assumed were our permanent real estate. Moss will obscure our epithets, our names will disappear and birthdates recede, and all of it will collude to finally return us to the realm of abstraction.

Regardless of its tacky design, the popularity of the memorial website Legacy.com makes a lot of sense to me. If you want a final resting place that acknowledges your existence forever but does not require gardening or maintenance, the digital cemetery is probably the best place to go. Here your loved ones can make offerings of pixelated footballs or bouquets that never die, they can write notes and light virtual candles that will burn until the end of time. Never will there be any need for your descendants to clear away sun-bleached cans of Bud Light or fill in holes left by groundhogs or snakes—there is no earth here, only a glossy expanse of perpetually preserved memory drifting safely through the digital ether.

The democratization of the internet in the late 1990s and early 2000s heralded a slew of new ways for information to be archived. Message boards and fan pages proliferated, forums and chat-groups dedicated to interests that ranged from the subcultural to the shameful sent up smoke signals to like-minded maniacs who dreamt of living in video games or of marrying Marilyn Manson. For a brief moment, it was as though everyone in the universe had opened their diaries to us, casting aside their dignity to submerge themselves in the waters of possibility. I have felt saddened in recent years to find that links to abandoned LiveJournals often dead end at error messages. I was devastated in 2018 when the bizarre regional gossip website, Topix, was shut down for good, all of its data burned to dust in the internet crematorium and thrown into the virtual sea. There are, however, surprises to be found. Websites that have no business existing in 2020 occasionally still bear fruit, the ghosts of 1999 continuing about their business unbothered by war or famine or disease, their crudely rendered graphics spinning and flashing away, as though the intervening years had been telescoped down to nothing. I have always thought of these sites as Internet Tombstones. I have always thought of them as proof that there are some things that don’t require transfiguration in order to find forever.

The vanity of needing to be remembered is a particularly human one, and to carve one’s name onto a stone in a cemetery or the wall of a hospital wing is an impulse of man, but not of nature. Last week when I was with my son in Maine, we walked past a nature preserve that is closed off from the street. We stopped to look through a small break in the fence at the lake and trees and granite formations that are largely hidden from view. “I always think of that as a place where the sun always shines,” he told me. “The birds are really happy and the water is always clear and it’s always summer and nothing ever changes because nothing ever happens.” I told him that we would never know, that we could never see for ourselves anything outside of the narrow section of landscape visible between the two slats. “I know,” he said. “People aren’t allowed there. That’s what makes it so nice.”