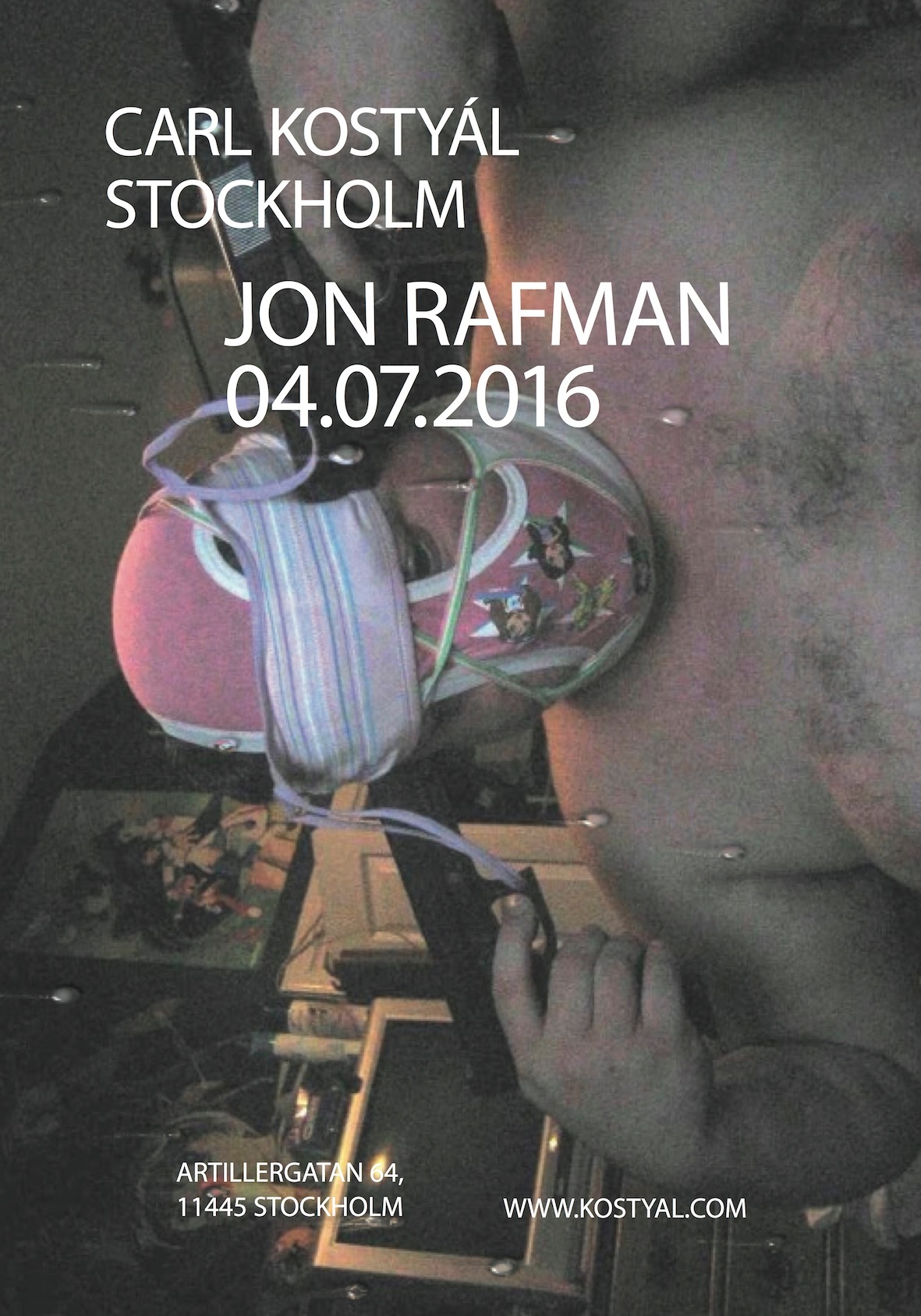 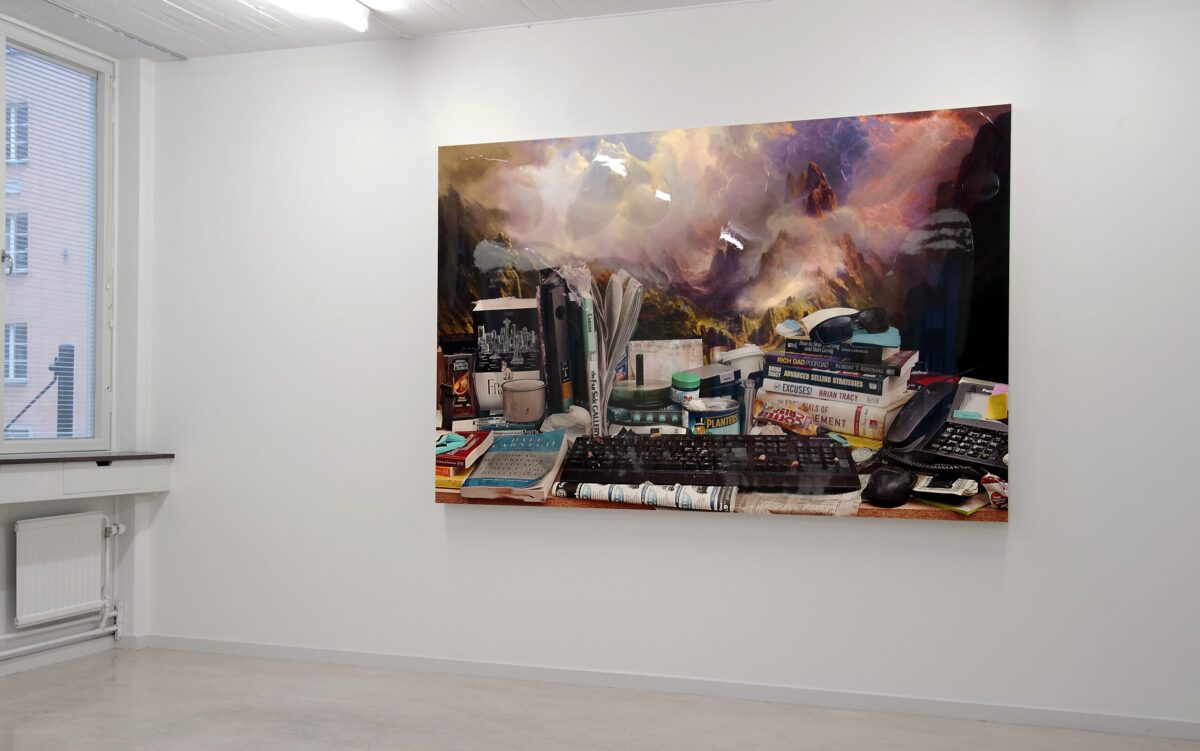 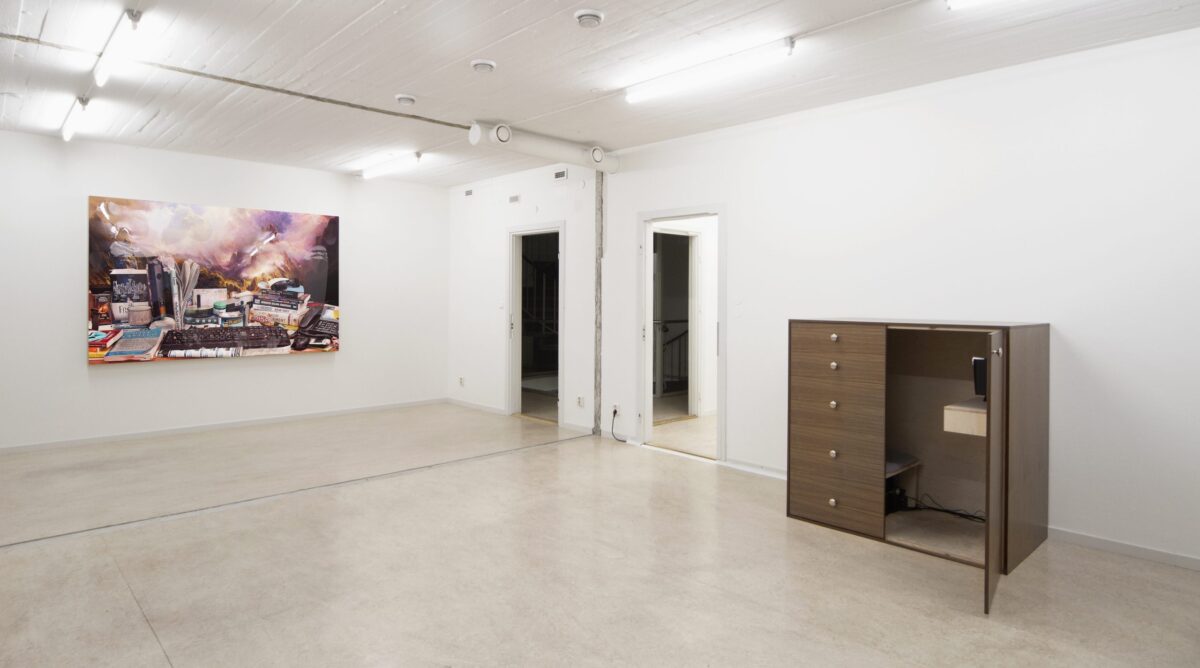 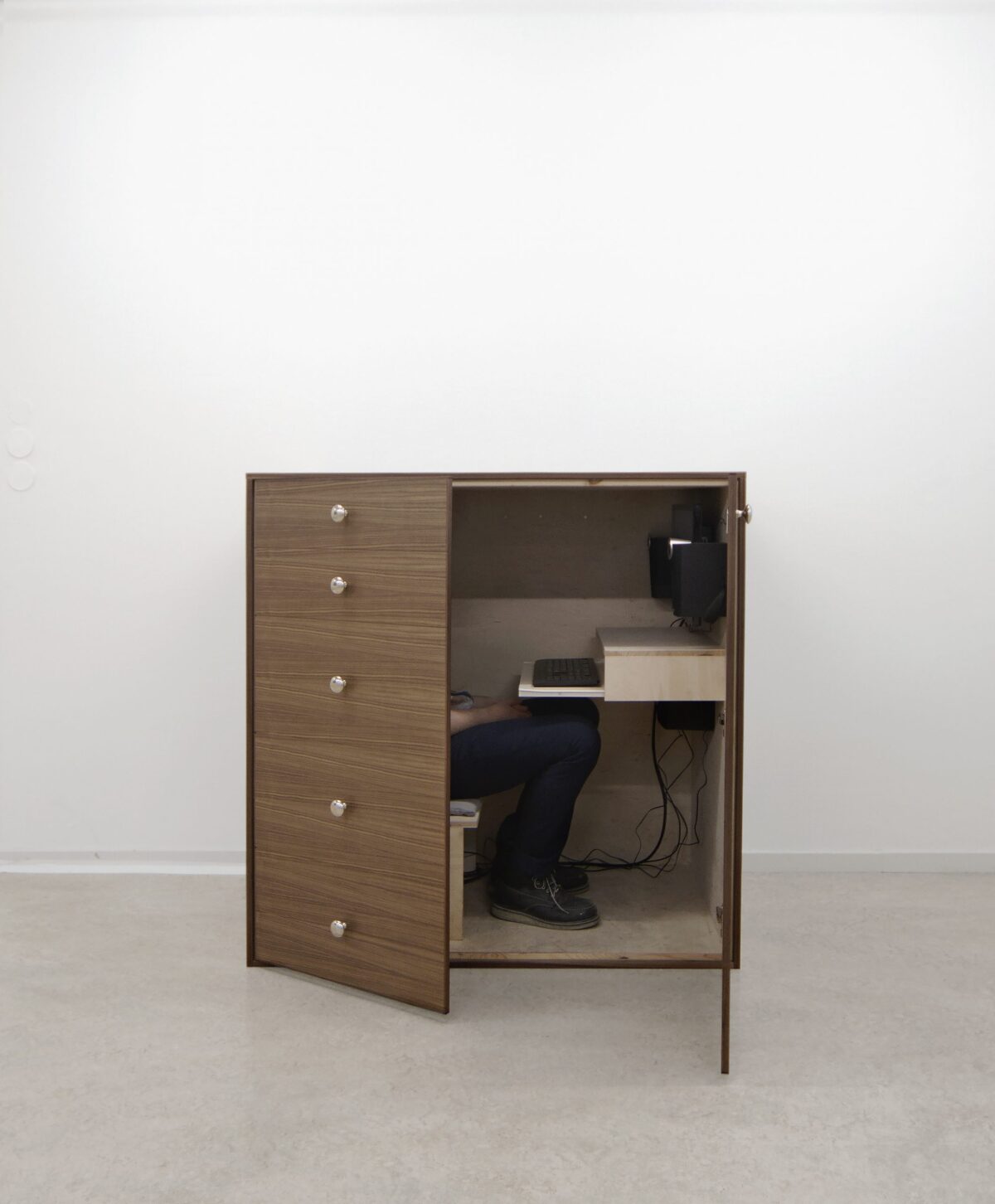 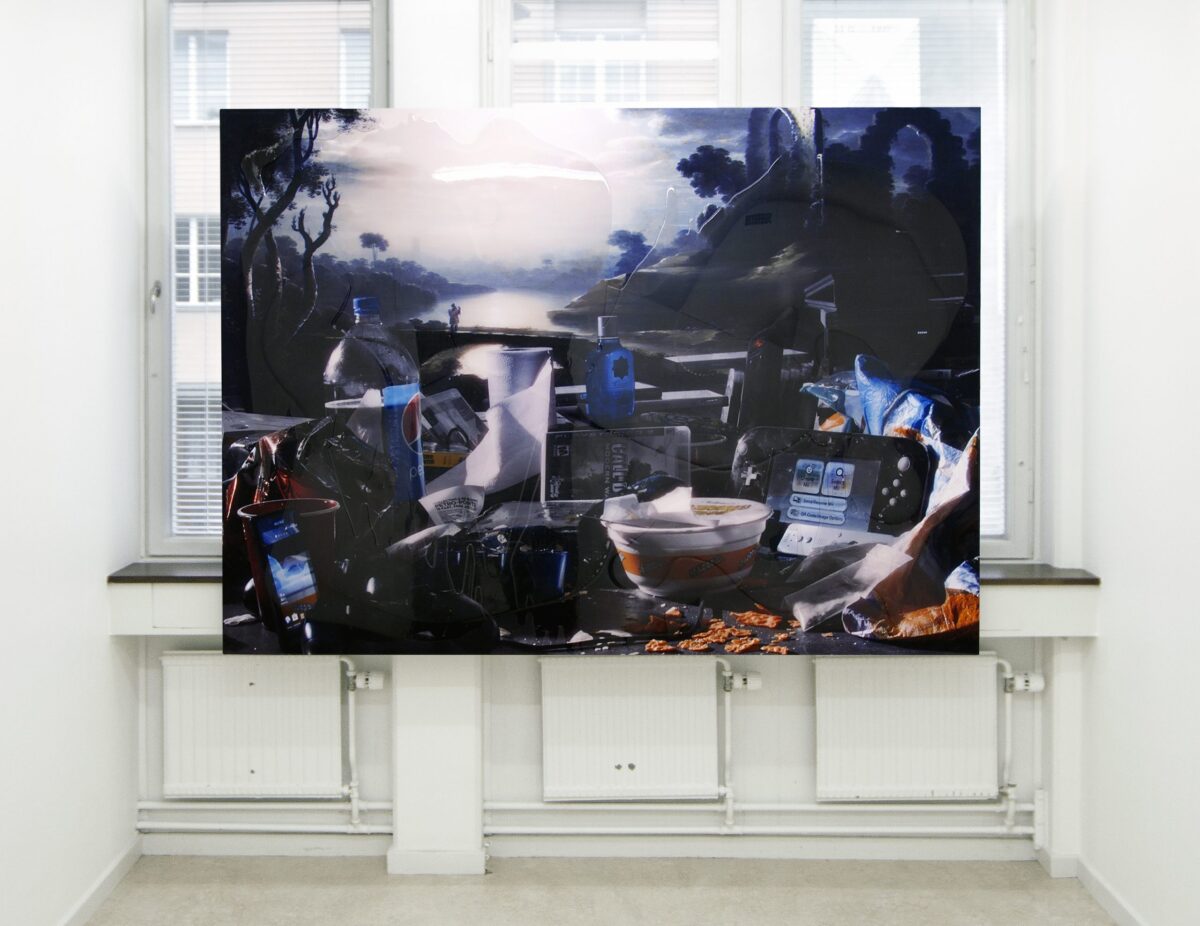 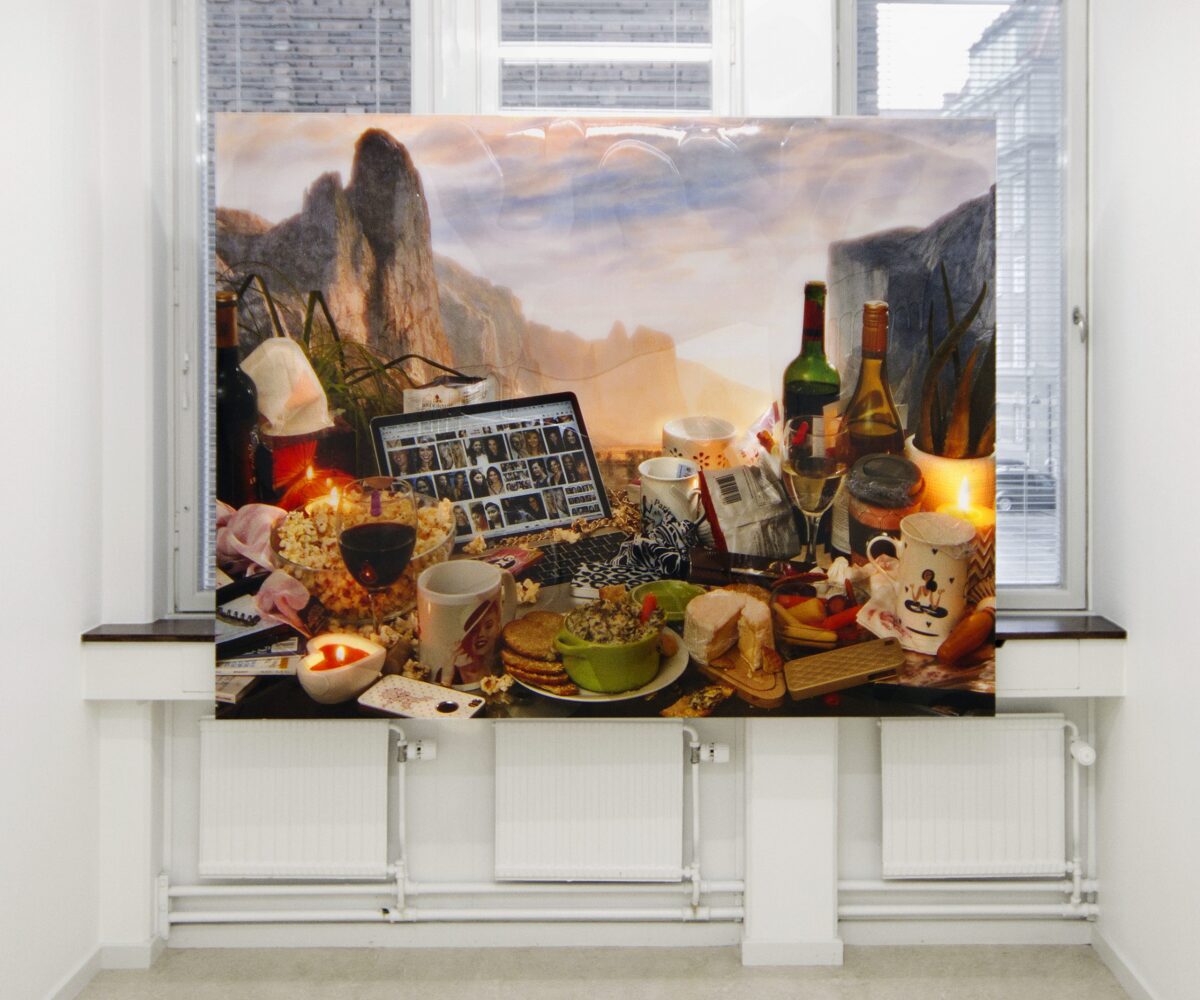 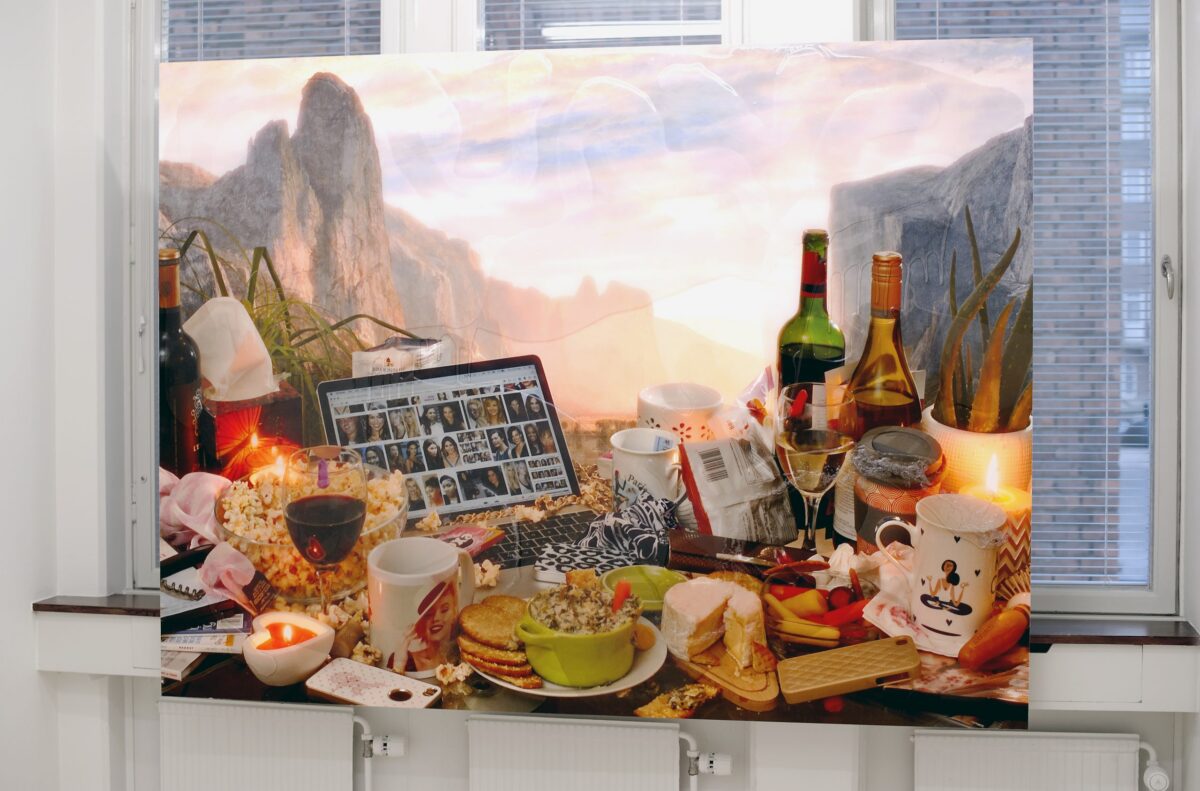 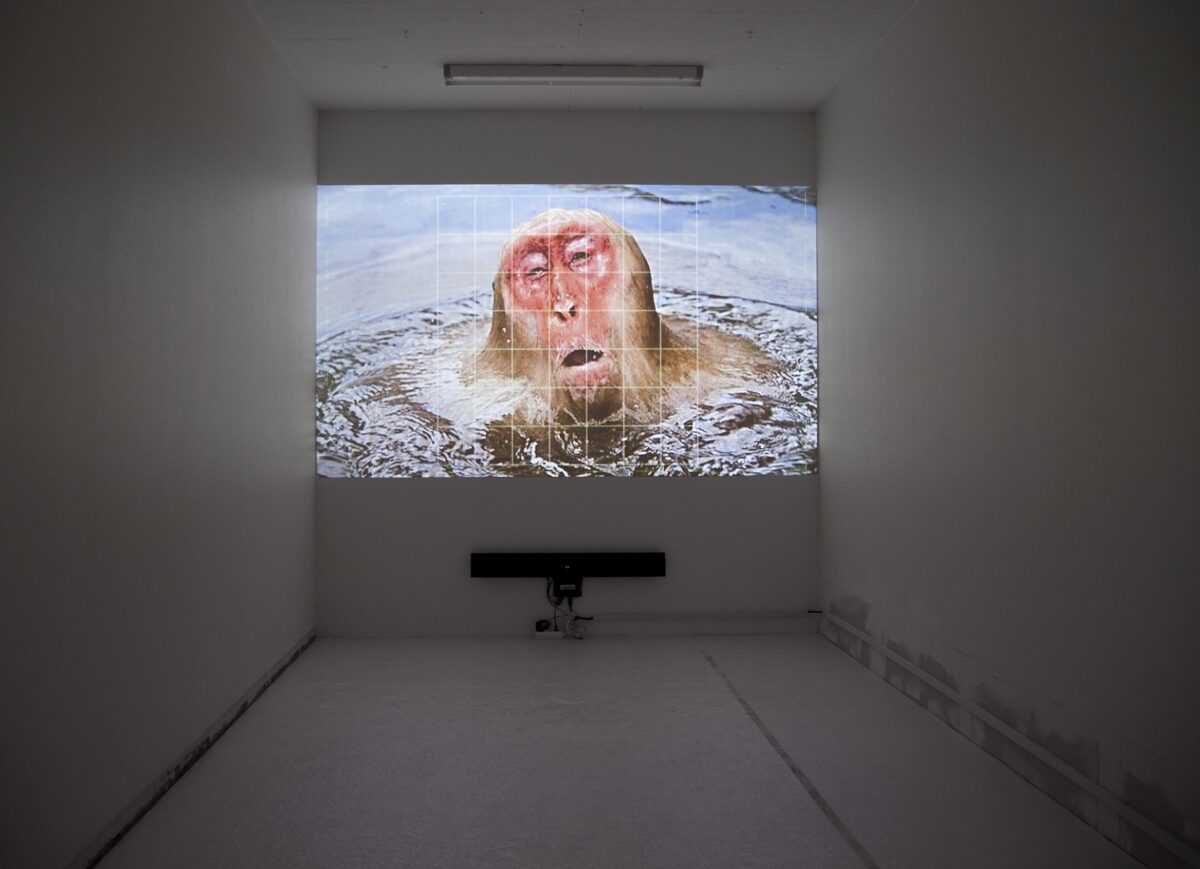 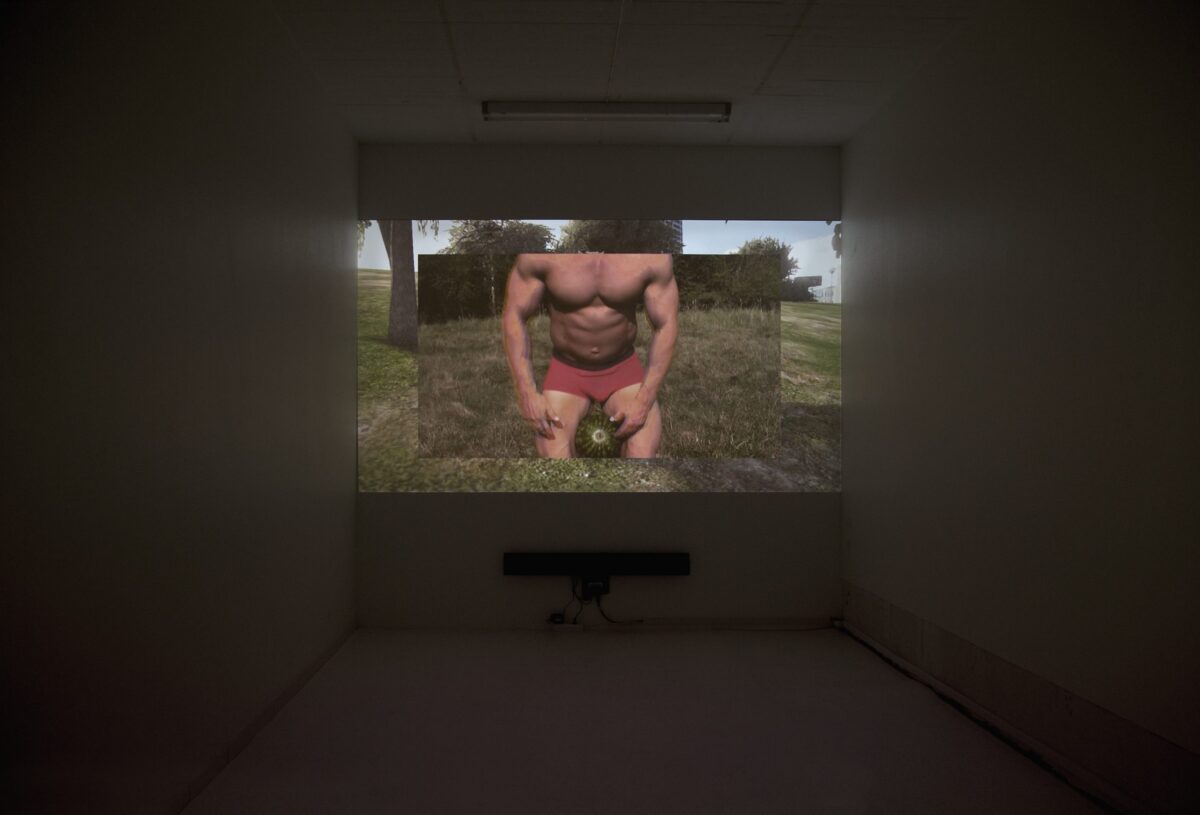 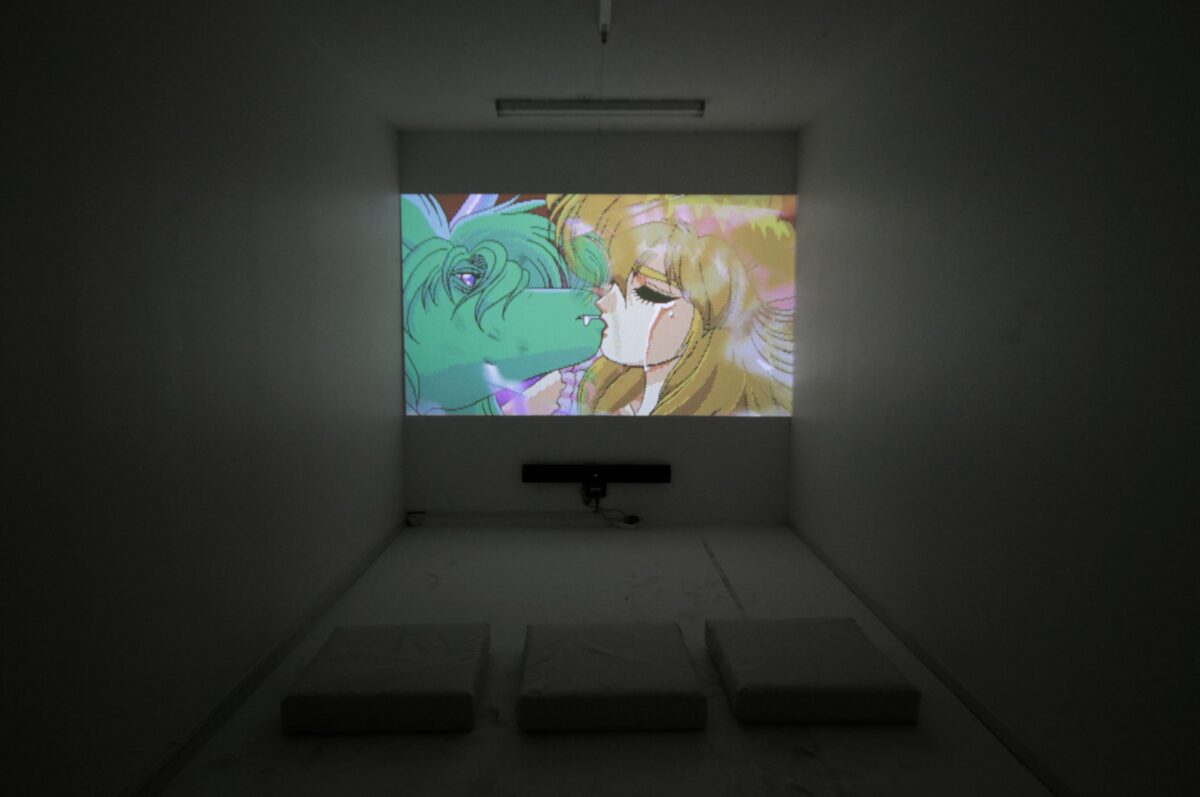 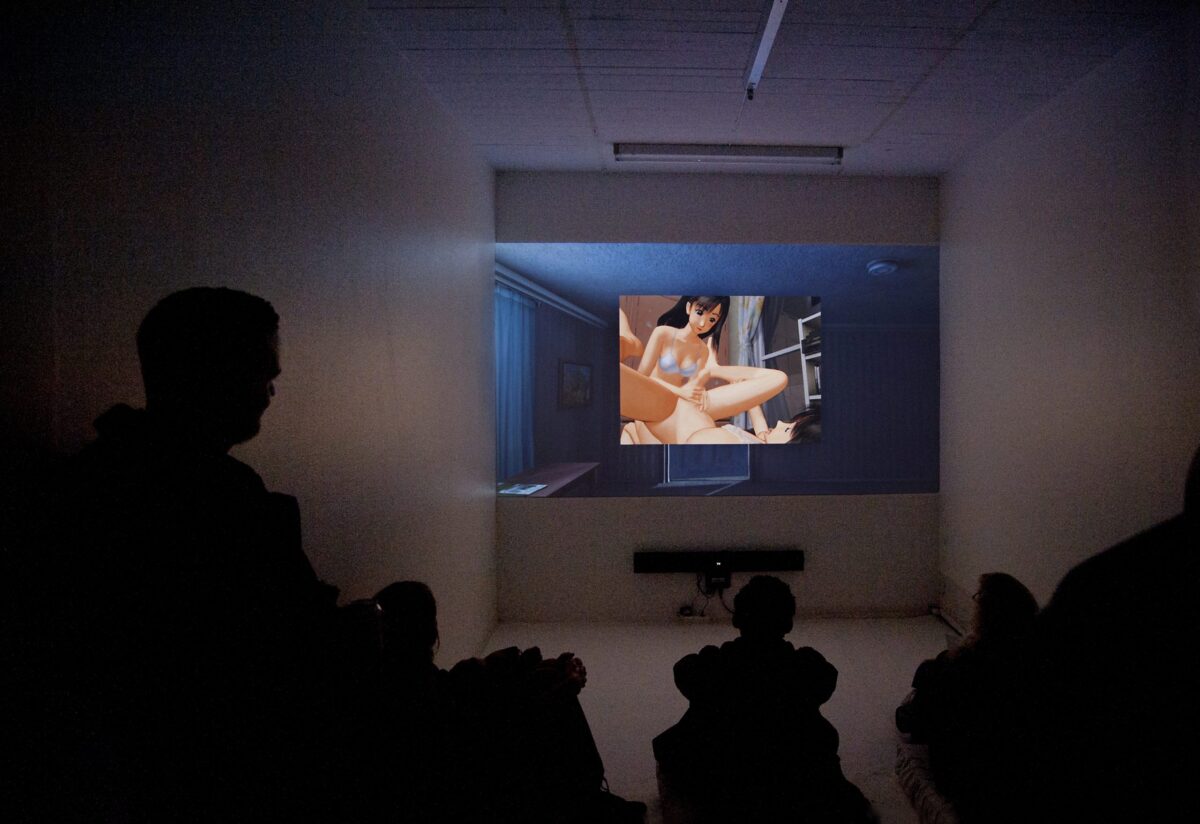 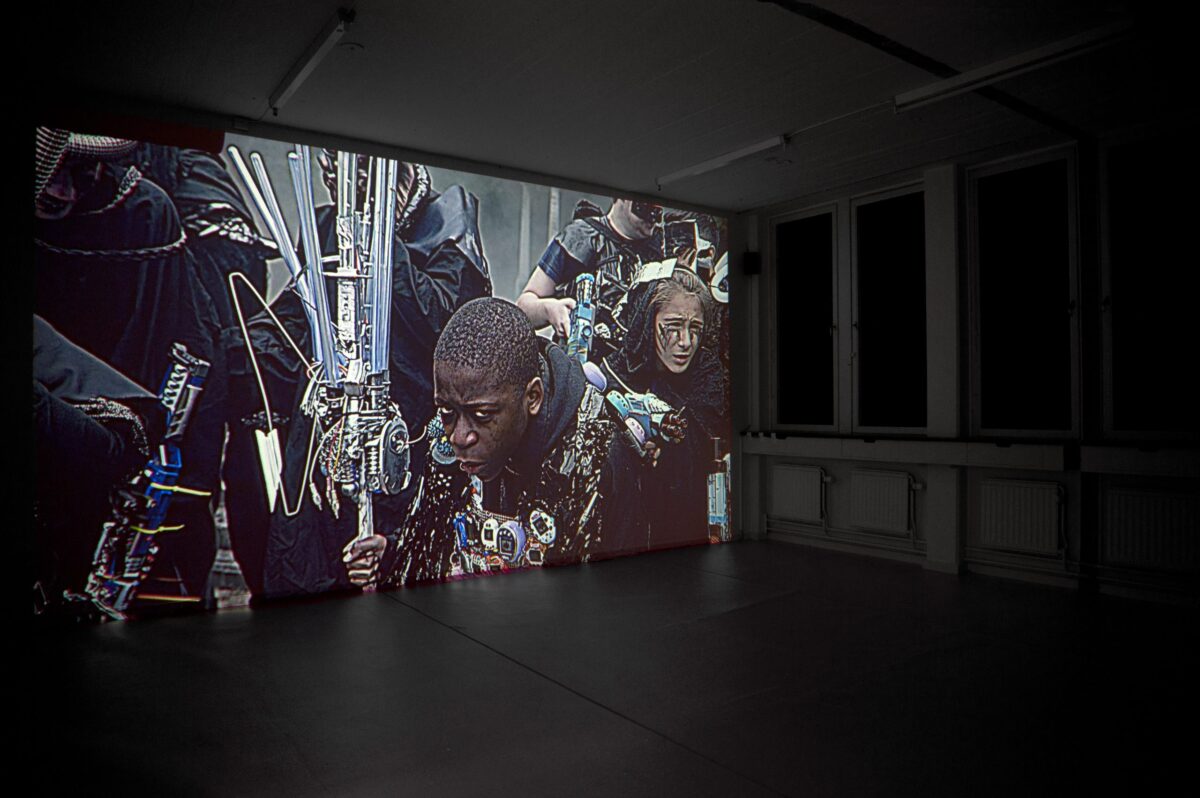 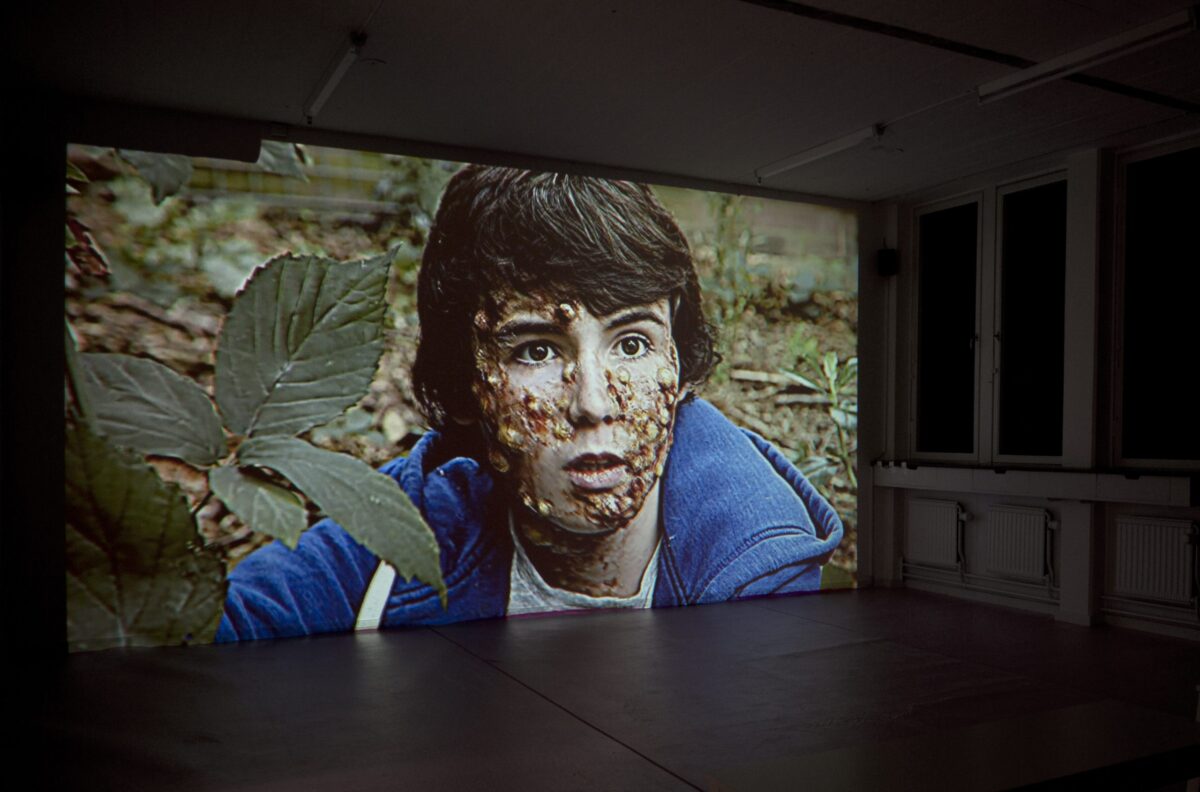 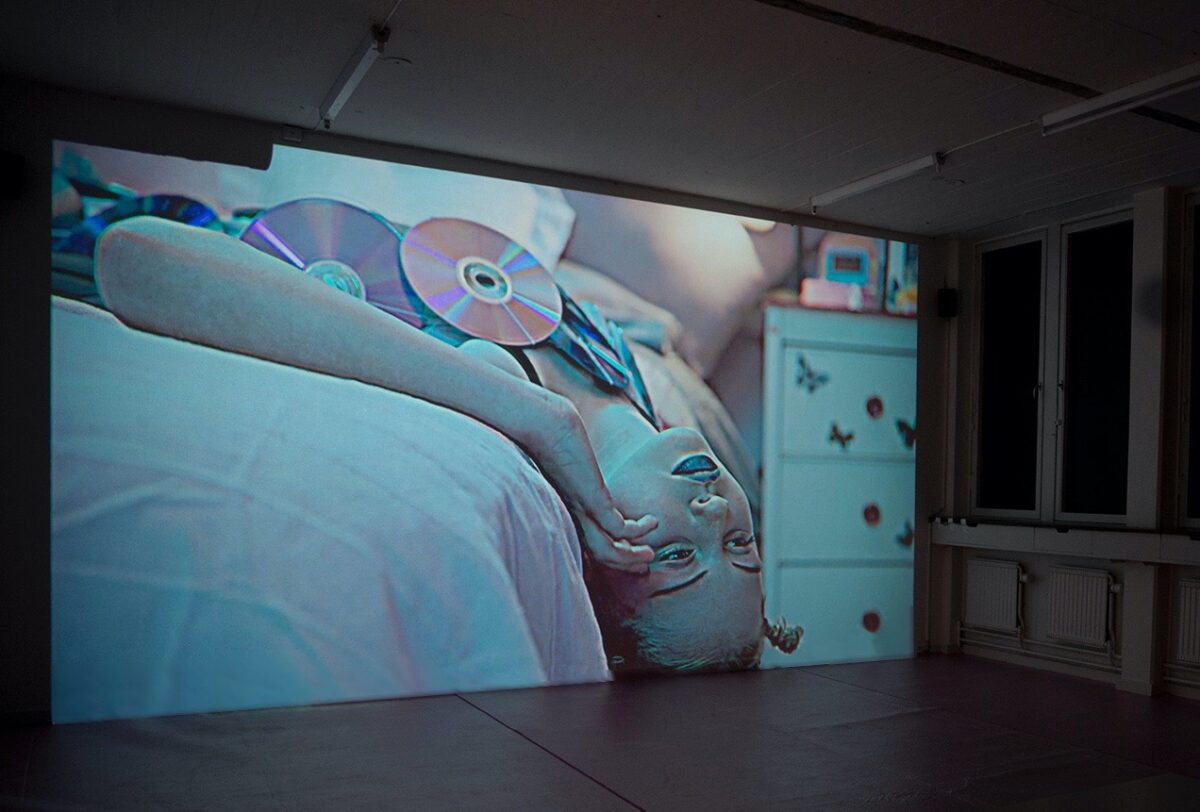 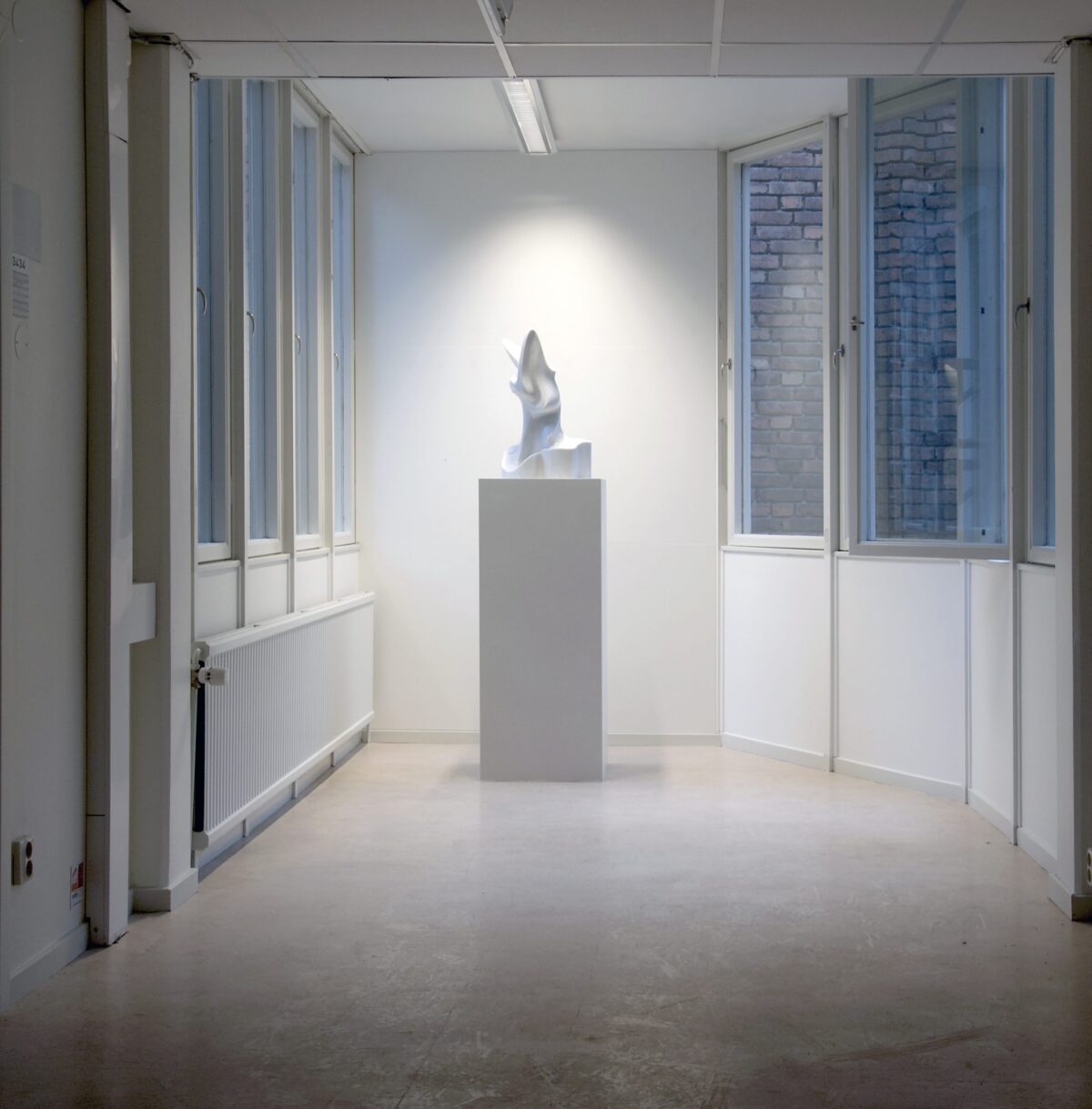 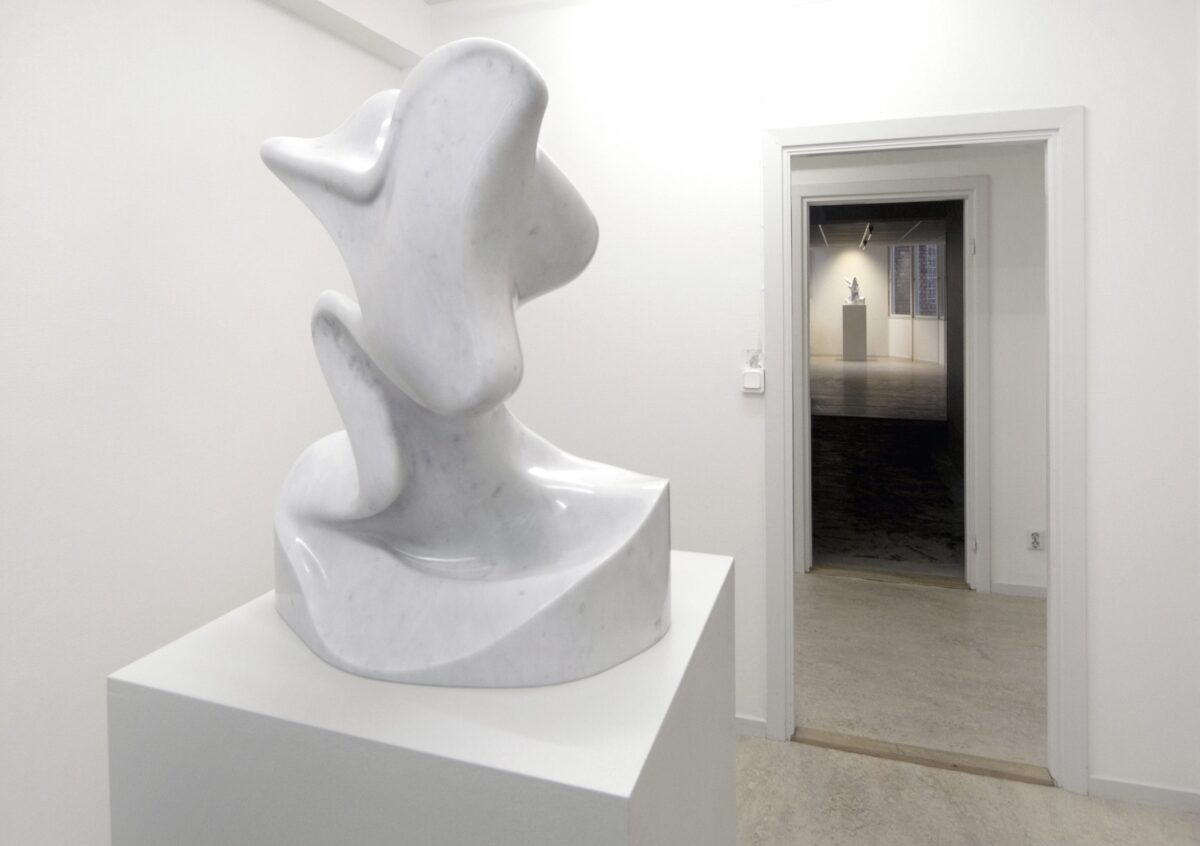 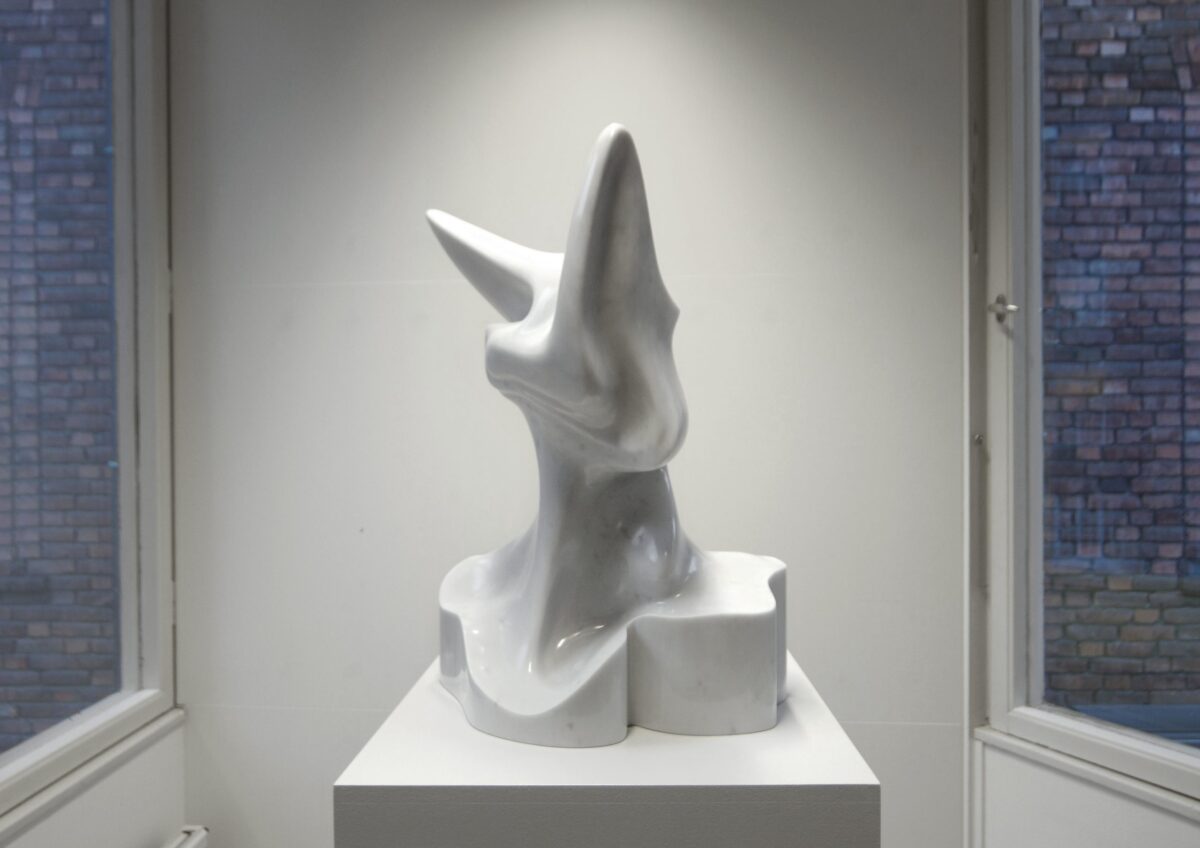 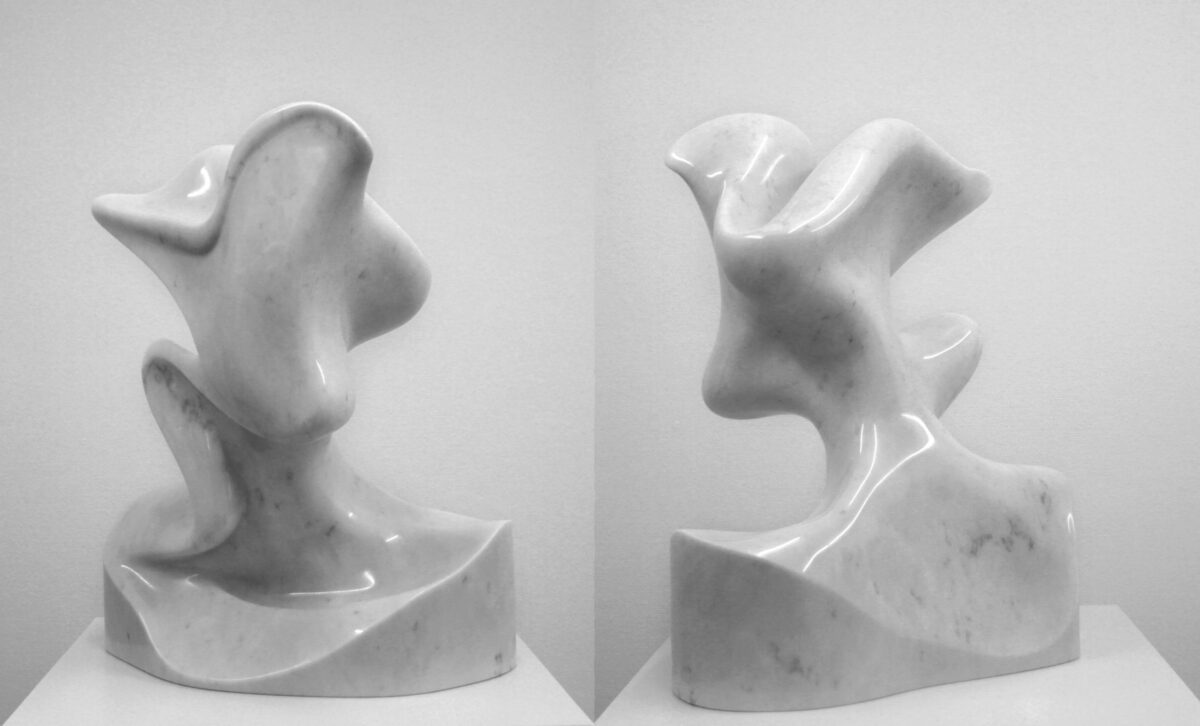 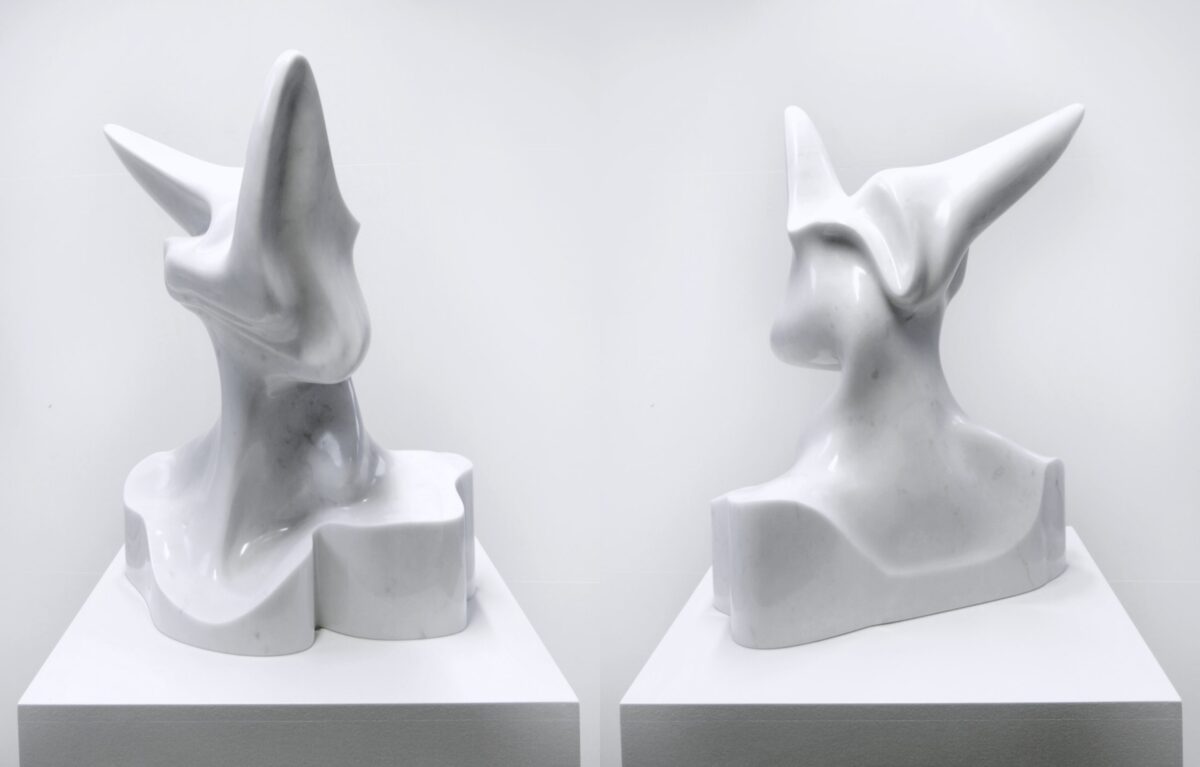 “Here we have a man whose job it is to gather the day’s refuse in the capital. Everything that the big city has thrown away, everything it has lost, everything it has scorned, everything it has crushed underfoot he catalogues and collects. He collates the annals of intemperance, the capharnaum of waste. He sorts things out and selects judiciously: he collects like a miser guarding a treasure. Refuse which will assume the shape of useful or gratifying objects between the jaws of the goddess of industry’.

In this exhibition Jon Rafman presents a selection of video work in a series of immersive installations. In his recently completed Betamale Trilogy, Rafman mines video games, virtual landscapes, and the deep corners of the web for images, text and footage which he collages together to produce poetic narratives that critically engage with the aesthetics and subcultures of online communities.Still Life (Betamale) (2013) plunges us into the depths of  obsessions and transgressions, as the film assembles an unsettling parade of still images, photos, and videos that form a kind of collective crie-de-cœur of online subcultures. Mainsqueeze (2014) continues this exploration, discovering in their arcane obsessions a means of capturing contemporary experience. As ironic detachment alternates with earnest confession, narratives of redemption are evoked but nipped in the bud. In Erysicthon (2015), Rafman extends his examination the depth of human desires through the visual metaphors of data flow.

In Rafman’s most recent film. tangible experience further intersects with imaginary scenarios .Featuring a cast of over 35 children and developed in collaboration with Daniel Lopatin (a.k.a.Oneohtrix Point Never), the video brings to life a fantastical world in which characters are on a quest, battling for dominance and in a race against time to archive past histories. Inspired by the costumes, staging and extended improvised narratives of Live Action Role Play (LARP) and DIY cultures, the video reflects the vivid, often violent world of children’s imaginations and games, as well as extending Rafman’s ongoing investigation into the nature of memory and the horror of data loss.

Alongside the video installations, Rafman will be presenting work from his image series, You are Standing in an Open Field. Examining our idealized visions and our inescapable physicality, the images feature a set of computer desktop tableaux in which the sitting subject has disappeared from view but can be recognized through a topography of corporeal detritus. The domestic and the discarded meet the majestic and the terrifying. Historically-situated, these works are at once portraits, landscape paintings and present-day still-lives, as well as portals into the virtual sublime

Gazing into the Eternity of the Screen – Interview – Kunstkritikk