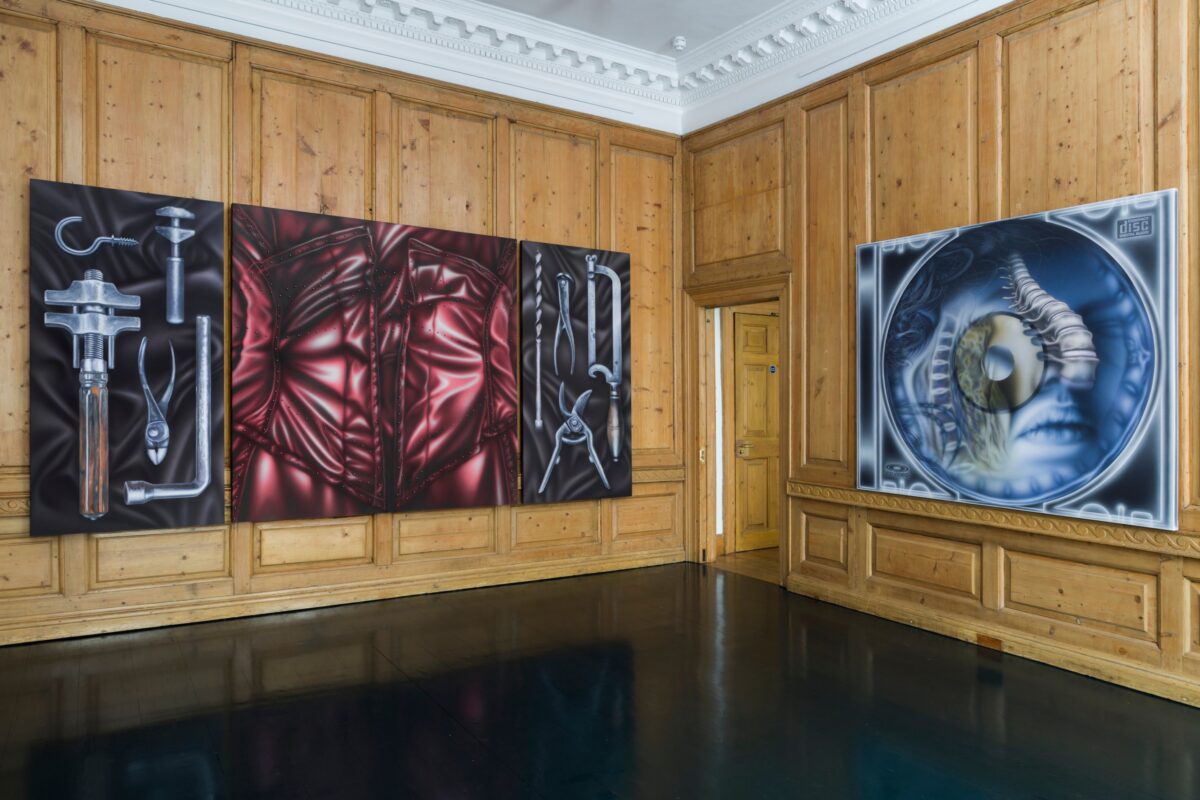 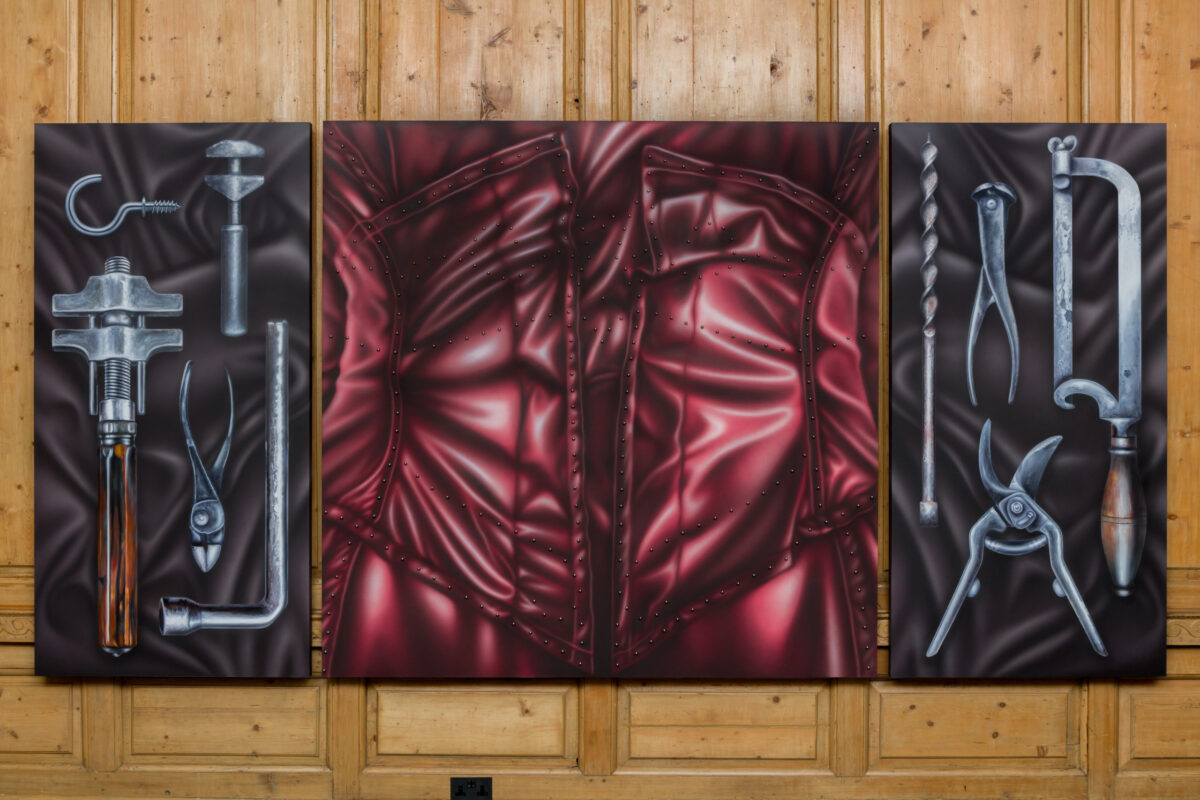 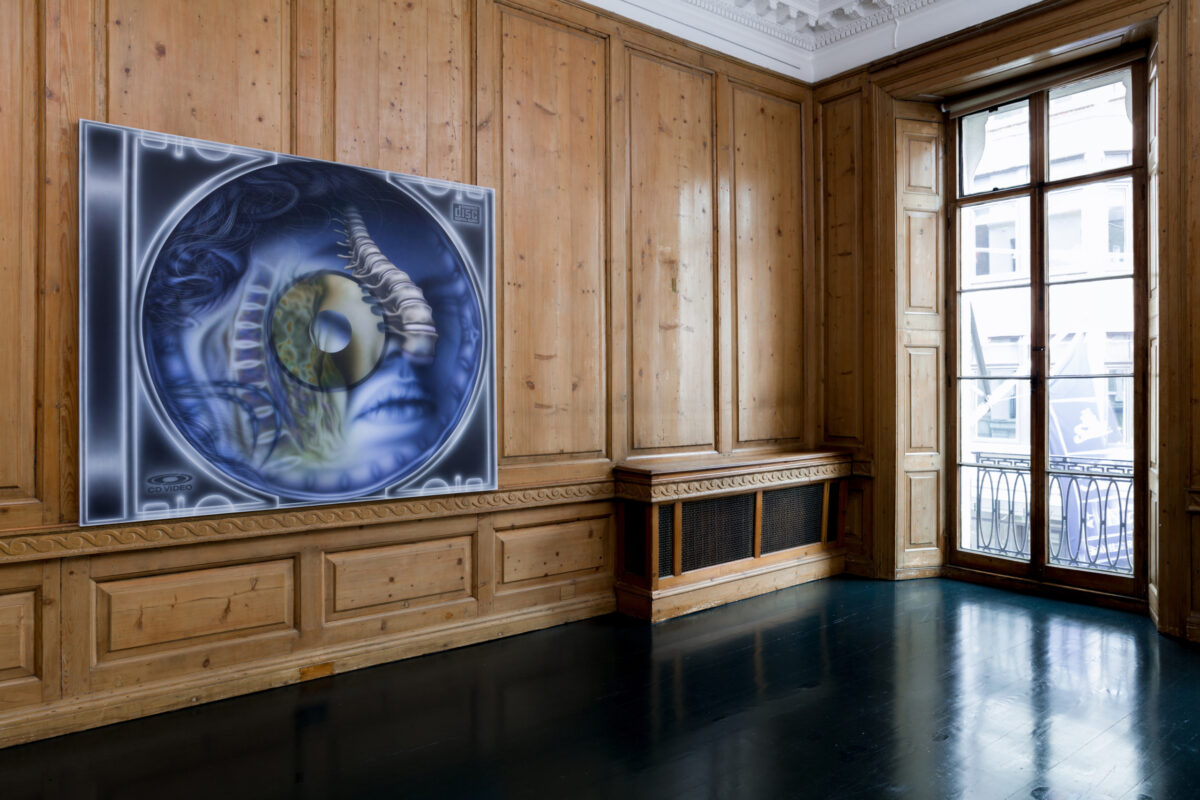 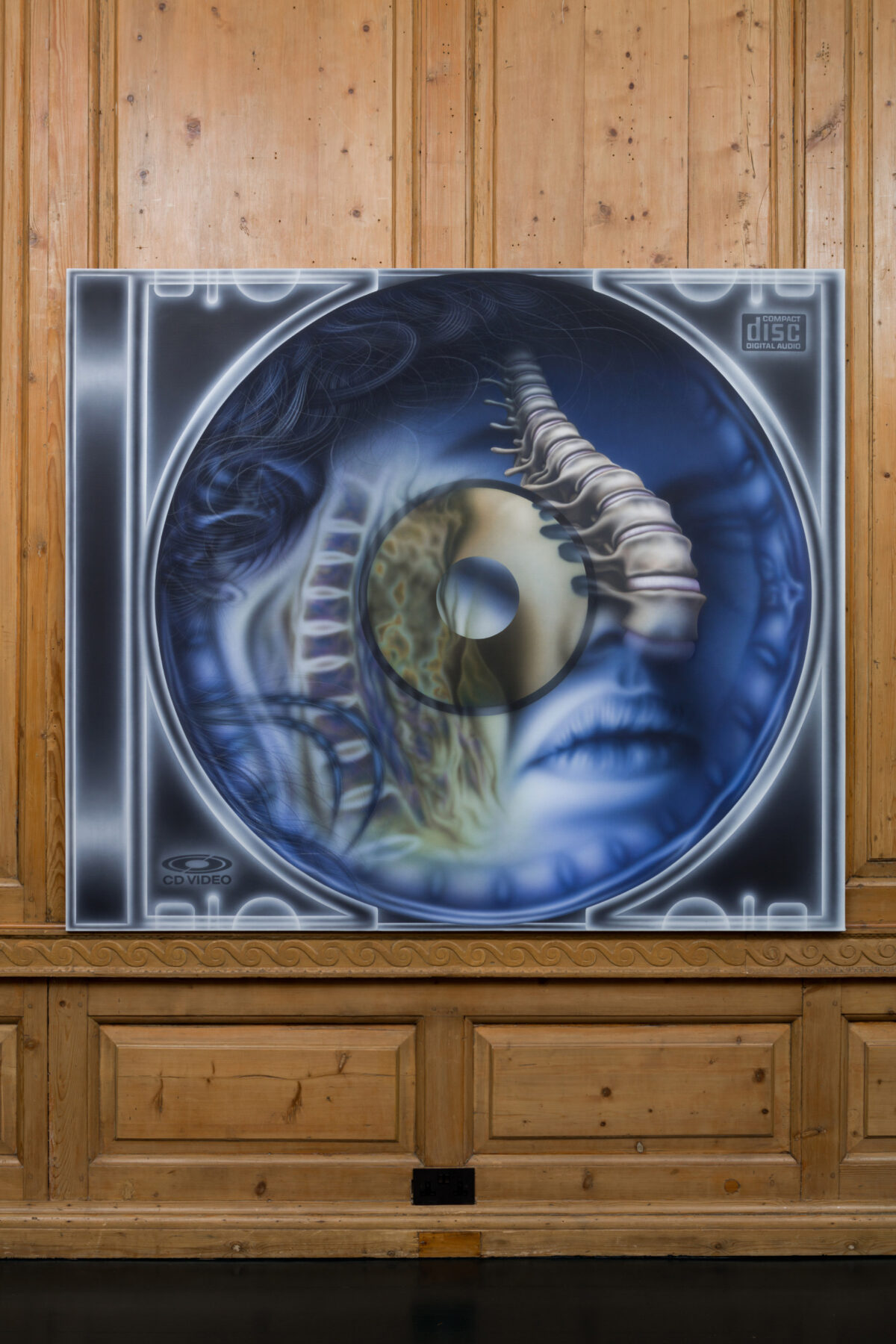 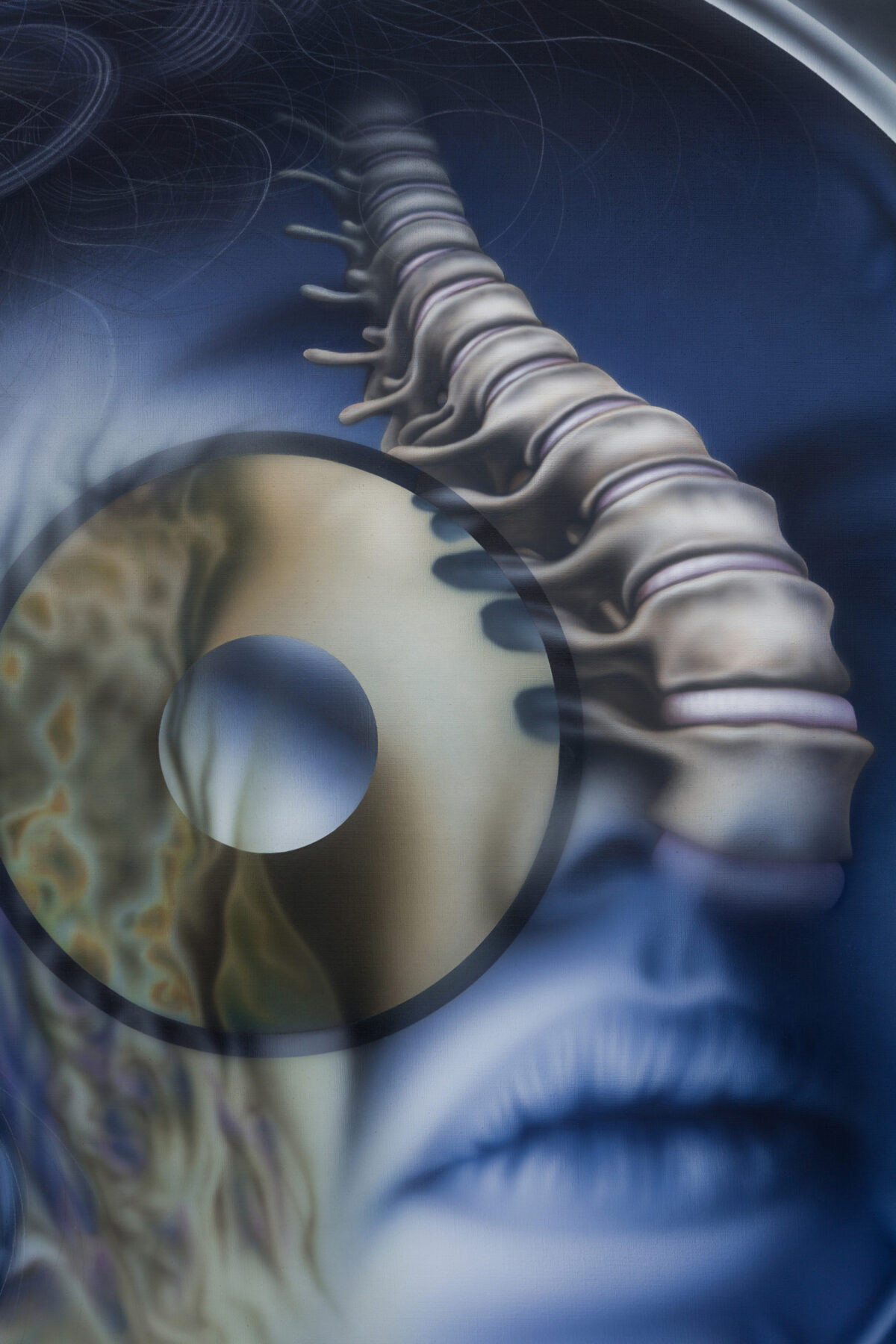 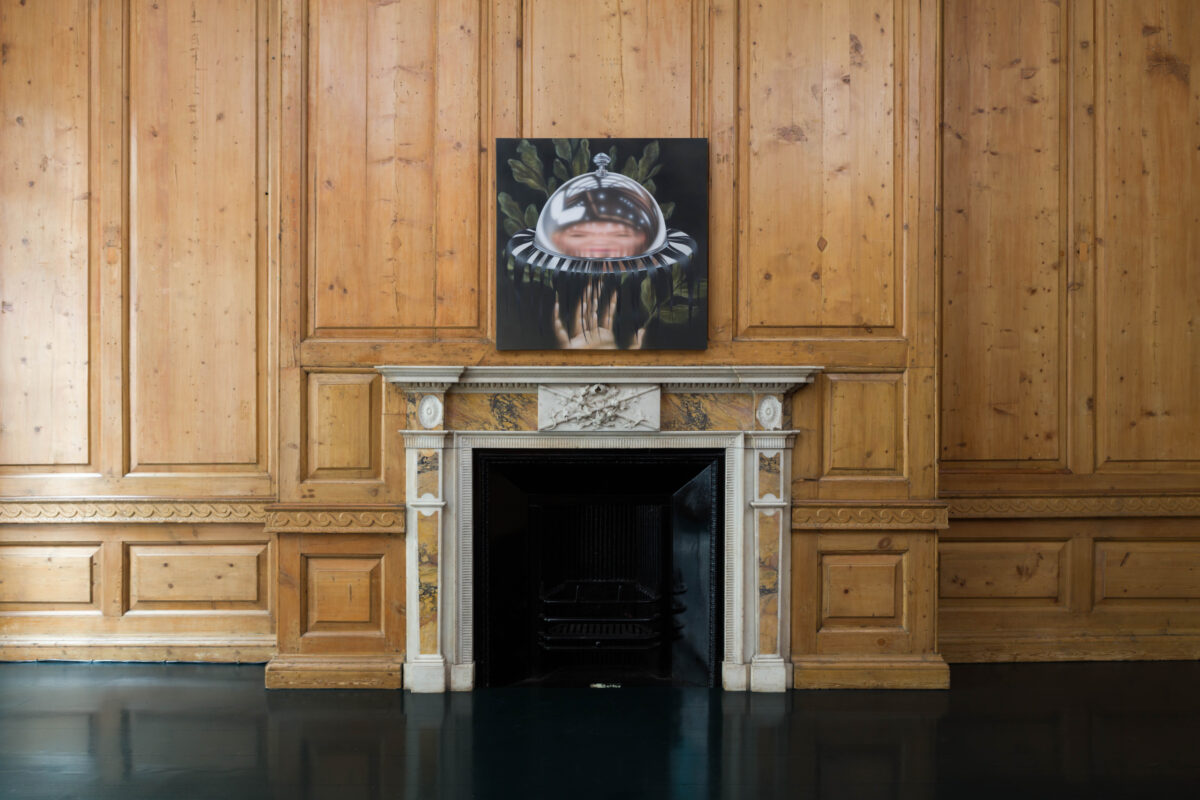 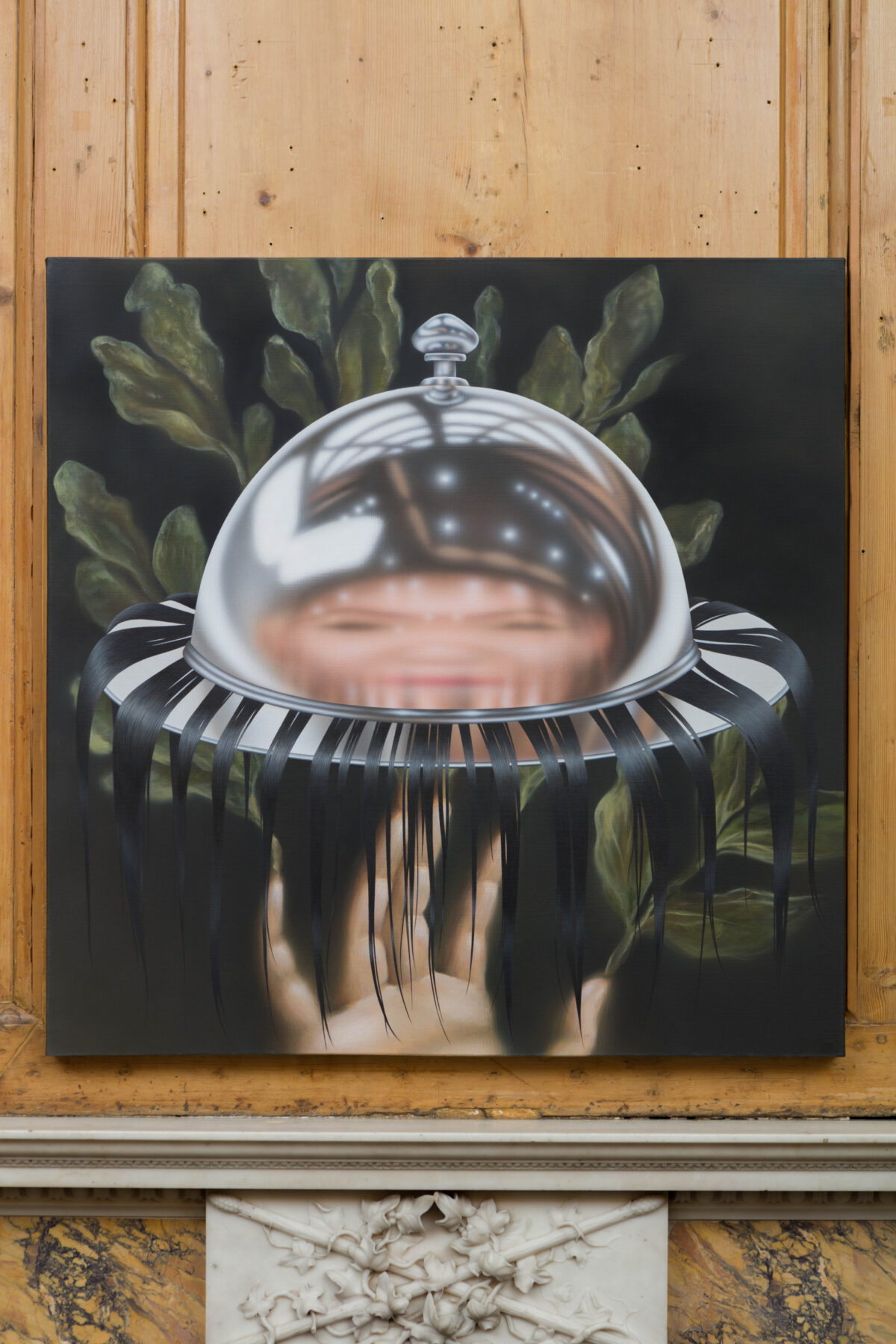 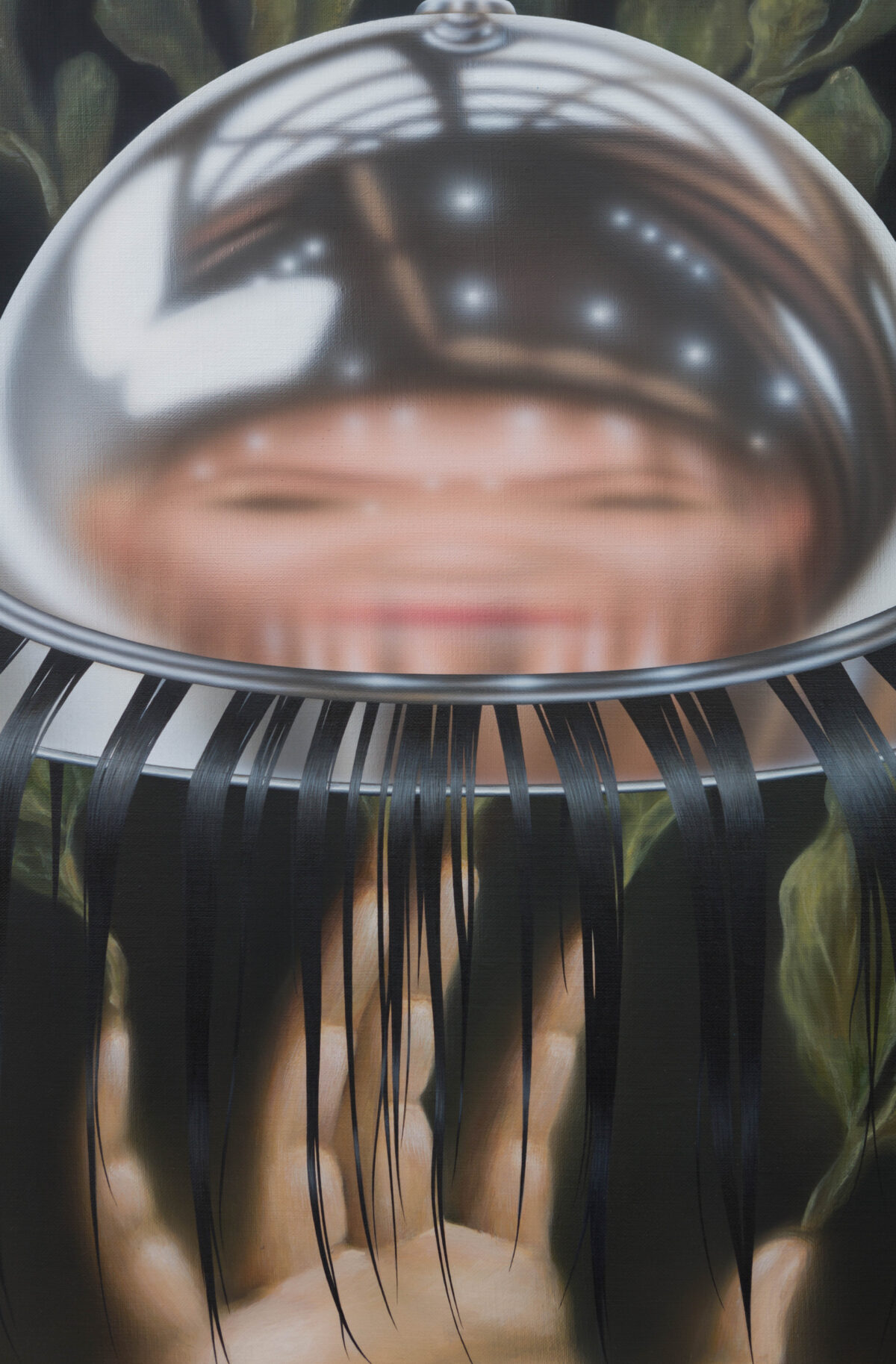 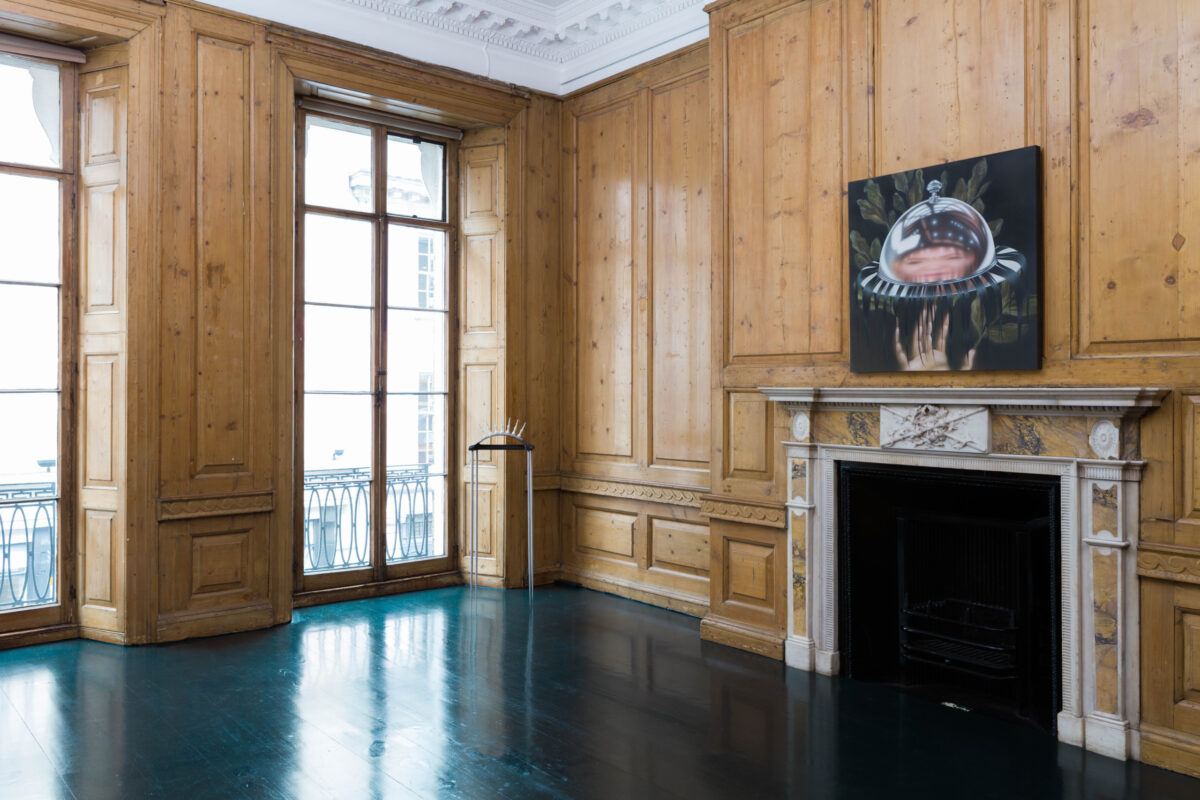 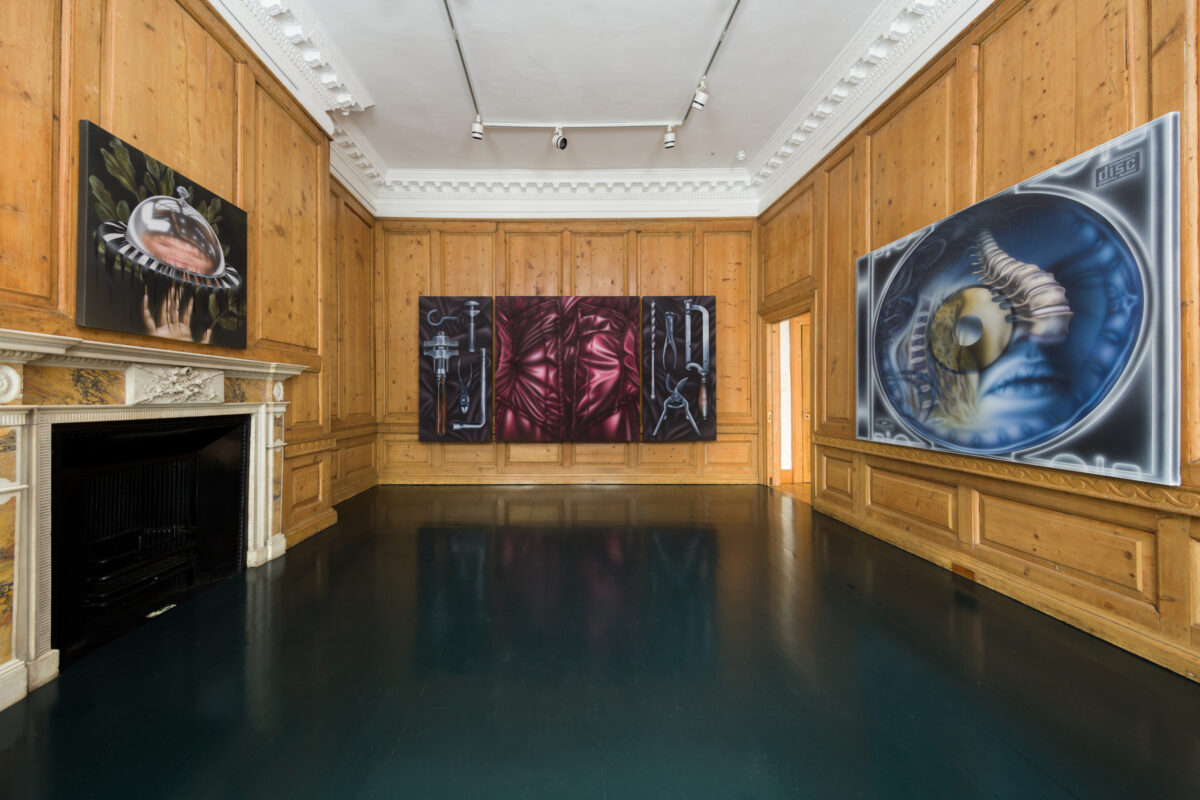 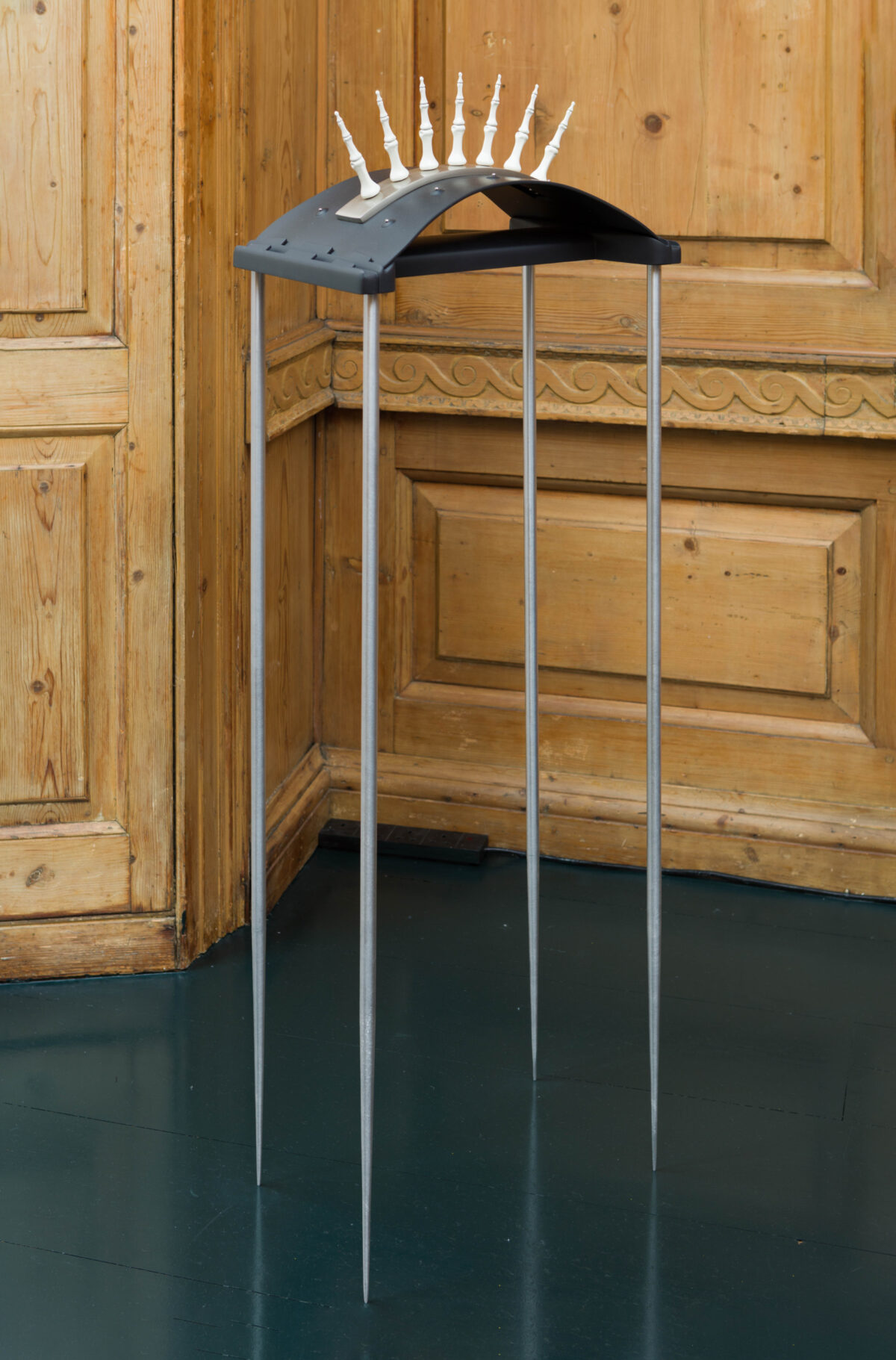 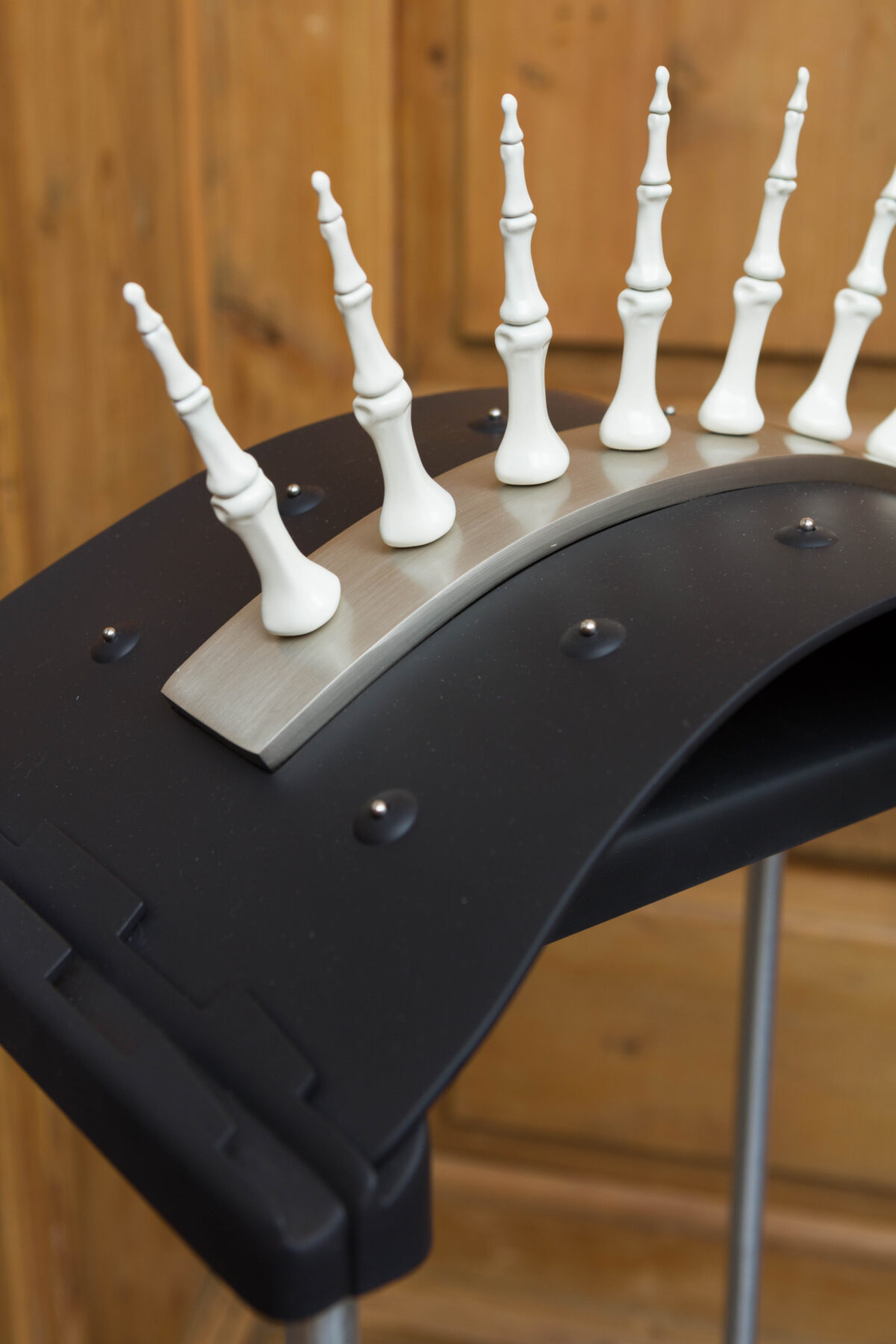 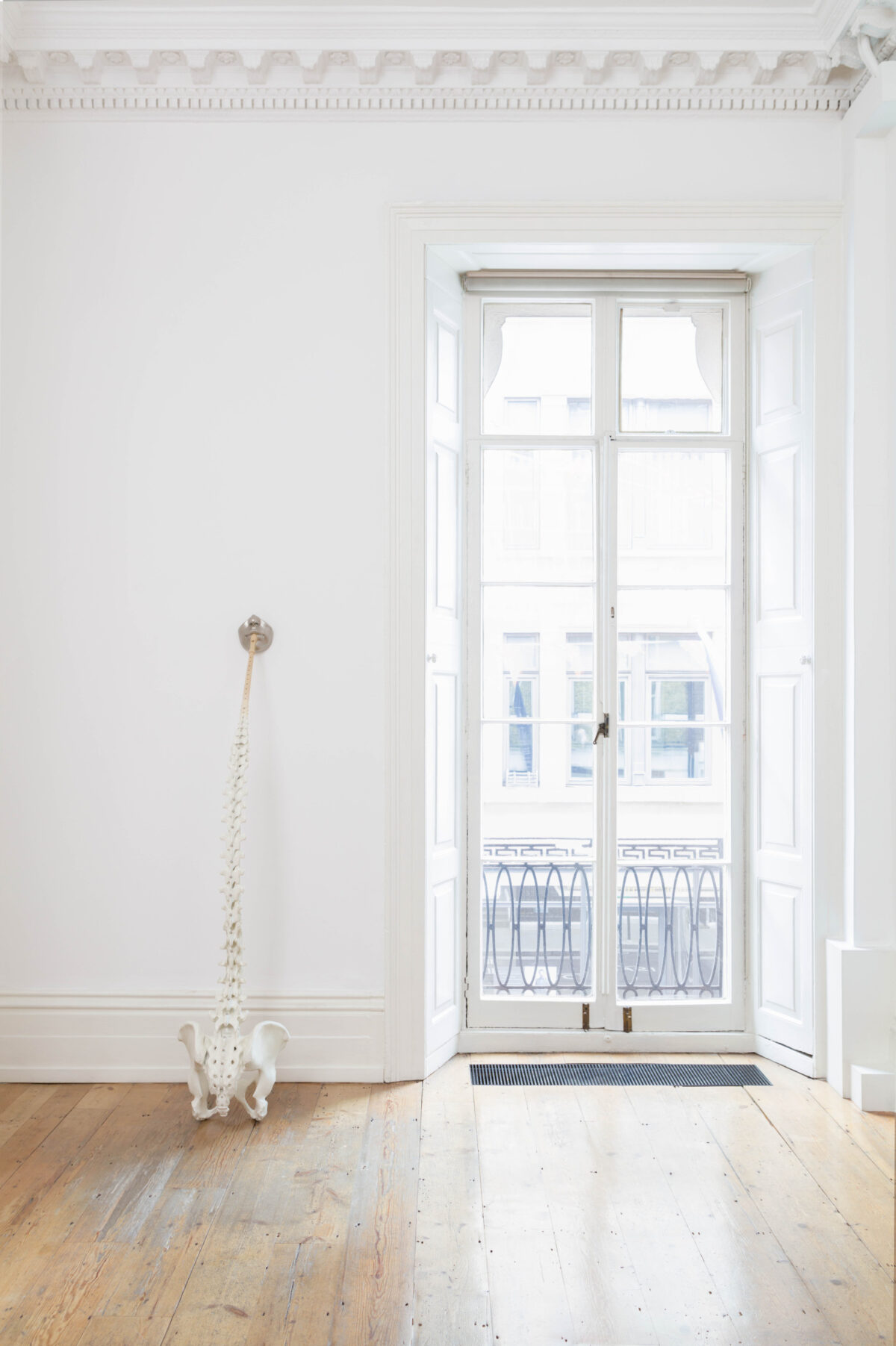 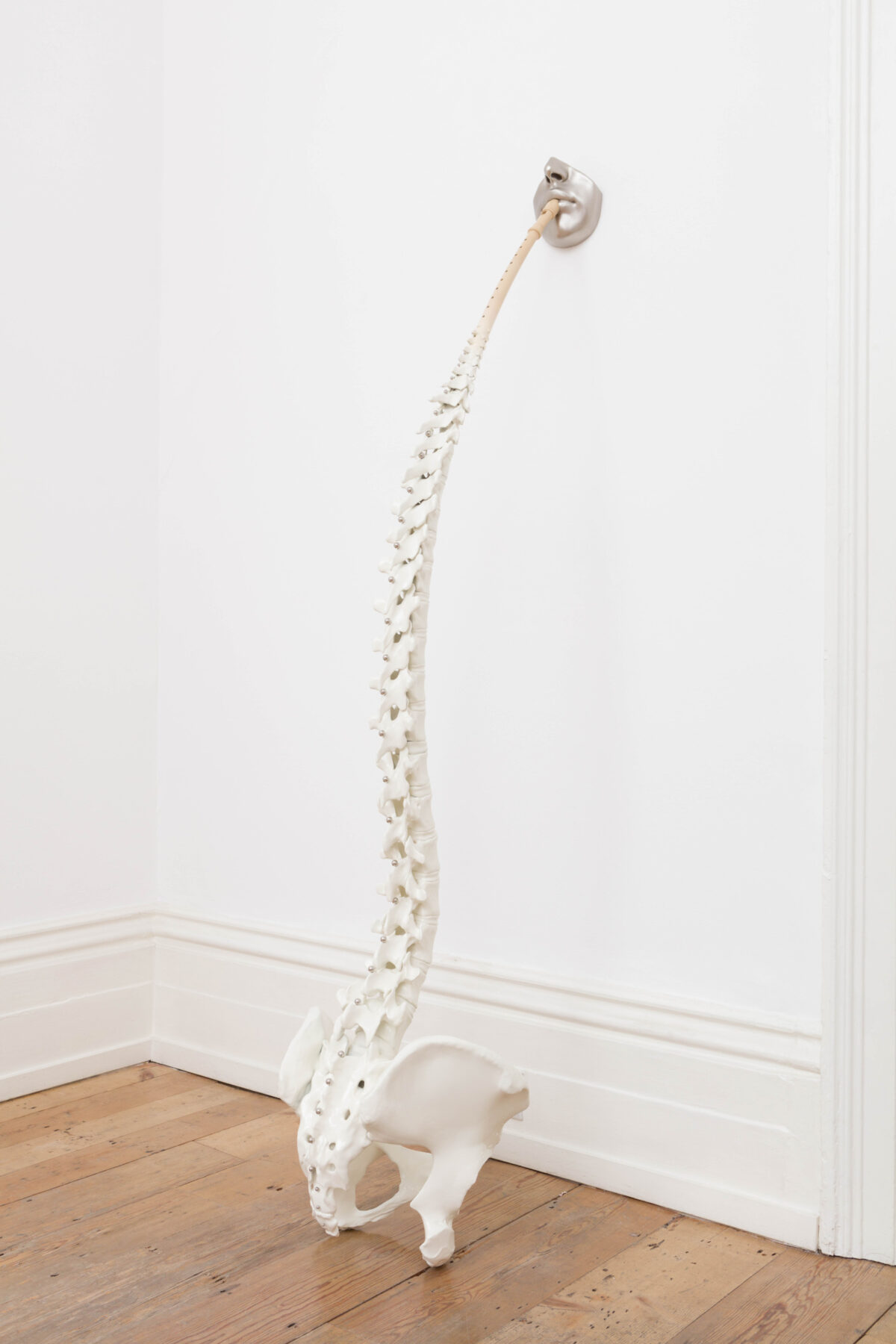 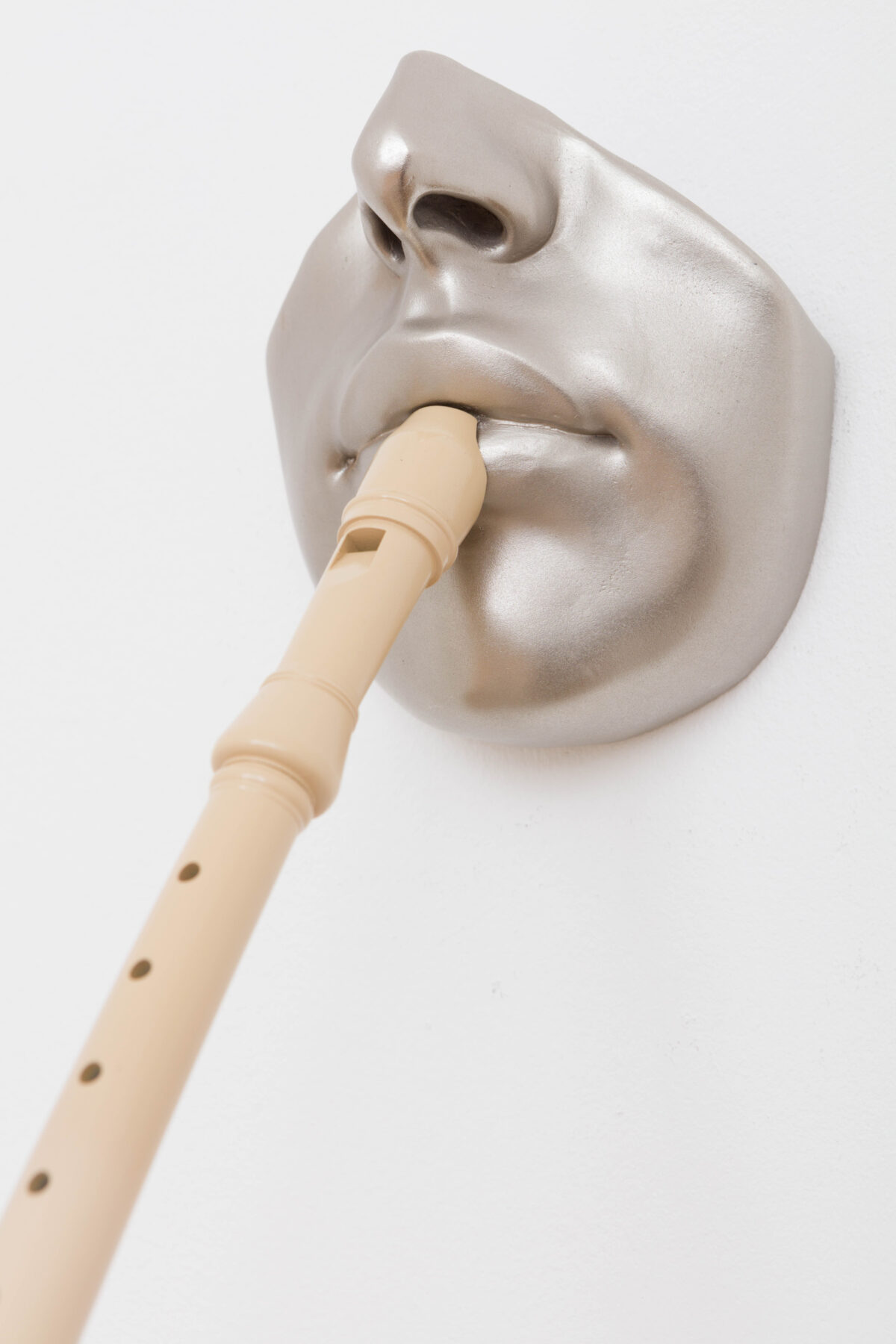 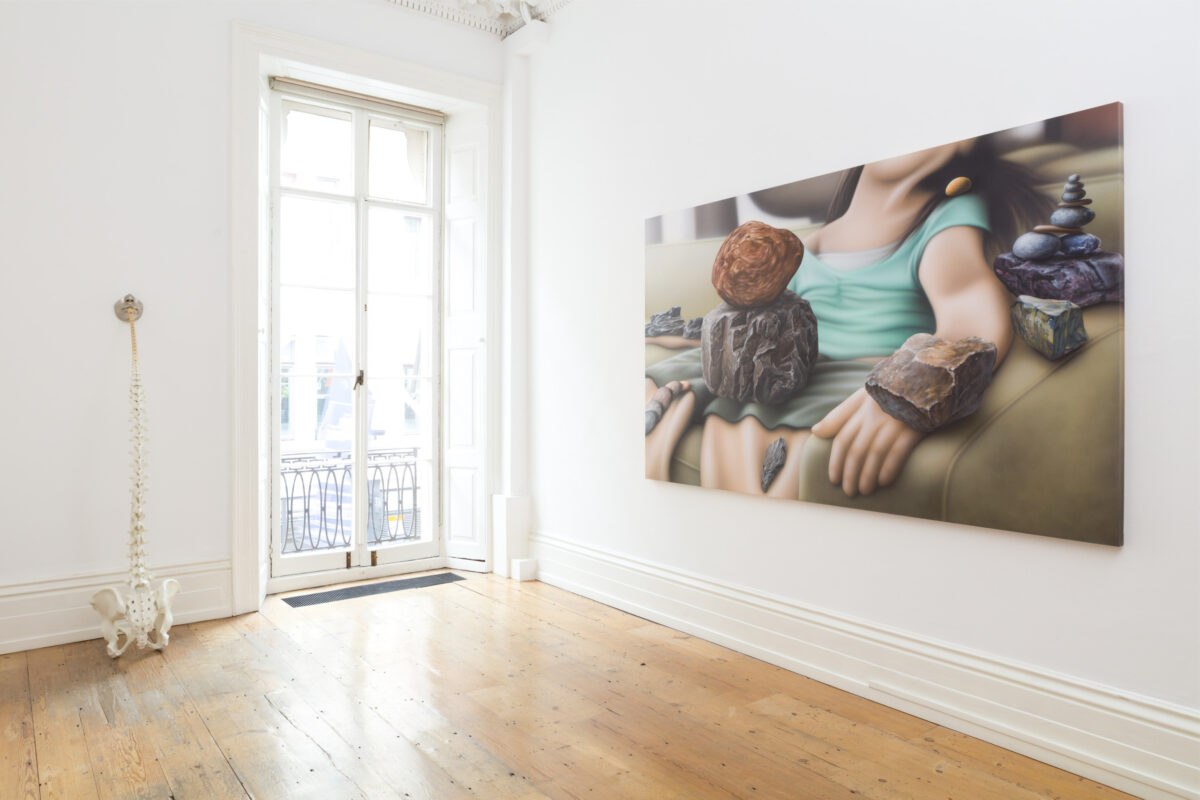 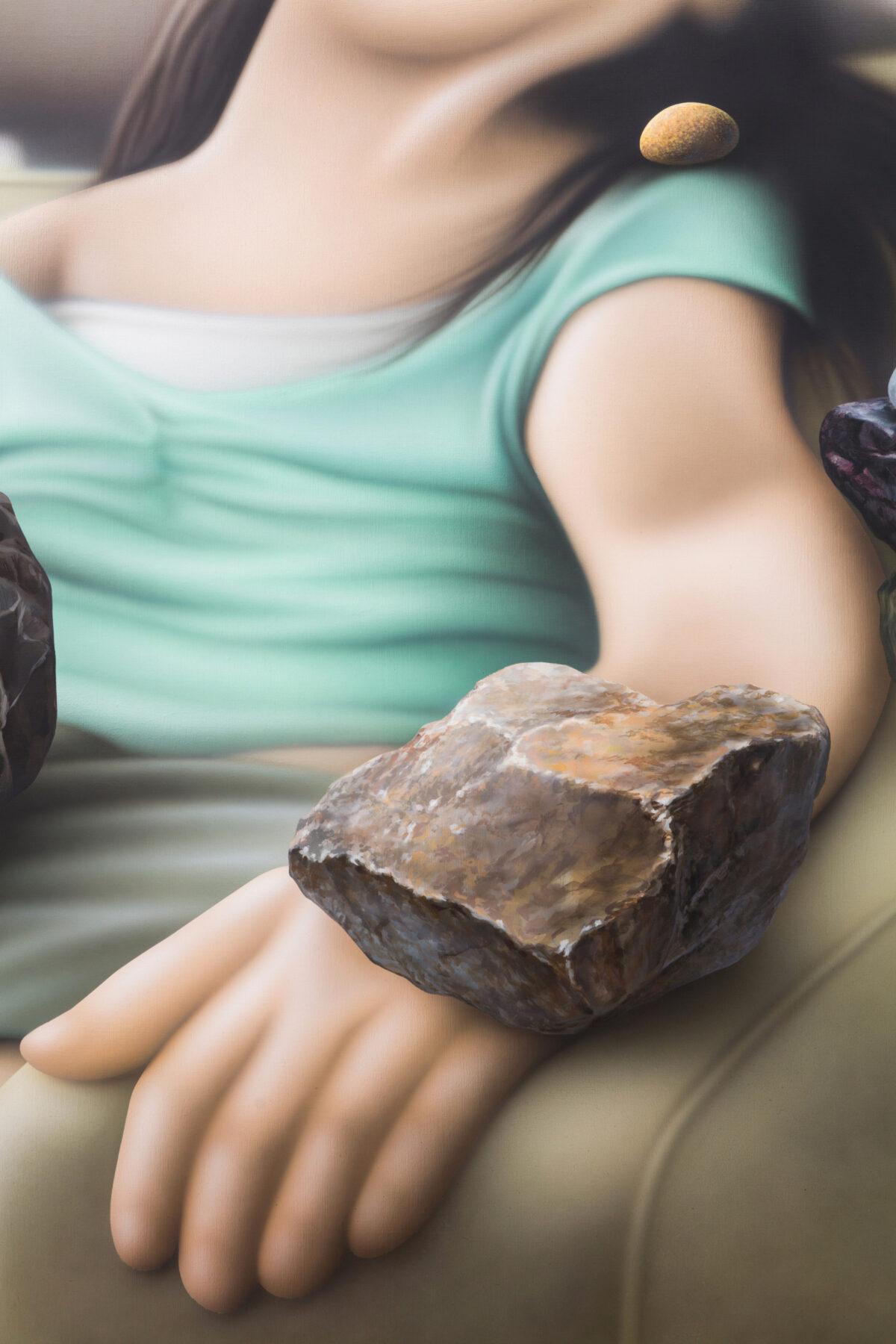 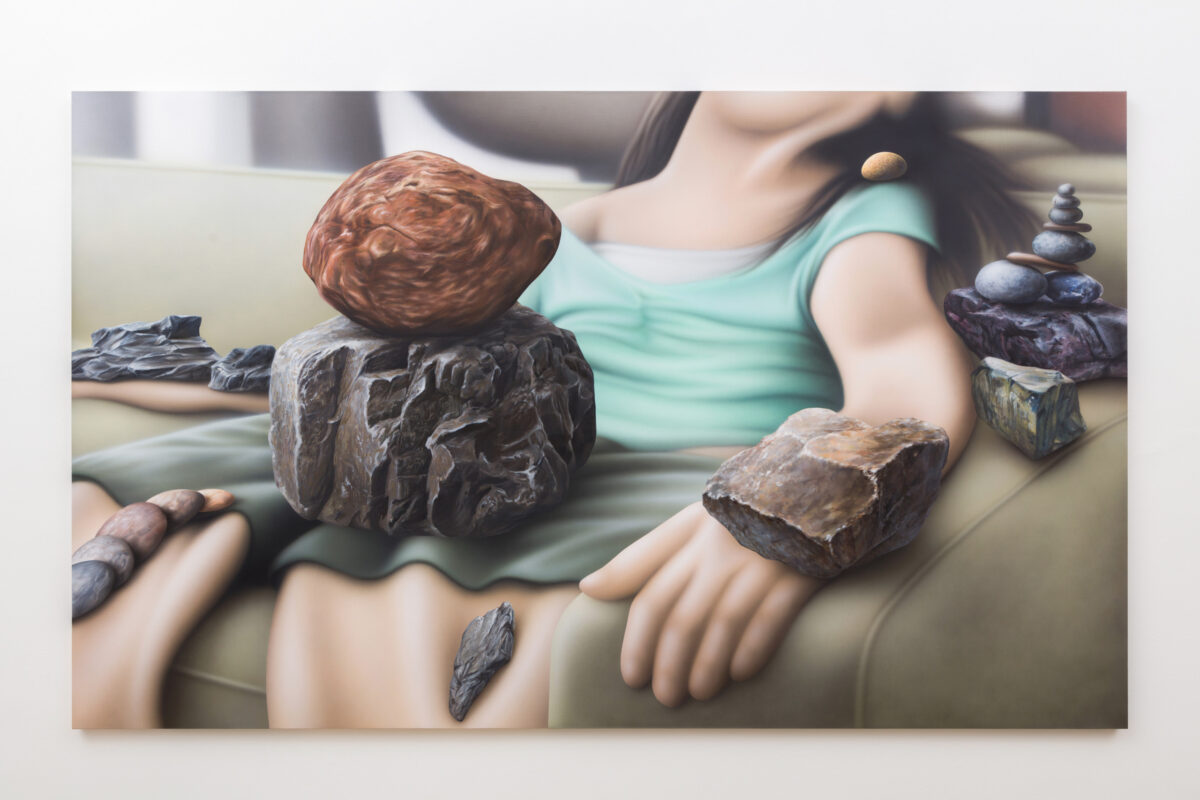 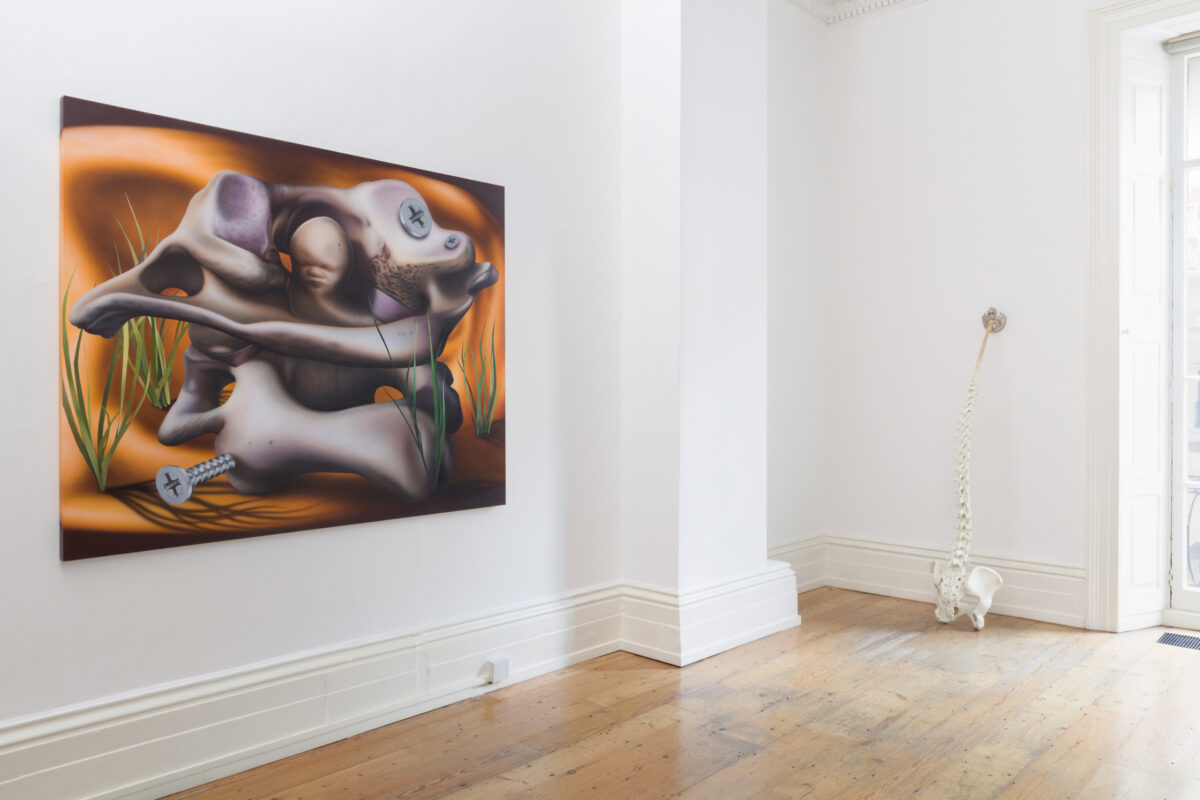 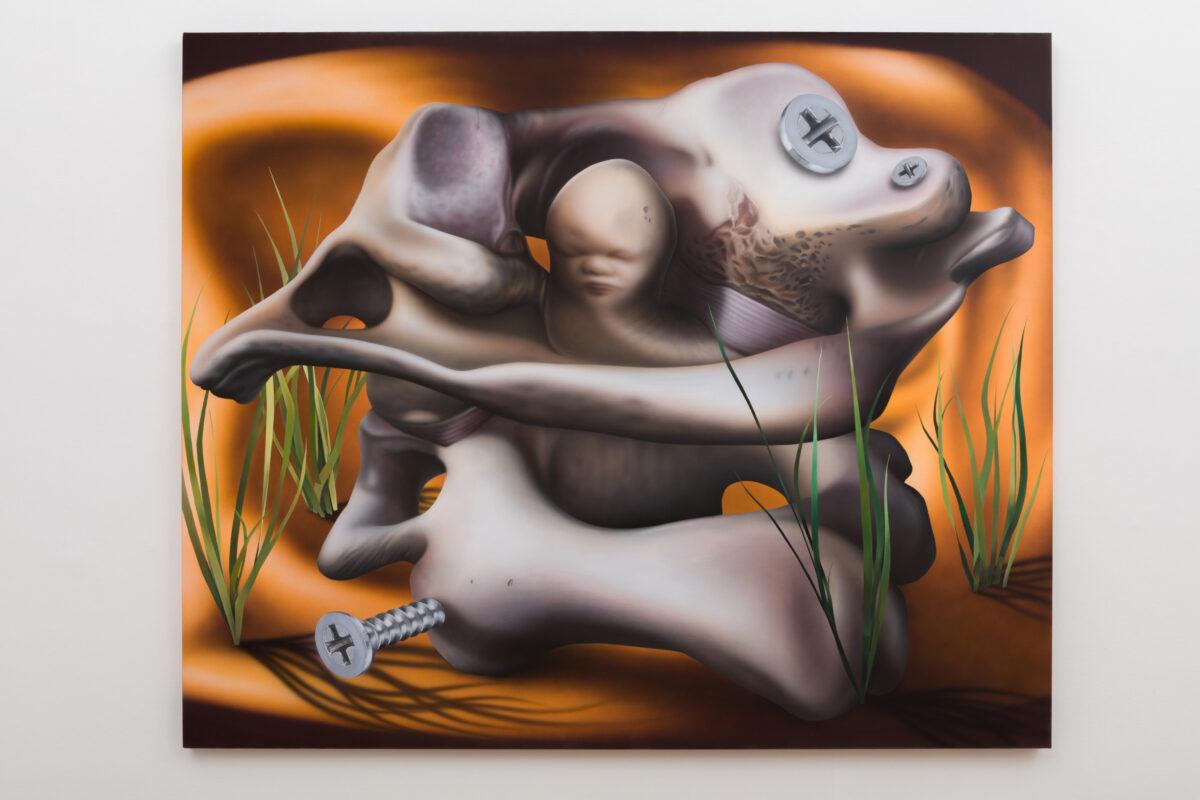 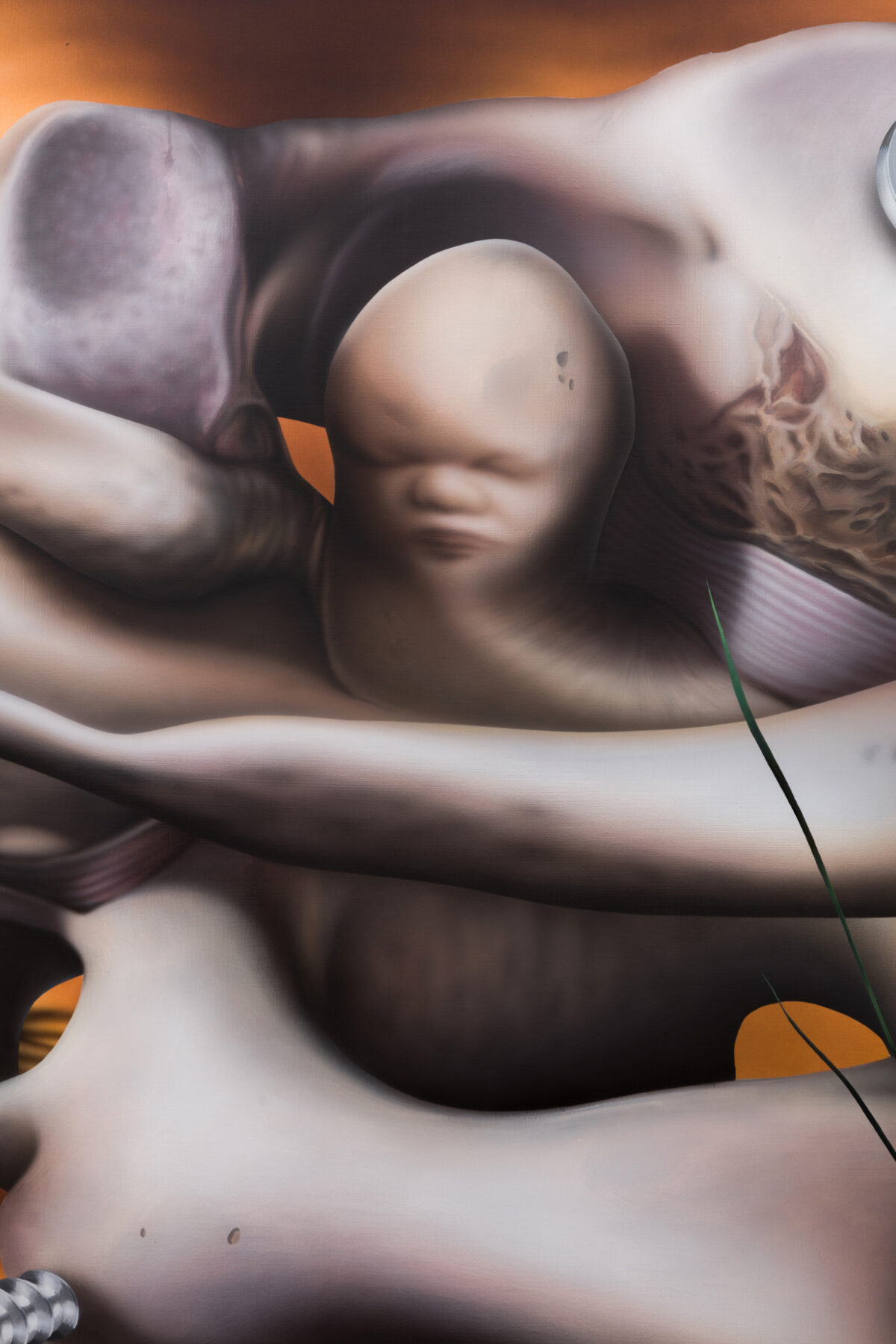 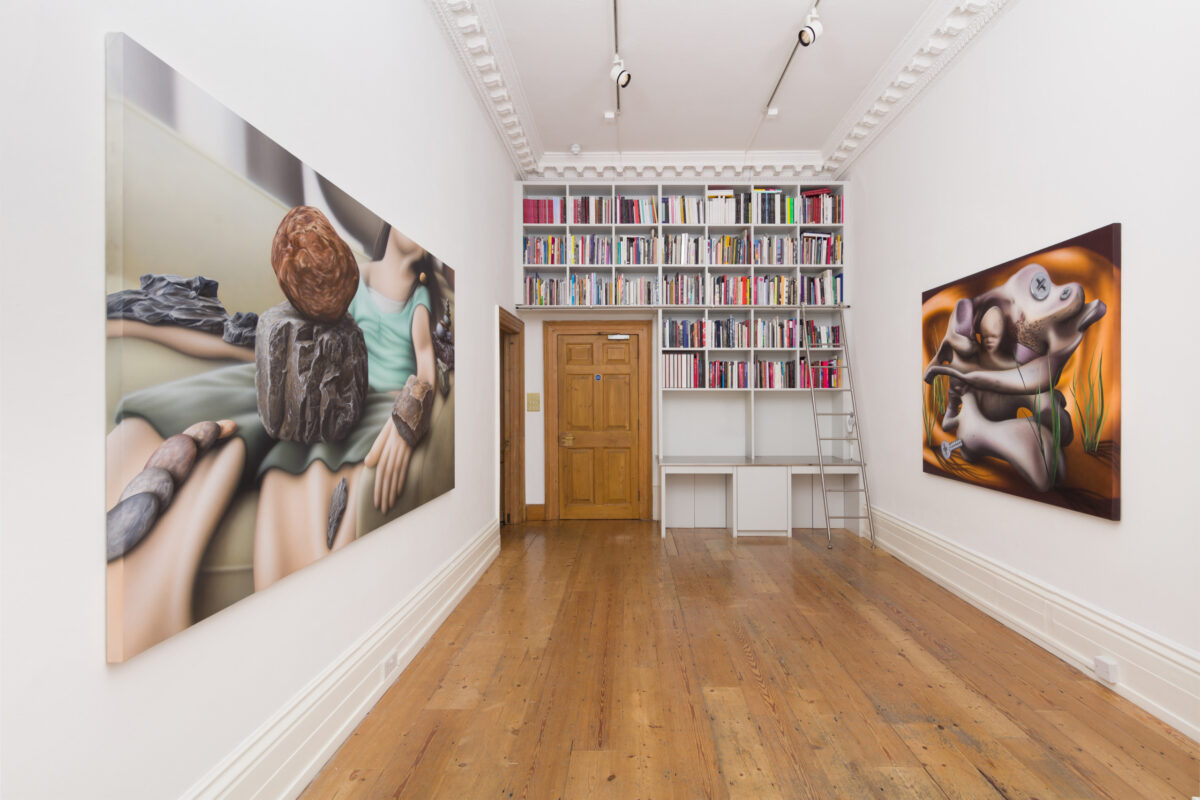 In Luc Besson’s 90s sci-fi cult film The Fifth Element, a blue-skinned alien opera singer named Diva Plavalaguna dazzles the audience with her profound vocal range and dance moves while performing an aria composed by Eric Serra. According to movie trivia, Serra designed this futuristic opera to be impossible for a human to master, as it requires the singer to shift from one high note to another within seconds. As a result, Diva Dance was performed off-stage by a singer named Inva Mula-Tchako, who sang the notes individually for them to be rearranged on the computer. In this iconic scene, Diva transcends the bounds of the human, achieving the unachievable through the help of technology. ​

Today, technology has grown so fused in our bodies and minds that it has become nearly invisible—most uninformed audiences would fail to detect the mechanical presence in Diva’s performance. Behind the veil of our consciousness, these devices not only allow physical enhancement of our bodily form and function but also provide a vivid sensation of an ‘extended’ self, liberated from the constraints of reality as our bodies and their real-world interactions within society are constantly translated into data. In a period marked by such invisibility of our cybernetic extensions, it becomes increasingly difficult to distinguish what deficiencies or limitations are being obscured and which vulnerabilities remain hidden in devices that exhibit the hybridized presentation of the self. ​

In Invisible Sensations, Sun Woo directs her attention to these unseen constraints and frailties encountered by both our bodies and social bodies, clouded by the reflective surface of technology. Informed by her early and recent medical conditions and the forms of limitations encountered within society, the works in this show present disembodied figures that are obscured, altered, or confined, attesting to their history of struggle or striving to break free. These fragmented parts fill the canvases and corners of the room, responding to their surrounding world and addressing their intimate desires. Cropped-out images of her own bones, hair, and flesh from photographs and scanning devices become visual resources that are digitally reconfigured and merged with images and 3D models found online. Removed from their original context to be reassembled into augmented narratives, these fractured bodies strive to look into their own fragility and endurance, raising questions about the extent to which their unification with technology can liberate or protect them, or transform the atmosphere and territory they inhabit. ​