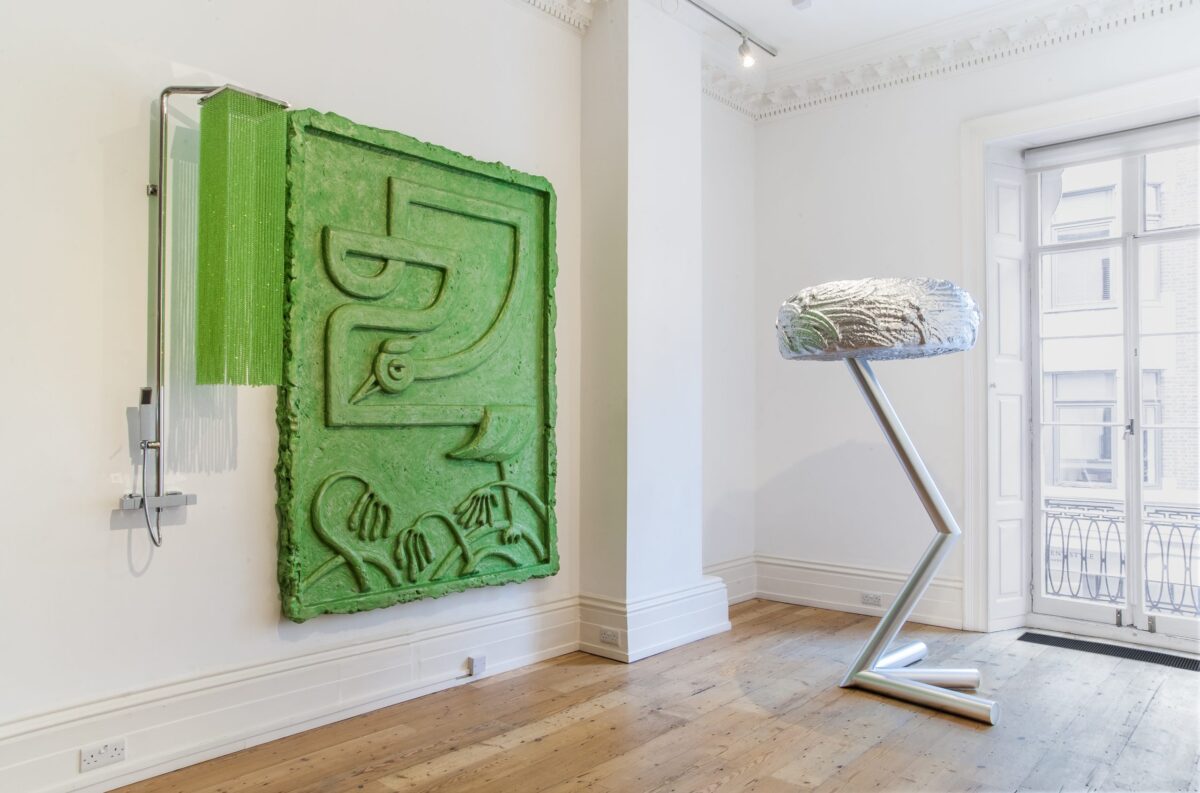 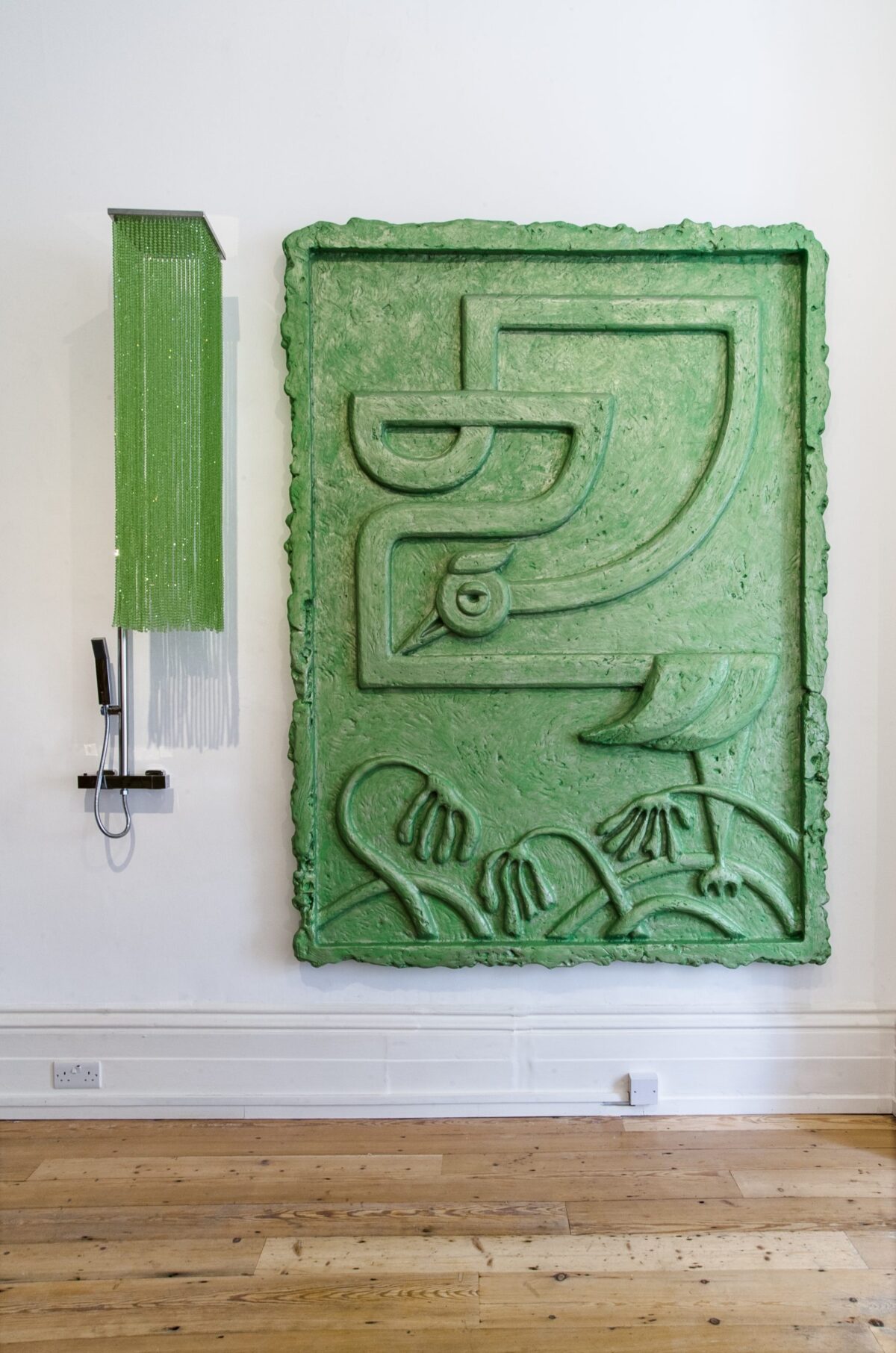 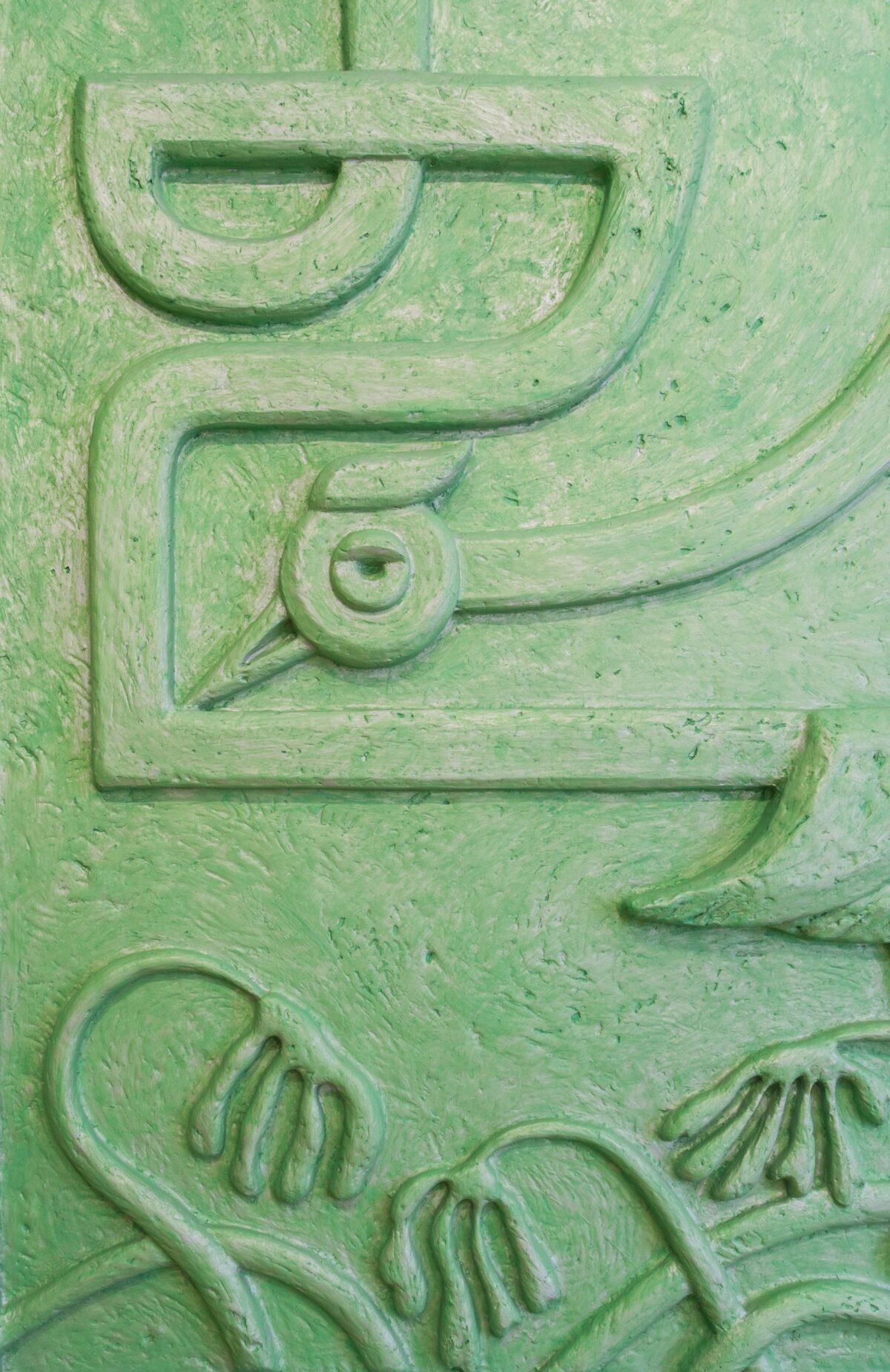 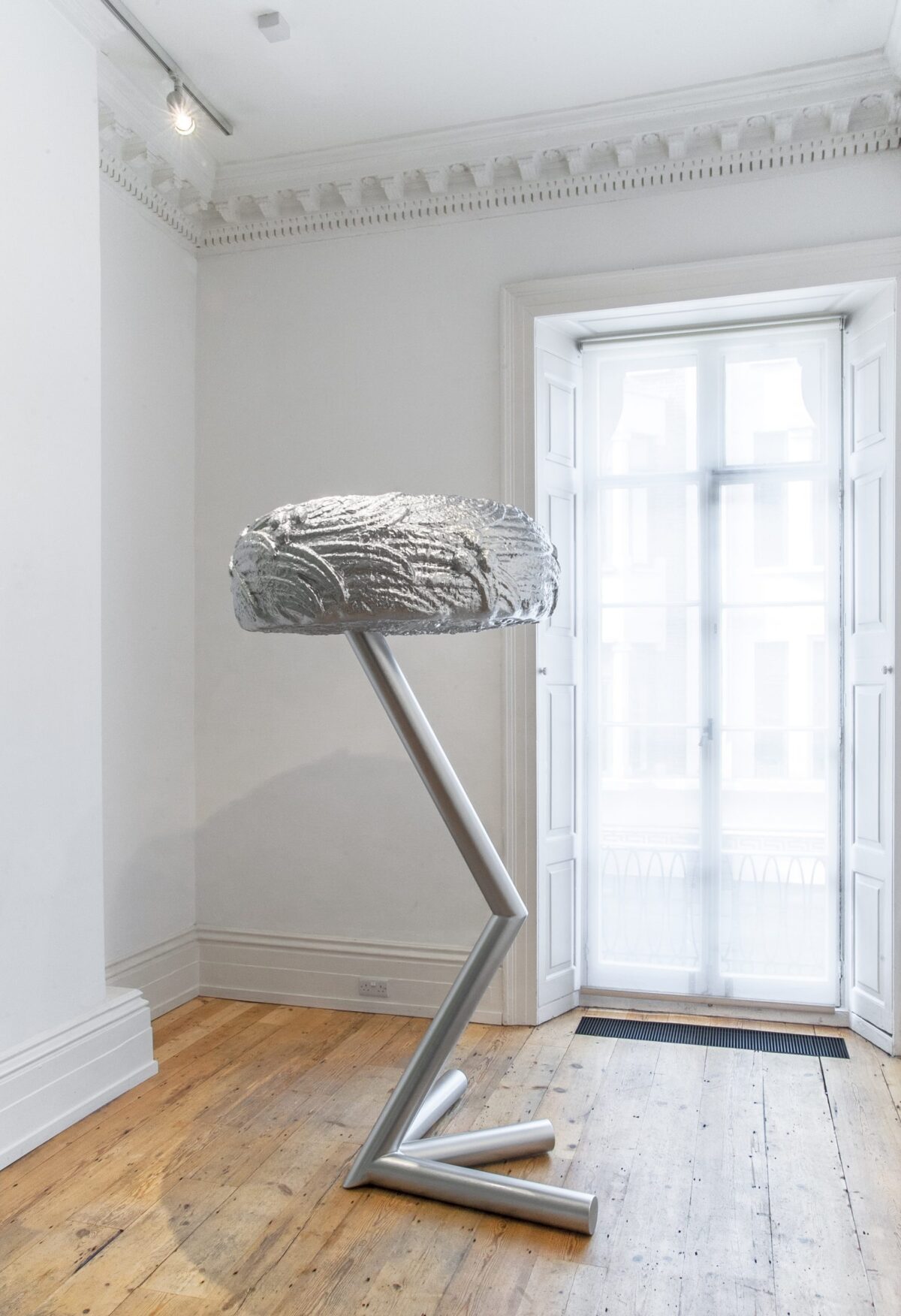 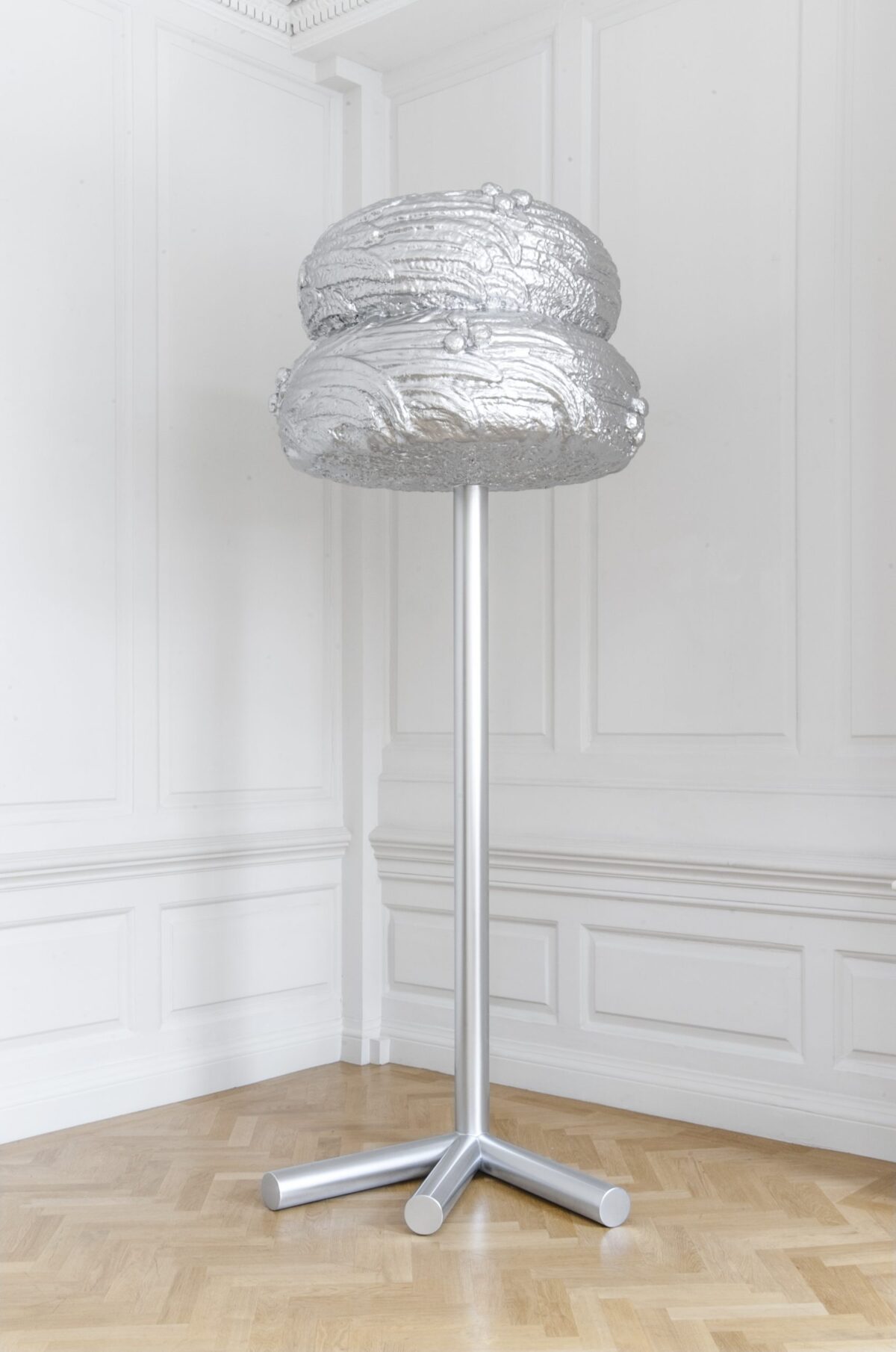 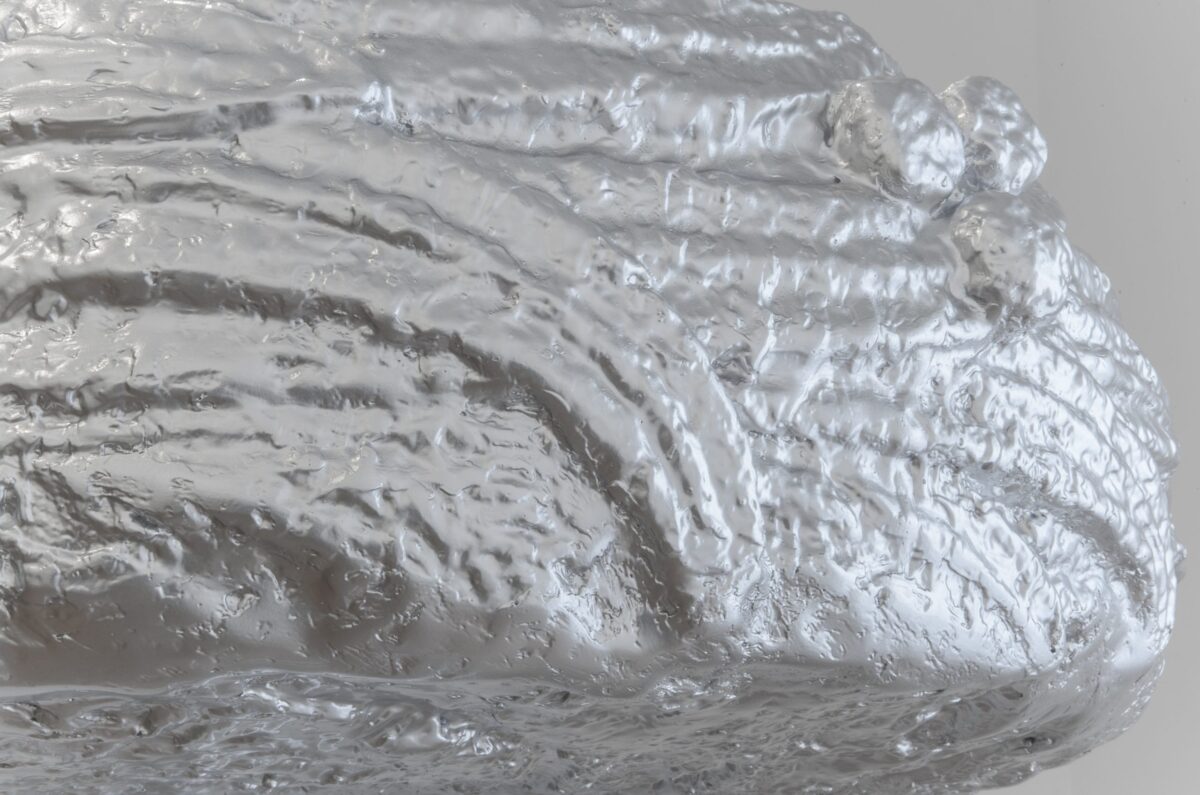 Sisters down the Hill, Detail 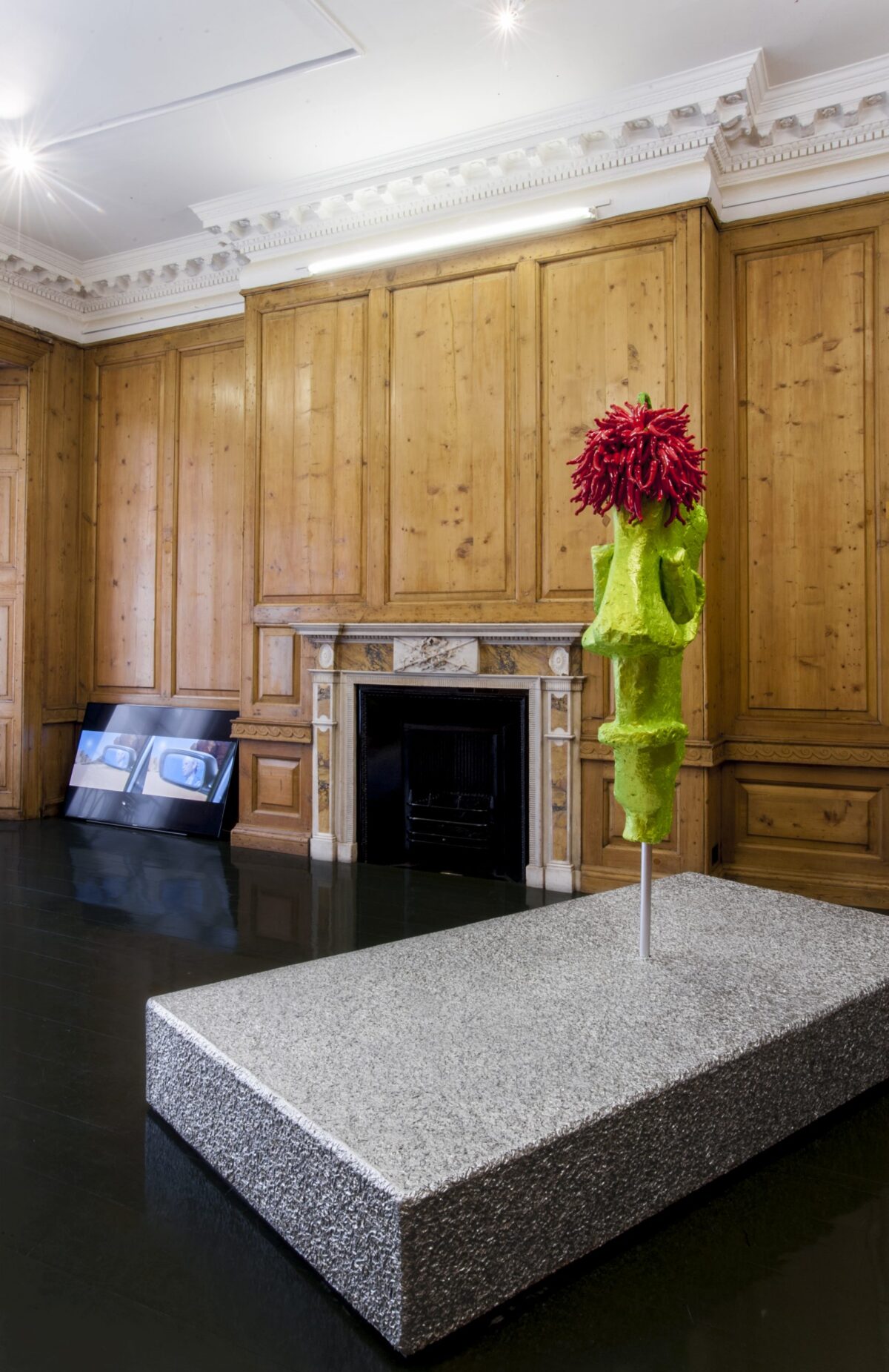 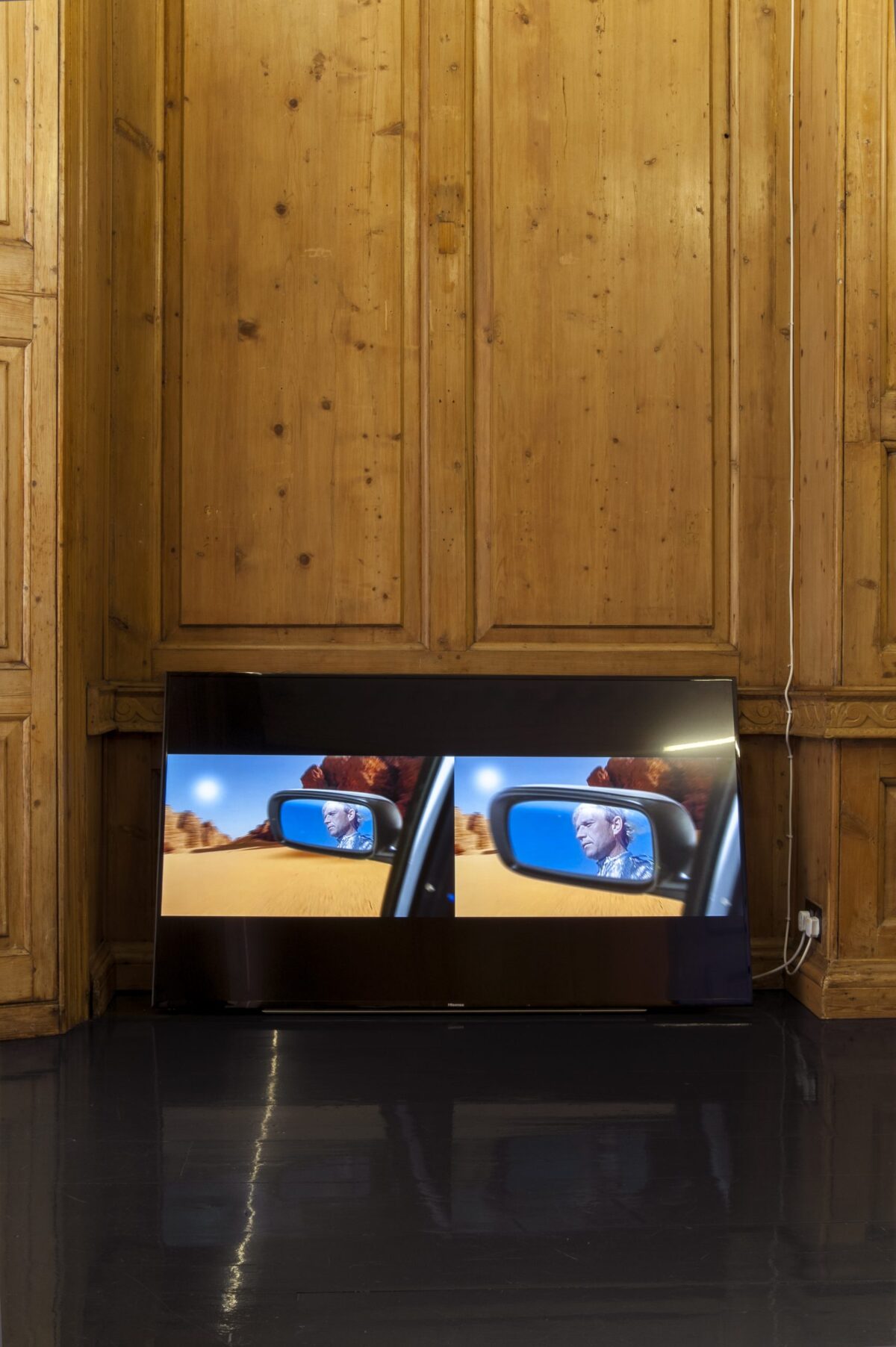 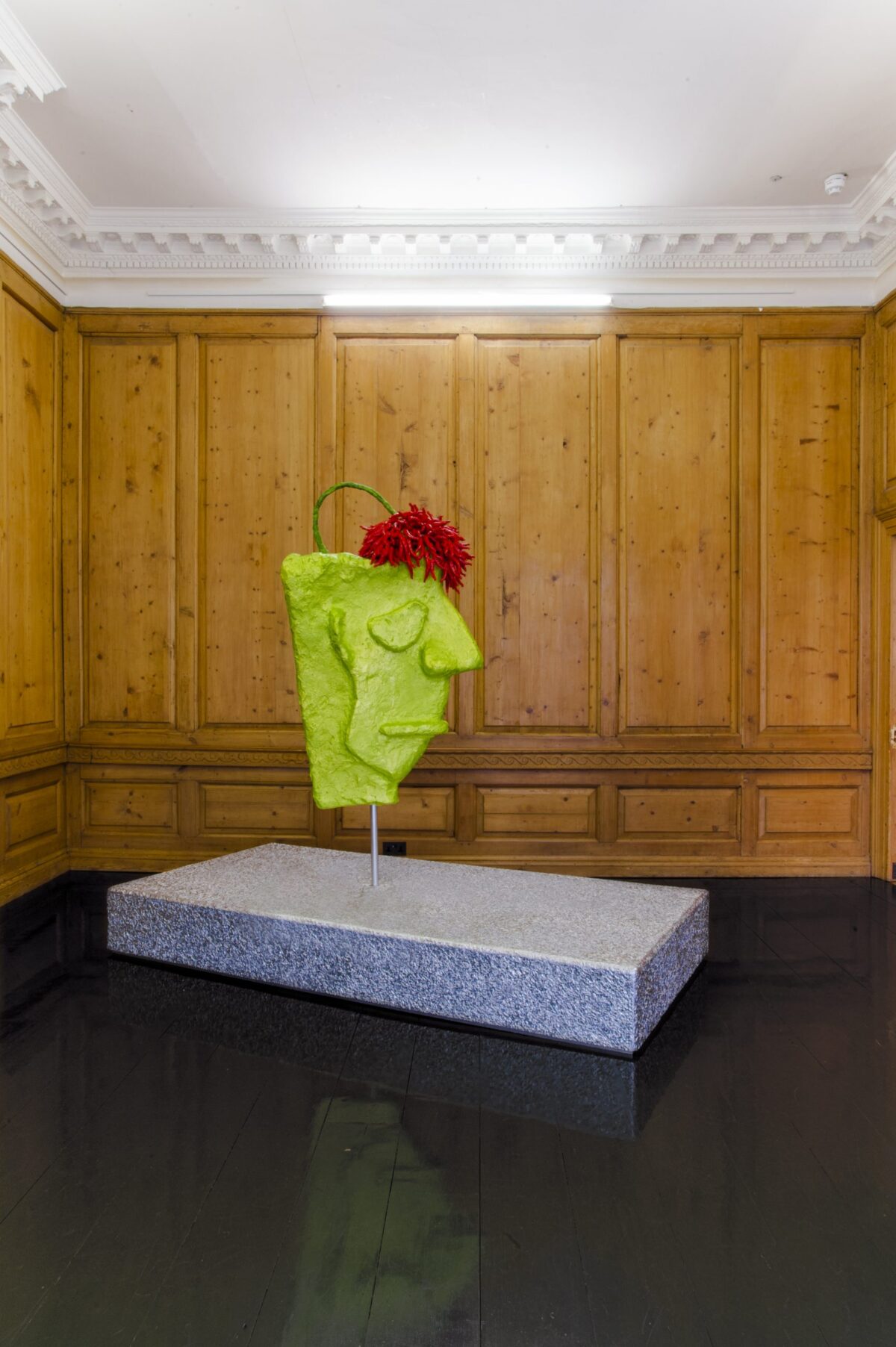 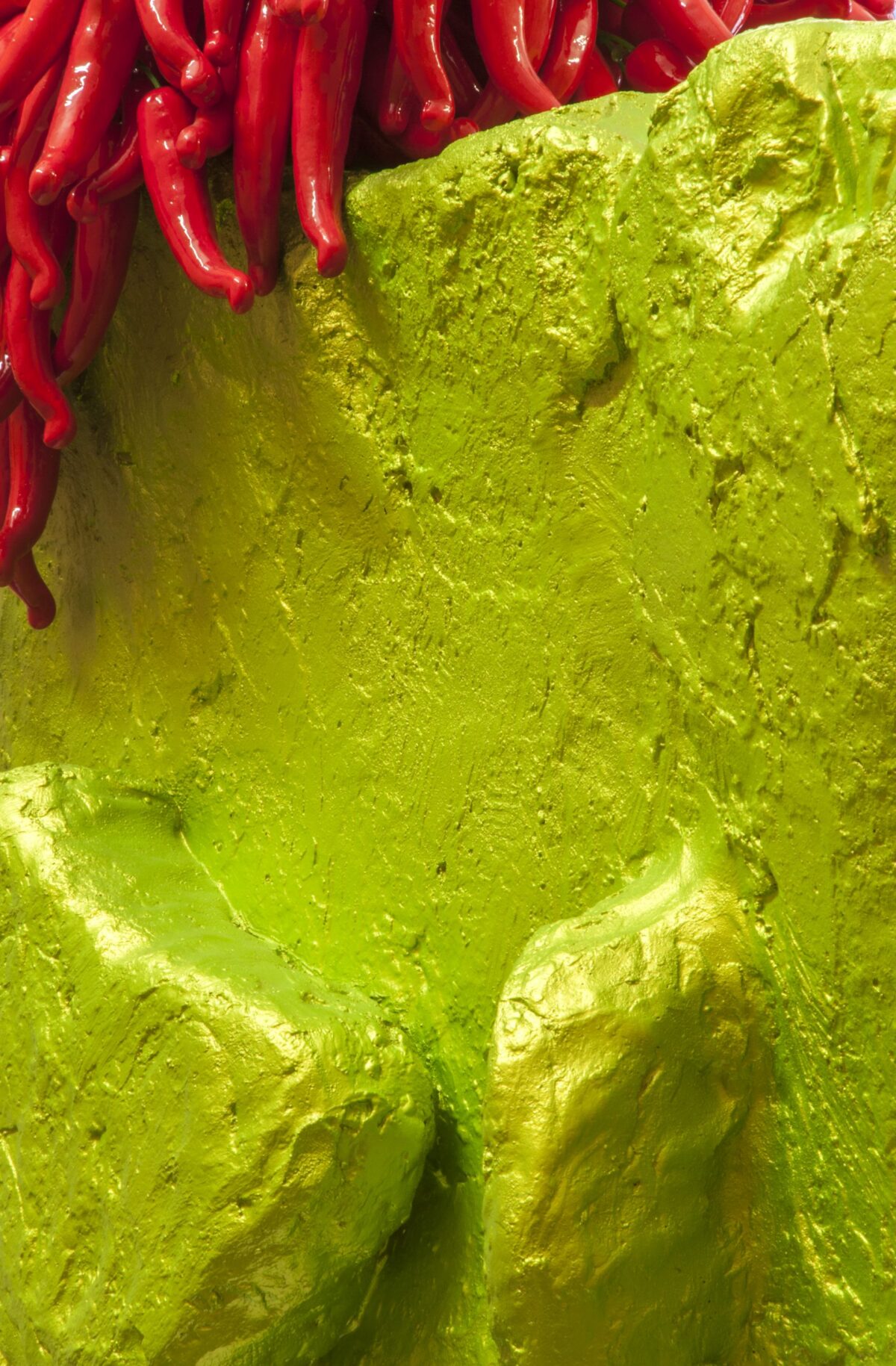 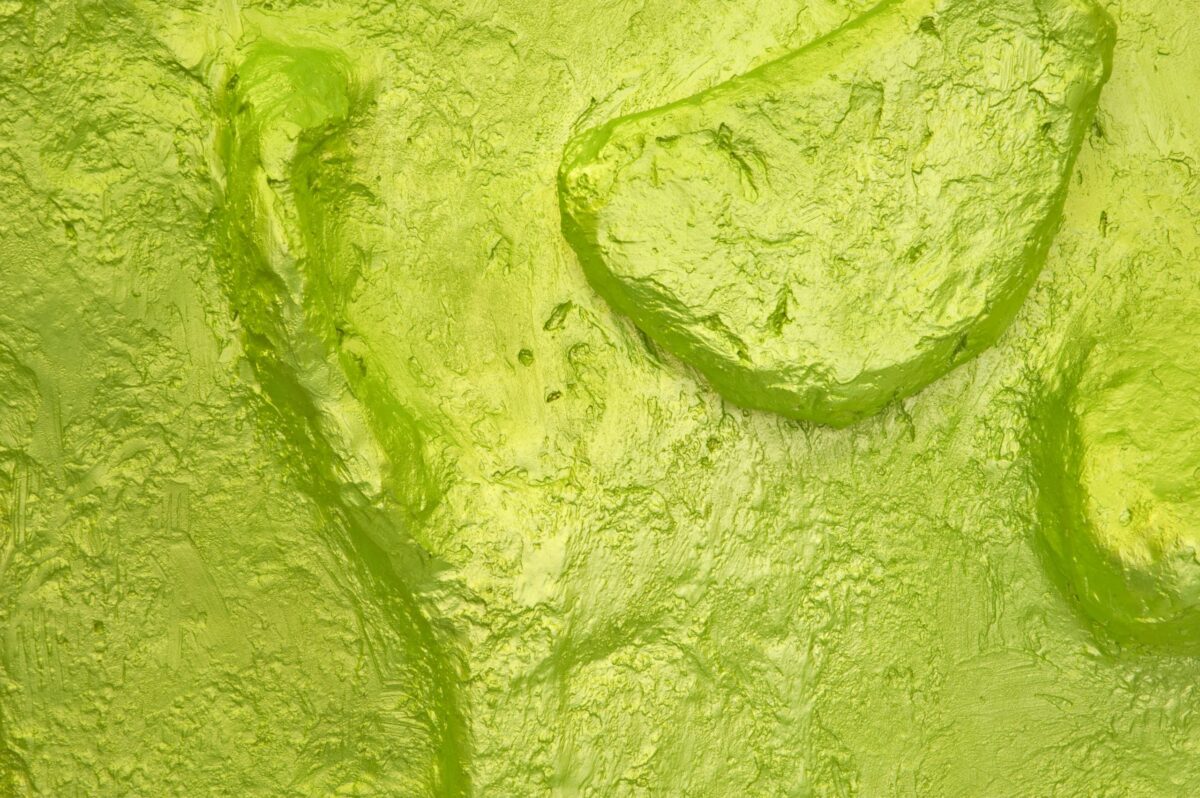 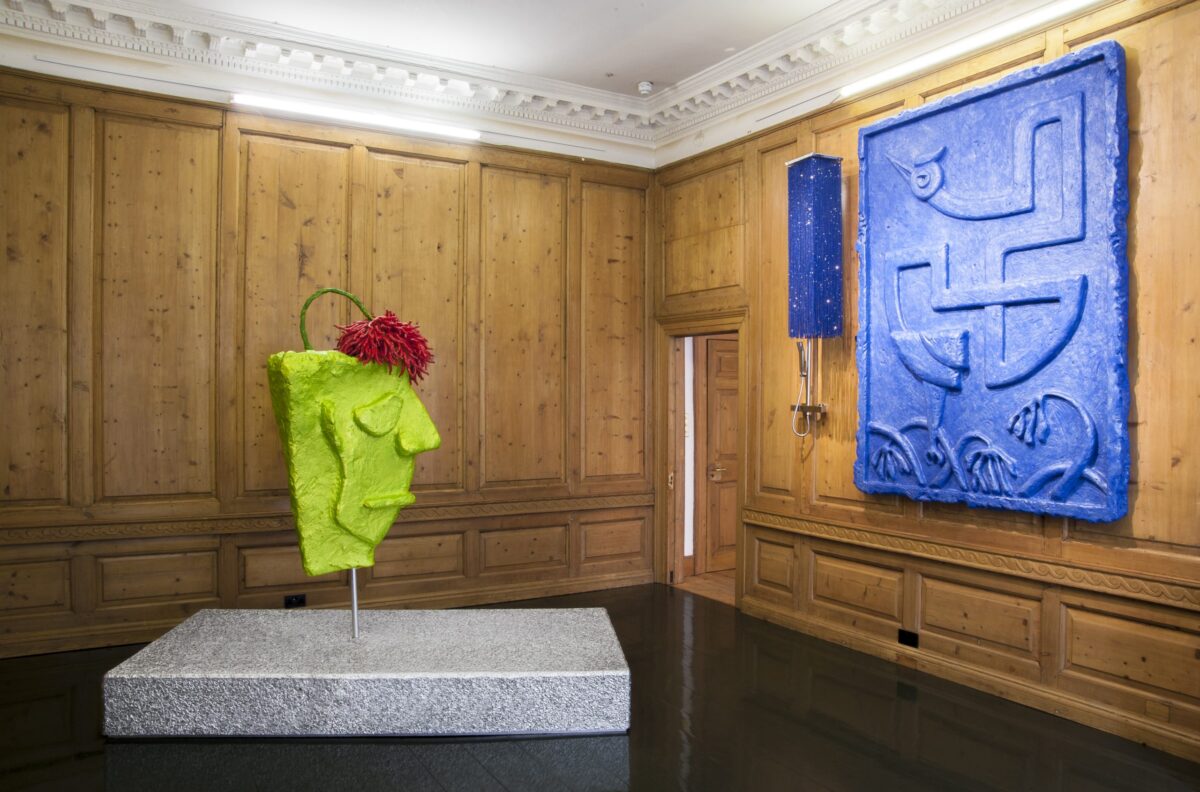 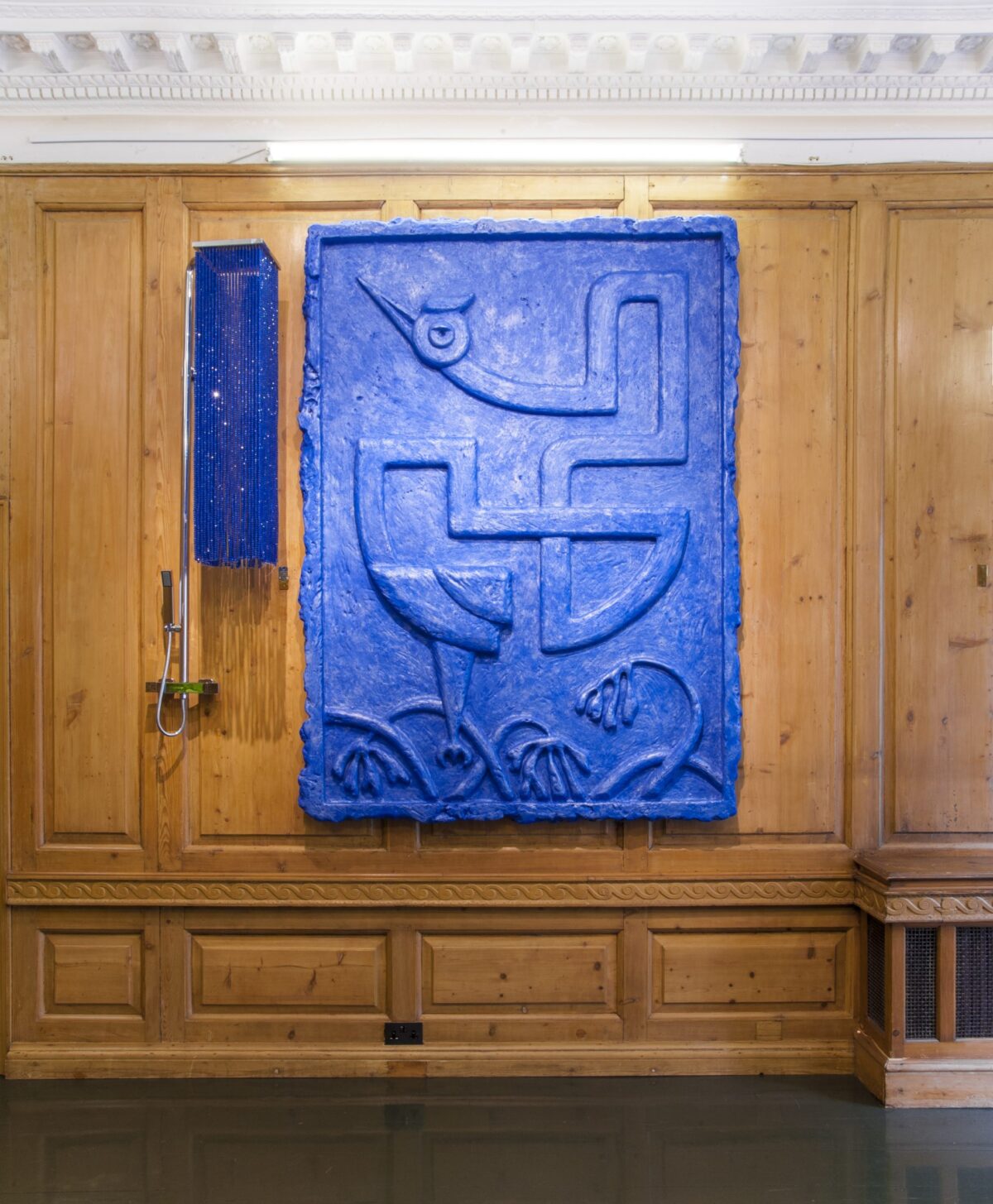 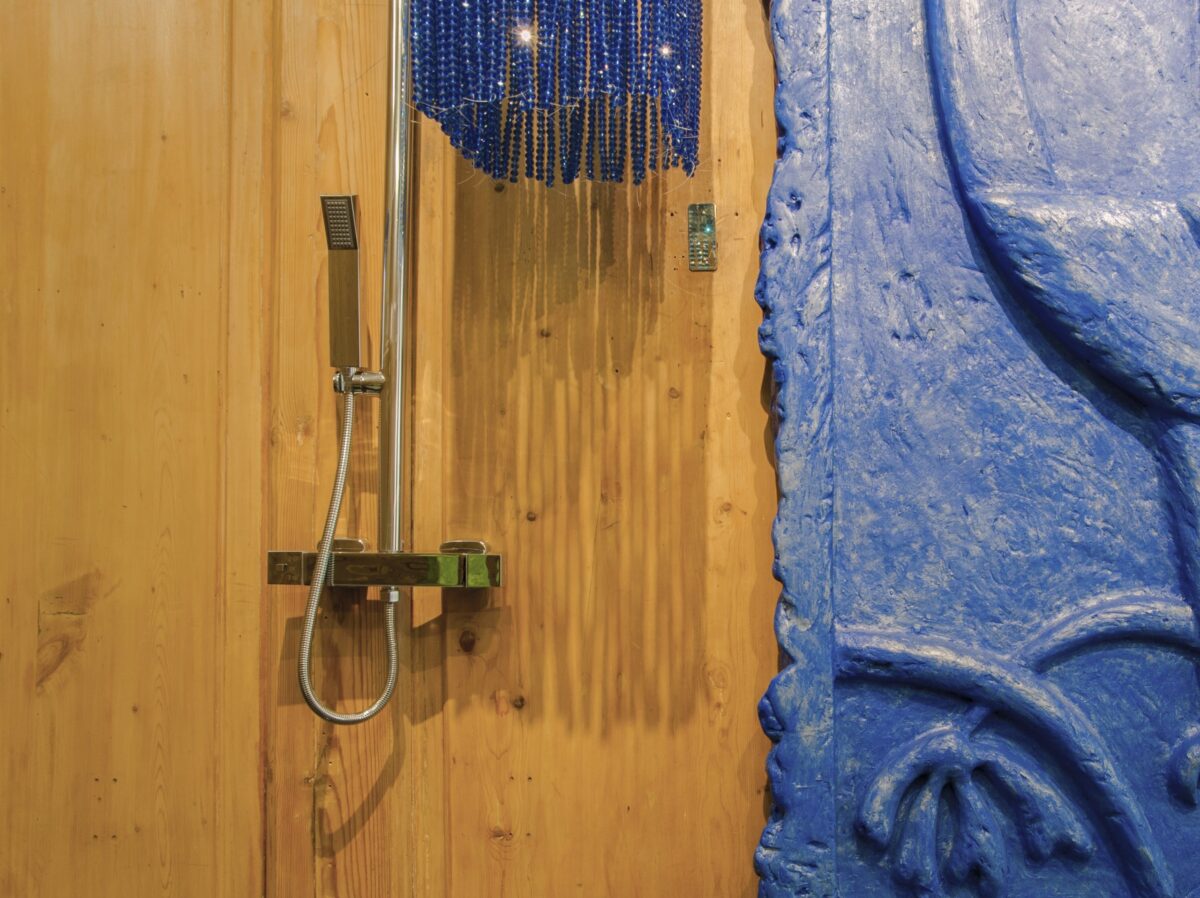 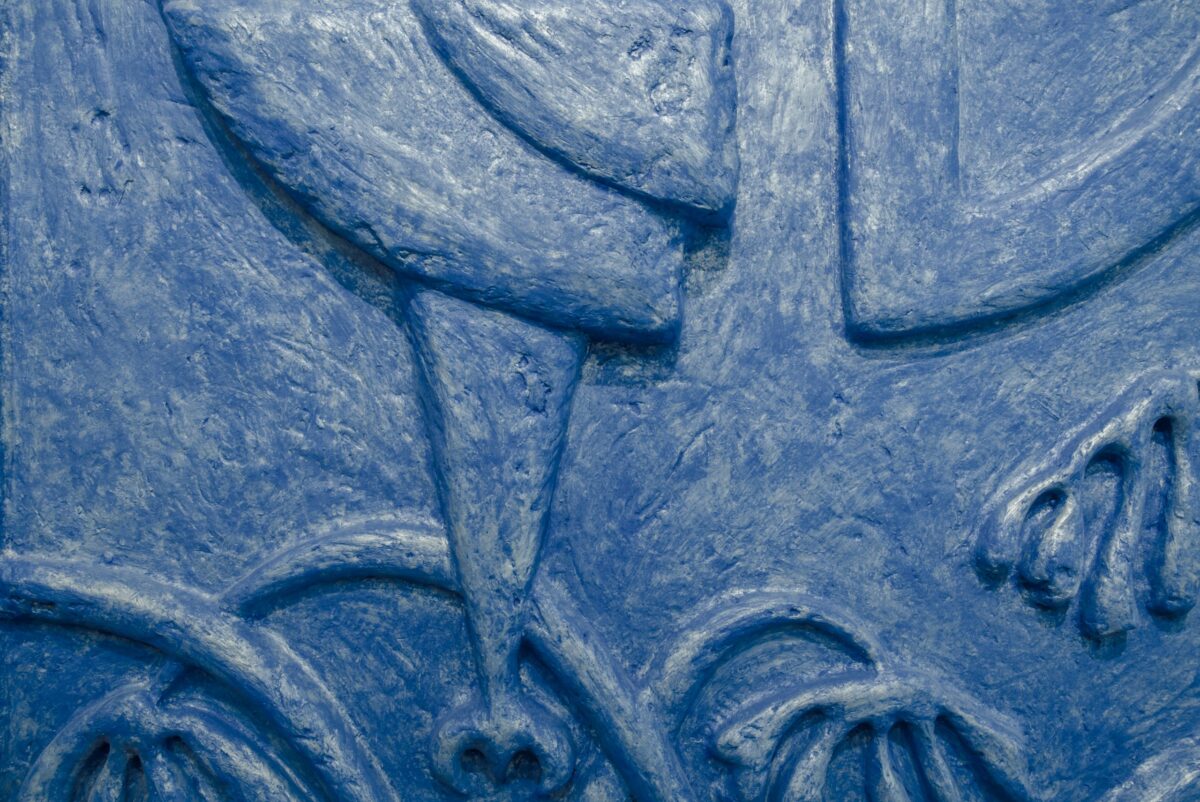 One day, long ago, I was with a scarab. Whilst looking at the shades of a tree, I became a burning cigarette, while a speeding car wheel on the road turned into a mooncake dangling in the night sky.

Another day on earth, elsewhere, a whole city is made from glass.

We heard a story from someone, and told it to another person, the story becomes another story.

One day, long ago, I was with a chameleon. Whilst looking at the shades of a tree, I became a lake, and the speeding car wheel on the road turned into a leopard.

Another day on earth, elsewhere, a whole city is made from glass.

There’s a giant radio in the city looping Op.48 from dusk to late night, everyday.

I stand on the tip of the road, people pass by me, with pairs of red, black, glass and iron eyes.

In the dusk, they reflect vibrant rays of dark grey, which is so extraordinarily beautiful. This beauty delights me.

Happiness turns the city into an eyeball. It follows people’s movements, it never stops for a second.

Sometimes, an eye starts to cry, so the sky begins to rain. The rain churns in other eyes, then it falls into the converging rivers, and finally blends with the teardrop of a crocodile.

Other times, another eye starts to cry, and the sky begins to rain. The rain patters upon the firmament, people then become the screws living in a snare drum, floating; trembling.

There are always times when our eyelids set the city apart, and we’re no longer sure which is on the inside and which is on the outside. Rain continues to fall, but it doesn’t fall onto the ground. Raindrops are suspended in the air, gleaming, and so the stars turn transparent.

Everything is quiet in the rain. Passion runs out. We become the coordinates of this city, the parameters of surrounding things, as if we were in some kind of game, and every step that we take would change its order.

The city after the rain smells of elephants. Silvery roofs and heights of the railings are arrayed into tight circles, leaping from one to another. An upset, faceless sandstorm that comes from the centre turns into a sketch.