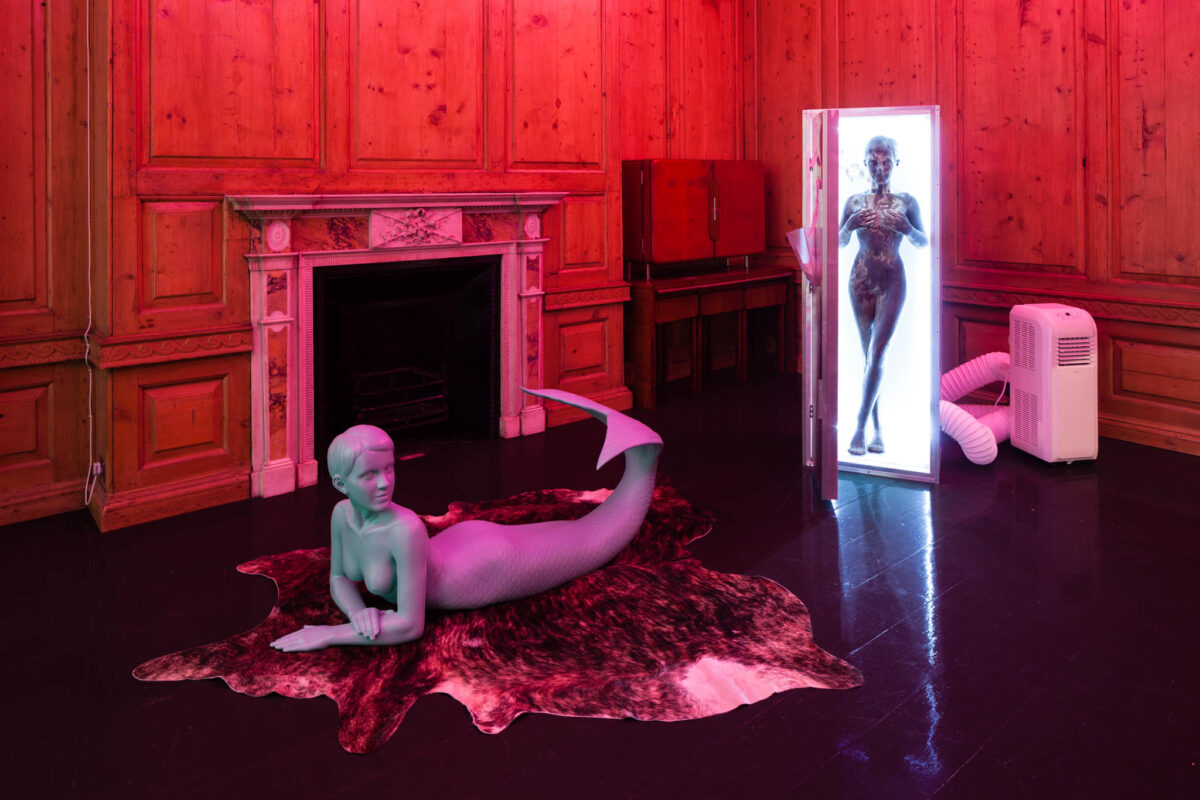 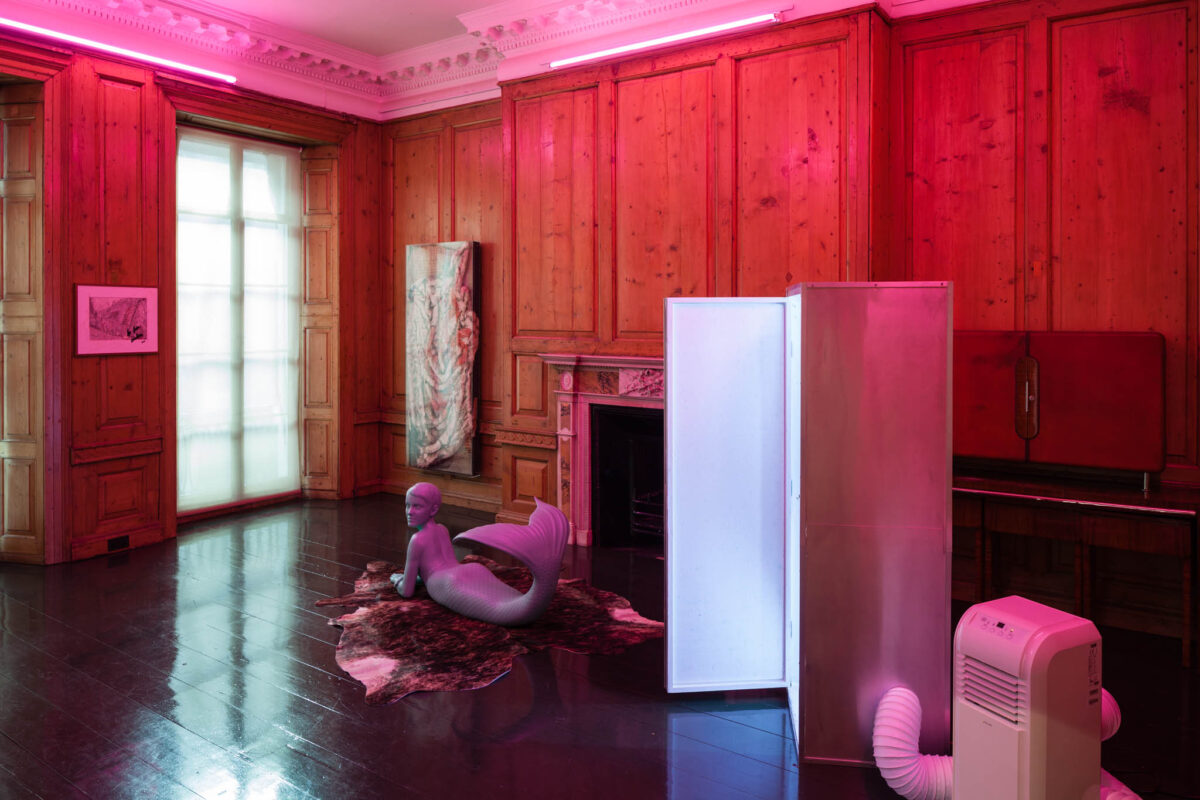 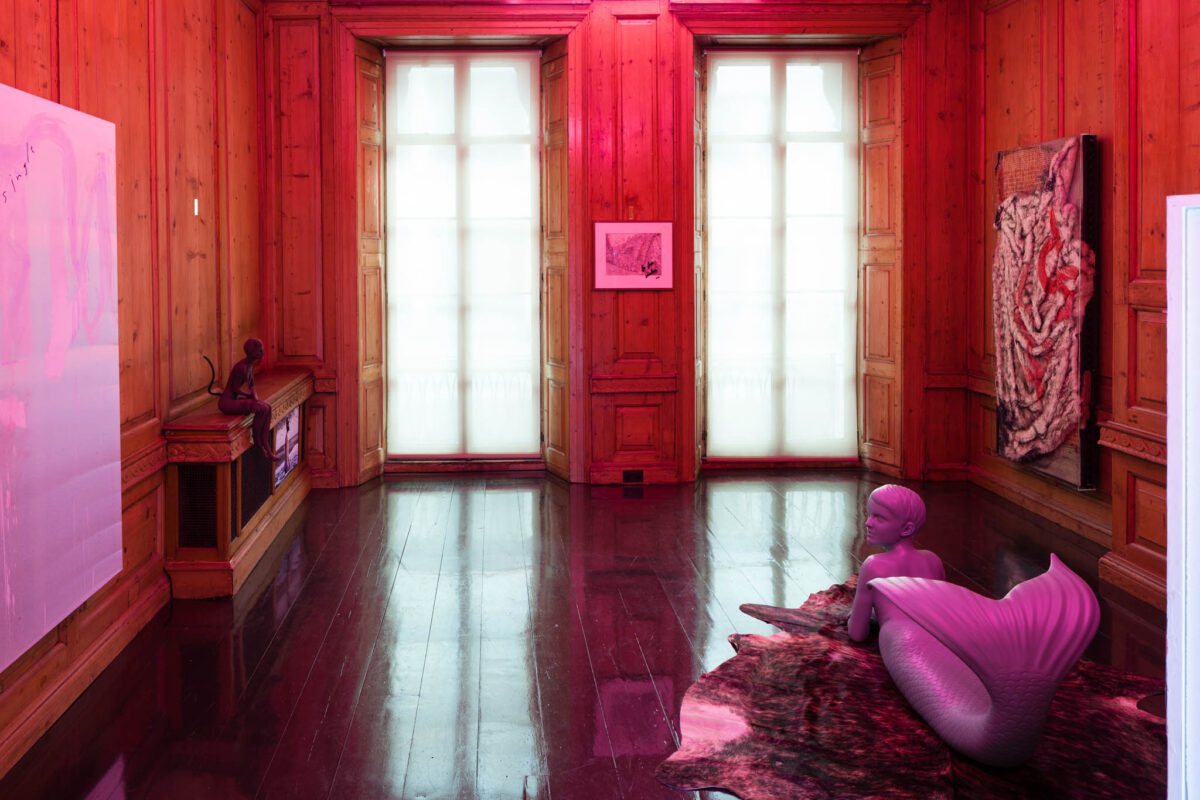 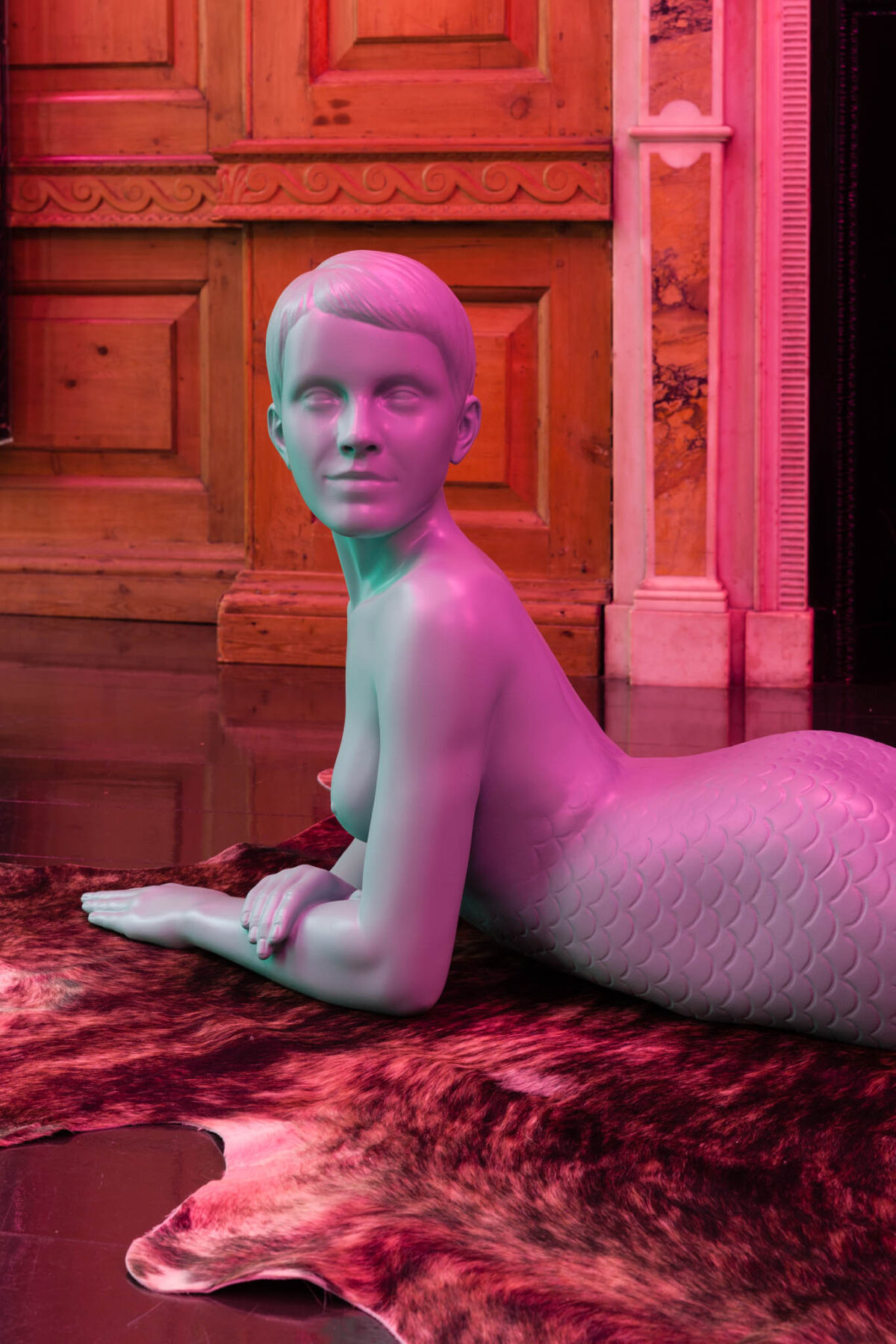 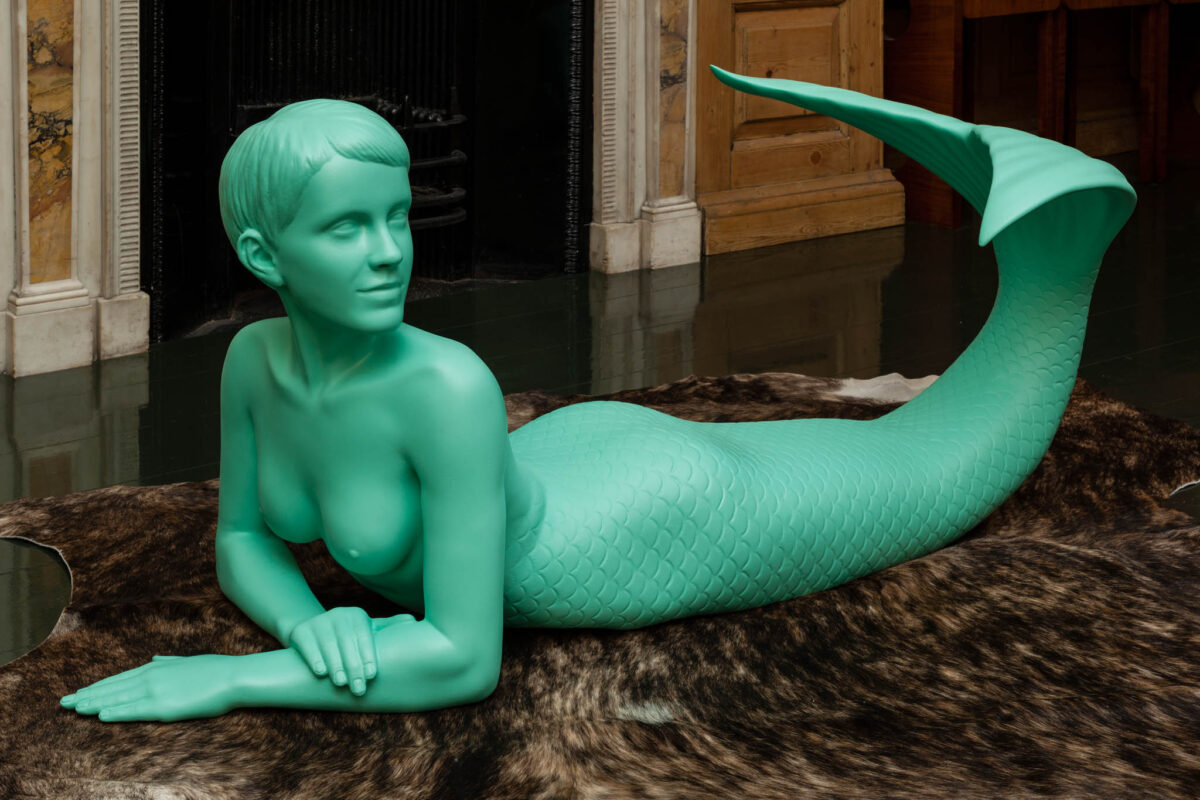 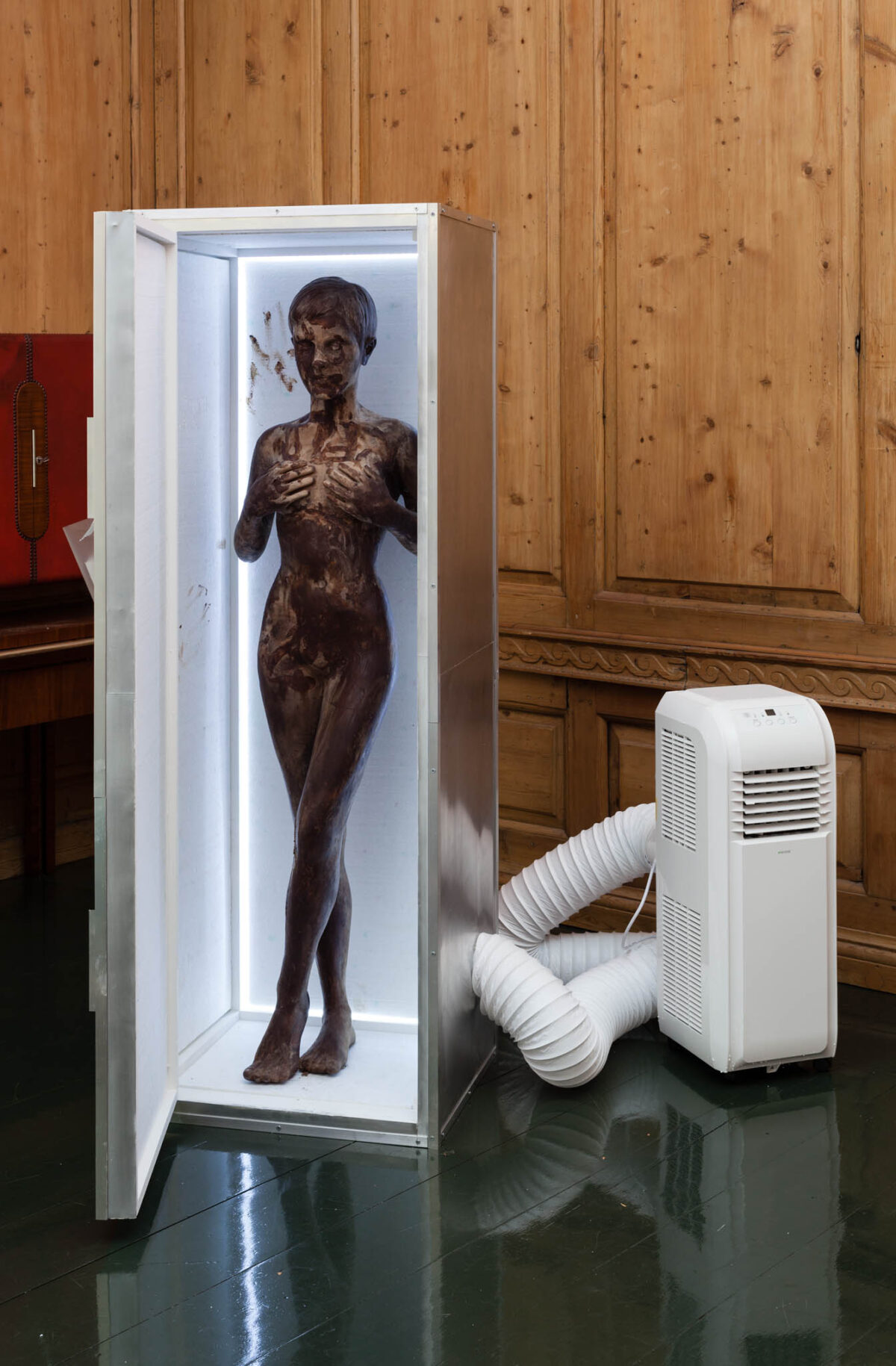 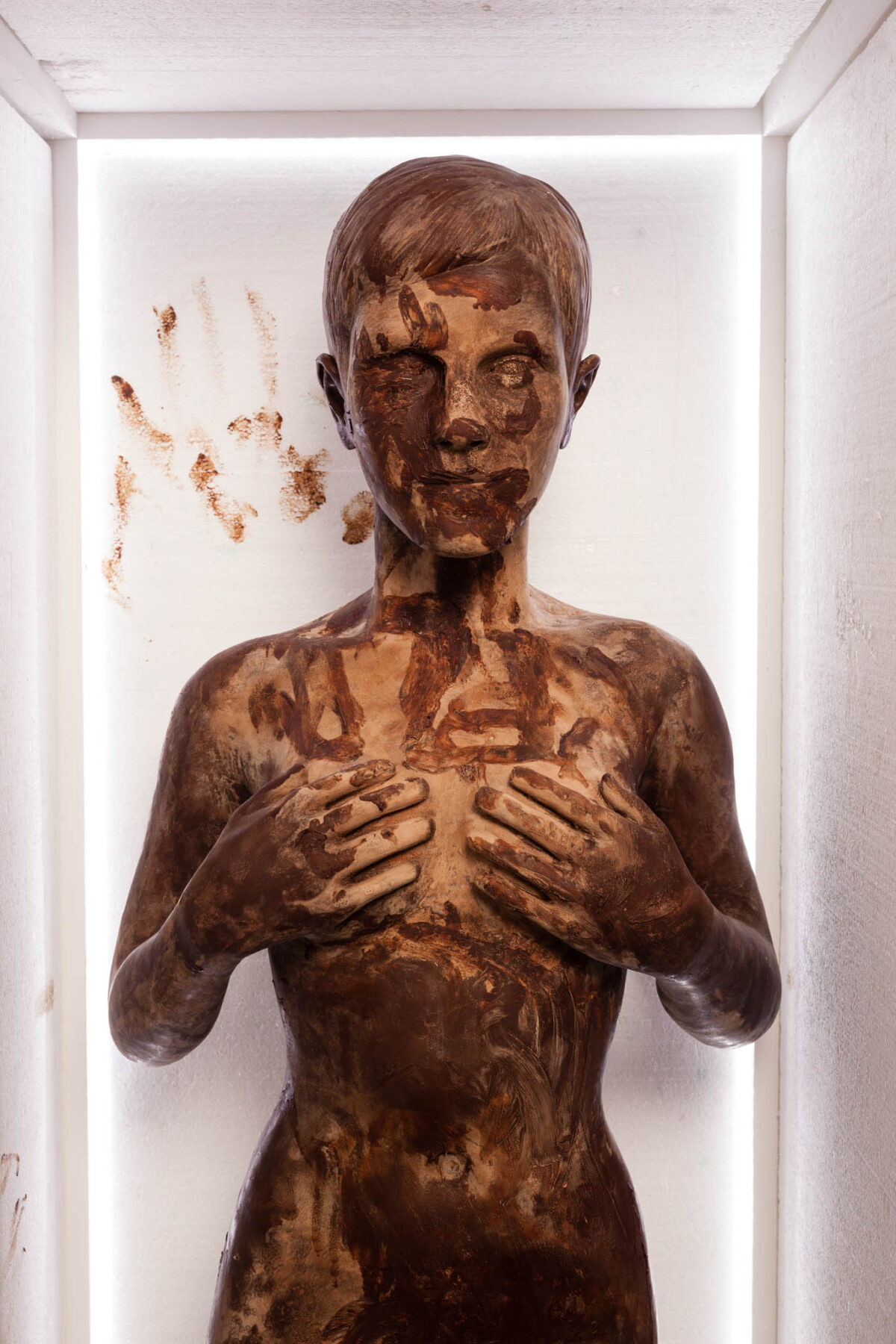 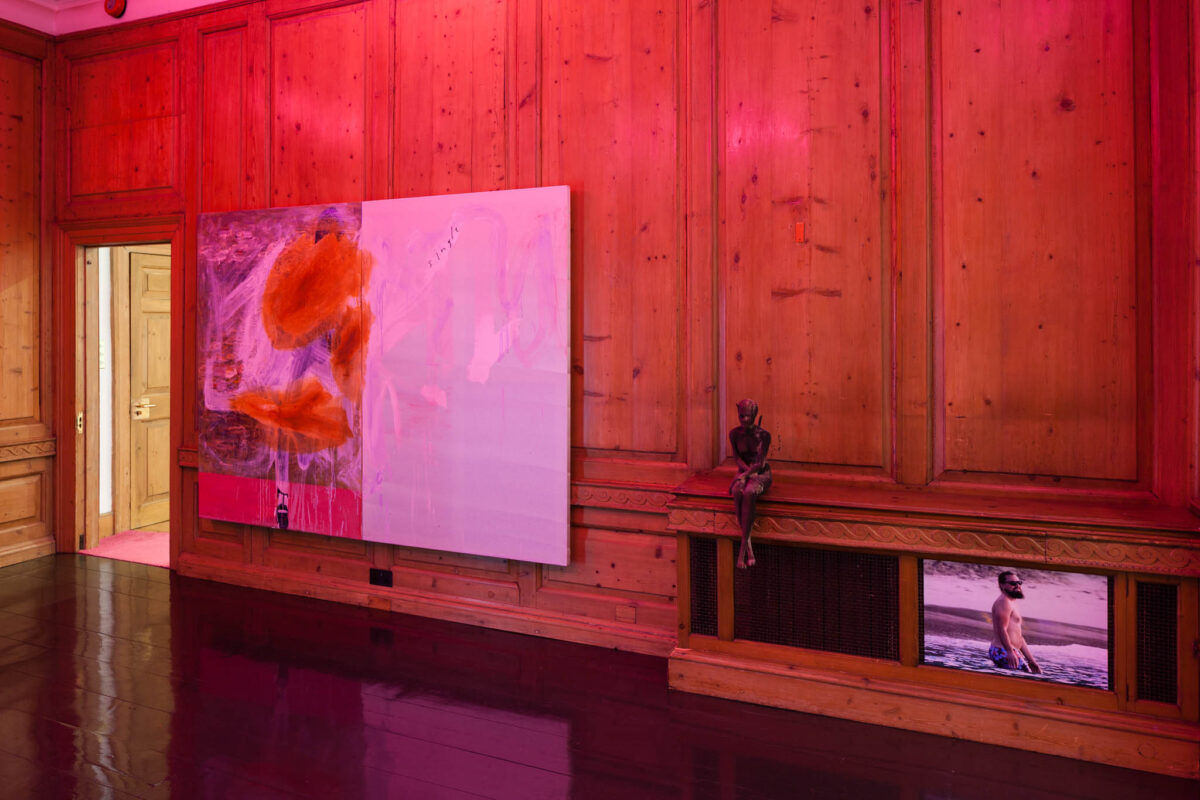 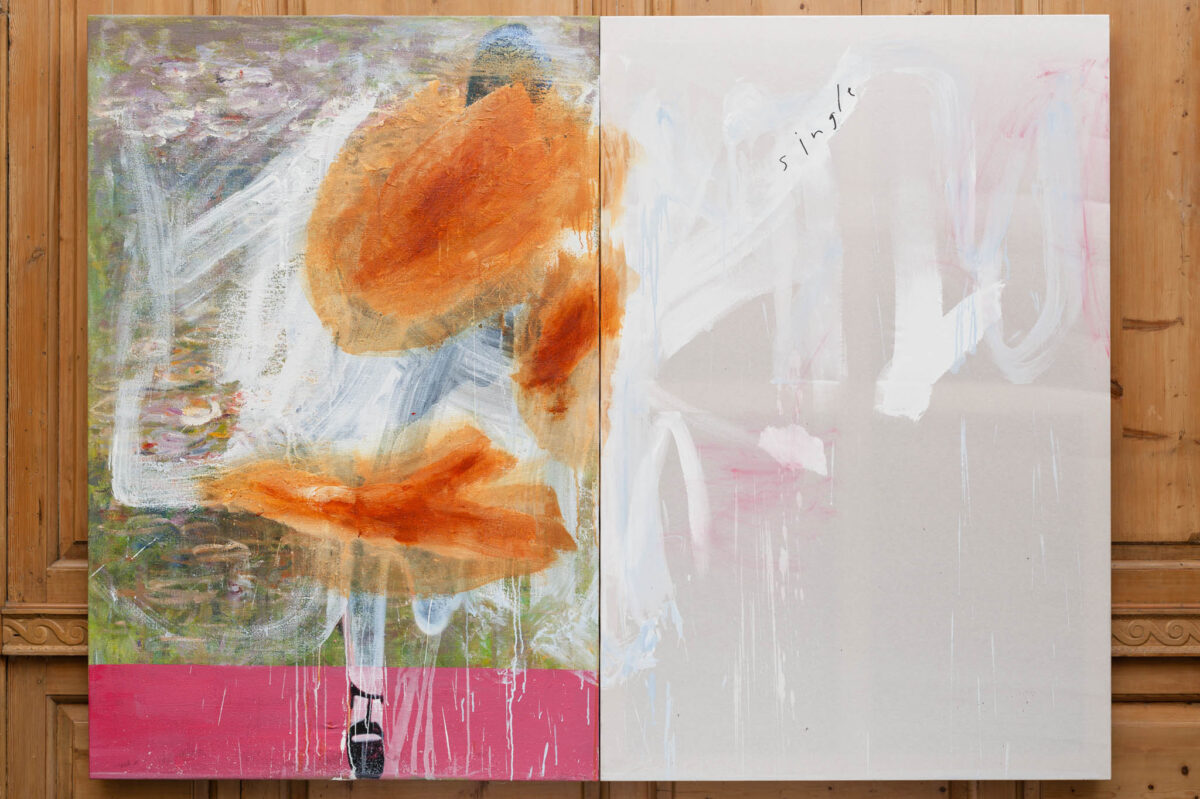 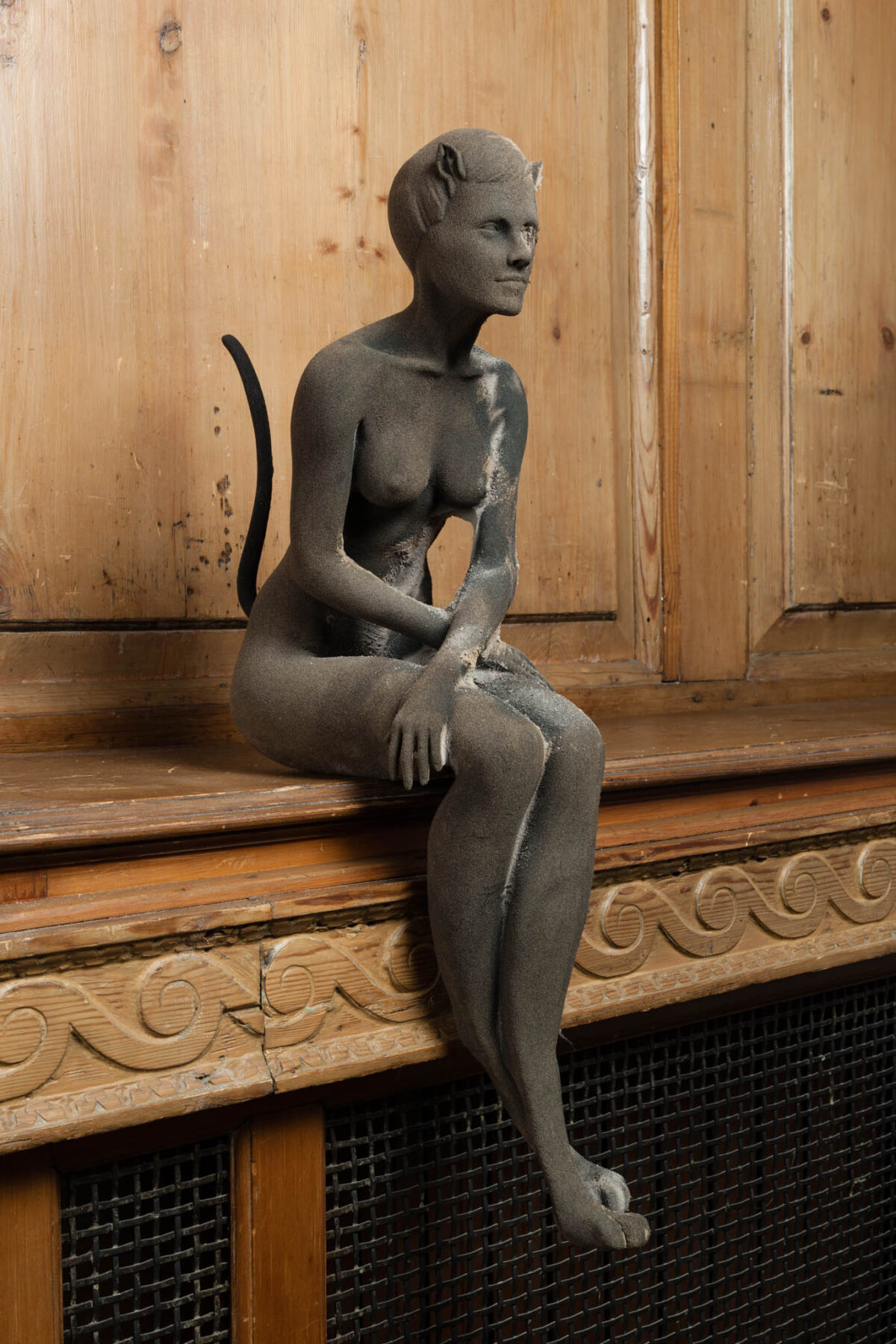 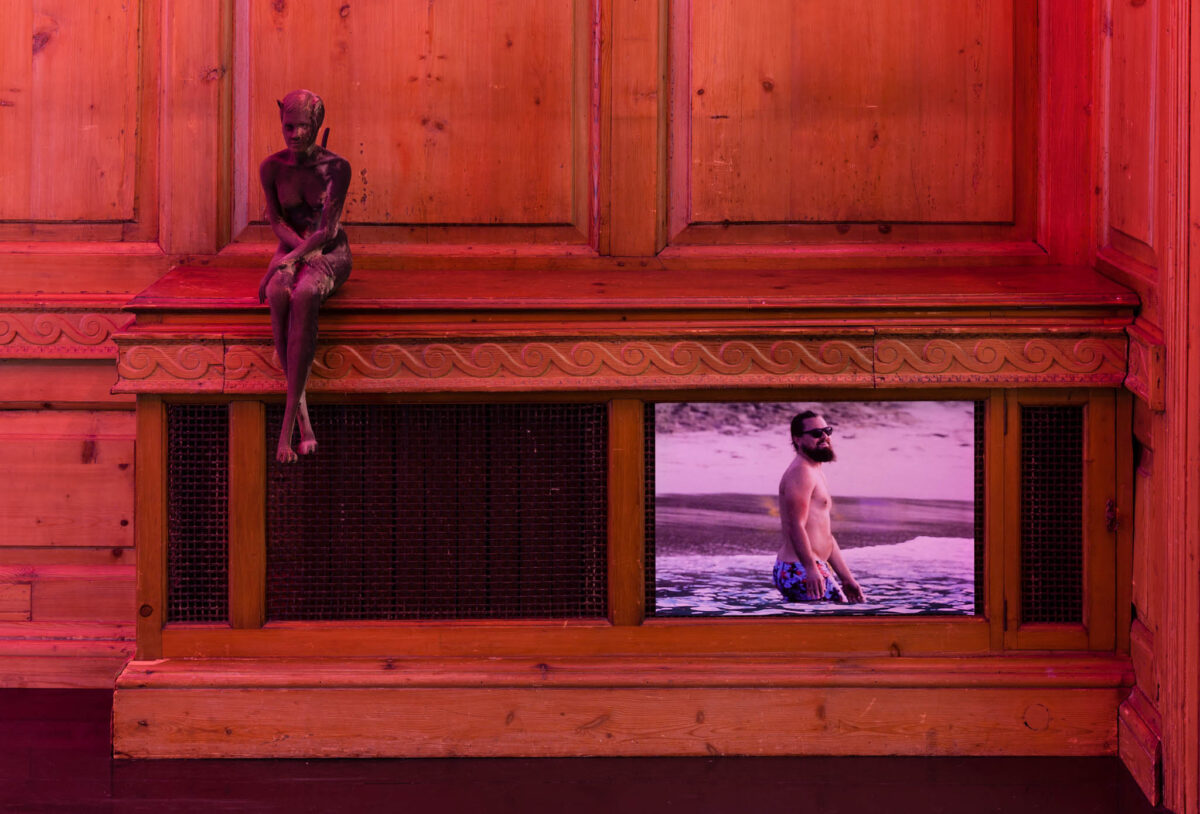 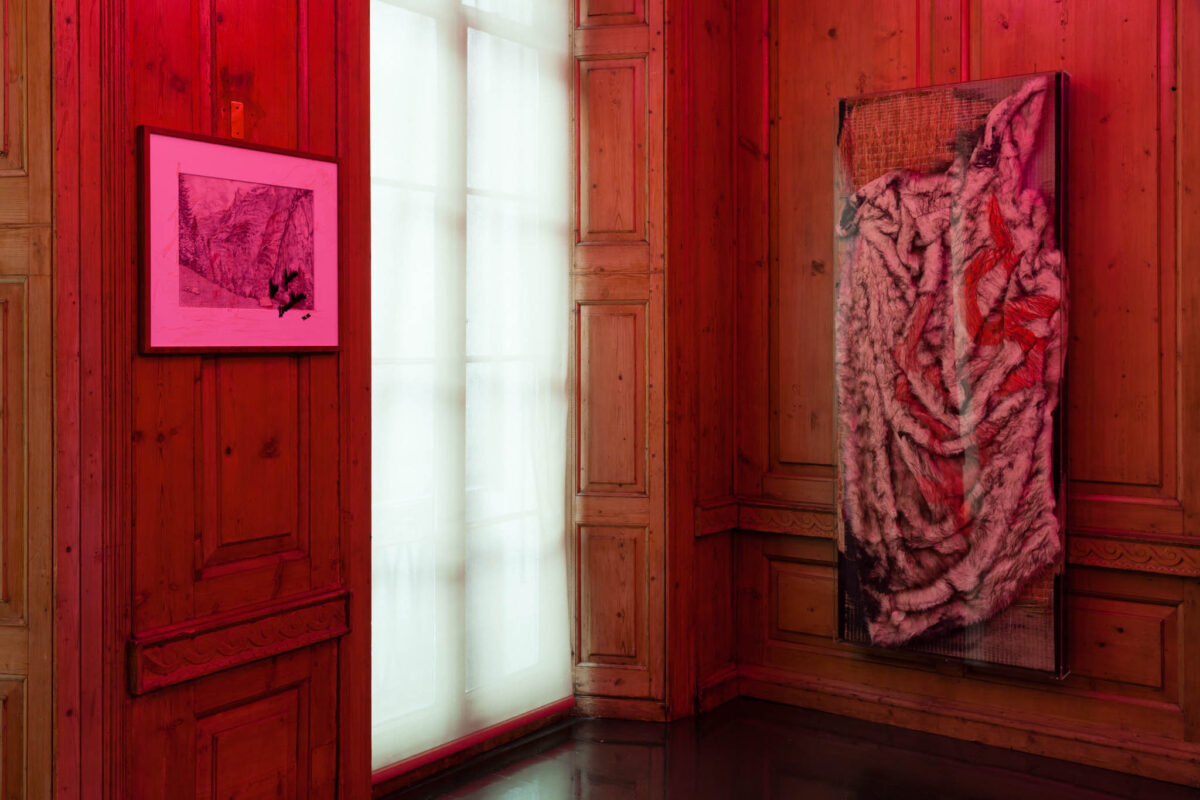 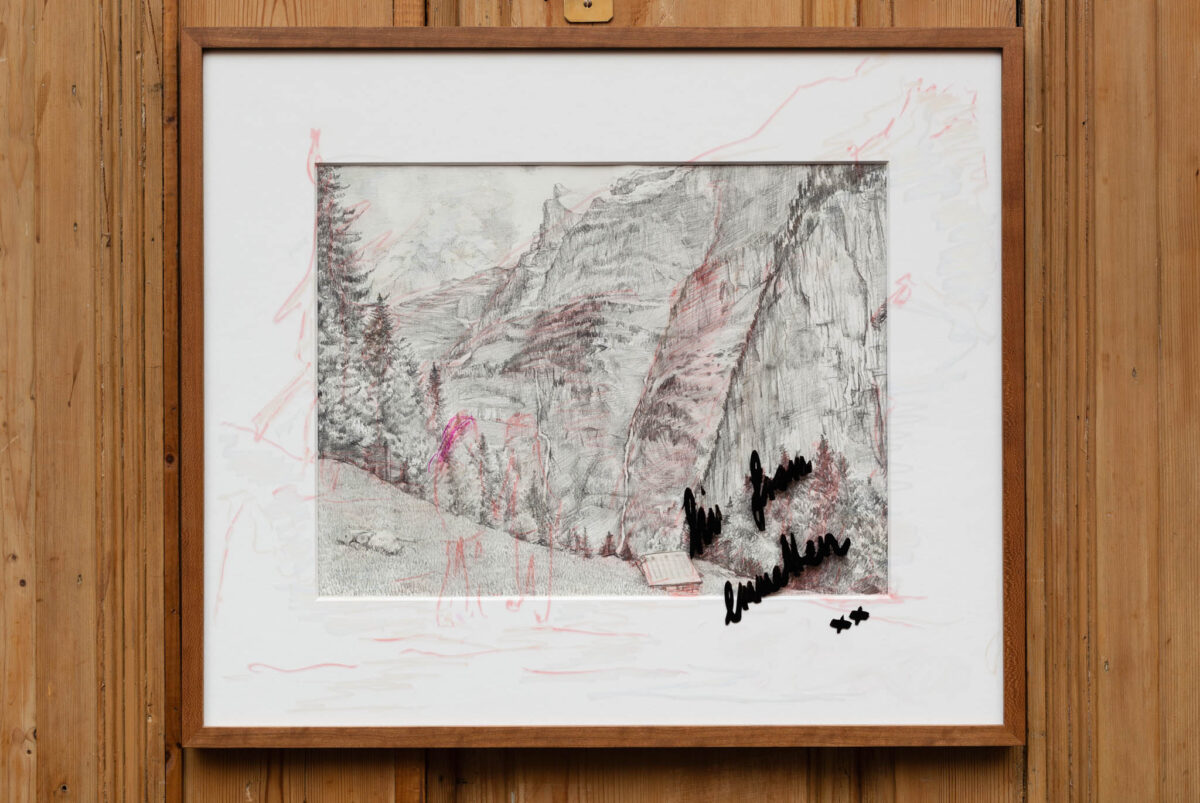 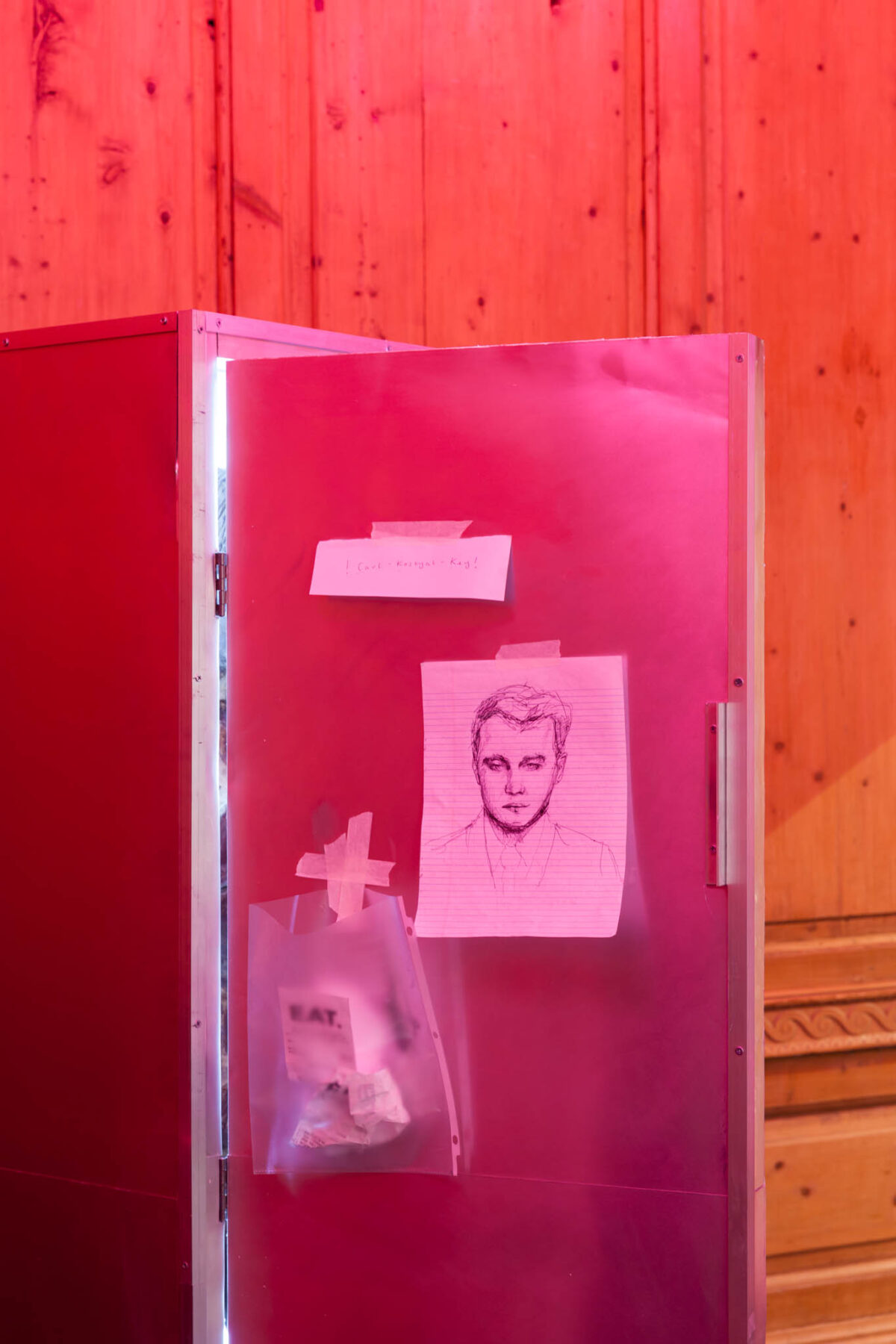 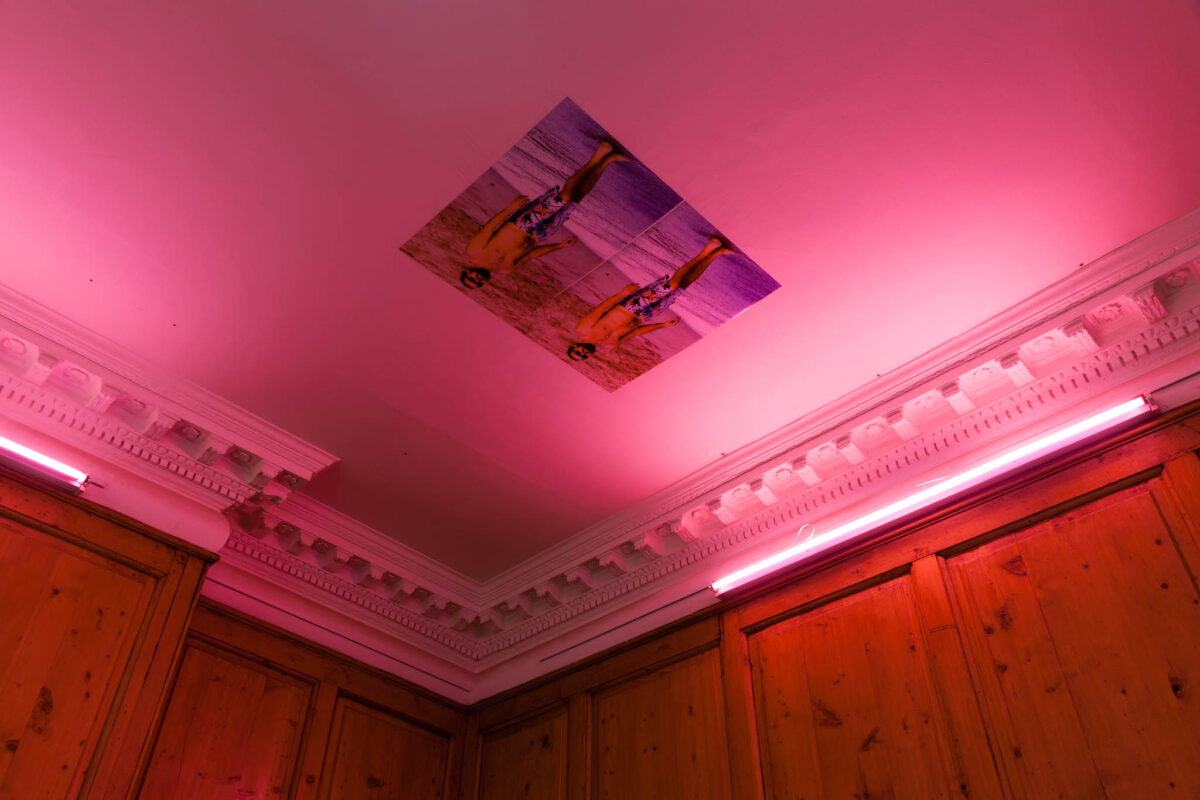 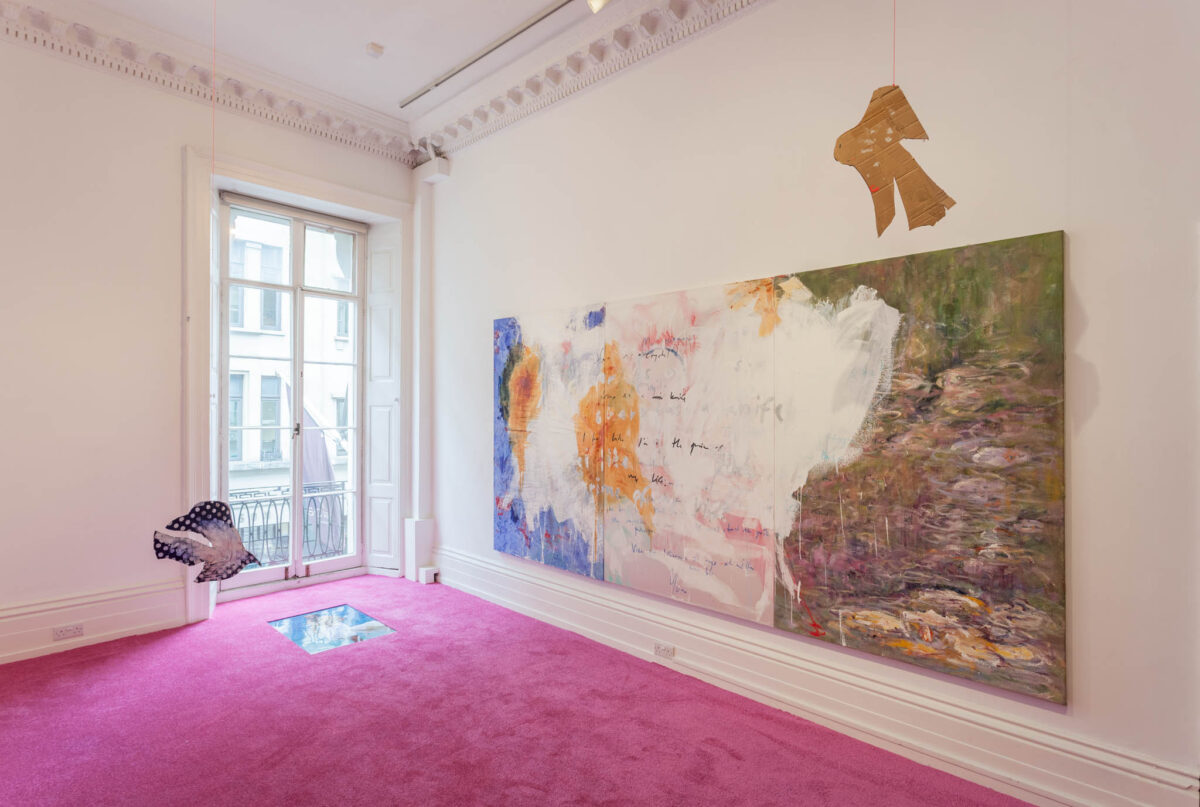 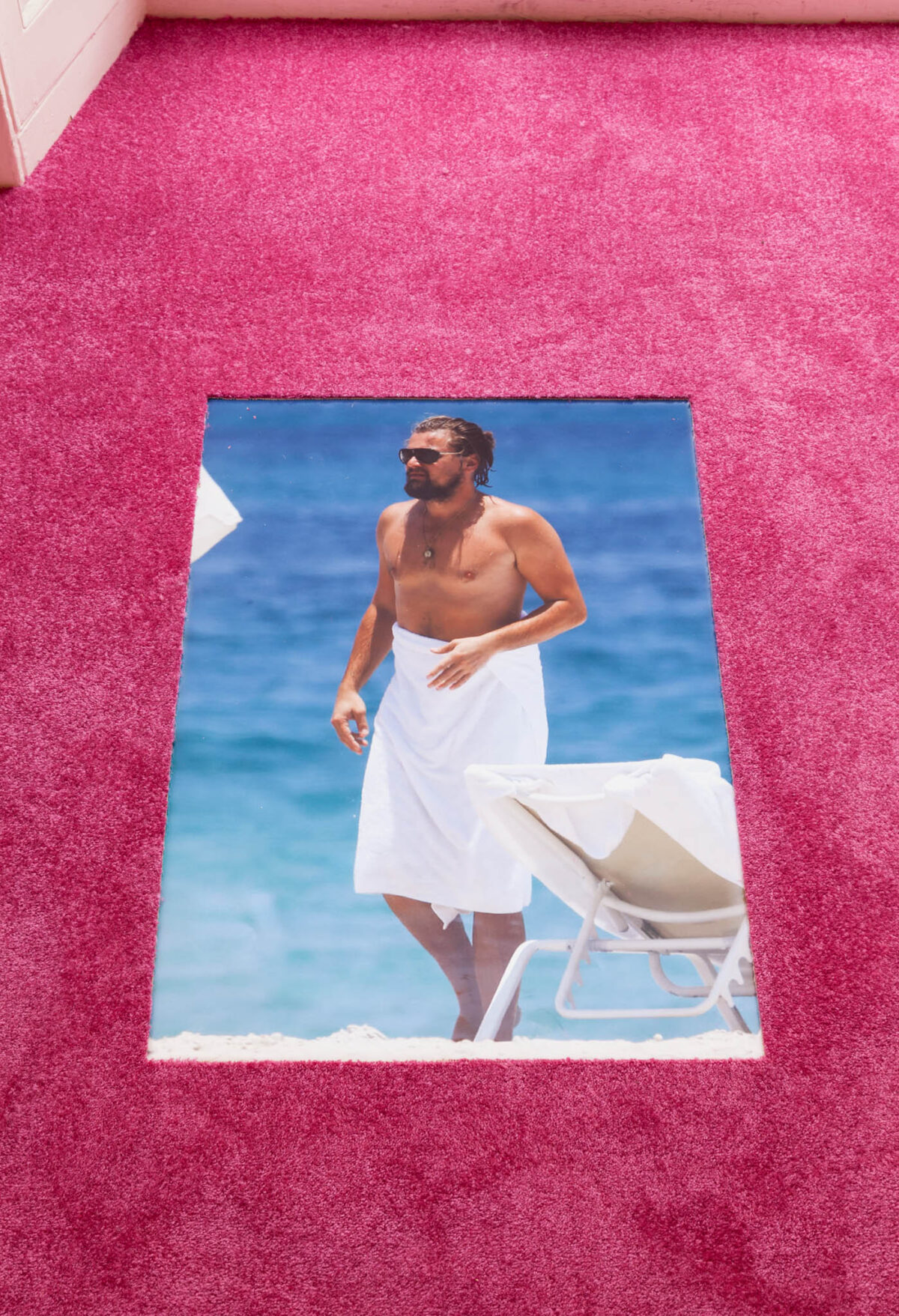 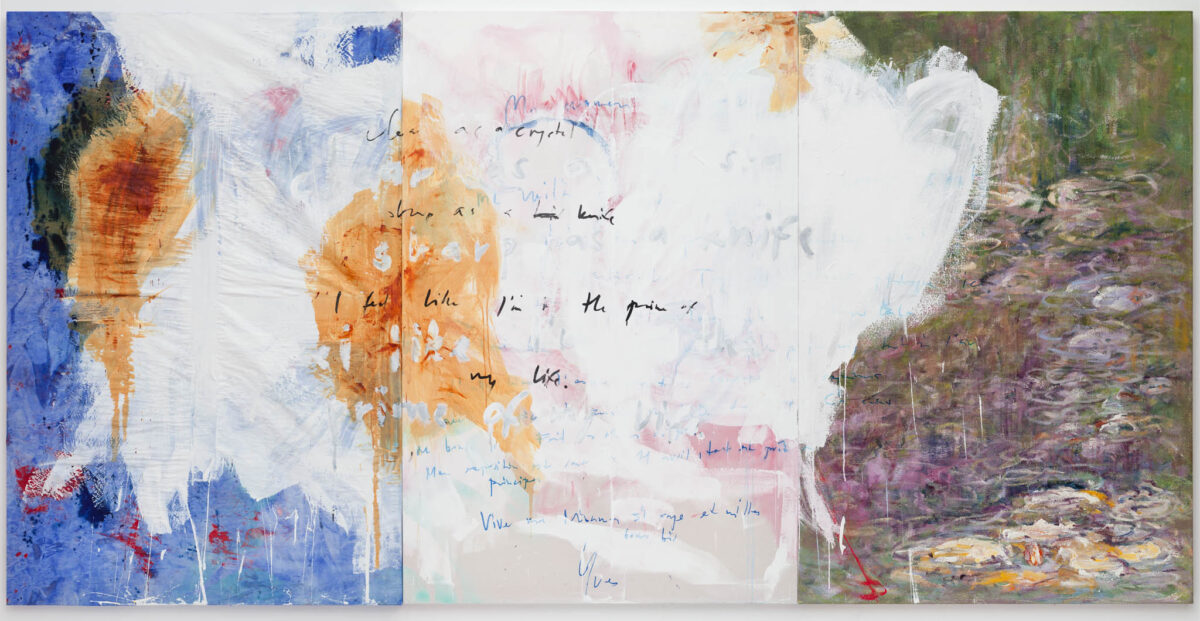 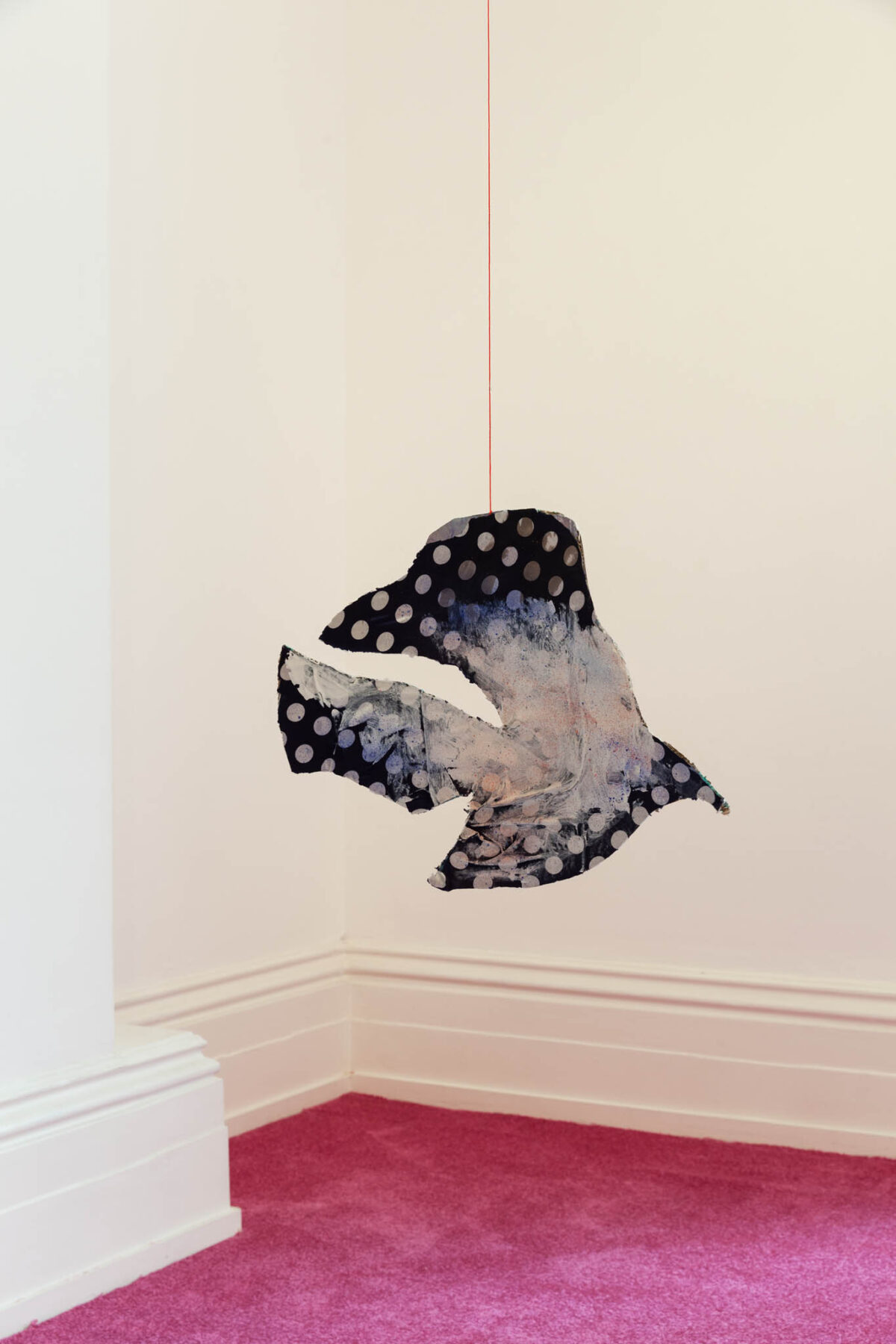 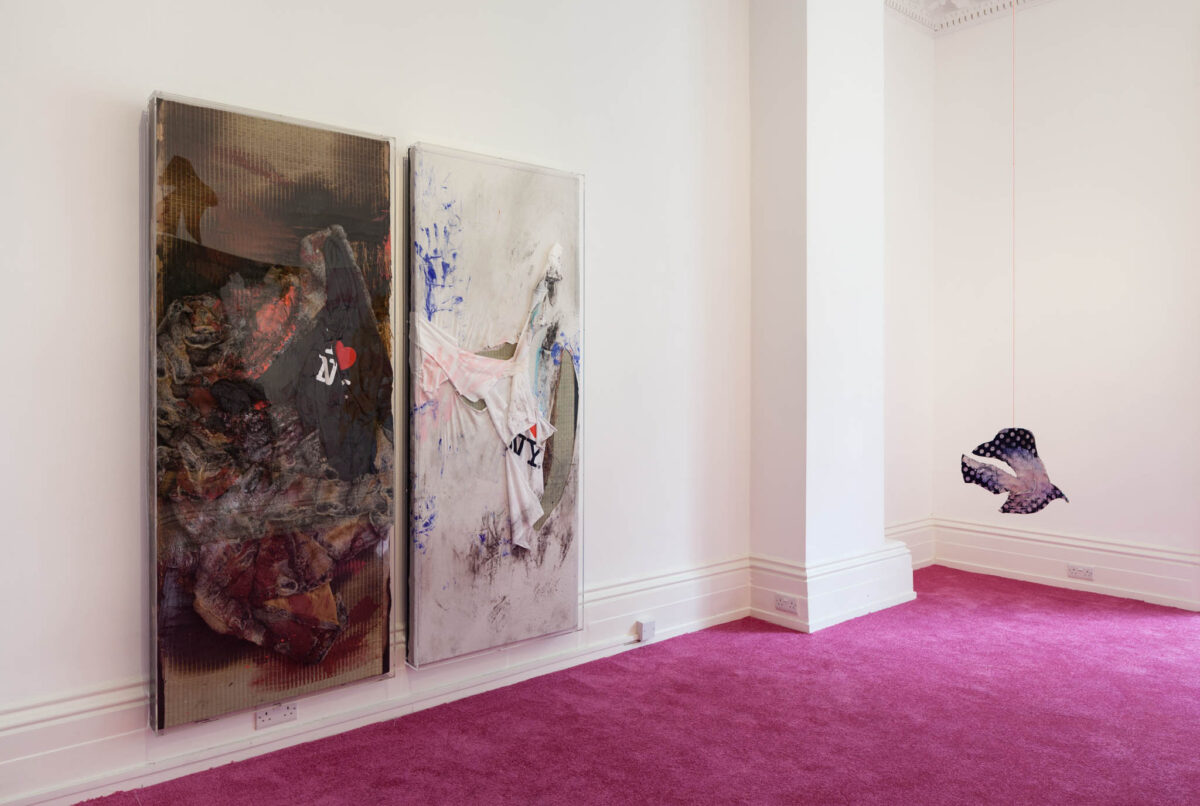 Once you’ve given up the ghost, everything follows with dead certainty; even in the midst of chaos. From the beginning it was never anything but chaos: it was fluid which enveloped me, which I breathed in through the gills. In this sub-strata, where the moon shone steady and opaque, it was smooth and fecundating; above it was a jangle and a discord. Far deeper, where the water is as blue as the prettiest cornflower, where no cable could fathom and many church steeples, piled one upon another, would not reach from the ground beneath to the surface of the water above, we must not imagine that there is nothing but bare yellow sand. No, indeed; the most singular flowers and plants grow there, the leaves and stems of which are so pliant, that the slightest agitation of the water causes them to stir as if they had life, surfing the tides.

In my bitterness I often search for reasons to condemn them, the better to condemn myself. For I am like them too, in many ways. For a long while I thought I had escaped, but as time goes on I see that I am no better, that I am a even a little worse, because I saw more clearly than they ever did and yet reminded powerless to alter my life. People often think of me as an adventurous fellow; nothing could be farther from the truth. My adventures were always adventitious, always thrust on me, always endured rather than undertaken. I am of the very essence of that proud, boastful Nordic people who have never had the least sense of adventure but who nevertheless have scoured the earth, turned it upside down, scattering relics and ruins everywhere. Restless spirits, but not adventurous ones. Agonizing spirits, incapable of living in the present. Disgraceful cowards, all of them, myself included. For there is only one great adventure and that is inward towards the self, and for that, time nor space nor even deeds matter.

For that, you need to be alone. You need to ponder your shame and despair in seclusion; you need the sunshine and the paving stones of the streets without companions, without conversation, face to face with yourself, with only the music of your heart for company.

Now and then a friend was converted; it was something to make me puke. I had no more need of God than he had of me, and if there were one, I often said to myself, I would meet him calmly and spit in his face. But words are loneliness and I’ve lived out my melancholy youth. Do anything, but let it produce joy. Do anything, but let it yield ecstasy. I don’t give a fuck anymore what’s behind me, or what’s ahead of me. I’m healthy. Incurably healthy. No sorrows, no regrets. No past, no future. The present is enough for me. Day by Day. Today!