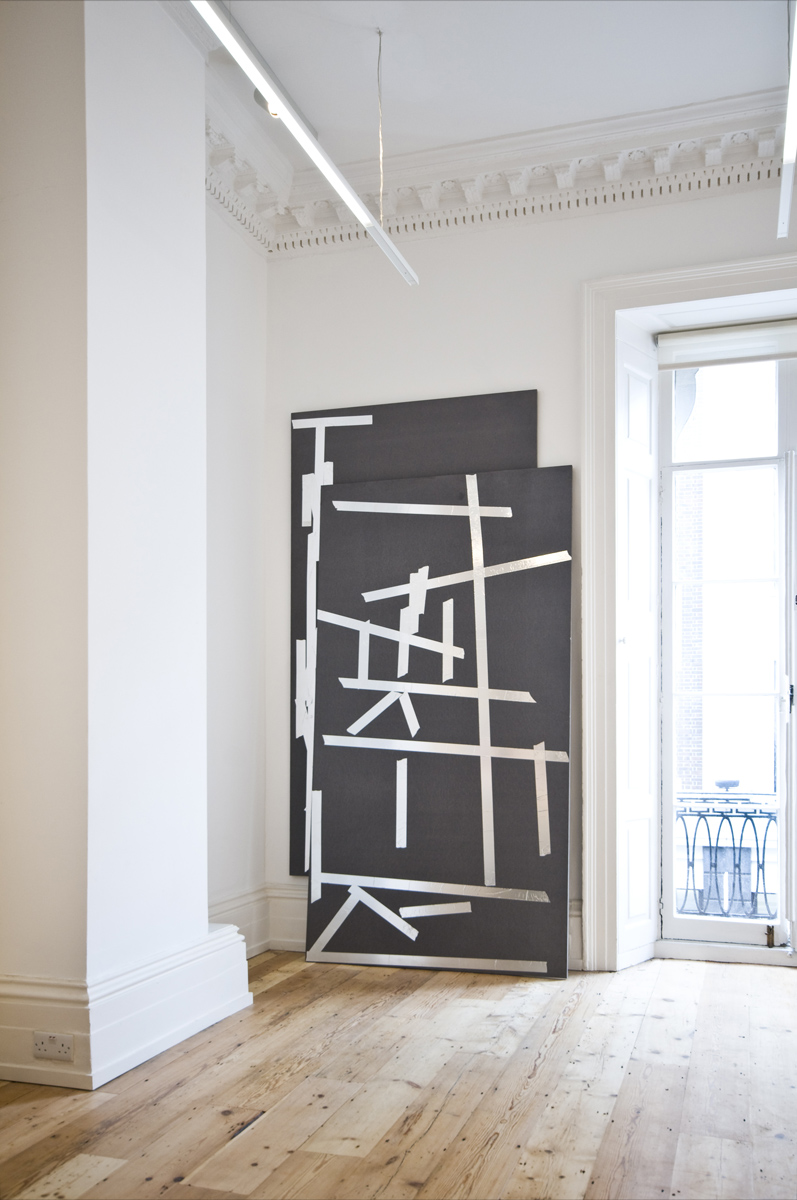 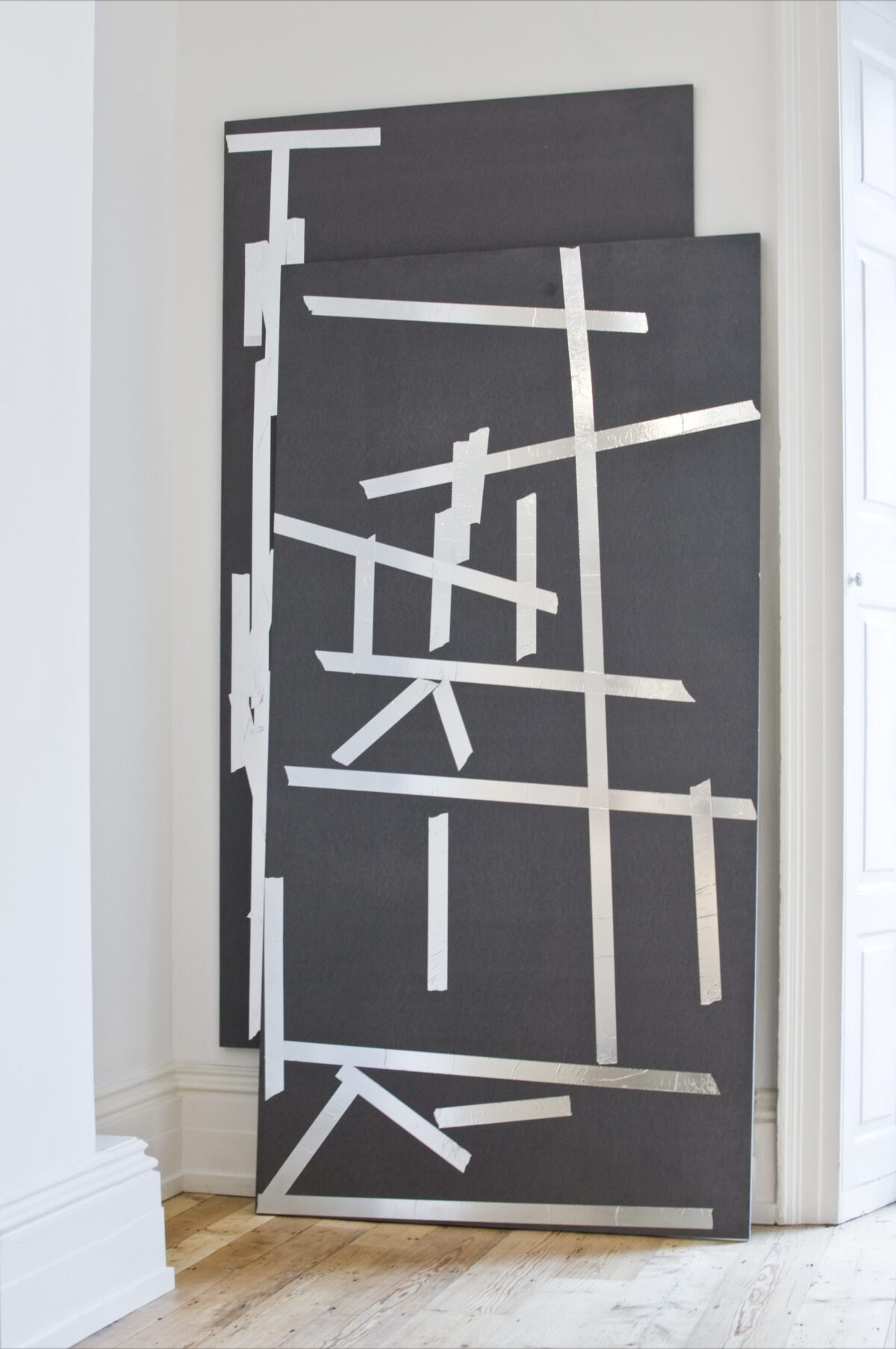 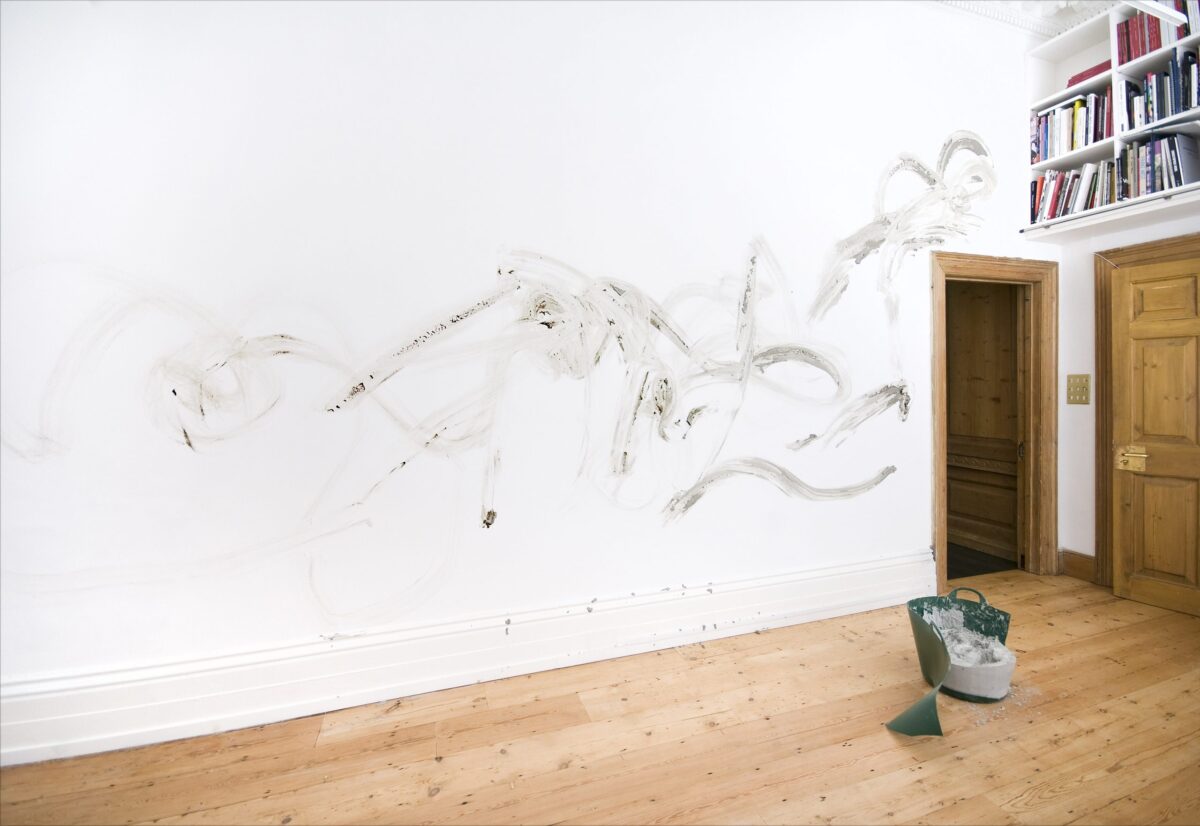 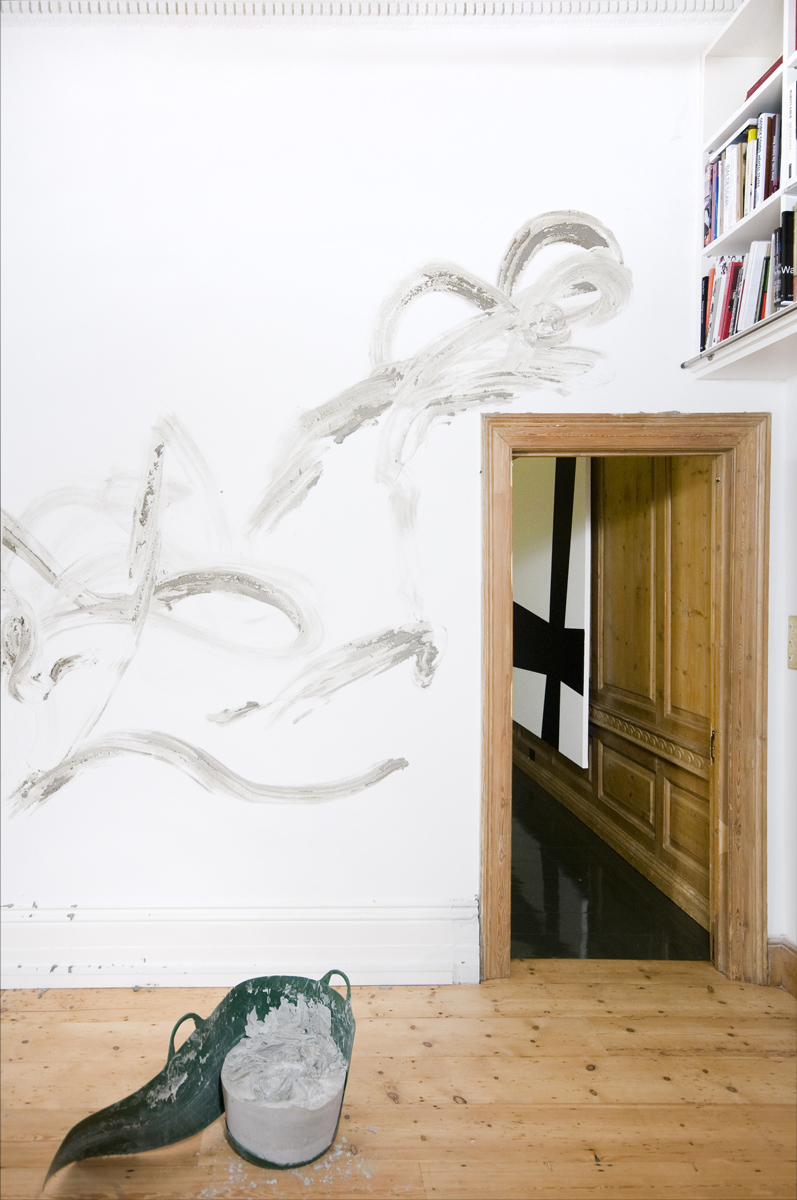 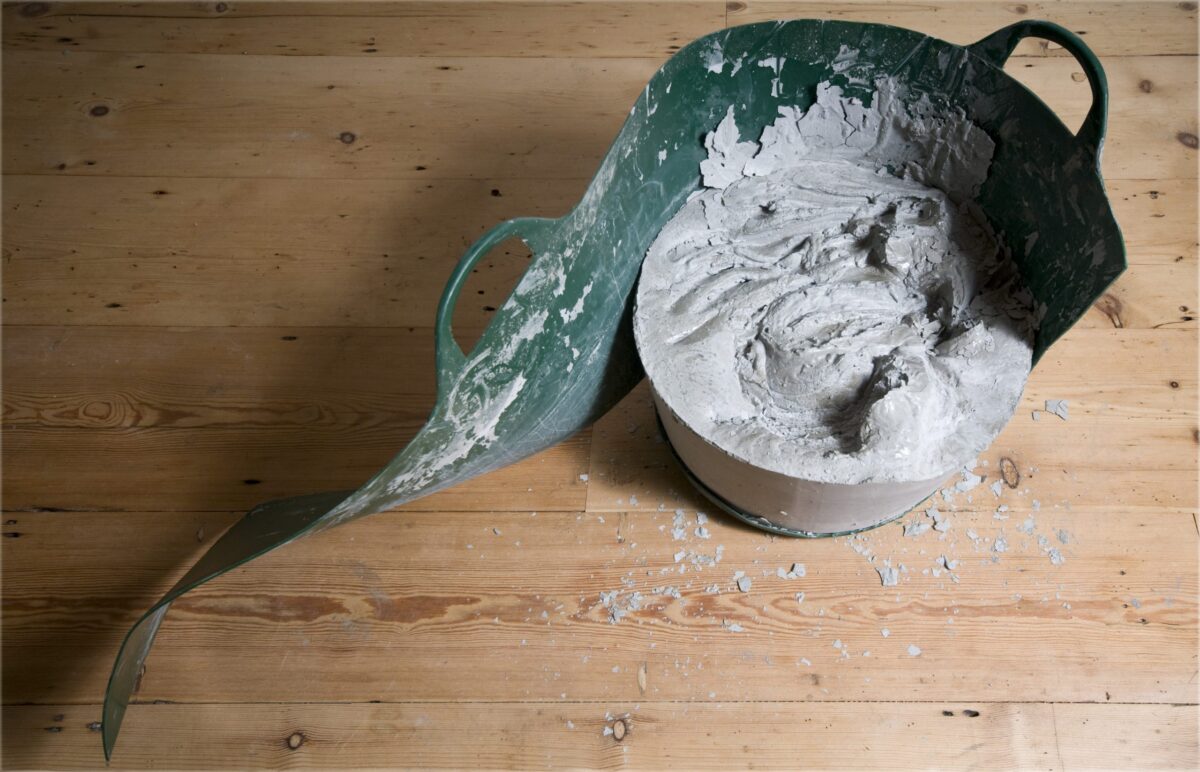 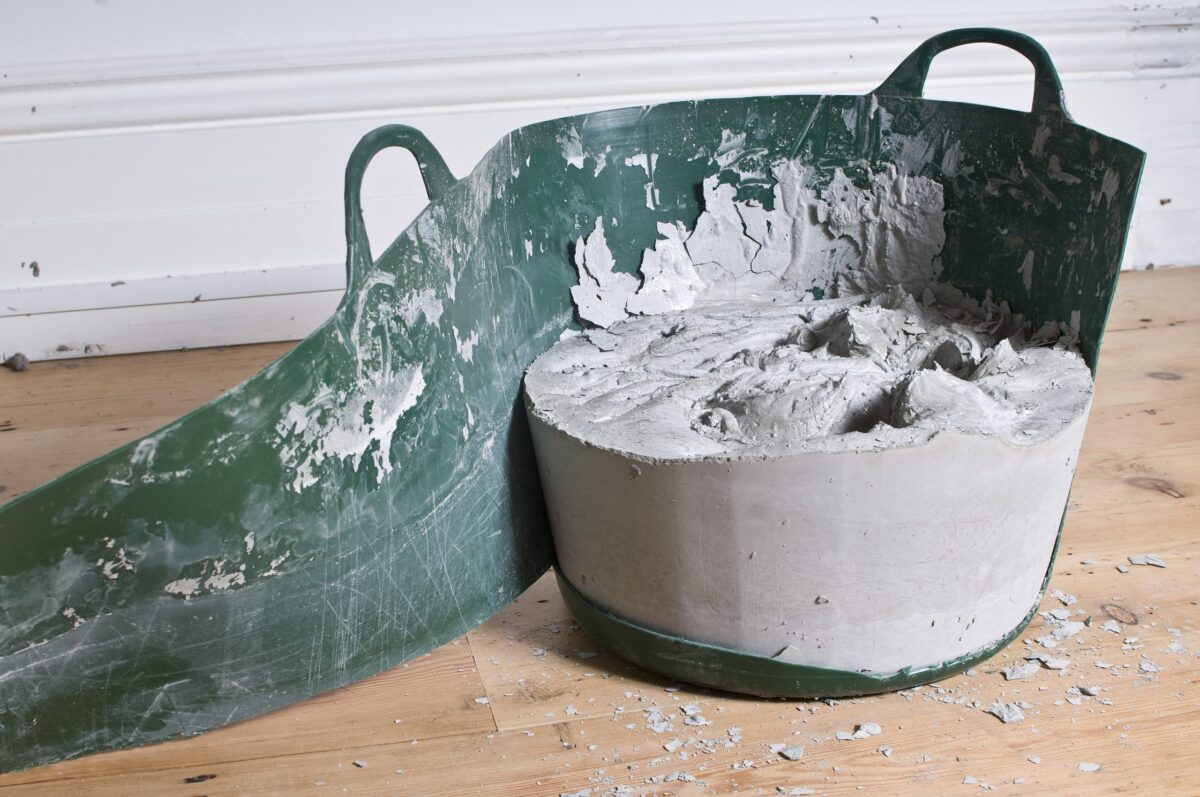 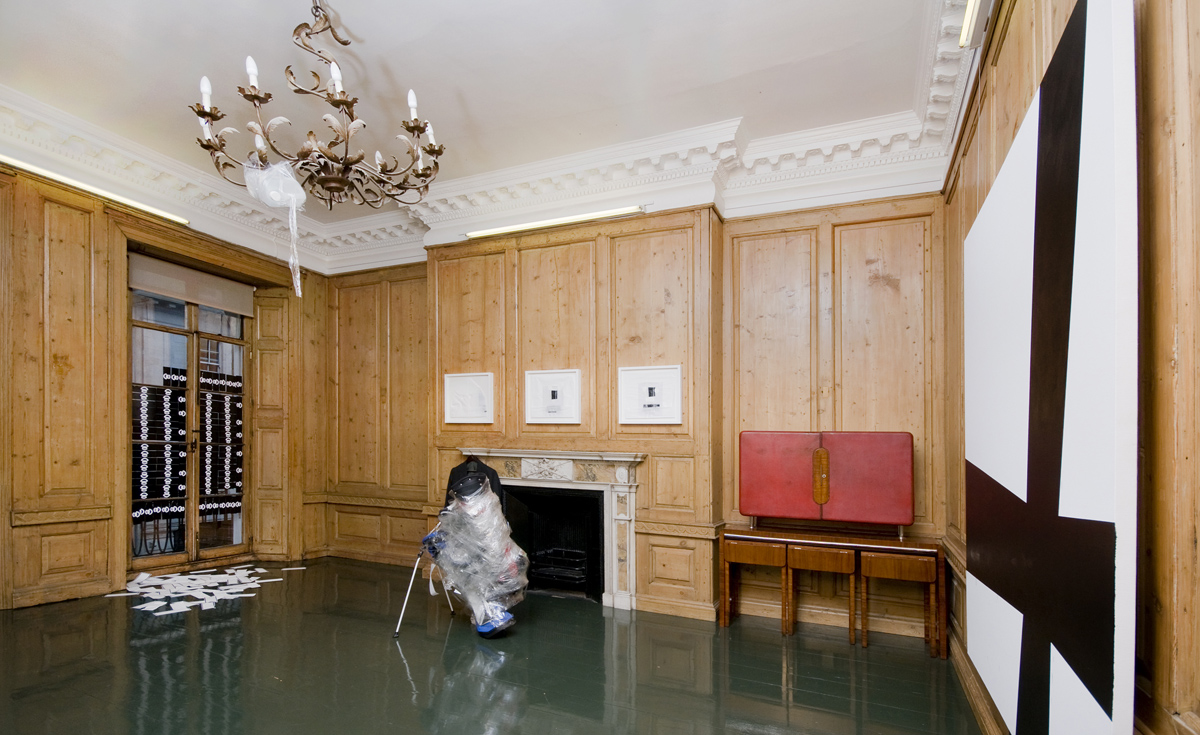 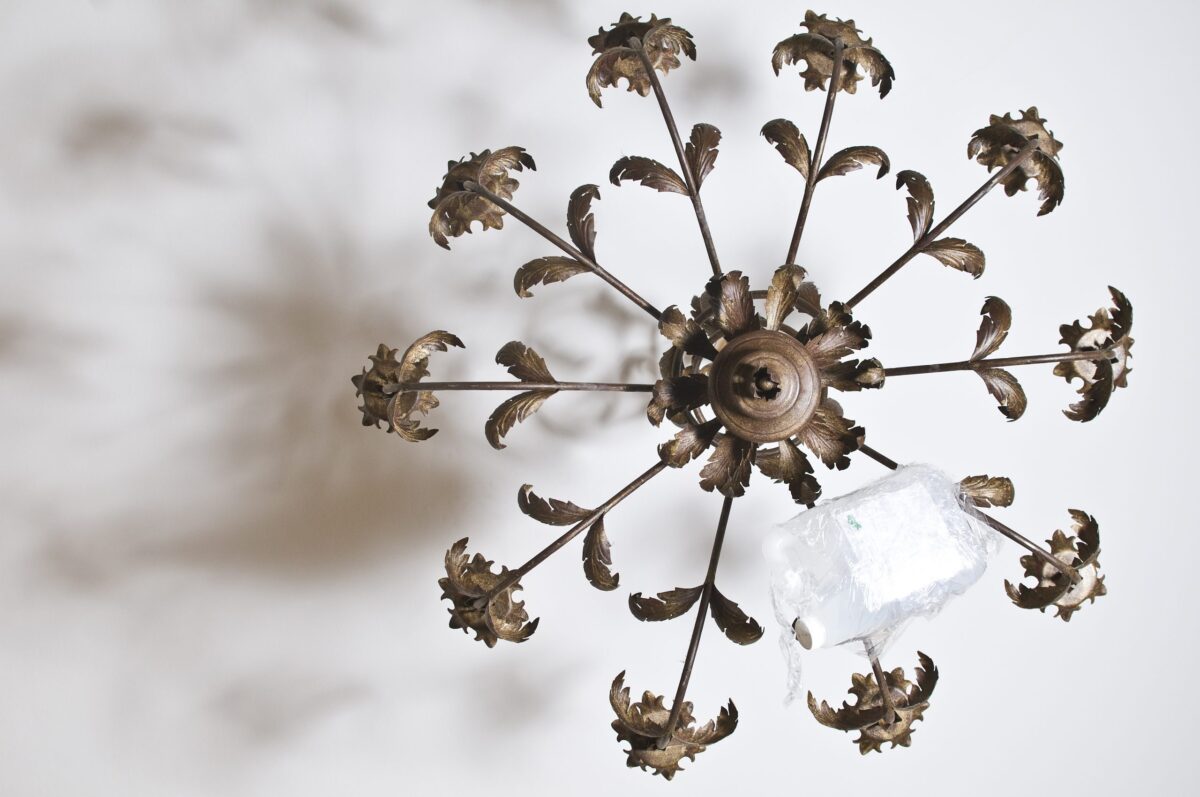 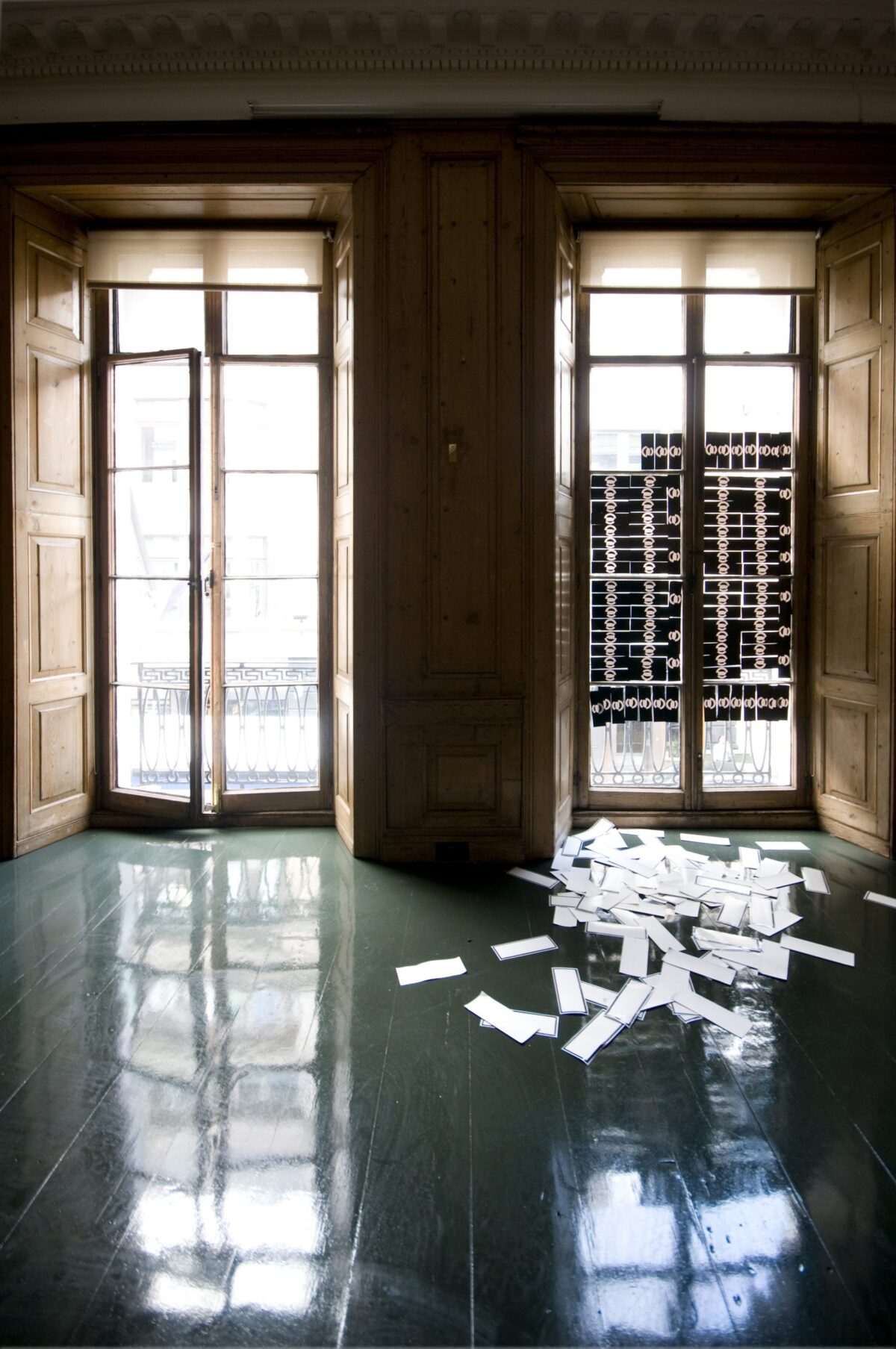 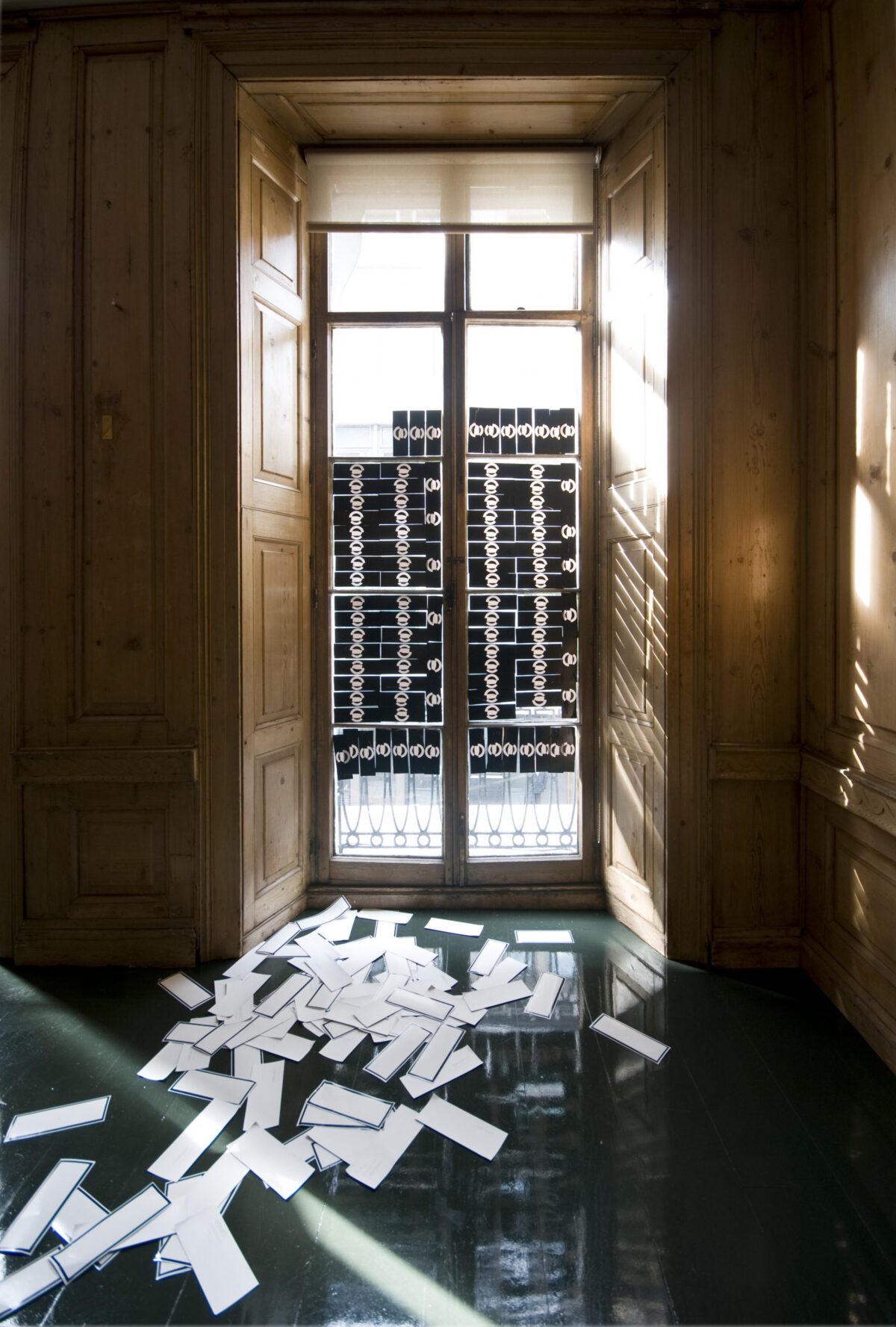 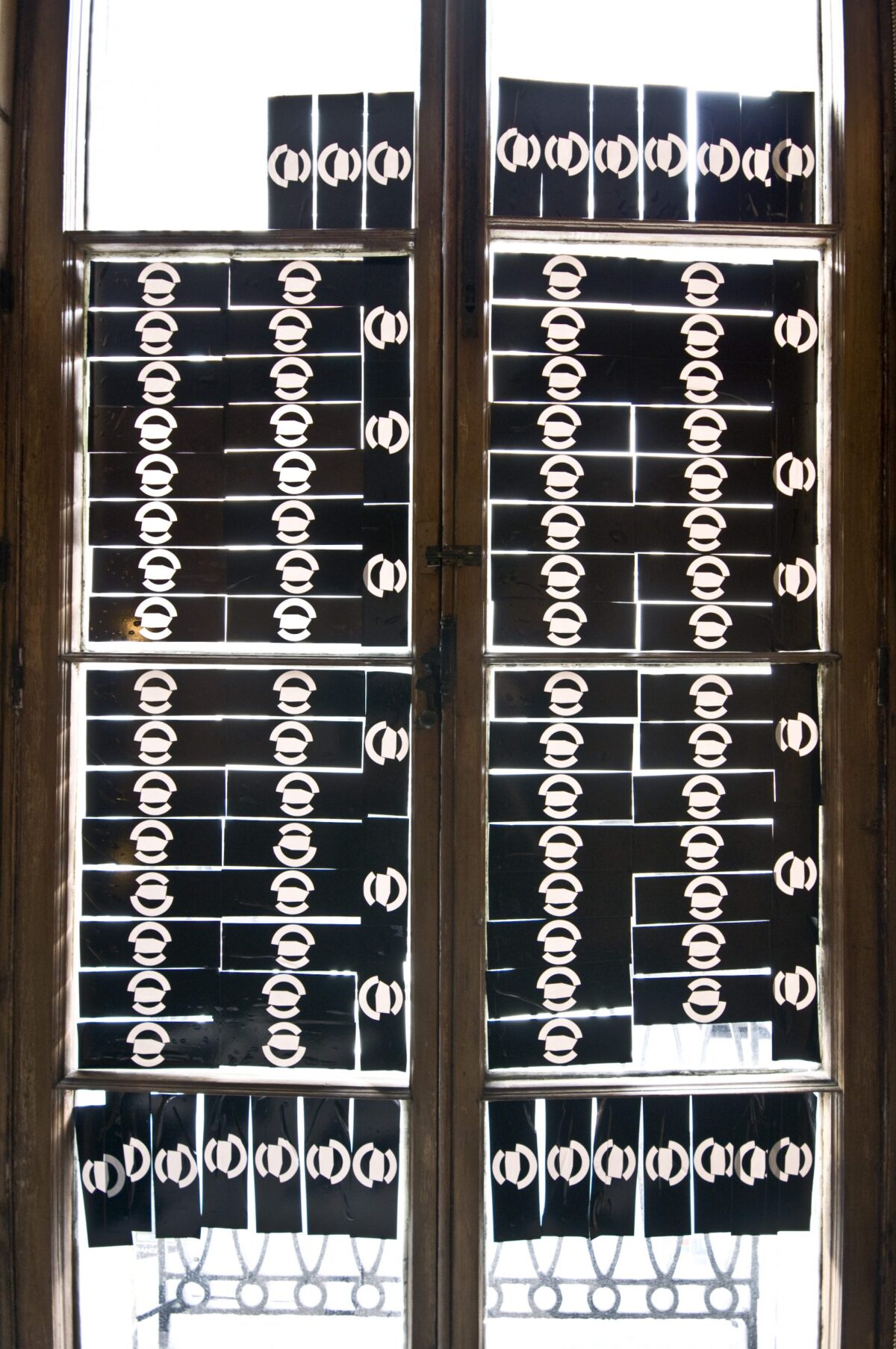 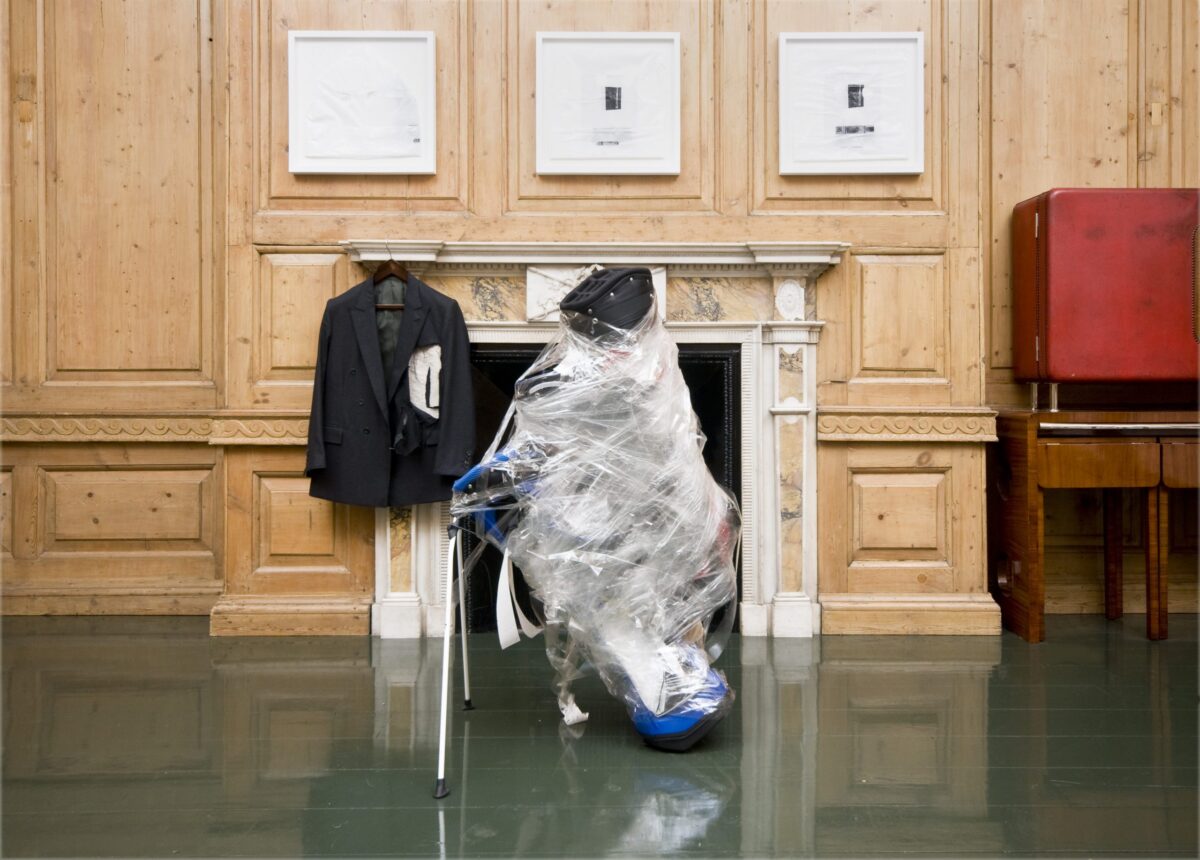 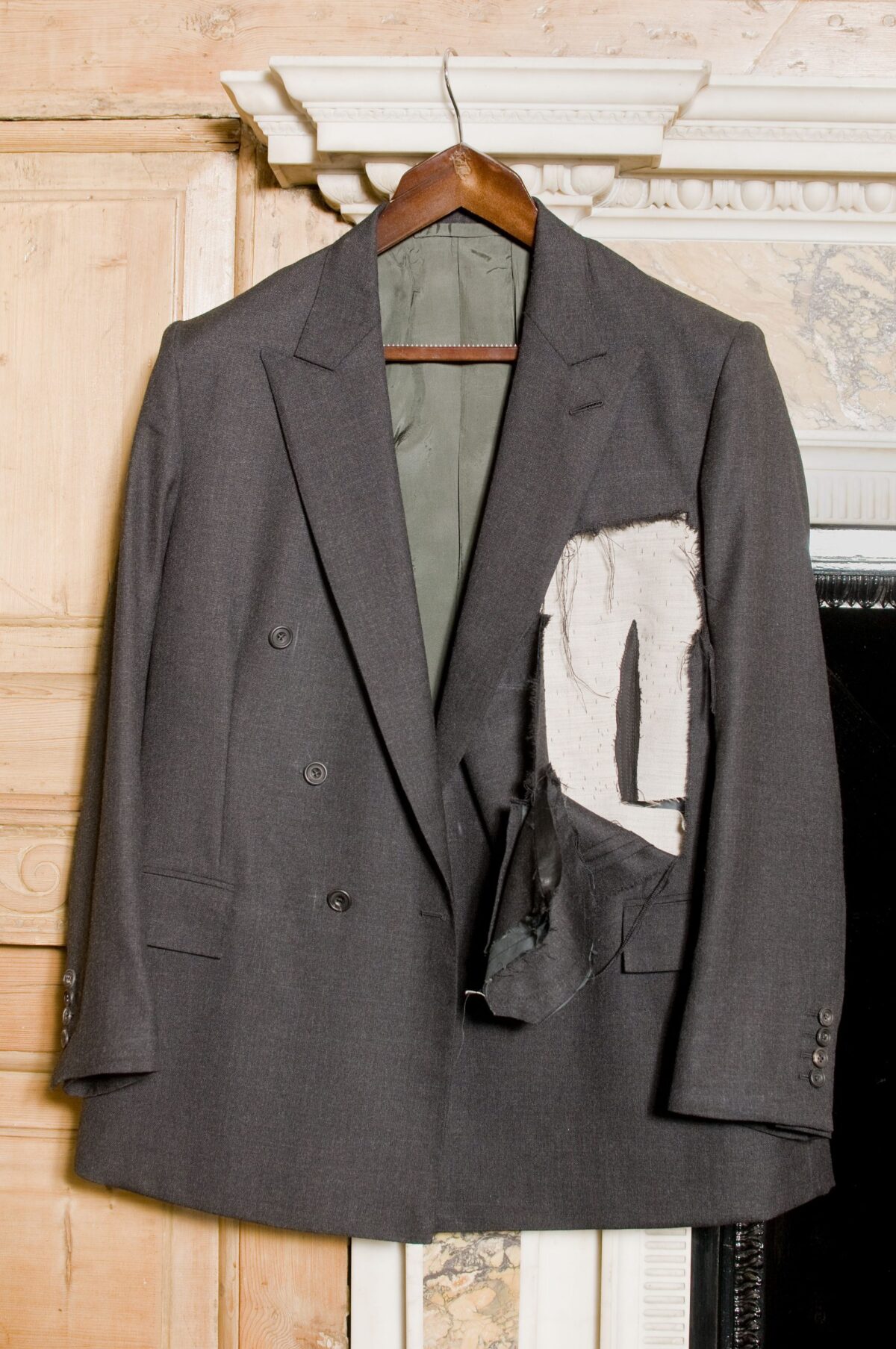 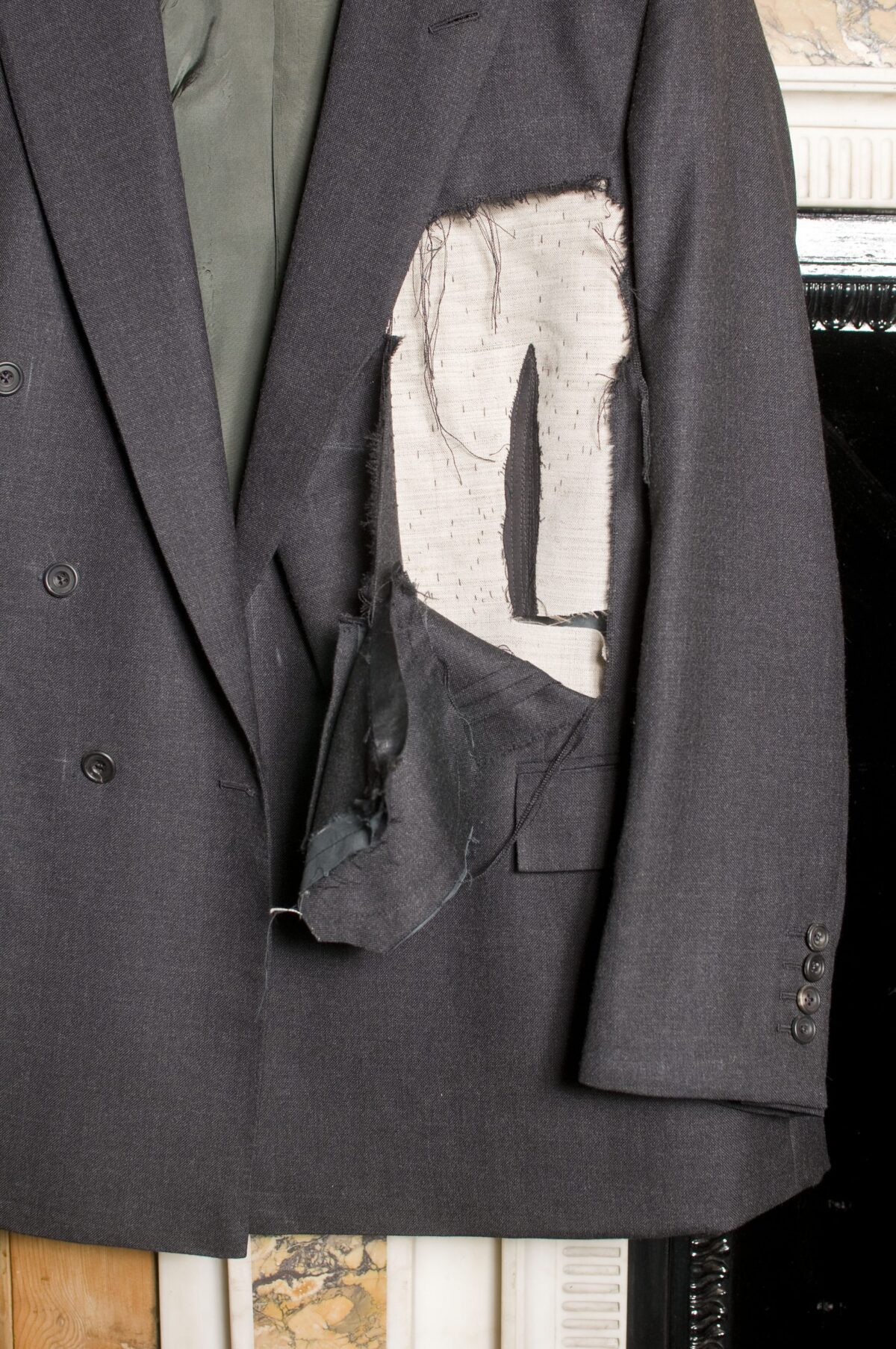 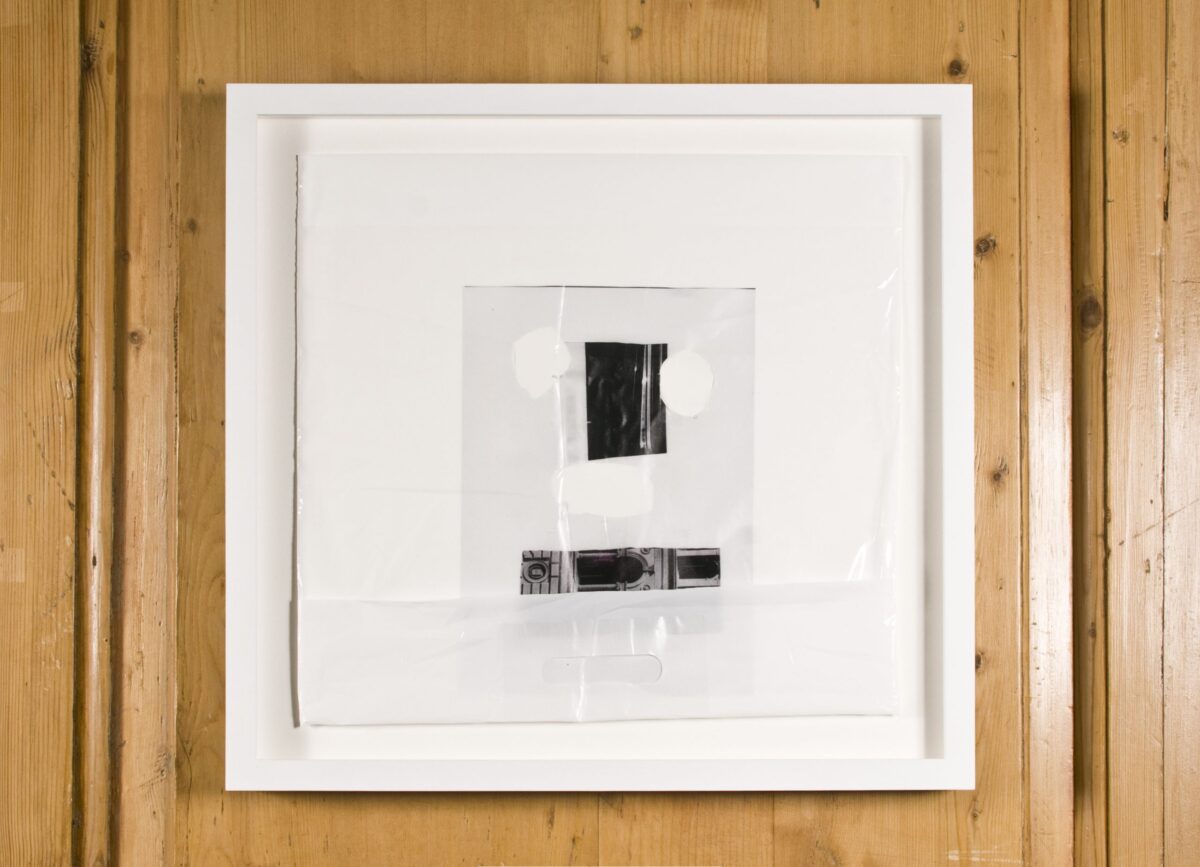 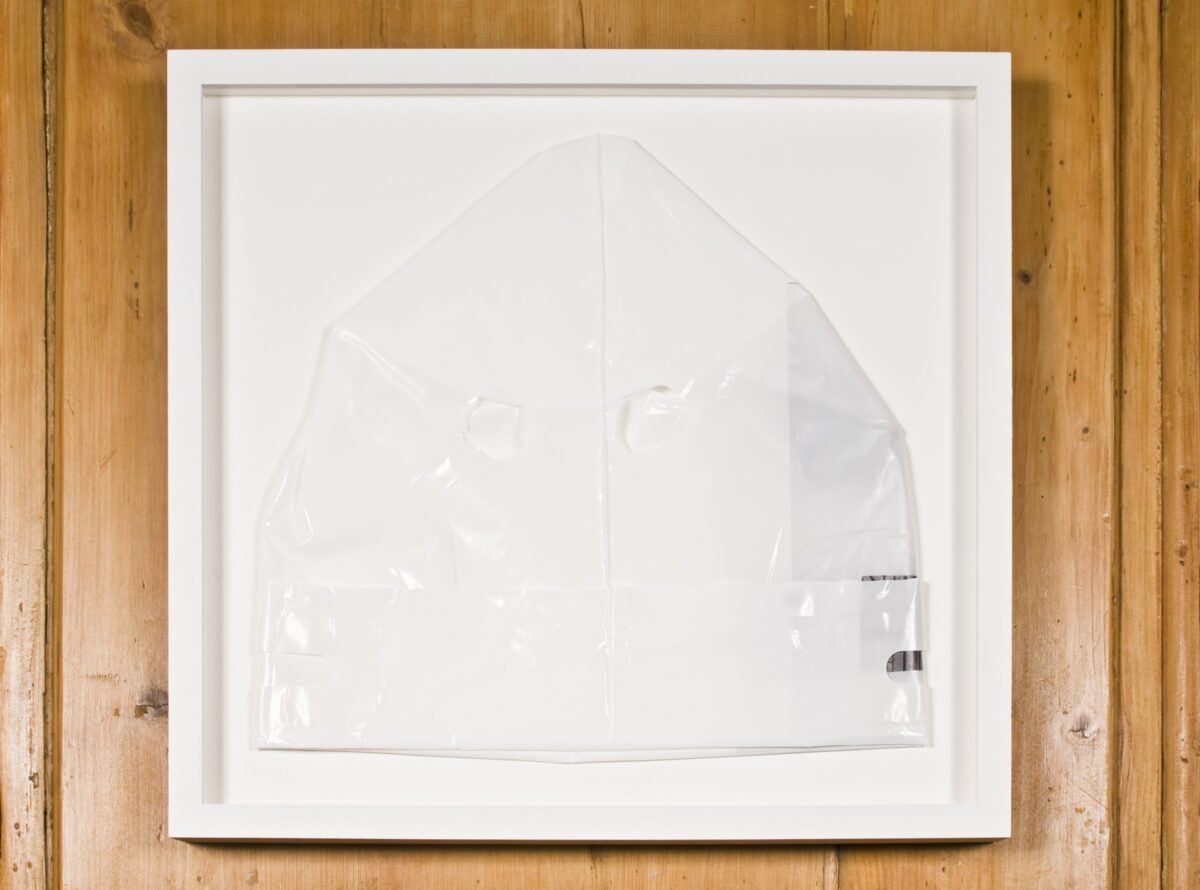 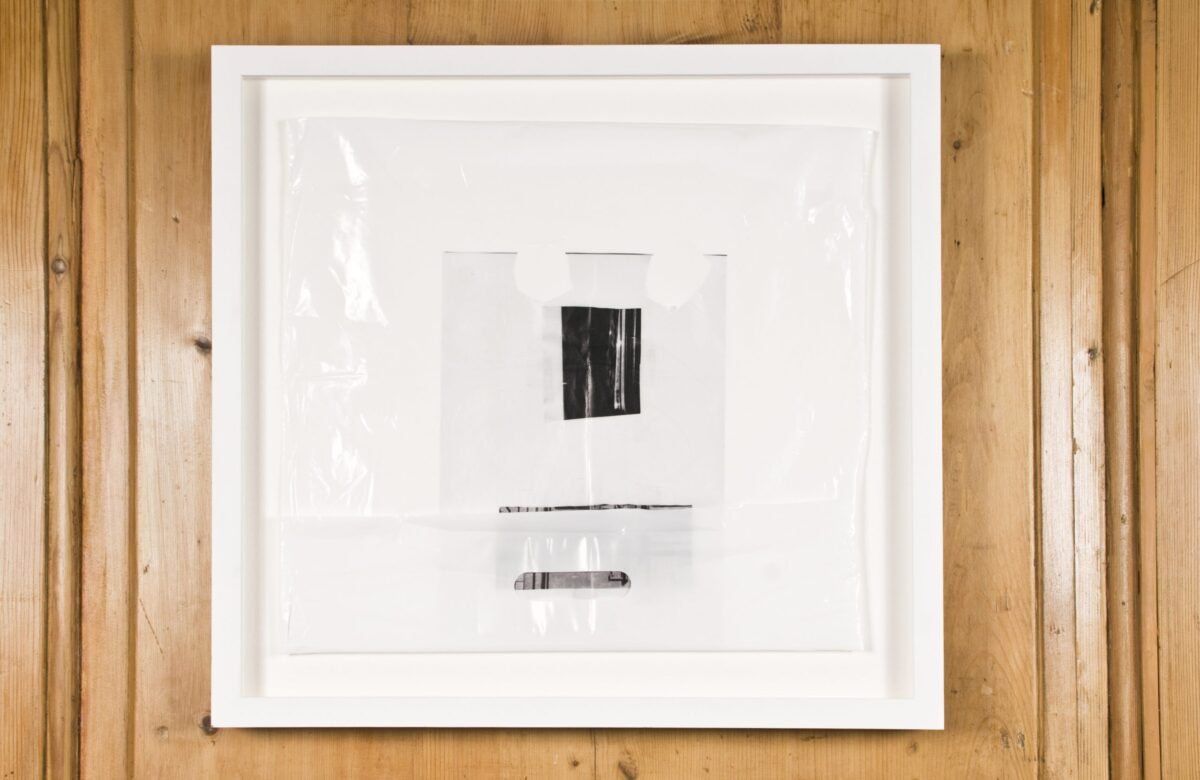 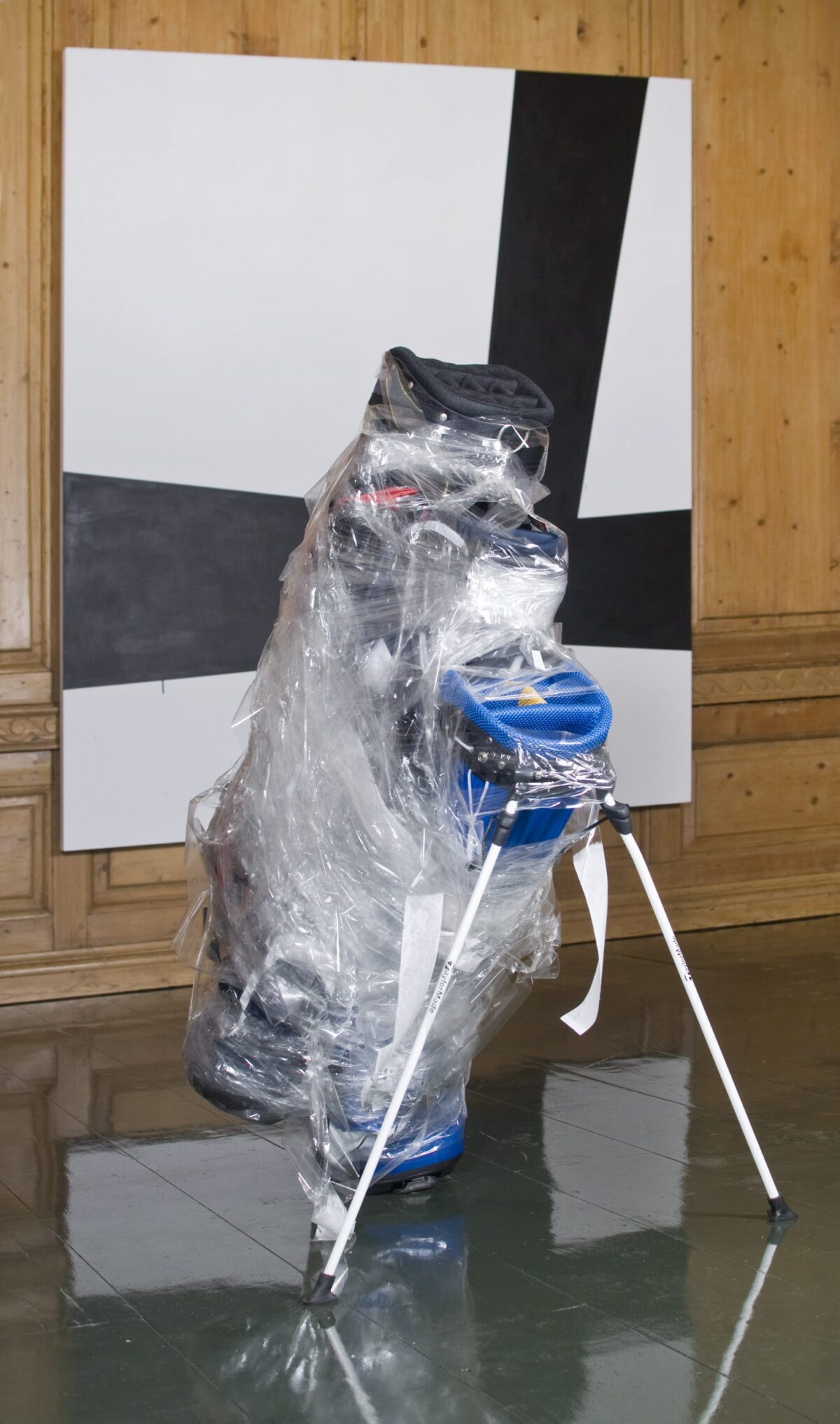 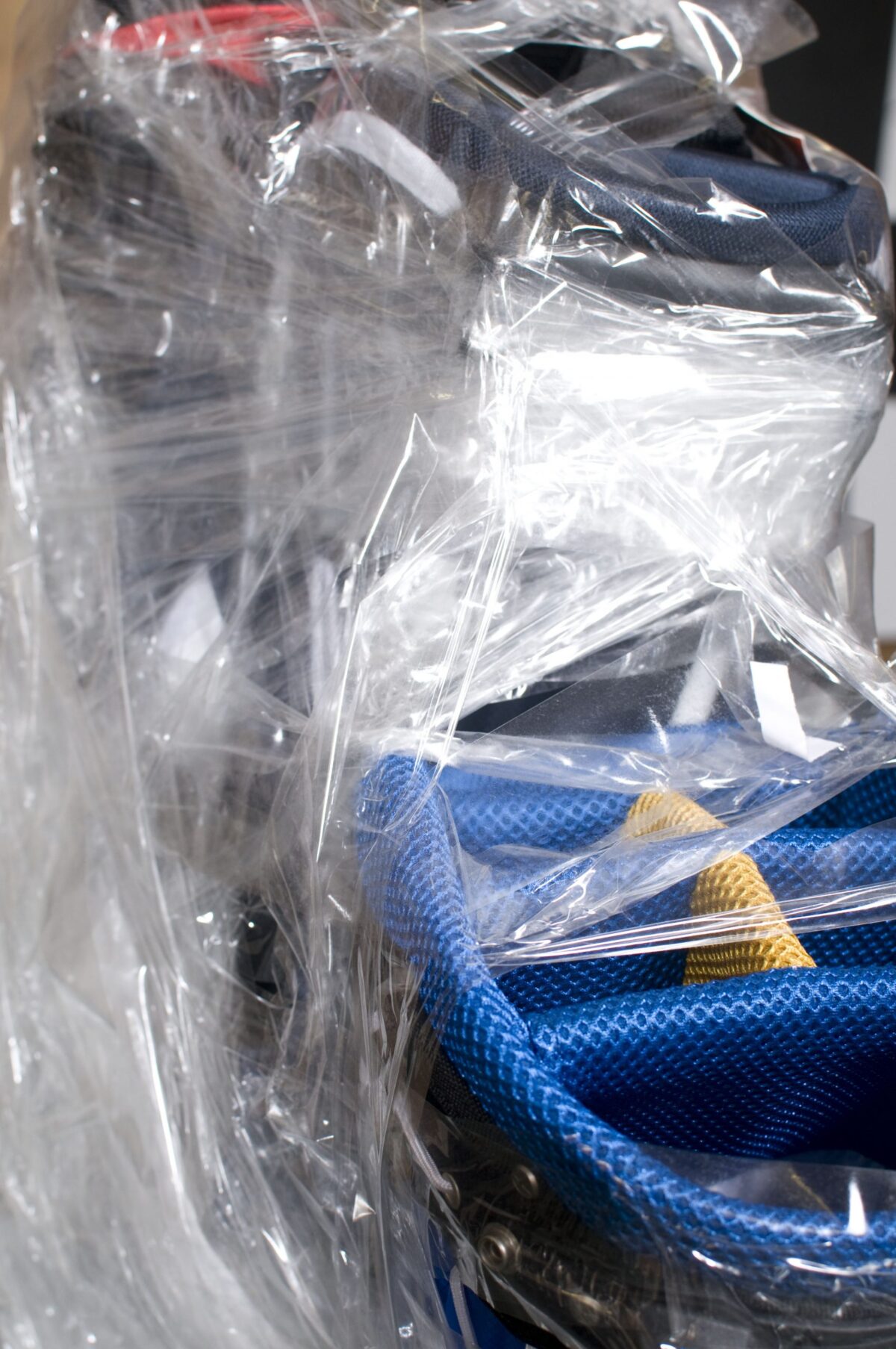 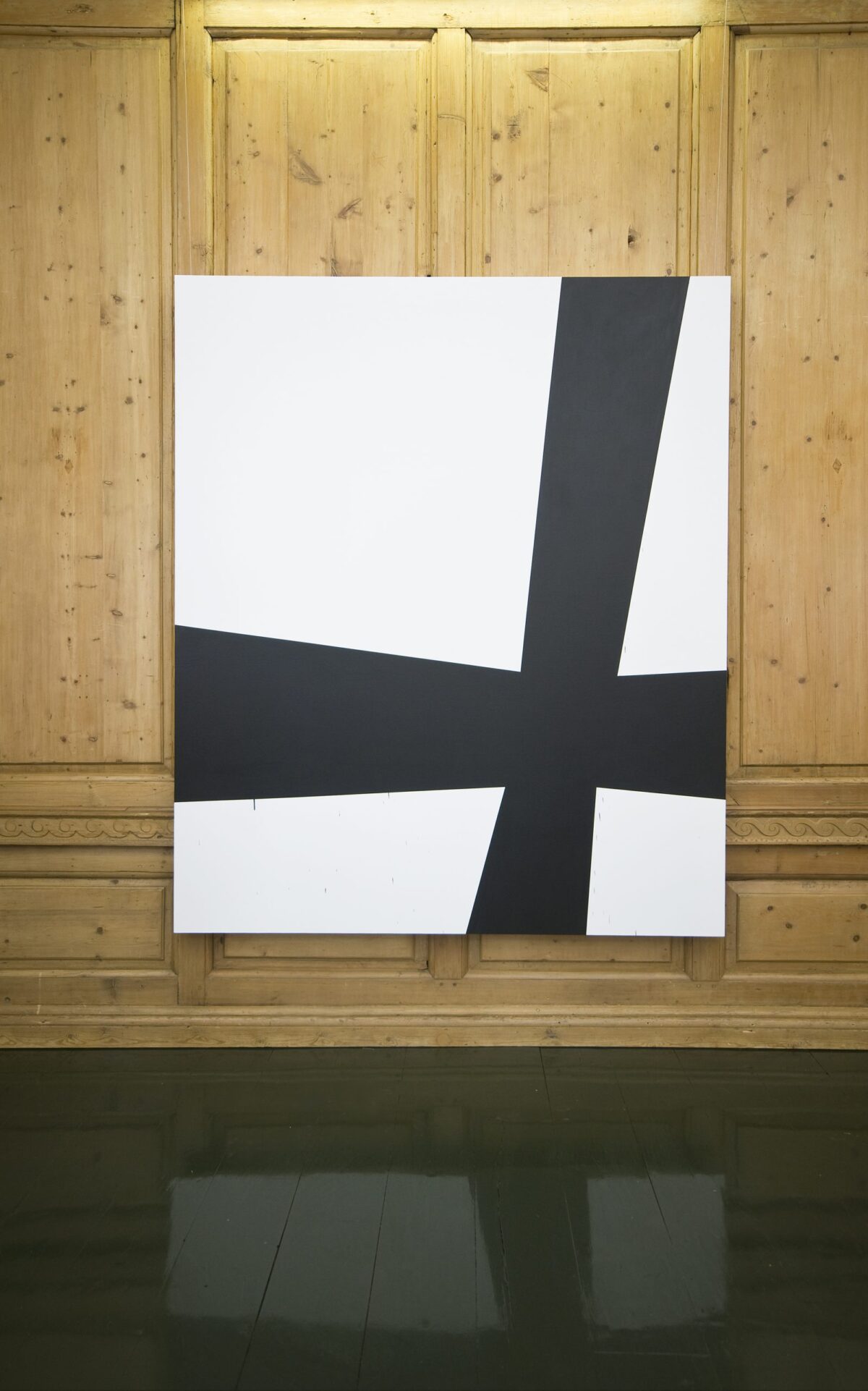 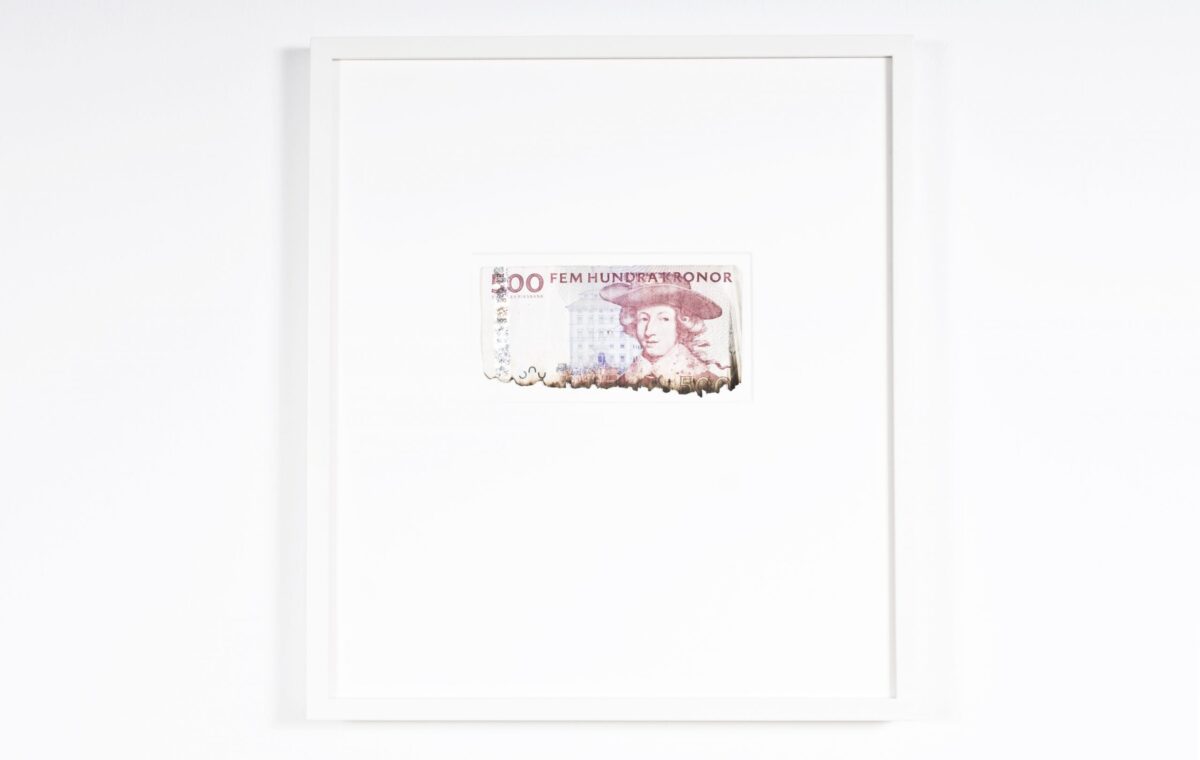 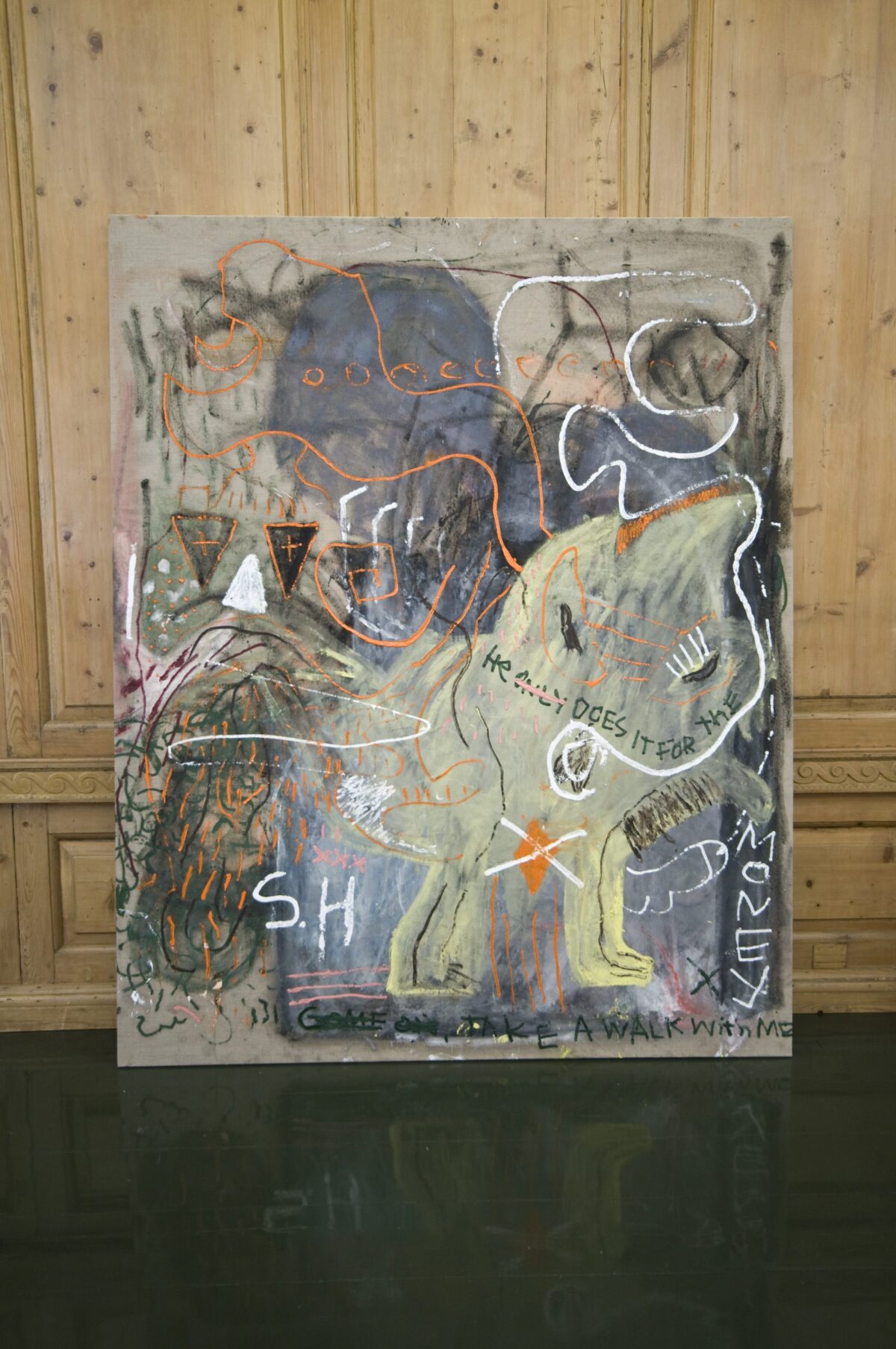 Carl Kostyál, in collaboration with Simon Lee Gallery, London and Team Gallery, New York, is delighted to present A Science of Friendship, curated by Peter J. Amdam. This show brings together two well-known artists, Gardar Eide Einarsson and Matias Faldbakken, who on numerous occasions have worked under the aegis of so-called artistic collaboration. At the same time it introduces fellow Norwegian artist Sebastian Helling and the exhibition is curated and unthought by another friend and Norwegian, writer and critic, Peter J. Amdam.

Could there exist such a thing as a science of friendship? What space would such a practice occupy, and what would be the raw material of its fundamental non-decision? What would the pure materiality of friendship be? What if this science, rather than a politics, of friendship, was to entail the withdrawn hermetics of the secret, rather than a decisive pragmatic hermeneutics: the unthought of friendship as its scientific, un-disclosed core, resisting both representation and repression, stepping beyond itself. An elision of any ‘about.’ Rather than taking as its starting point an idea of collaboration, this exhibition seeks to withdraw from easy, marketable notions of collective creativity to an impossible, indeterminate, hermetic and irreversible experience of friendship. Friendship without ‘it’ being experienced. The non-outside of one-all friendship. Toward a somewhat different attentiveness to the deep, resonant ruckus of the surface, toward the murmured barrages and the exact contingencies that posit truthful relation as permanent withdrawal.

Gardar Eide Einarsson (b. 1976) in Oslo and lives and works in New York. He studied at the National Academy of Fine Art in Bergen and late at the Städelschule in Frankfurt am Main and at the Whitney Museum of American Art Independent Study Program. He has had solo exhibitions at the Centre d’Art Contemporain, Geneva, the Contemporary Art Museum St Louis, Museum of Modern Art, Fort Worth, Texas, the Astrup Fearnley Museum of Modern Art, Oslo which travelled to Reykjavik Art Museum, Friedricianum Kassel and Bonniers Konstall, Stockholm.

Matias Faldbakken (b. 1973), lives and works in Oslo. He studied at the National Academy of Fine Arts in Bergen and later at the Städelschule in Frankfurt am Main. His work has been exhibited widely in Europe. Recent exhibitions include ’Shocked into Abstraction’ at the National Gallery of Art in Oslo which travelled to IKON Gallery in Birmingham, ’That Death of Which One Does Not Die’ at the Friedricianum in Kassel, ’War After Peach (After War)’ at the Neuer Aachener Kunstverein in Aachen, the Schinkel Pavilion, Berlin and ’Extreme Siesta’ at the Kunsthalle St Gallen. He currently has both a solo and group exhibition at Le Printemps de Toulouse curated by Anne Pontegnie and a solo show at the Power Station in Dallas opening in October.

Sebastian Helling (b. 1975) in London and lives and works in Oslo. He has a master from The Royal College of Art in London and received his MFA from Statens Kunstakademi in Oslo this spring. He has had solo exhibitions at Dortmund Bodega, Oslo, 2011, Podium, Oslo, 2010, and with Arild Tveito at Galleri Annen Etage, Oslo, 2009. He has contributed to numerous group exhibitions over the last few years, including the National Gallery of Art in Oslo, OCA (Office for Contemporary Art Norway) and Johan Berggren Gallery, Malmö, 2010.

Peter J. Amdam is a writer, critic, and curator based in Oslo and New York. He is on the editorial board of Norwegian online journal Kunstkritikk, and his writings have been featured in numerous magazines such as Cura and Flash Art International. Recent publications include Fin Serck-Hanssens’s photographic history of punk and post-punk, In Between Pictures: Photographs 1979-1986 (ed.), and recent texts Non-Perceptual Sensory Test Sites. On Mark B. N. Hansen and Anacoluthic Interpellation will appear in book publications this fall. Amdam is currently on the ISCP in New York on a grant awarded by OCA (Office for Contemporary Art Norway).