Dóra Maurer (b.1937, Budapest) is one of the most important voices of the Hungarian avant-garde. In her eclectic practice, Dóra Maurer focuses on themes of transformation, movement and displacement. Maurer endorses a conceptual and abstract aesthetic, based on mathematical methodologies, temporal logics and musical rhythms. Her works, at once self-disciplined and playful, place emphasis on the experimental process over the the finished result. Never tied down to a medium, her practice spans across painting, drawing, printmaking, filmmaking and photography.

Born in Budapest in 1937, Dóra Maurer trained as a graphic artist in the 1950s. Her artistic practice matured at a time when Hungary was ruled by a socialist regime: “the state viewed works as either prohibited or tolerated”, she explains (in conversation with Juliet Bingham, Tate Modern, 2019). Maurer was part of an independent community of artists who worked outside the official system, setting up workshops and education programmes for young artists. Although Maurer does not perceive her works as overly political, her minimal aesthetic appears as a silent defiance of the figurative Socialist Realism.

Married with the Austro-Hungarian artist Tibor Gáyor, Maurer had the rare opportunity to hover between the east and the west of the iron curtain; nurturing a broader vision, her practice matured across two different systems and ways of living.

In the 1970s, Maurer started pushing her training in graphics and experimenting with the moving image through photography, printmaking, structural films and performative workshops. Picturing minimal movements of the human body, repetition was a seminal thread in her early practice.

In the late 1970s, Dóra Maurer started creating increasingly geometric and abstract paintings, rooted in her observation of light and colours and the rigorous rendering of mathematical rules. Fascinated by the colour theory of Josef Albers, Maurer started overlapping two coloured elements on the canvas; the result was either the distortion of one colour or the emergence of what she calls an ‘imagined colour’.

Maurer conceived these chromatic ideas when creating one of her most celebrated works, a wall painting installed in an irregularly shaped tower room at Castle Buchberg am Kamp in Austria in 1982. The artist captured the process through filming and was deeply affected by the transformation of colours in accordance with the change of light throughout the day: “Filmmaking made me realise the actual relationship between colour and light […] It was at this point that colour became my work material and the backbone of my painting concept for the last 30 years.” 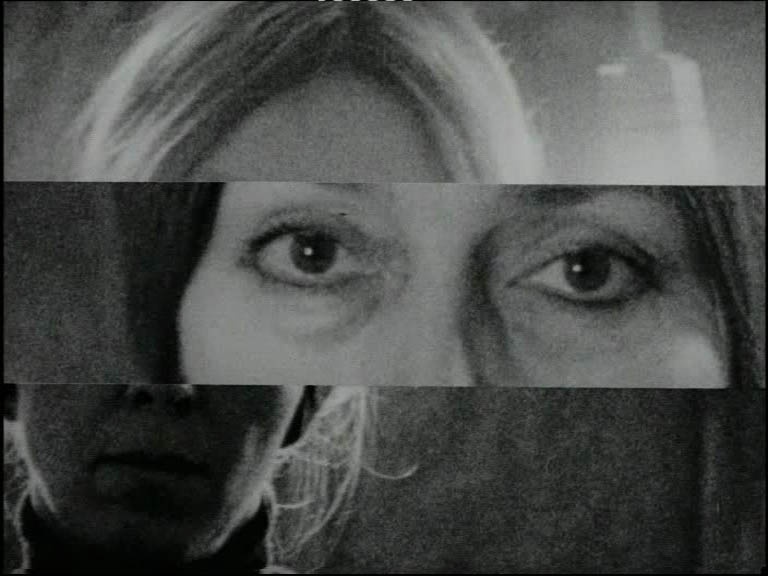 Dóra Maurer: The Dissident Who Rebelled In Colour | The Guardian, August 2019

Dóra Maurer: The Gentle Art Of Subversion | The Guardian, August 2019

Dora Maurer: “a lack of market was positive for my work” | The Art Newspaper, September 2019