Engström was born in Örebro, Sweden, in 1989. A self-taught artist, after graduating from Parsons School of Design in 2009, she worked as a fashion assistant in New York, but the positive response she received from posting her drawings of her alter ego, the voluptuous female figure she called ‘Husa’ (housemaid in Swedish, but chosen more because she liked the sound of the word) persuaded her to leave the fashion world behind and make art in earnest. Formerly based in Brooklyn, she later landed in Los Angeles and has divided her time between there and her homeland Sweden ever since. 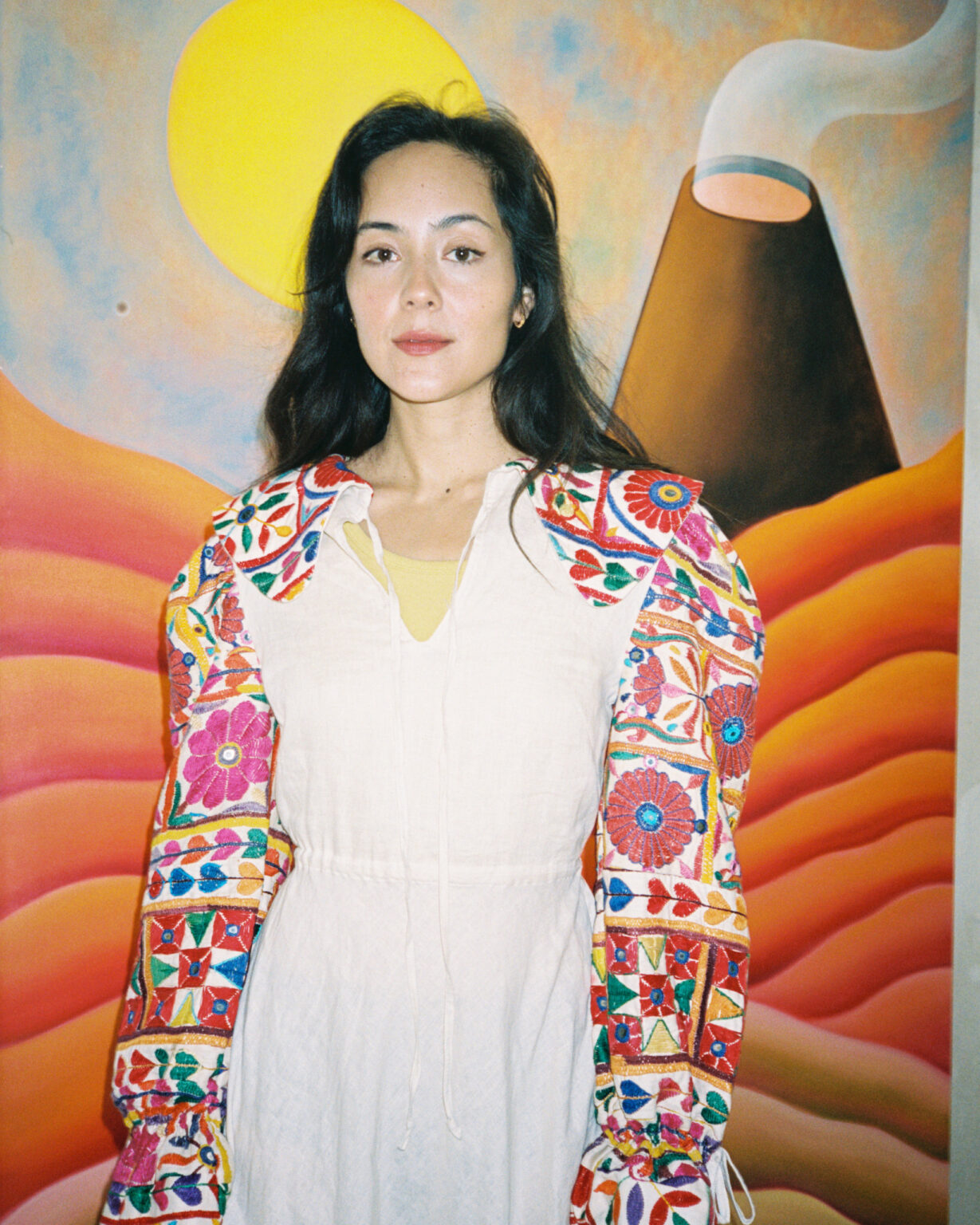 Why Camilla Engstrom Is the Art World`s Dancing Queen | TheArtGorgeous